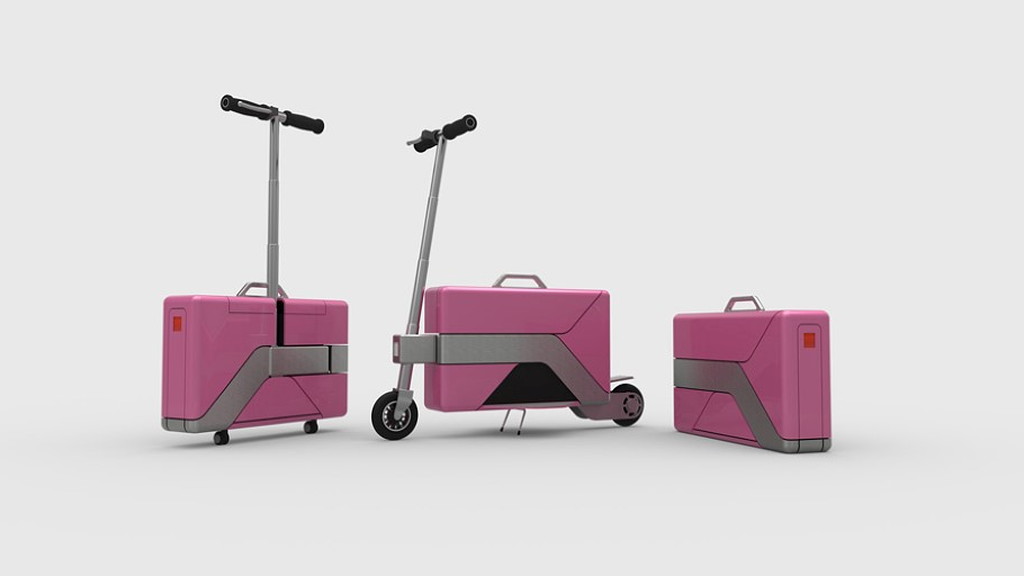 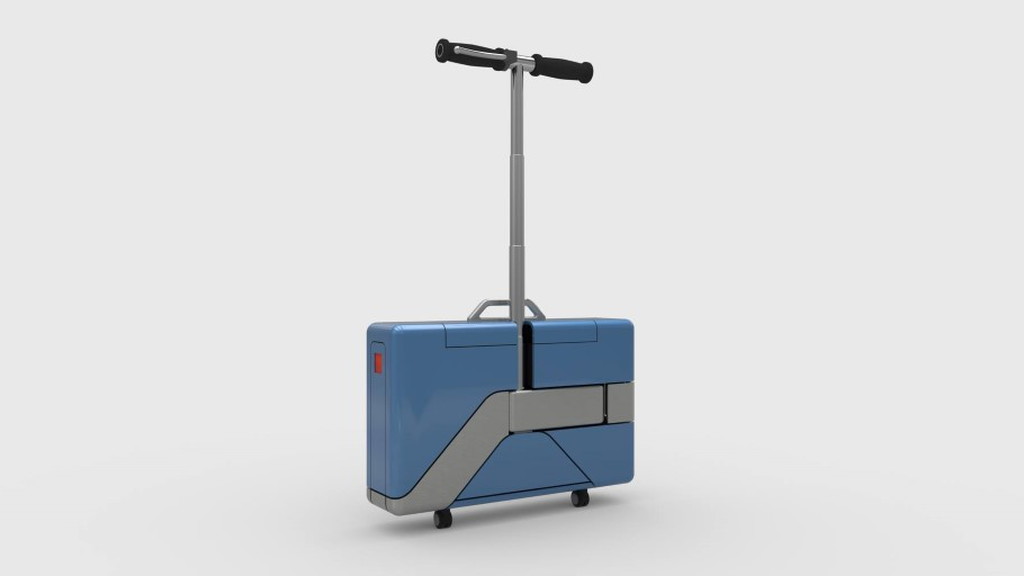 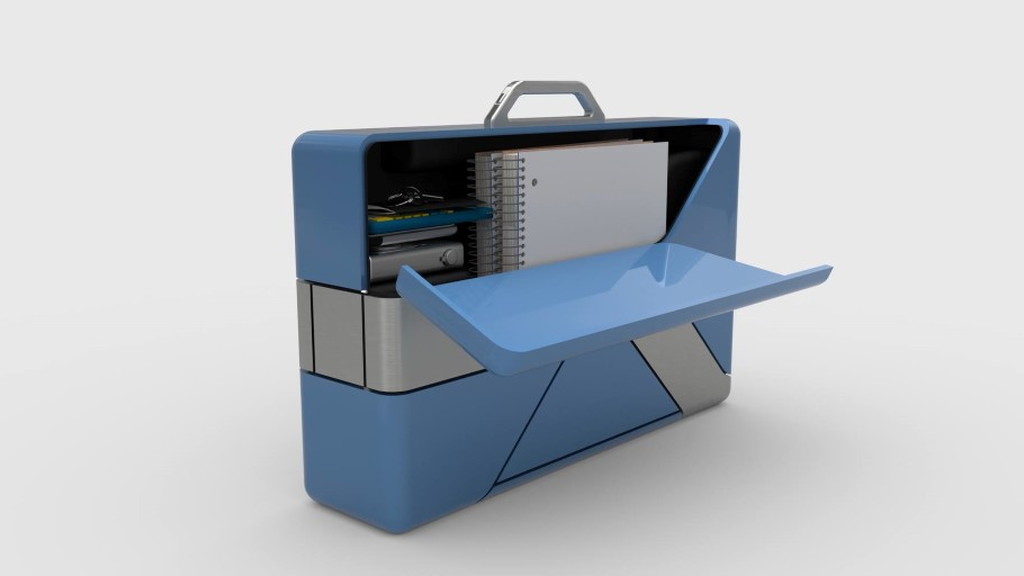 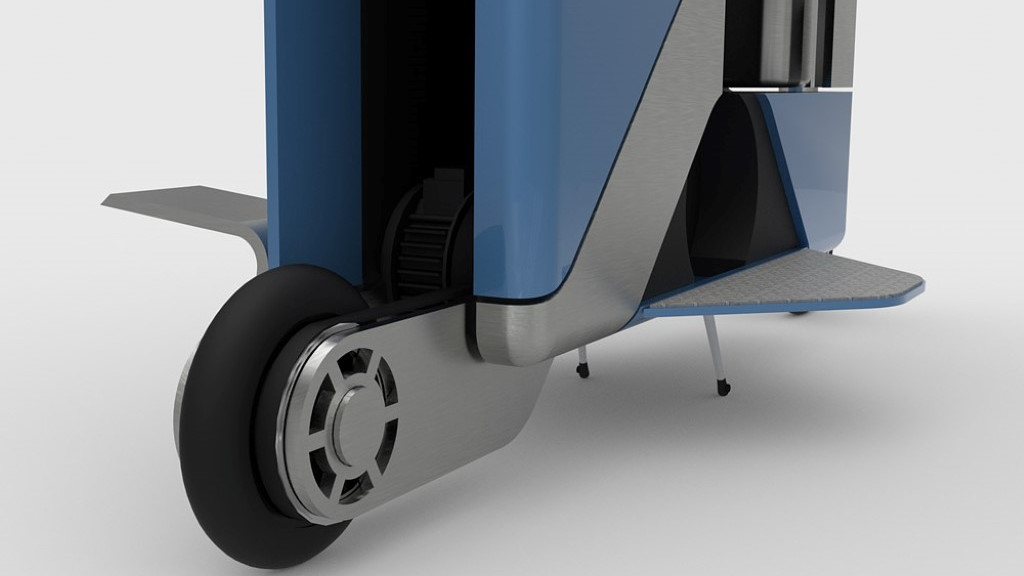 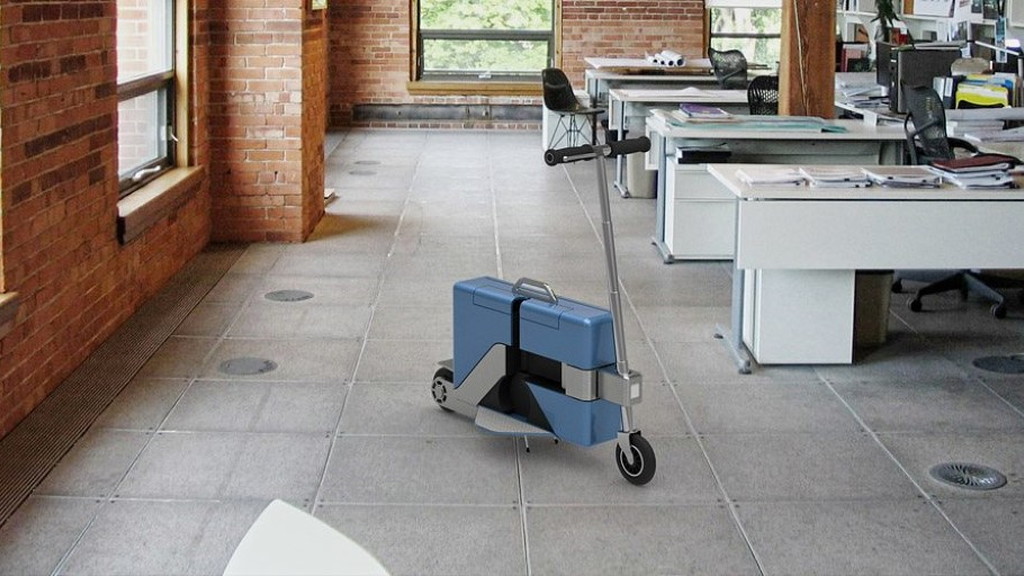 6
photos
You only need witness the success of the Transformers movie franchise to know that people like the idea of things changing into other things.

That's what Green Energy Motors Corp. can sell you for the princely sum of $6,000.

The Commute-Case, as it's known, is essentially a briefcase you can ride to work.

It's a scooter more in the upright, childs-toy mold than it is a proper step-through motorcycle, but it's surprisingly adaptable as a result.

It is, to all intents and purposes, briefcase-shaped. But extend sections at the front and rear and wheels and a set of handlebars pop out, while convenient steps drop down from each side of the case allowing you to ride it.

You can also carry it, but at 27 pounds we're not sure whether you'll be striding through the city with quite as much ease as Green Energy Motors' promotional images make out.

Luckily, it also has a trolley mode, allowing you to wheel it behind you like airplane hand luggage. Though again, we're not sure many airports would be amused by you checking in something with so many internal wires and hidden compartments.

But what about its positives? Well, it's small. That's always good. It's not entirely useless as a briefcase either, and does feature a few small compartments for documents and the like.

The scooter attributes can also be deployed in a scant three to five seconds, perfect for that intra-office escape when the boss calls your name. And it'll carry you 25 miles from him before the battery runs out.

There are eight different colors available, a push-button throttle and lever brakes. So you'll always have some semblance of control over your Transformers briefcase.

But at six grand? Or even three? We're not so sure. Six grand gets you quite a lot of electric bicycle these days, or a jolly nice custom briefcase.

And a combination of the two probably won't be quite as conspicuous as the guy riding his briefcase to the office. Notably, there are no pictures or videos of anyone actually riding the Commute-Case, just carrying it effortlessly and dragging it behind them.

Us? We'd prefer a more conventional electric scooter. You might need a license, but they're quicker, look better, and you don't have to carry them anywhere...