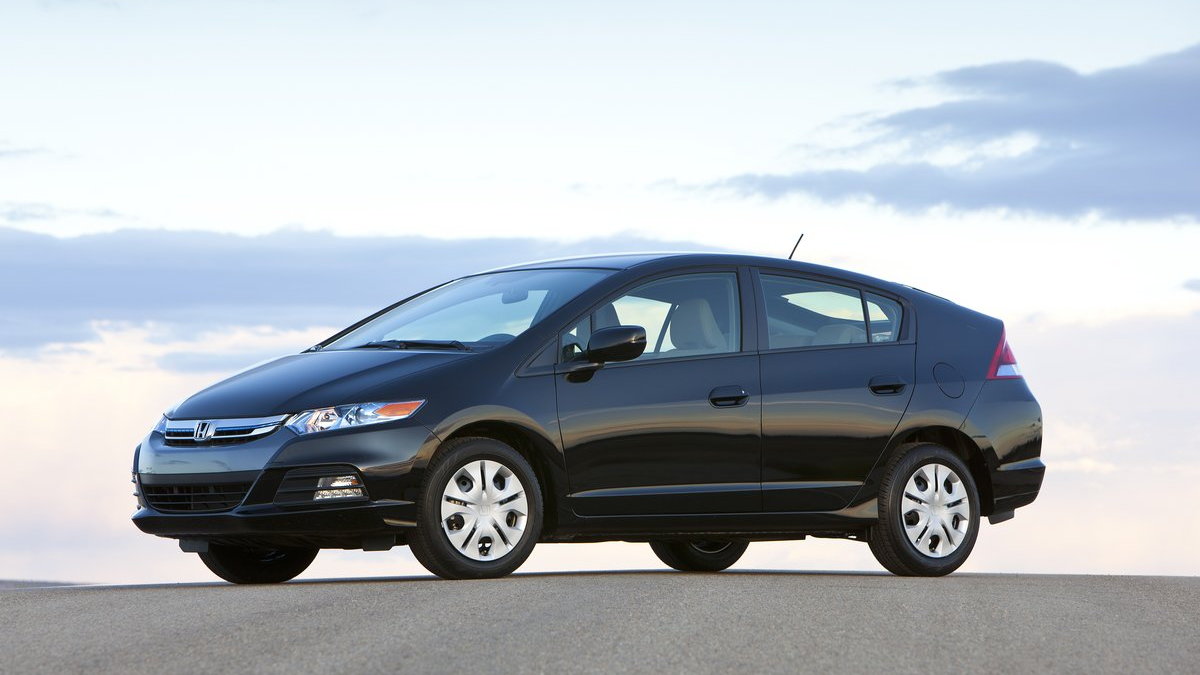 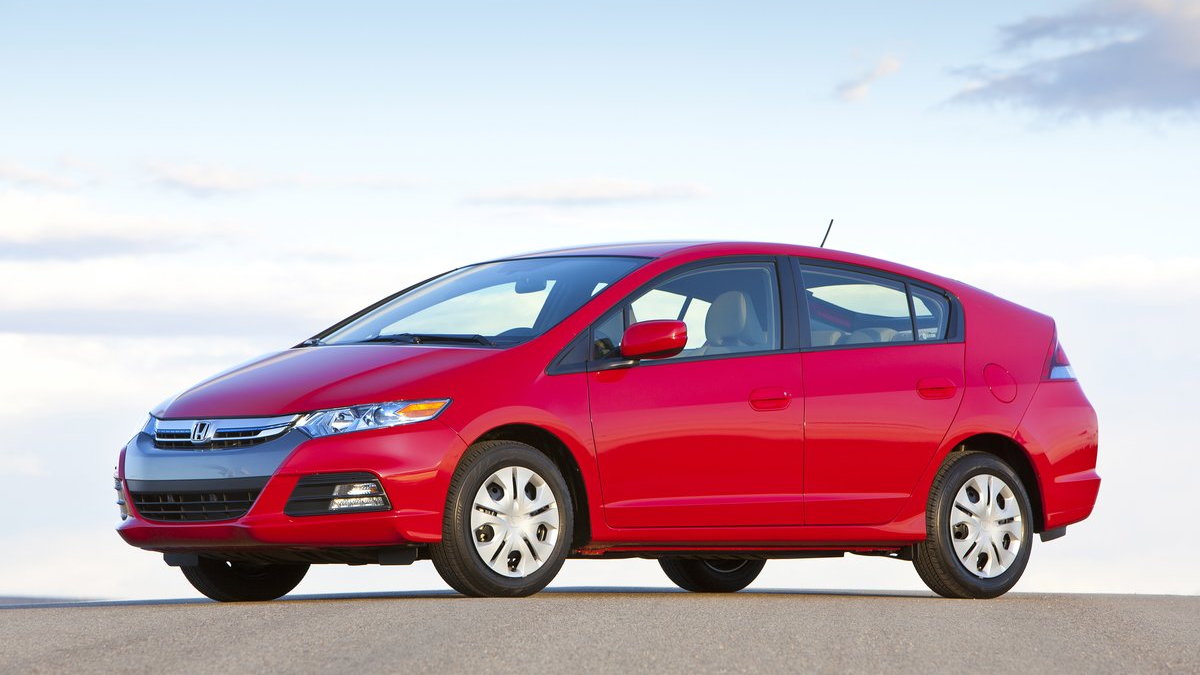 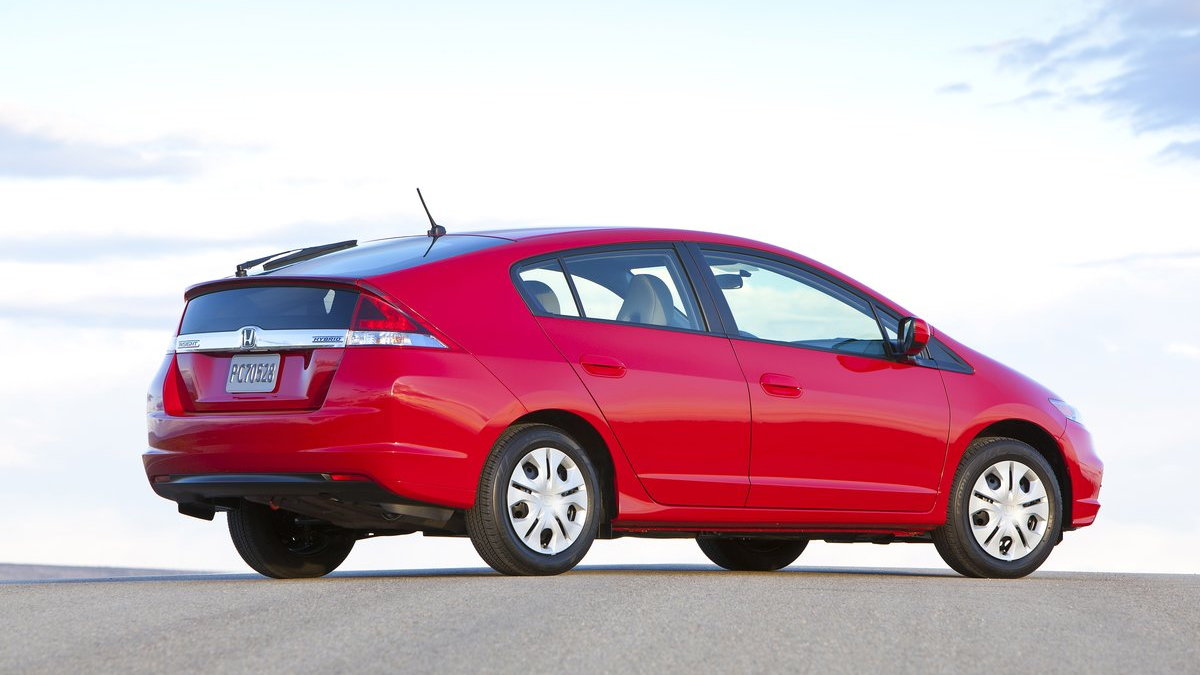 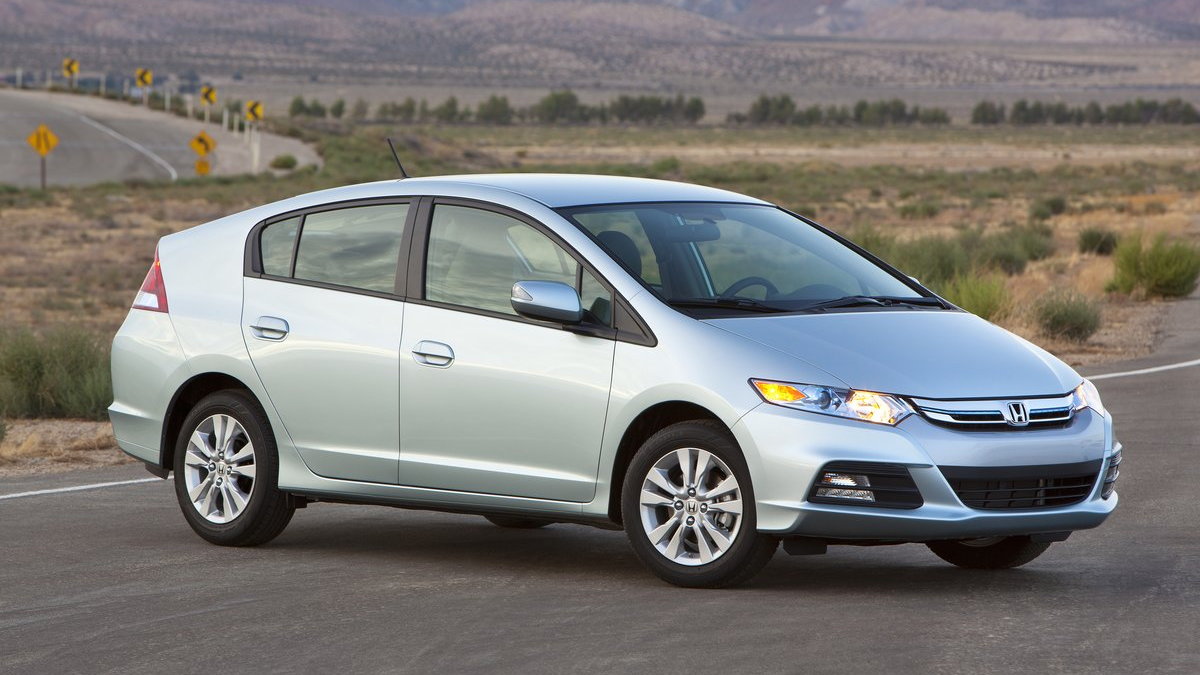 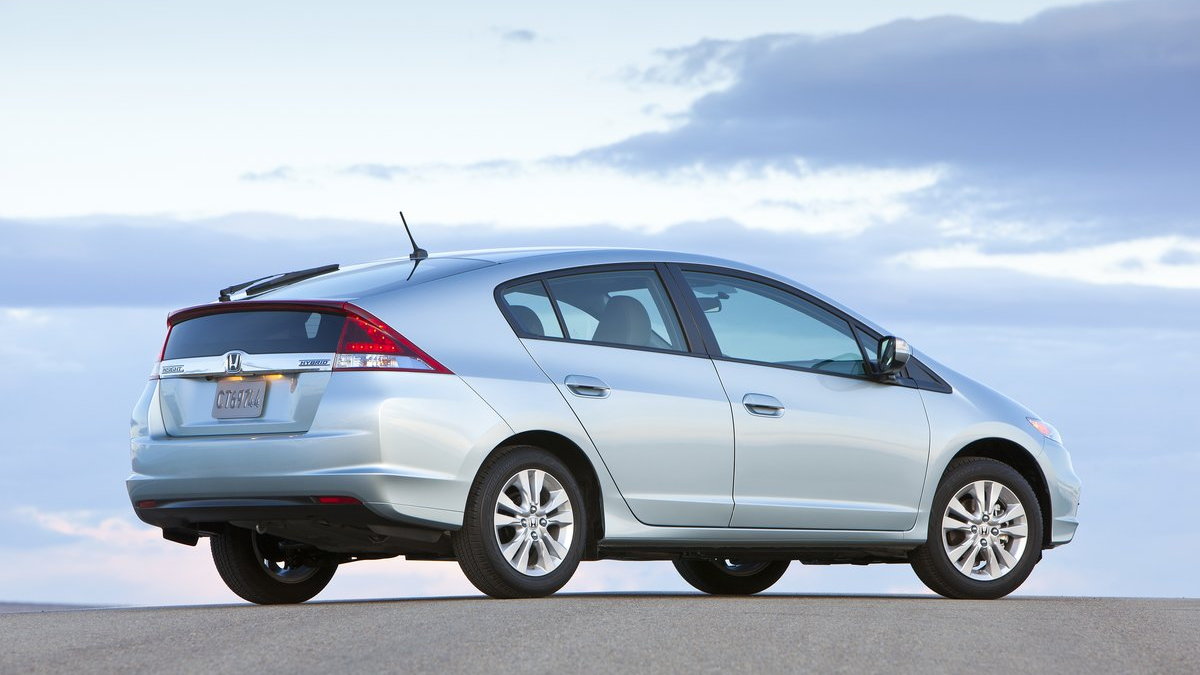 10
photos
The Honda Insight hybrid is no more. That's the confirmation from Honda itself, as slow sales prompt the Japanese automaker to end production of its flagship hybrid.

According to Bloomberg, Honda informed dealers back in November that Insight production would stop this month, and asked them to stop taking orders on the model.

[UPDATE: Honda North America subsequently clarified that the Bloomberg article refers to Insight production for the Japanese market; the company said production of Insights for the U.S. will continue through this summer, and then end. The company said there are "no production changes" to the Honda CR-Z and Civic Hybrid models.]

It brings to an end speculation that the Insight would be canned, following rumors back in November and more recently, the model's discontinuation in Europe.

It isn't clear at this time whether the Insight-based CR-Z coupe will also cease production, nor whether a successor to the Insight is being planned by Honda.

While the first-generation car set the standard for all hybrids to follow--with better gas mileage than any non plug-in vehicle before or since--the current car hasn't really shone in the marketplace.

Its 42 mpg combined rating is little more than that of some non-hybrids now on sale, and while owners find the car's EPA ratings easy to beat in real-world driving, it lags behind Toyota's Prius and the smaller, more price-comparable Prius C on efficiency.

Sales too have lagged behind the Prius. While the Insight has sold a respectable 280,629 units as of the end of 2013 (157,275 of which were sold in Japan), the Prius has sold in the millions worldwide.

Sales should continue for some time in the U.S. though, where Honda has 237 days' worth of supply of the car--compared to a typical 60-day inventory held by automakers.

If Honda does build a successor to the Insight, it's likely to use the company's more modern hybrid setup previewed in the new Fit Hybrid we tested in Japan.

The new i-DCD system pairs a 1.5-liter Atkinson cycle gasoline engine with an electric motor, through a new seven-speed dual-clutch automatic transmission. Both performance and economy beat that of the previous-generation Honda Fit Hybrid--not sold in the U.S, but sharing the Insight's drivetrain.

Will you be sad to see the Honda Insight go? Leave your thoughts in the comments section below.