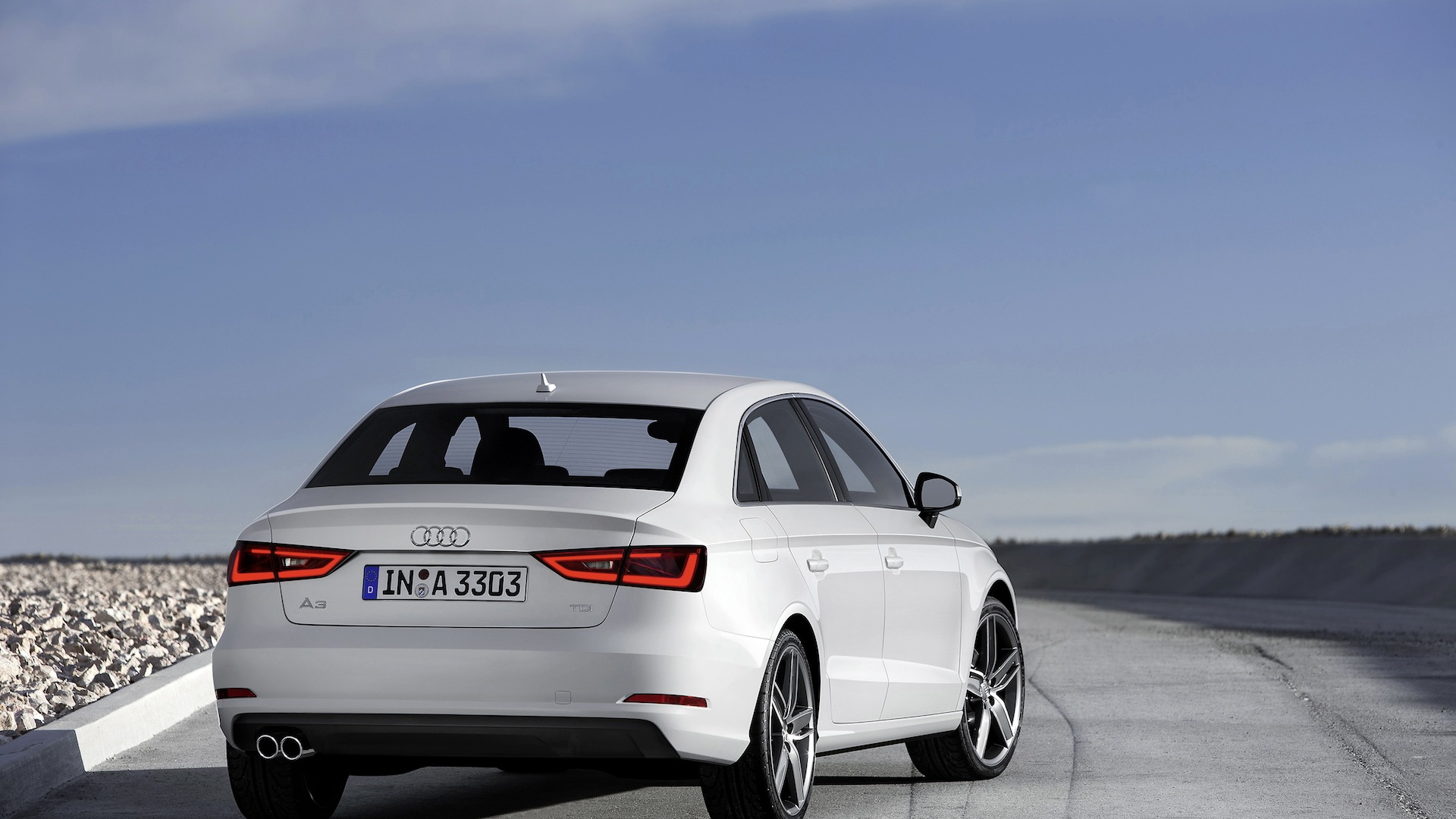 11
photos
Audi has announced pricing for the first two variants of its all-new 2015 A3 sedan, on sale soon.

For an extra $2,900 buyers can upgrade to the Premium Plus package, which offers 18" alloy wheels, an aluminum interior package, and keyless entry.

We'll have to wait a while before Audi reveals more details of its most efficient A3s though--the new TDI A3 sedan, and the A3 Sportback e-tron, a plug-in hybrid variant.

The former will arrive later in 2014 alongside a convertible and high-performance S3, while the e-tron will make its debut in early 2015.

The e-tron will be even more efficient, provided you make best use of its 30 miles or so of electric range. You can read full details of the plug-in model in our A3 e-tron preview.