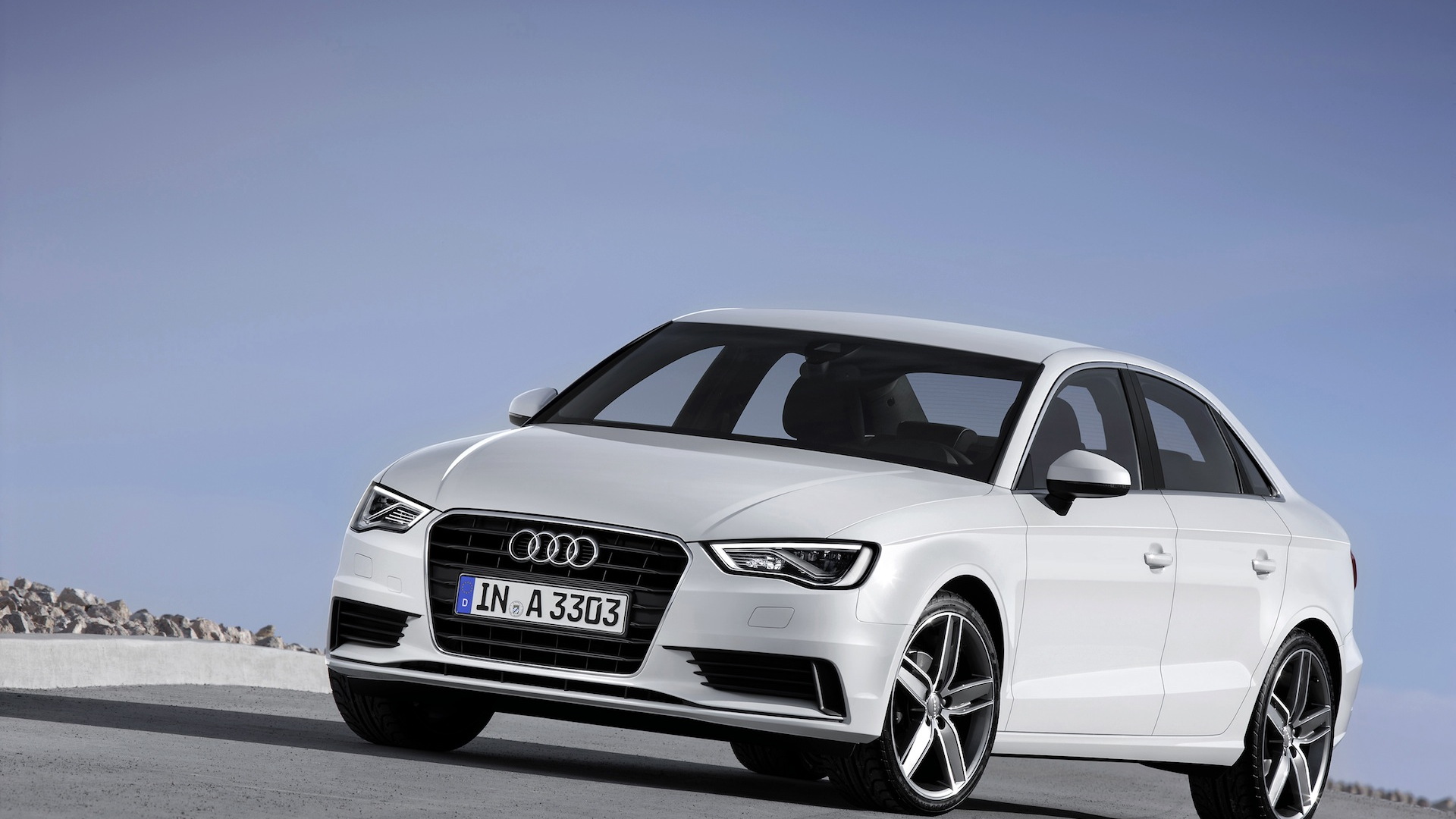 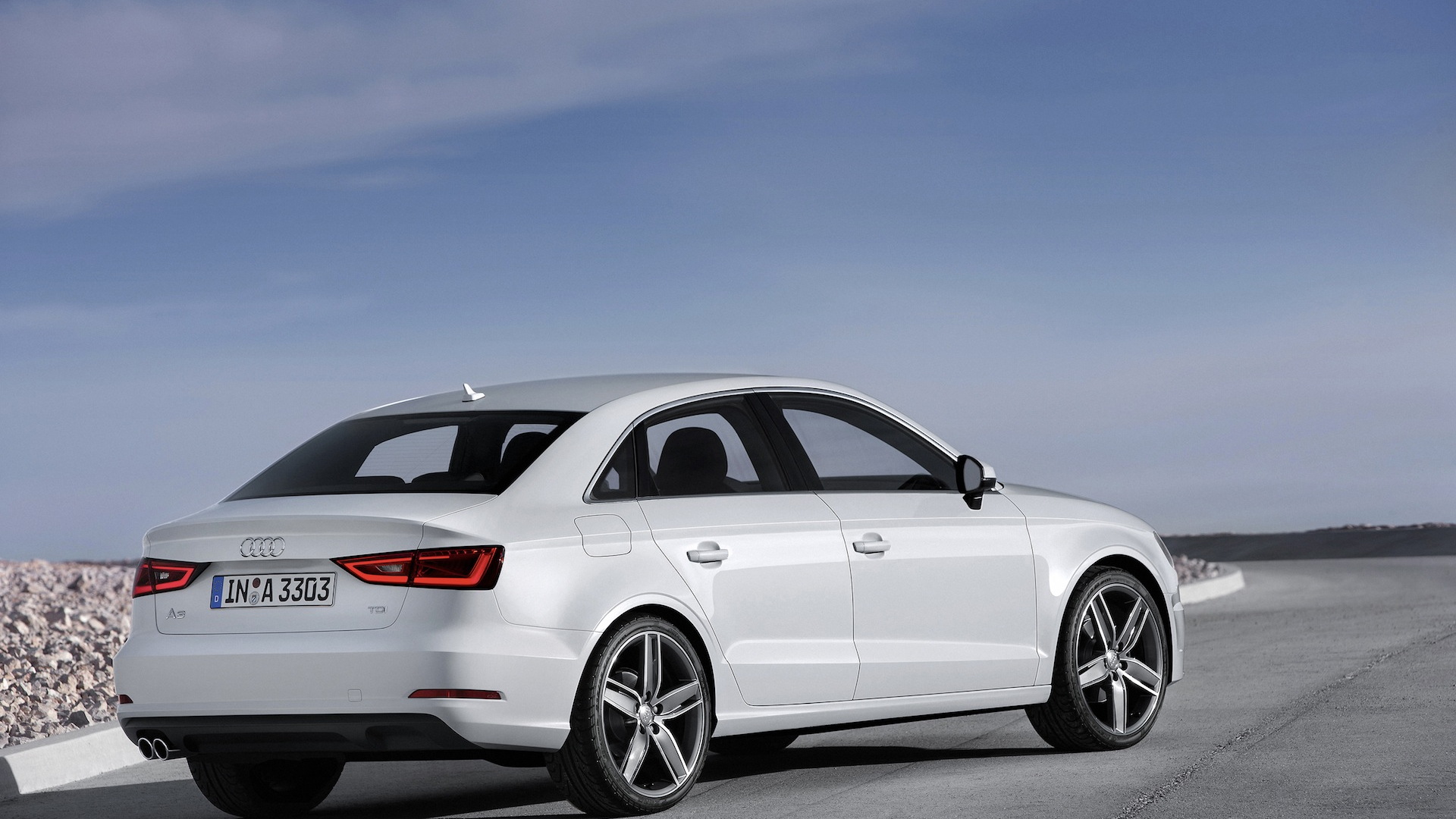 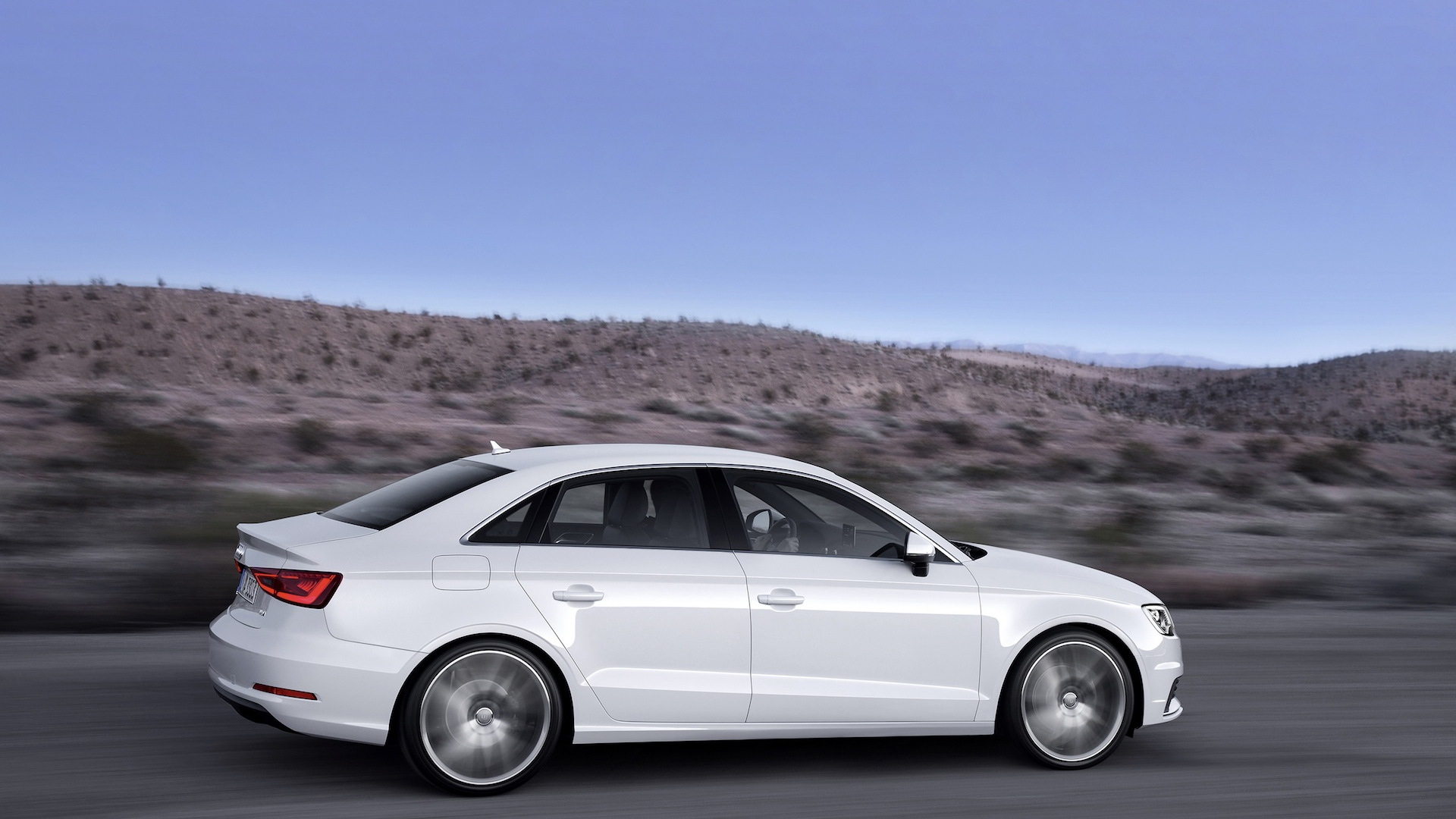 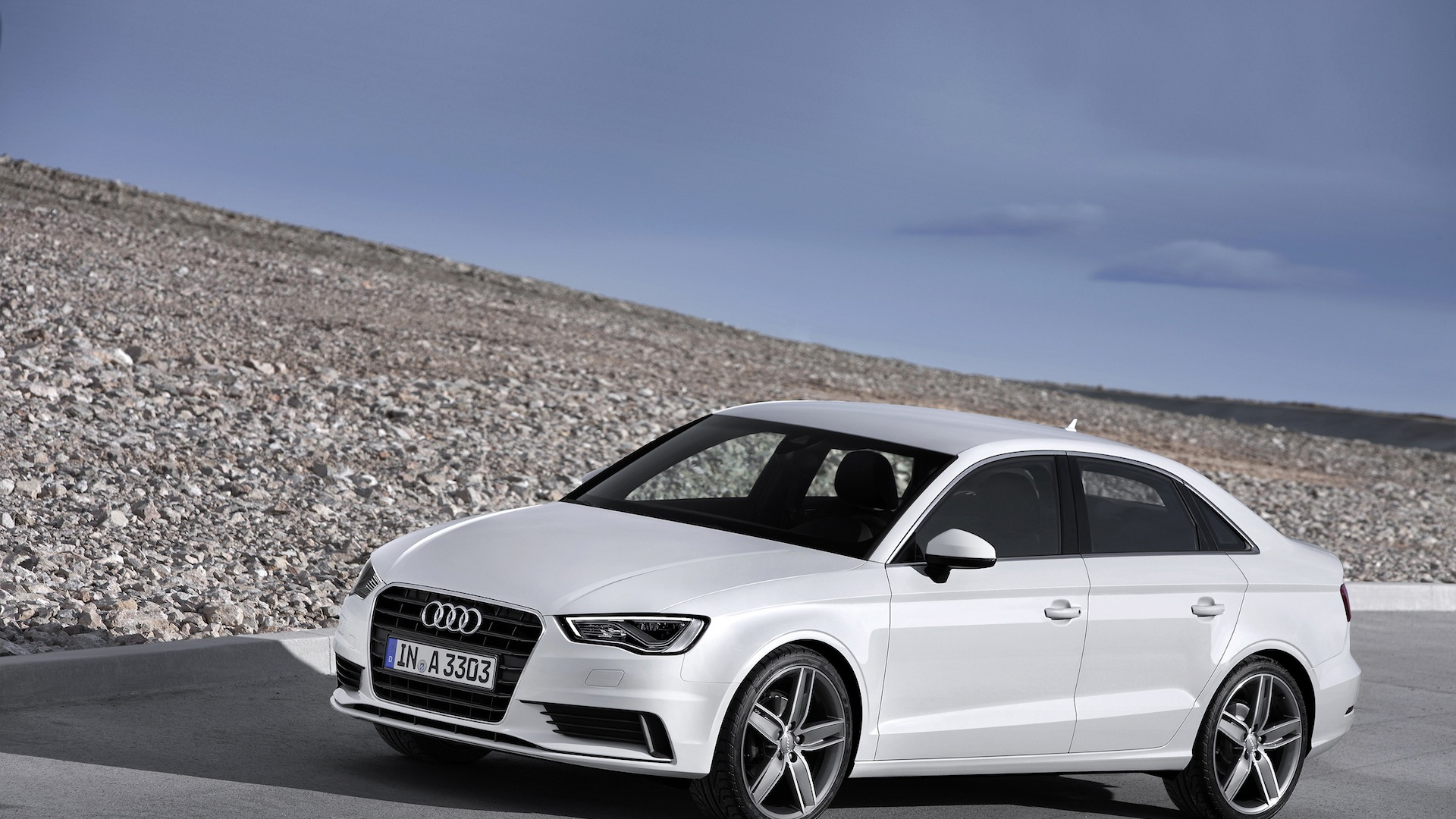 22
photos
The Volkswagen Audi Group is a master at filling niches, and another one is heading our way from early 2014.

For the customer who wants the VW Jetta's sedan bodystyle and 2.0-liter diesel engine--but prefers the Audi A3's more upmarket image--Audi presents the 2015 A3 TDI Sedan.

Unveiled at the 2013 New York Auto Show, the new Audi A3 Sedan is set to gain the Group's ubiquitous 2.0-liter TDI diesel engine when it debuts in early 2014.

The new turbocharged diesel unit, also to be found in the upcoming 2015 Golf TDI, replaces the previous 2.0 TDI and offers a little more power than before.

Output raises from 140 to 150 horsepower and you can expect improvements in fuel efficiency too. We won't know full details until closer to the Sedan's launch, but expect it to return some impressive highway figures. As with the same unit in the new Golf, we're expecting it to feature urea injection for reduced emissions.

According to our sister site, Motor Authority, all A3 Sedans will come as standard with a six-speed S Tronic dual-clutch transmission.

Fast, smooth gear-changes will be a given, and Audi's 'drive select' system will let drivers choose different parameters for throttle response, shift points, electric power steering and more as part of the system's Auto, Dynamic, Comfort and Individual drive modes.

Keep an eye open for all the latest New York news on our dedicated show page.