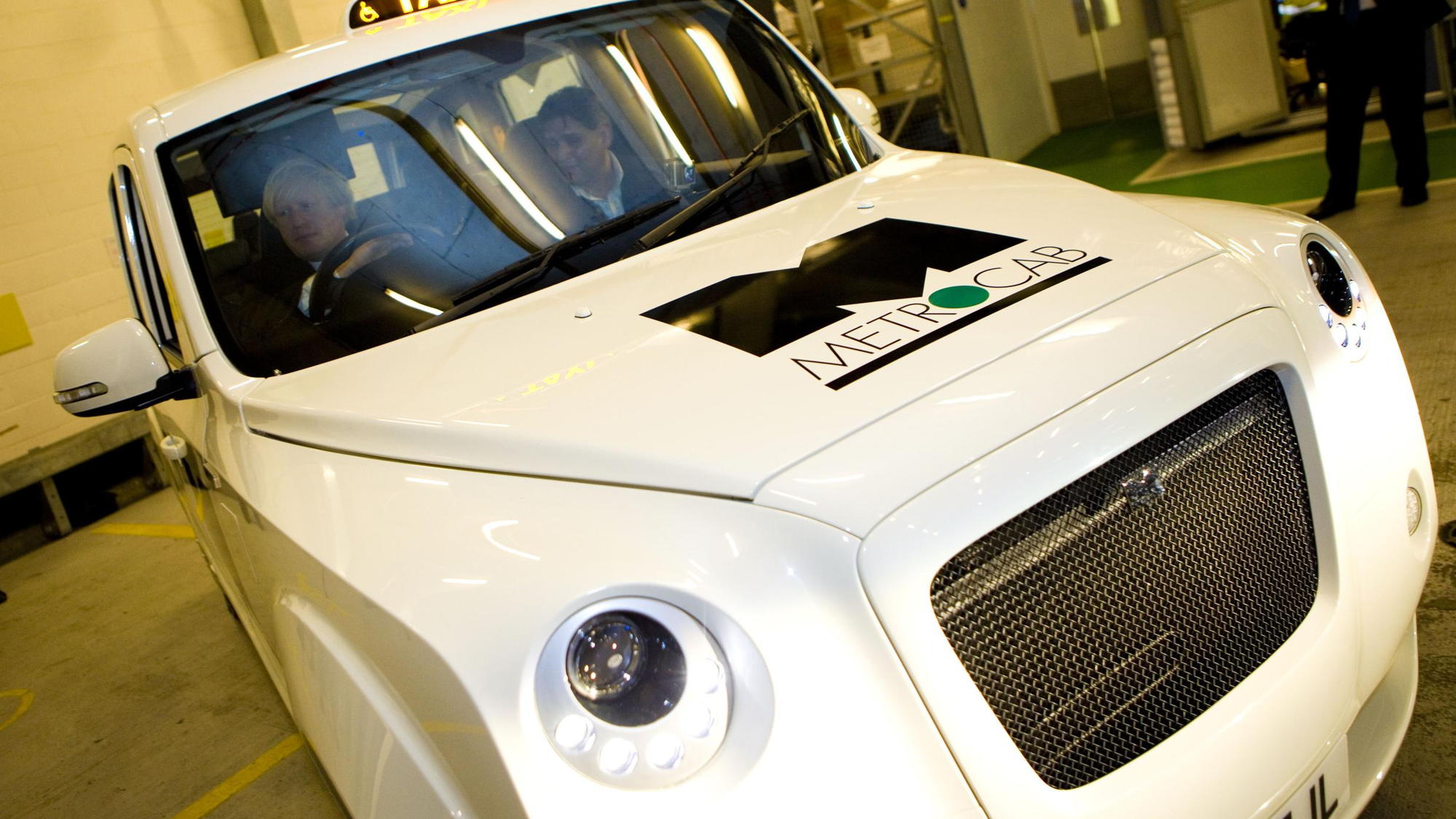 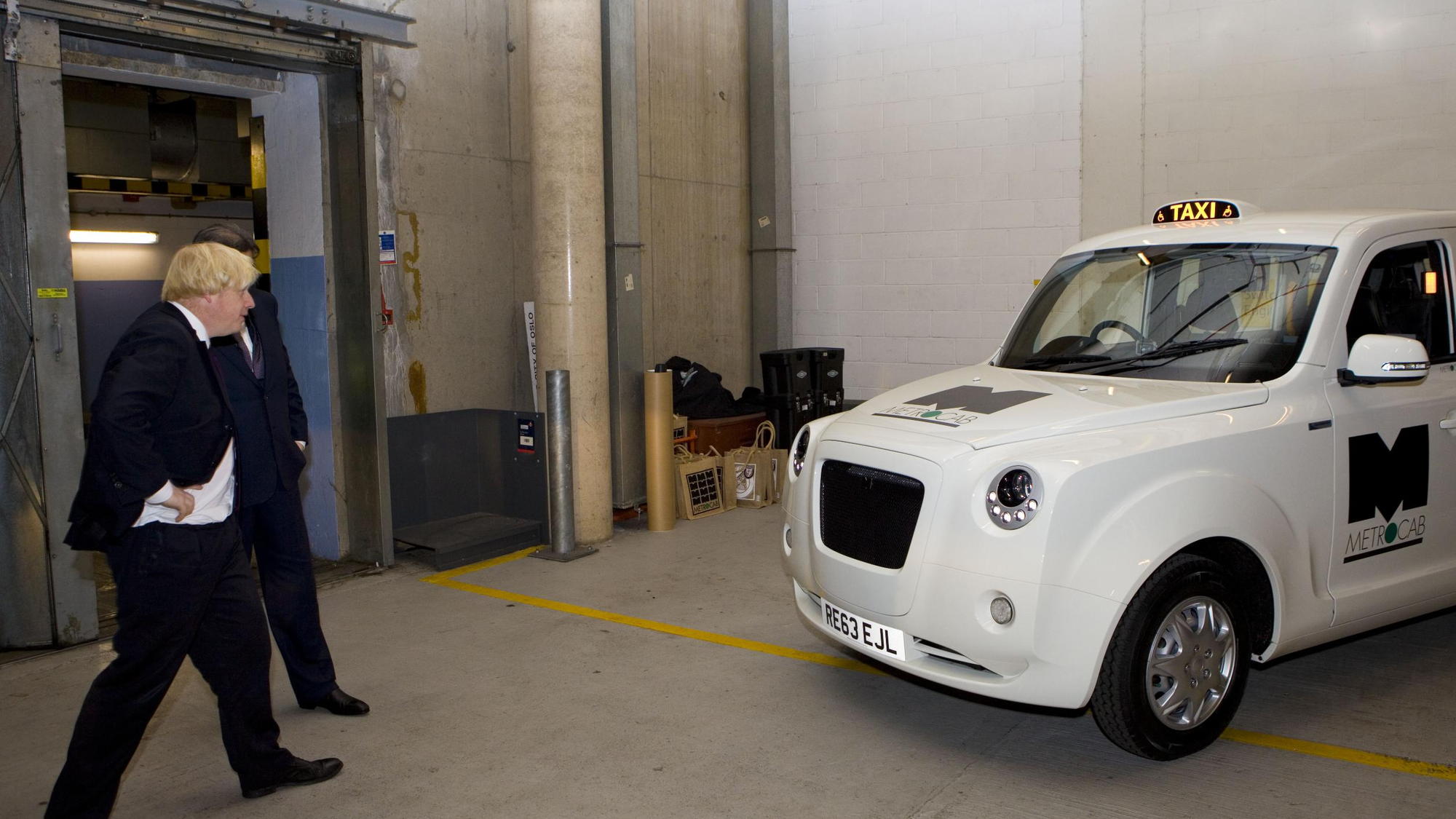 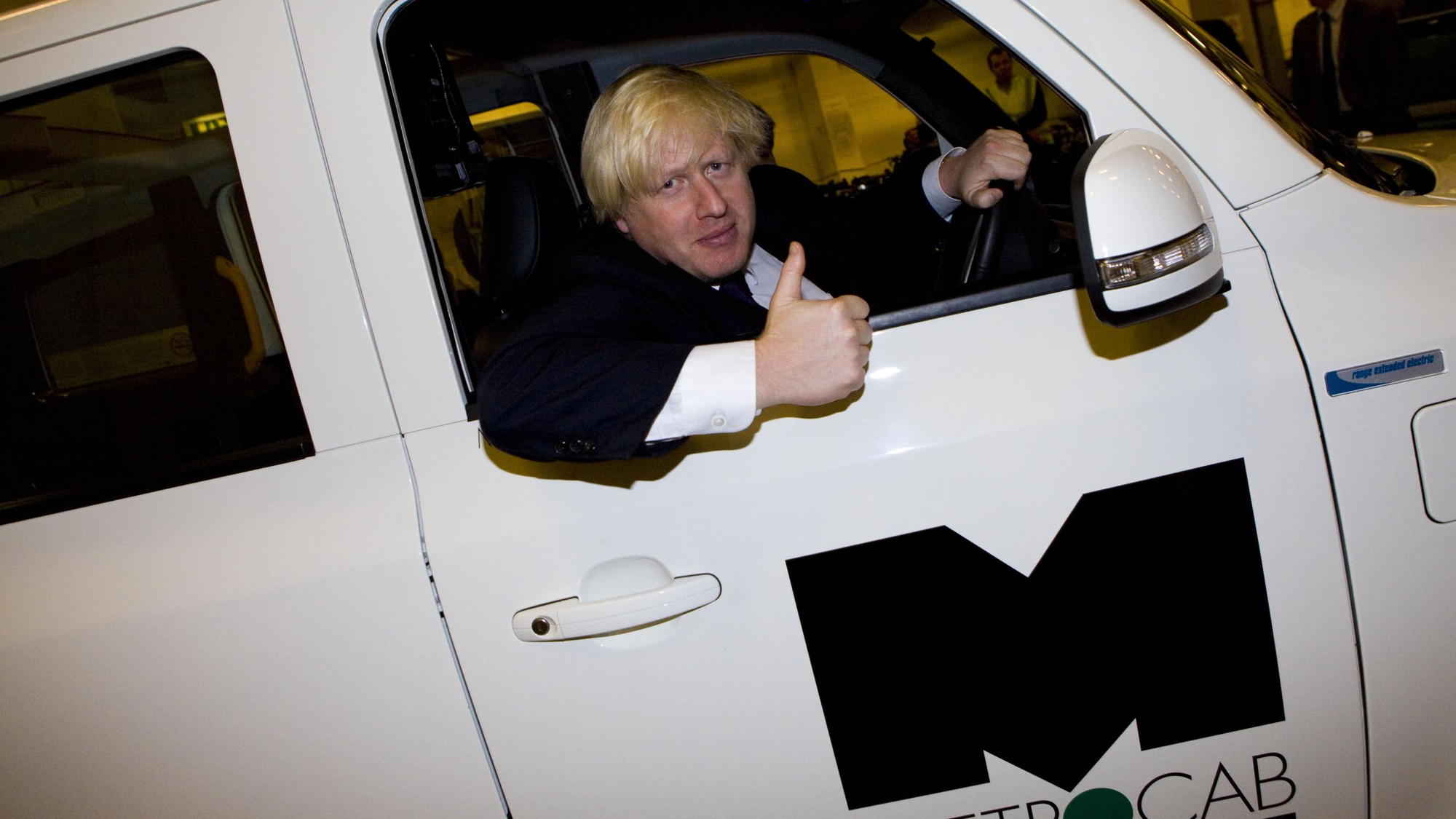 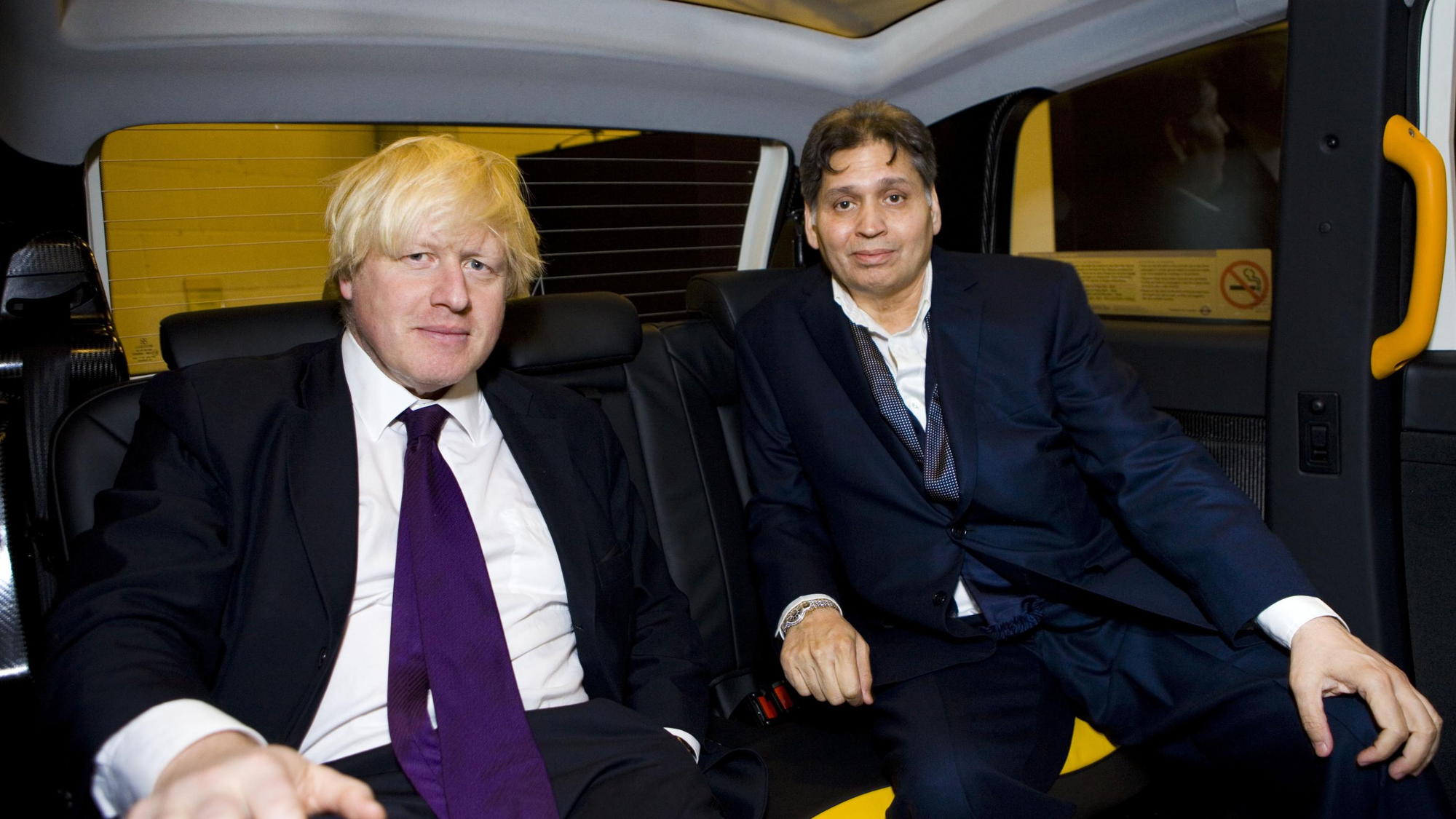 4
photos
London's famous retro-style black taxis are as much a part of the landscape as Buckingham Palace or the Houses of Parliament, but so too is the pollution they create.

The diesel engines used over several generations of taxi have been picked for their durability--racking up many hundreds of thousands of miles--rather than their cleanliness, and along with other outdated diesels have contributed to much of London's inner-city pollution.

A greener solution is looking ever more important, which is where the range-extended electric Ecotive Metrocab comes in.

MUST READ: U.S. Drivers Ready For Electric Cars, Even If They Don't Know It Yet

Unveiled just before Christmas with London mayor Boris Johnson in attendance, the Metrocab is an all-electric taxi designed by Ecotive and Frazer-Nash.

According to Metrocab chairman Sir Charles Masefield, the vehicle is a "next-generation" London taxi designed to meet the typical duty cycle of a regular London cab, including the longer drives many cabbies make to their first destination.

That's why a range-extended electric drivetrain has been chosen--Sir Masefield says that current charging infrastructure around London makes a pure electric taxi impractical for the full day of driving undertaken by many cab drivers.

Full details aren't yet forthcoming, though the company says the Metrocab is powered by a lithium-ion battery pack and uses an electric motor for each rear wheel. It isn't clear what engine will be used for the range-extended part of the car's drivetrain. The company does suggest economy of more than 62 mpg in use--far better than the 20-25 mpg of current taxis.

Interior space has been prioritized with six passenger seats, and as a purpose-designed London cab it'll also have to meet the 25-foot turning circle requirement of all black cabs--designed to negotiate the tight entrance circle at the Savoy Hotel.

It also features a glass roof like the Nissan "Taxi of Tomorrow" rolling out in New York, while styling is a clear nod towards the existing taxis, themselves modeled on the classic Austin FX4 introduced in 1958.

The Metrocab is the latest in a line of greener transport measures introduced to London over the past decade, aimed at cutting city center pollution. It began under previous Mayor Ken Livingstone with a bicycle-share system--now nicknamed "Boris Bikes" after being rolled out under the current mayor--as well as the "New Bus for London" double-decker bus, which also uses a range-extended electric layout.

Preliminary trials of the cab will begin on London's streets in early 2014.