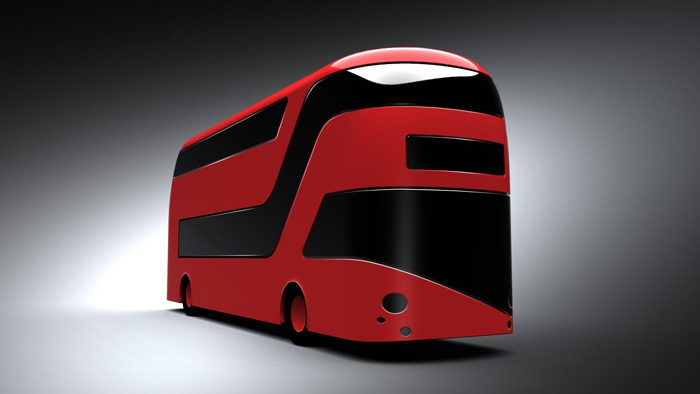 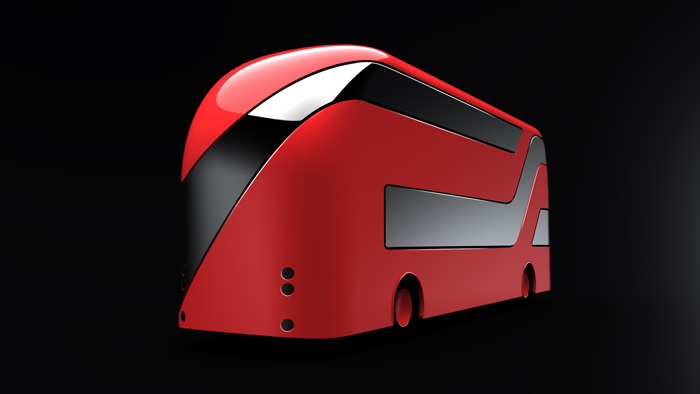 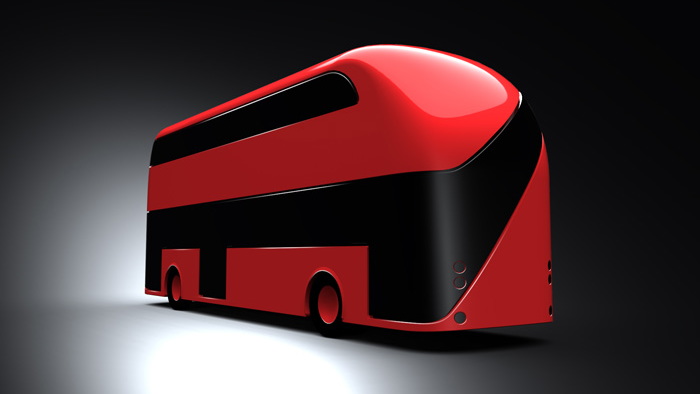 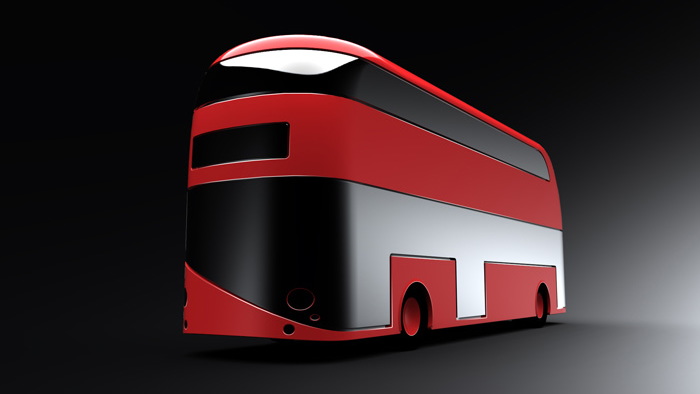 "New Bus for London" doesn't have quite the same ring to it as "Routemaster", but the mission is the same - to improve London's busy public transport system, just like the original Routemaster did from its introduction in 1956.

But while the original was revolutionary for its lightweight aluminum construction and quick boarding and alighting through the open rear section, the New Bus for London (NBfL) is significant for its low fuel consumption, thanks to a hybrid drivetrain.

Tens of thousands of people use London's bus services every day, and while more efficient than those commuters doing so in their own transport, the diesel engines on London's fleet contribute significantly to air pollution.

Volvo has already explored the hybrid route, claiming fuel savings of 34 percent over the older buses, and 50 percent reduced emissions.

The NBfL takes things further - Transport for London claims improvements of 15 percent in fuel efficiency even over the existing hybrid buses, and 40 percent more than conventional double-deckers.

Quoted fuel economy of 9.3 miles per gallon doesn't sound too impressive, but with 87 passengers on board it works out significantly better than if those 87 people all took their own cars to work.

To achieve that sort of efficiency, and to reduce emissions, the NBfL is effectively a range-extended electric vehicle, most similar to the 2012 Fisker Karma. Motive power is provided by a 174-horsepower, 1,844-lb ft electric motor, and the 75 kWh battery is supported by a 4.5-liter Cummins turbodiesel generator.

The generator only runs when the battery needs topping up, ensuring lower emissions and quieter travel.

Design-wise, the NBfL has echoes of the past, but is otherwise thoroughly modern. It still allows commuters to hop-on and hop-off from the rear door, and has two other doors to minimize the time it takes for passengers to board and alight.

The NBfL may have an uninspiring name but the concept and design is a step ahead of London's current buses, and a worthy spiritual successor to the famous Routemaster, which like black cabs and Big Ben, has become an icon of the city.

The new bus starts its first route today, according to the BBC. It may not last 51 years like the original Routemaster, but it's sure to make as big an impact on the city.