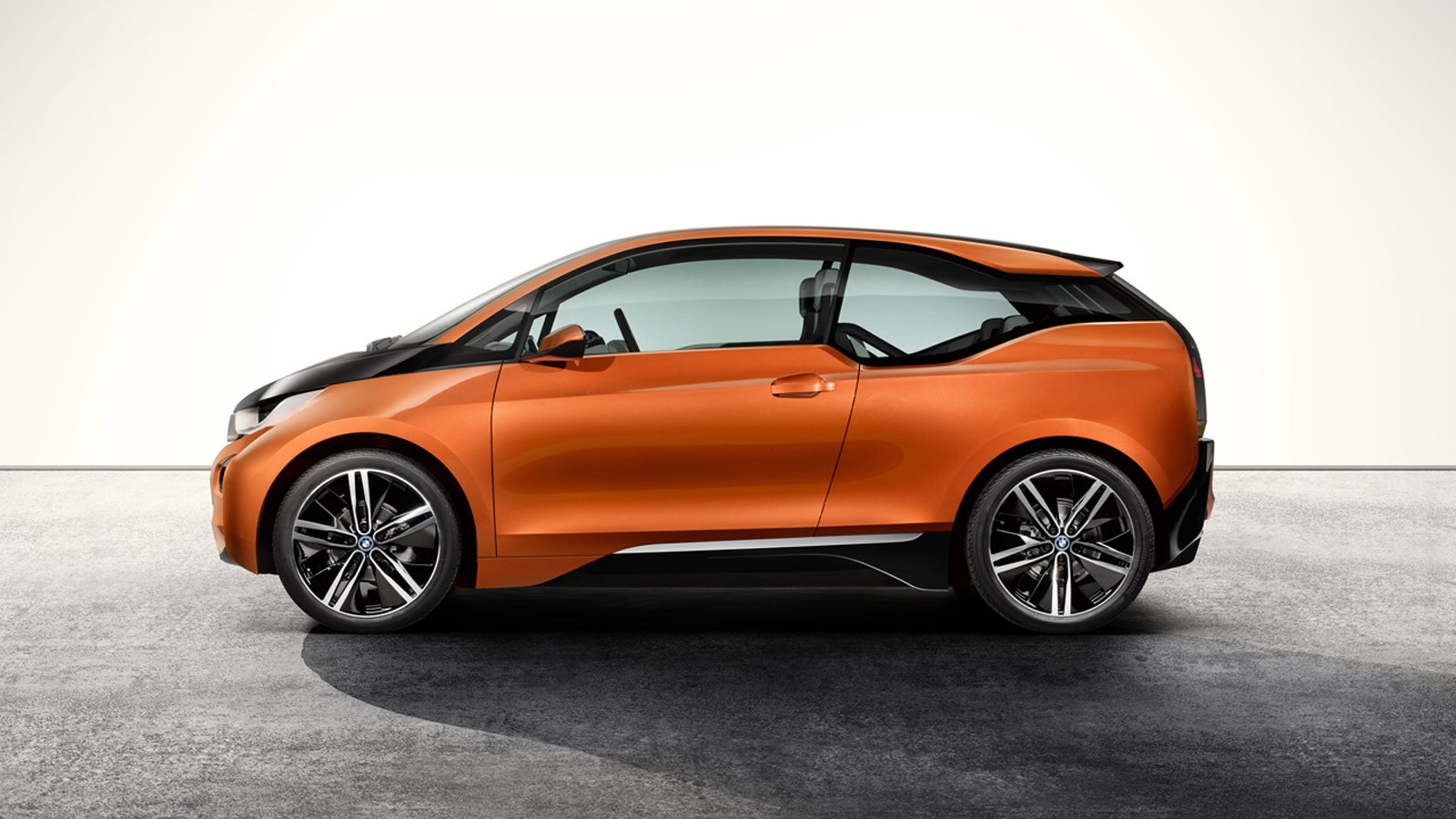 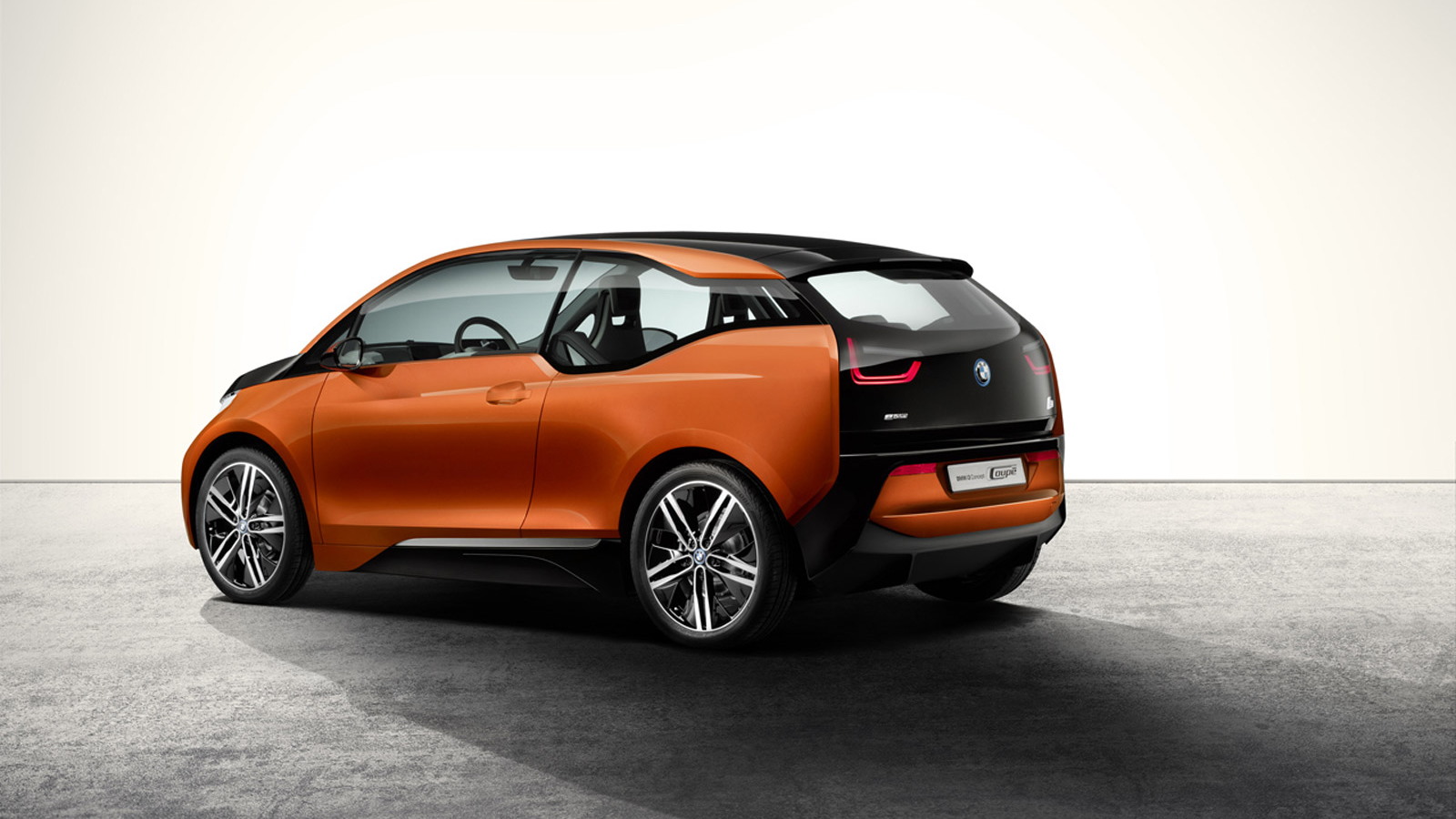 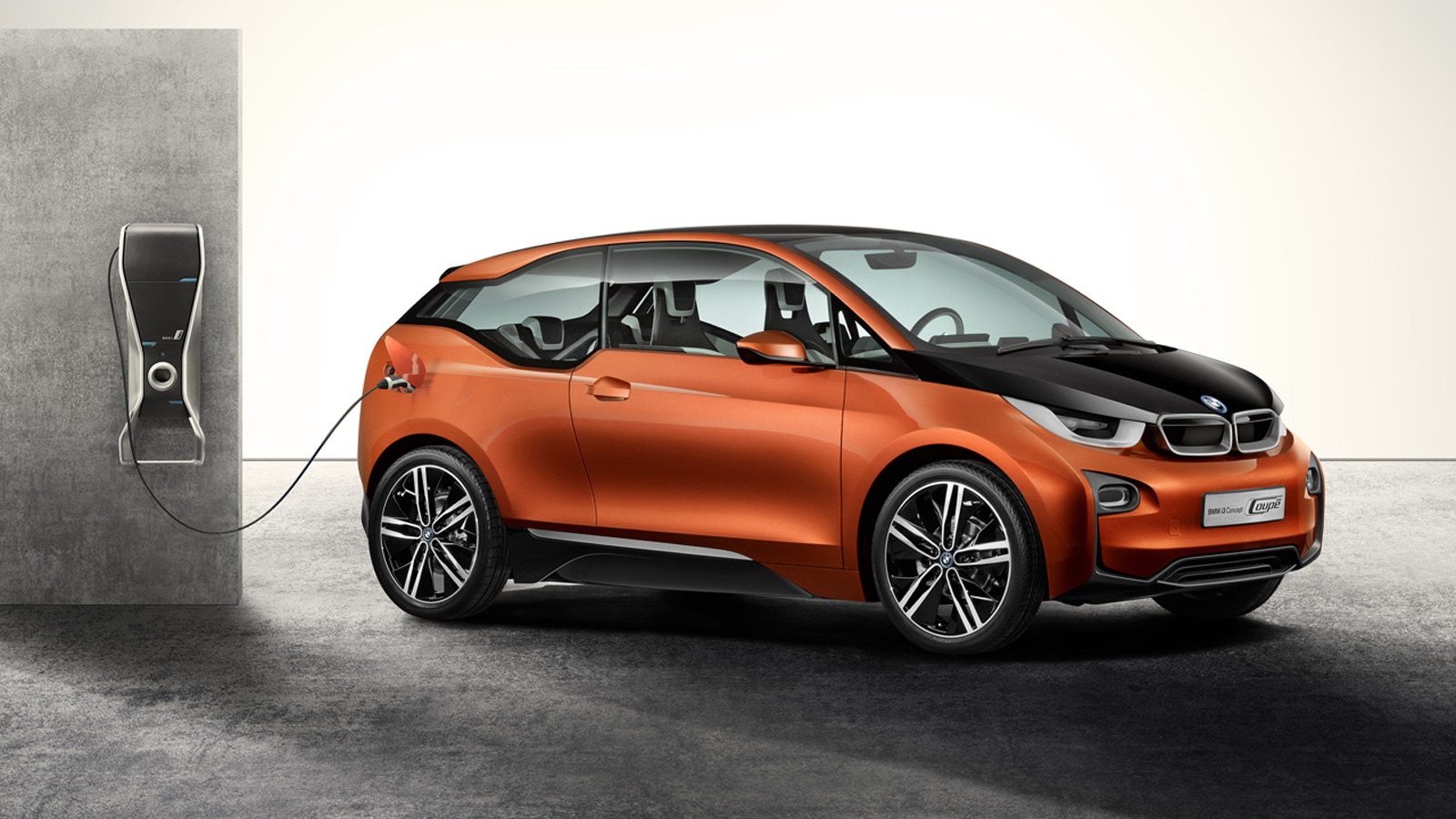 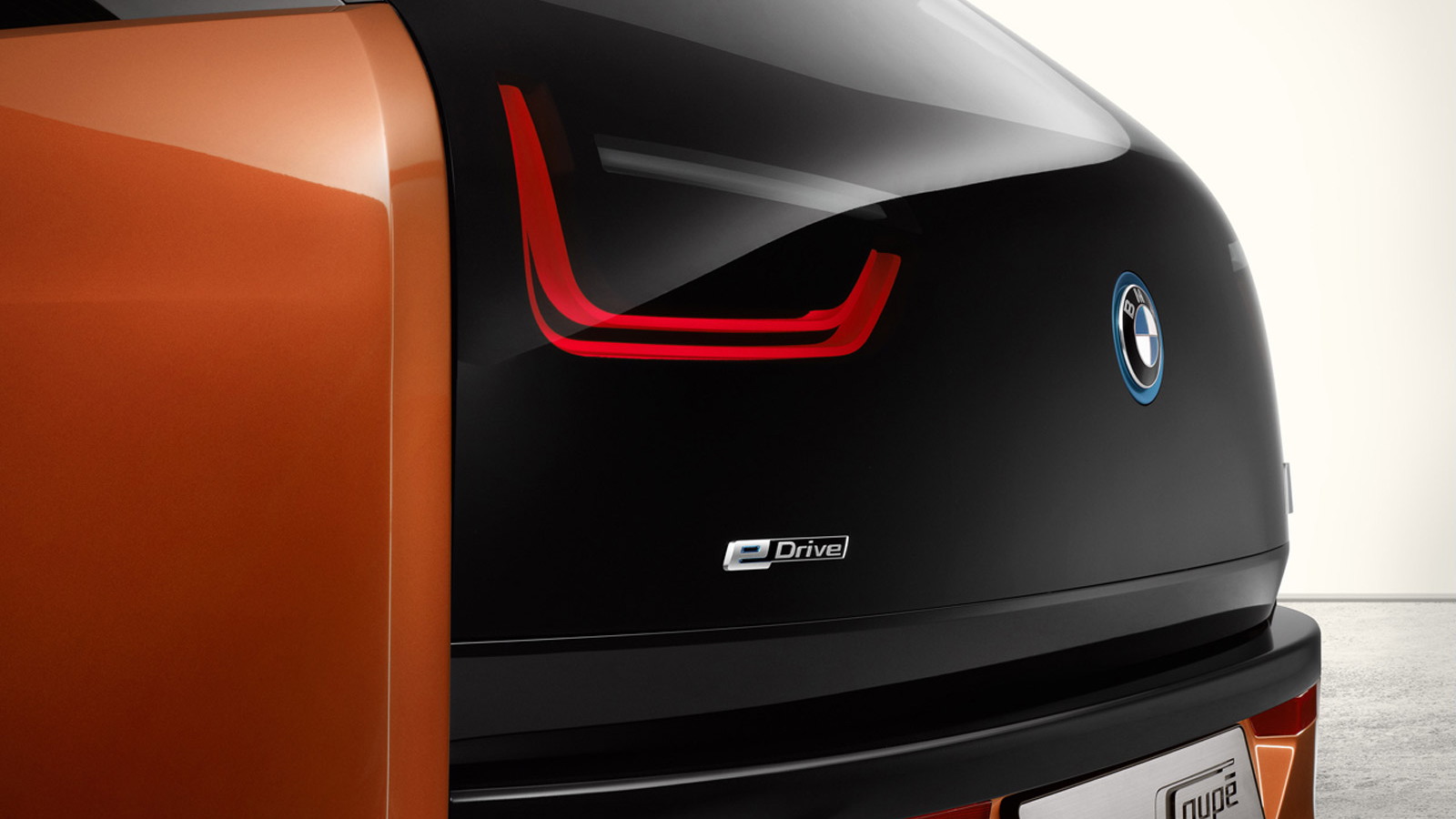 8
photos
No single automaker has yet sold 100,000 examples of an electric car.

BMW is no different, and won't be for quite some time--as its full production electric vehicles, notably the i3 city car, are yet to hit the streets.

But the German automaker has got that many people interested in its i3, at least--boasting that it has test drive reservations from 100,000 people around the world for the futuristic little vehicle.

Robertson also says the company has "significant numbers of deposits" on the i3, which will be available as a full battery-electric vehicle and a range-extended electric car.

Neither test drive reservations nor even deposits will translate directly into i3 sales, but Robertson sees the high interest levels as signs the car will be a game-changer in the sector.

We're not entirely sure of that--back in 2010, Nissan quoted similar interest levels for its Leaf, and it took a good few years to reach even half that figure. Of course, Leaf sales are now accelerating, and BMW has previously stated global production capacity for the i3 is around 30,000 units per year, so the German marque presumably has realistic targets.

No solid pricing details have yet been released, but BMW has previously hinted pricing will be similar to that of a well-equipped 3-Series--our estimate is between $42,000-$46,000.

That price refers only to the battery electric version--not the twin-cylinder, motorcycle-engined range-extended car--and isn't a "net price", so doesn't include any federal or local incentives.

The i8 plug-in hybrid sports car, set to follow the i3 into production, will likely cost a whole lot more than that.

Robertson is confident both i3 and i8 will be profitable during their life-cycles--important for BMW, one of the world's more profitable automakers--and holds high hopes that improvements in battery technology will make them even more viable in future.

The production i3 will finally be unveiled at this year's Frankfurt Auto Show in September.