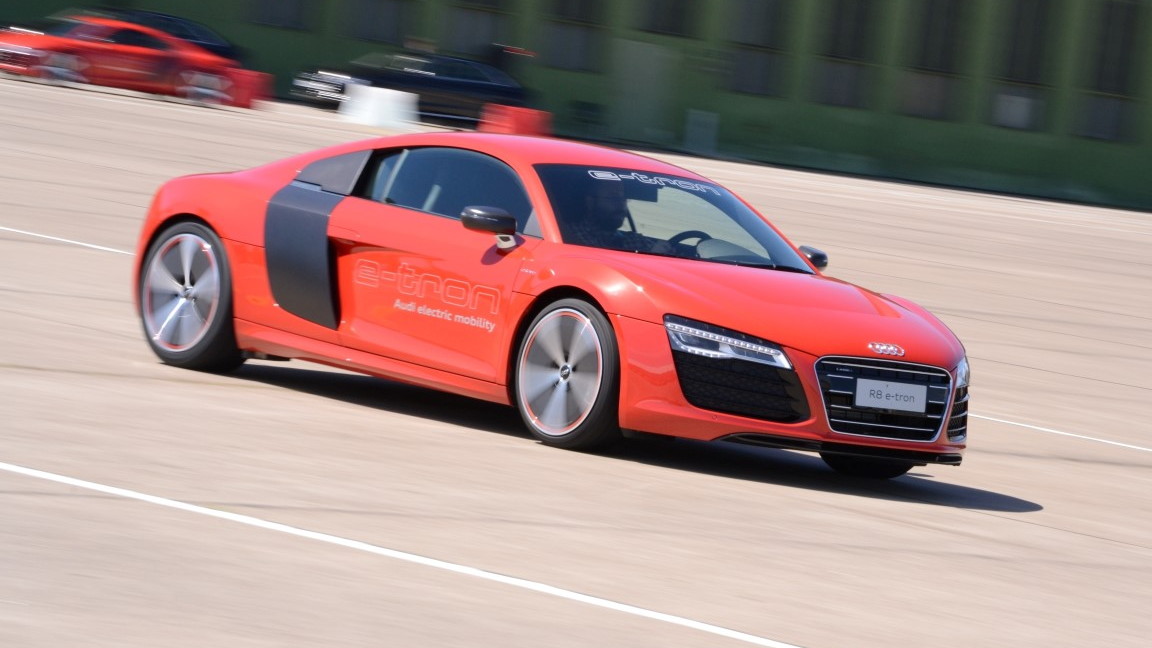 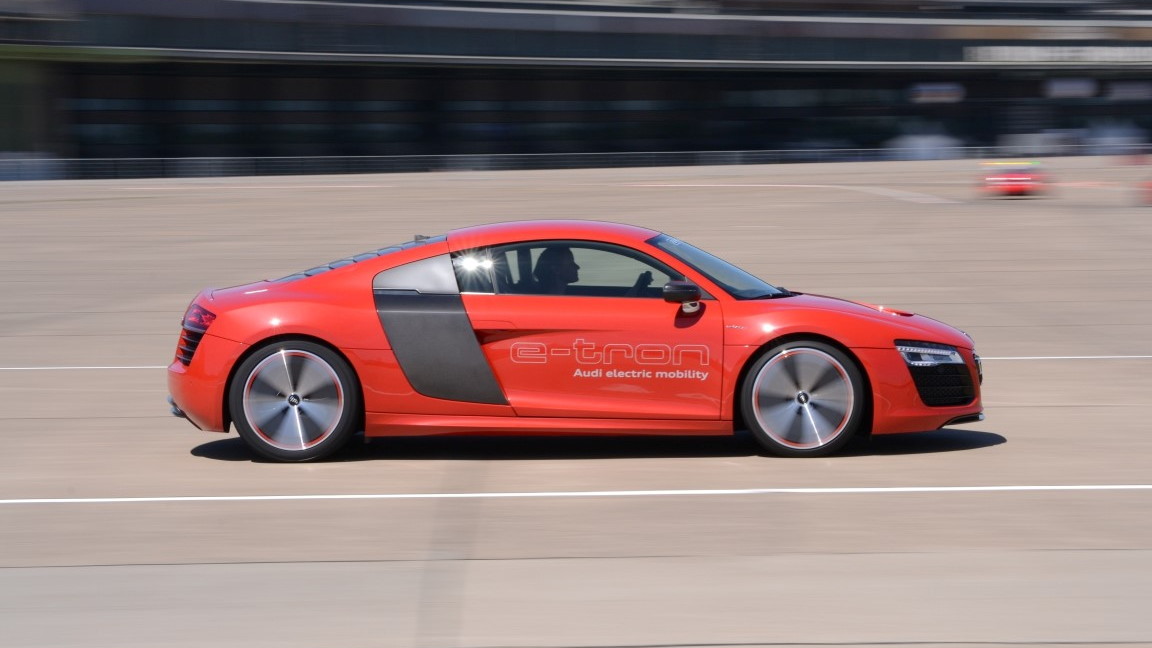 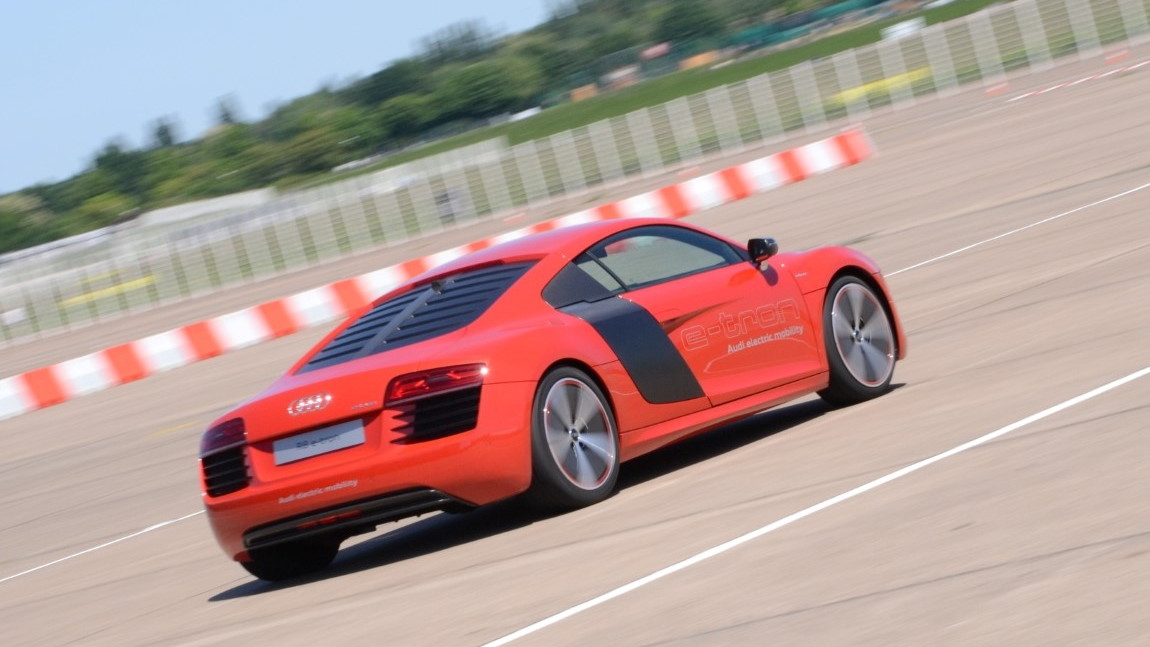 And it's all due to what Audi suggests are unspecified advances in battery technology.

The Australian site Drive (via Motor Authority), based on an interview with an unnamed Audi executive, said  the R8 e-tron may go into limited production toward the end of next year.

It's part of the latest changes to Audi's future product portfolio since Ulrich Hackenberg arrived in July to run the research and engineering group at Audi, which is part of the global Volkswagen Group.

The advances are due to an unspecified "alternative chemical process" (presumably a more advanced electrode chemistry) that significantly boost energy density of the electric R8's battery pack, which in earlier prototypes contained 48.6 kilowatt-hours of energy.

The latest development prototypes of the R8 e-tron use a pair of 140-kilowatt (188-horsepower) electric motors powering the rear wheels, which are controlled using Audi's torque-vectoring control software to ensure maximum traction and power delivery between the two wheels.

The weight of the R8 e-tron, in fact, likely reflects its genesis as a gasoline-powered vehicle. The electric R8 weighs in at more than 3,900 pounds (1780 kg), or 460 pounds heavier than even the most powerful V-10 version of the existing Audi R8.

The many twists and turns of the R8 e-tron's tortured survival started way back in 2009, when it was revealed at that year's Detroit Auto Show.

As late as July 2012, Audi was touting the new electric-car lap record it had achieved at the famed Nürburgring racetrack.

The following month, it released details on the R8 e-tron's new video screen rear-view mirror--followed by video of the car's in-dash touchscreen monitors.

Then the project was seemingly canceled, for reasons ranging from worries about its limited range to concerns that it would not be profitable.

That appears to have changed with the July arrival of Hackenberg, who was responsible for VW Group's first production plug-in cars, the Volkswagen e-Up and e-Golf that entered production this year.

Audi has ambitious plans to expand its lineup to 60 models by the end of the decade, so it may see the all-electric R8 supercar as a necessary component of those plans.

Will we see R8 e-tron supercars in Audi showrooms next year?

If history is our guide, there may yet be more twists and turns in the car's story before then.