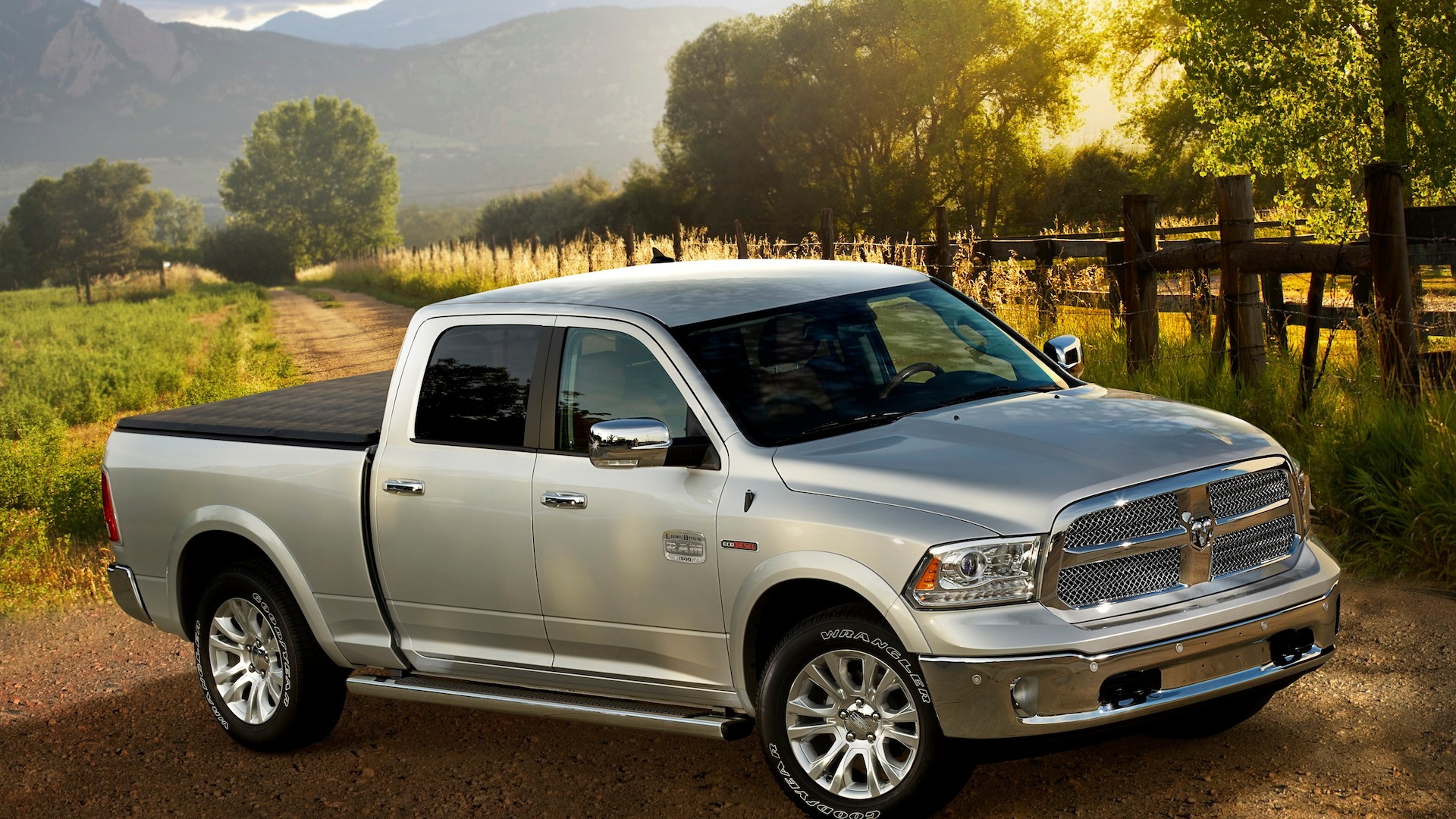 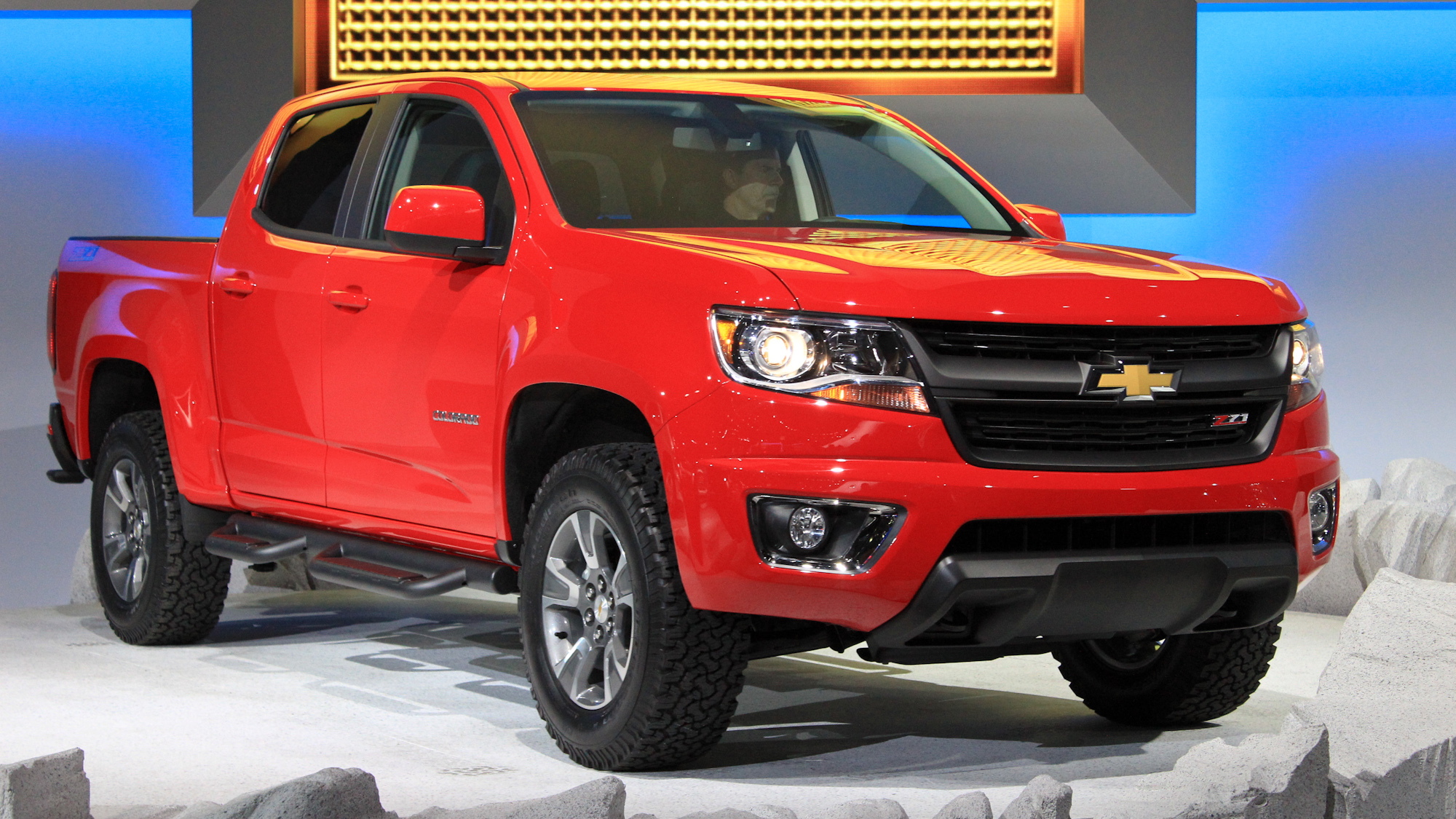 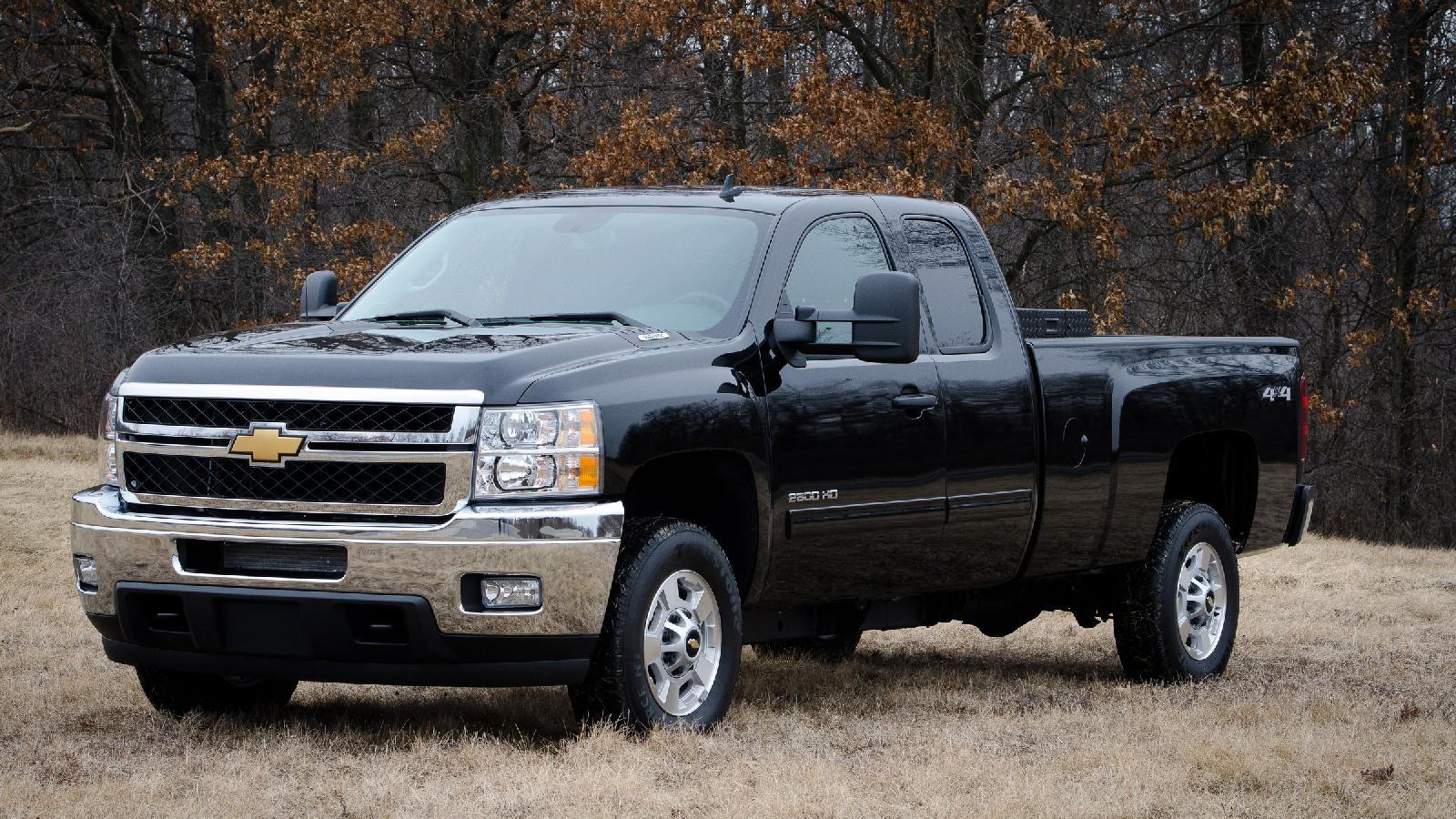 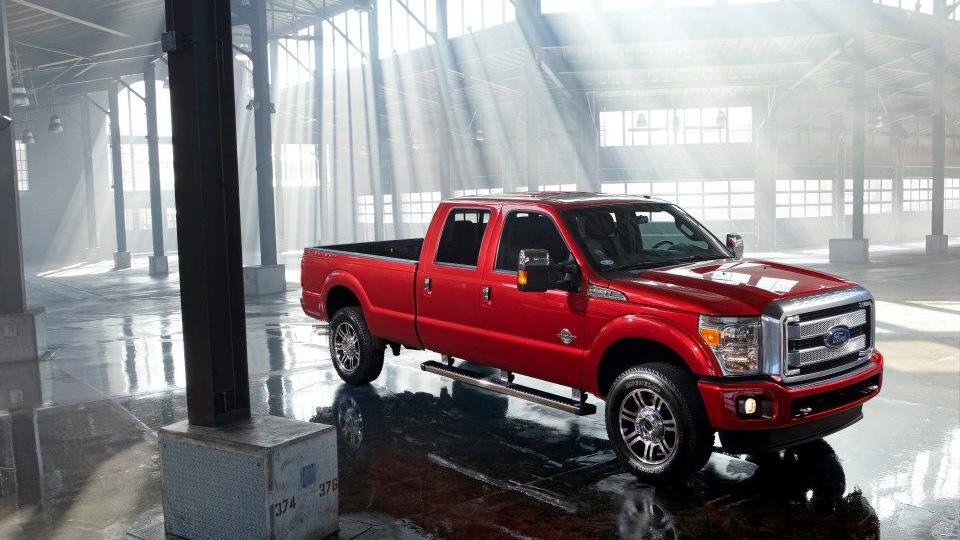 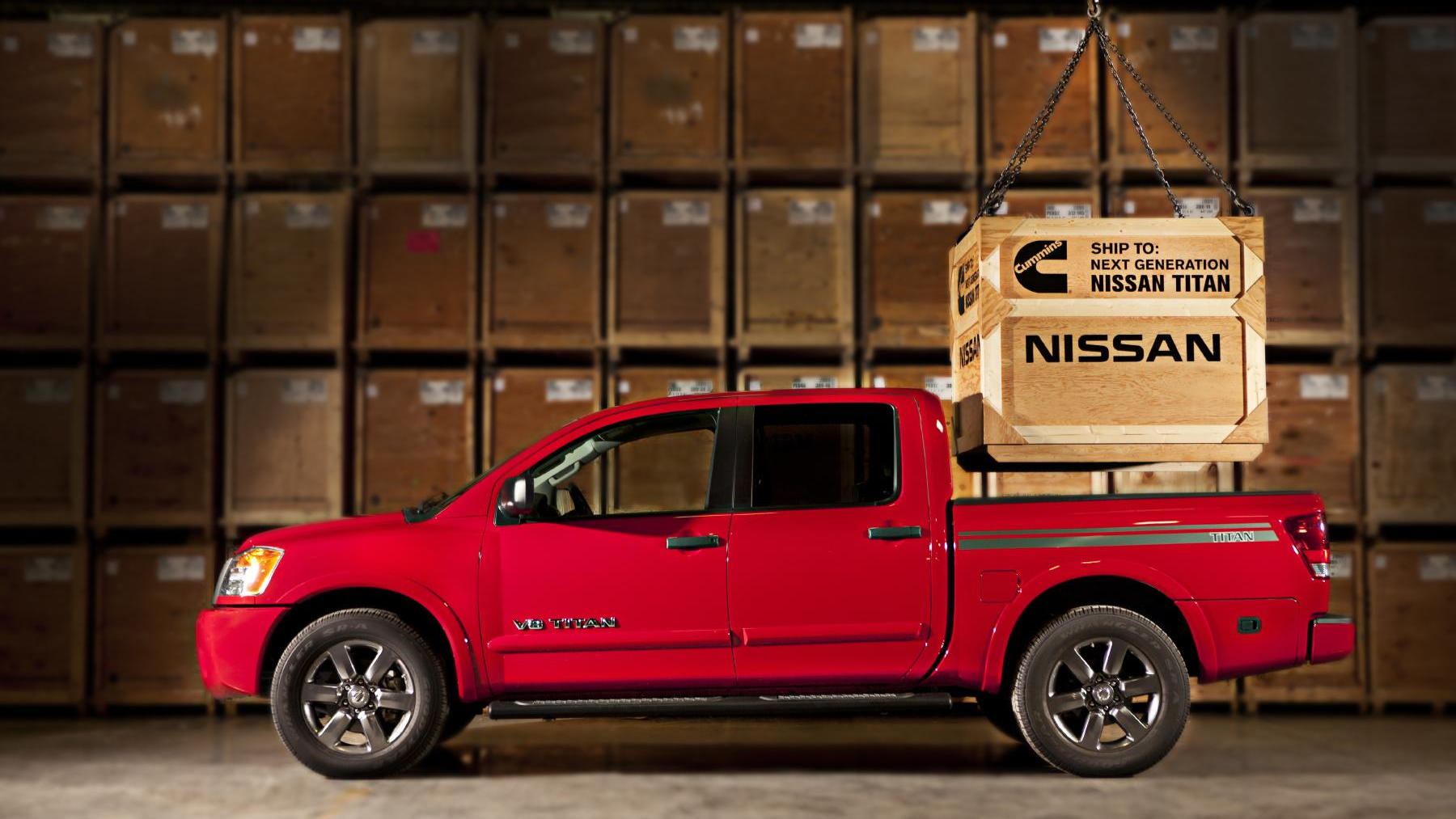 6
photos
Diesel has been an option for heavy-duty pickup users for quite some time now, and the sights and sounds of a big Power Stroke-equipped Ford or Cummins-engined RAM will be quite familiar to most.

It's taken longer for the fuel to find acceptance in the light-duty, full-size pickup market, but that's now changing--and over the next few years, several diesel trucks will hit the market, improving hugely on their gasoline-powered counterparts.

With diesel trucks from Chevy, Ford, Nissan and RAM available either now or over the next few years, we've pulled them all into an ultimate guide with links and information on every new diesel truck. Keep this page bookmarked as we'll update it whenever new vehicles arrive.

Announced recently, Chevy finally looks like having a diesel model to slot between the Cruze Diesel passenger car and the much larger diesel-fueled Silverado. That model is the newly-announced 2015 Chevrolet Colorado, a mid-size pickup appearing next year.

The diesel version won't actually appear until late 2015, but the early specifications look promising--under the hood you'll find a 2.8-liter inline four turbodiesel, sure to make it the most frugal truck on the market.

Turning to the Silverado 2500HD, starting at $39,200 including destination, buyers get a 6.6-liter Duramax V-8 diesel churning out 765 pounds-feet of torque and 397 horsepower. The majority of drivers on Fuelly are recording around 15 mpg from the hefty motor, but some are averaging 18, 19 and even 20 mpg. The majority of gasoline 2500HD models are averaging just 11 or 12 mpg.

Ford hasn't yet released details of a light-duty diesel truck, instead concentrating on its EcoBoost range of turbocharged gasoline engines for its F-150 series. Instead, you need to look to its Super Duty lineup, where a 6.7-liter Power Stroke V-8 turbodiesel sits next to a 6.2-liter gasoline V-8 in the lineup.

Torque and power are the main missions here: 800 lb-ft at 1,600 rpm for the former, and 400 horsepower for the latter. The EPA doesn't record fuel economy figures for heavy-duty pickups, but independent rating site Fuelly shows drivers are averaging 15-16 mpg, with several managing as high as 18-19 mpg. By comparison, the gasoline models are barely bettering 13 mpg--making the diesel almost 25% more efficient, on average. Pricing starts from $38,965 including mandatory delivery fees and before manufacturer incentives. 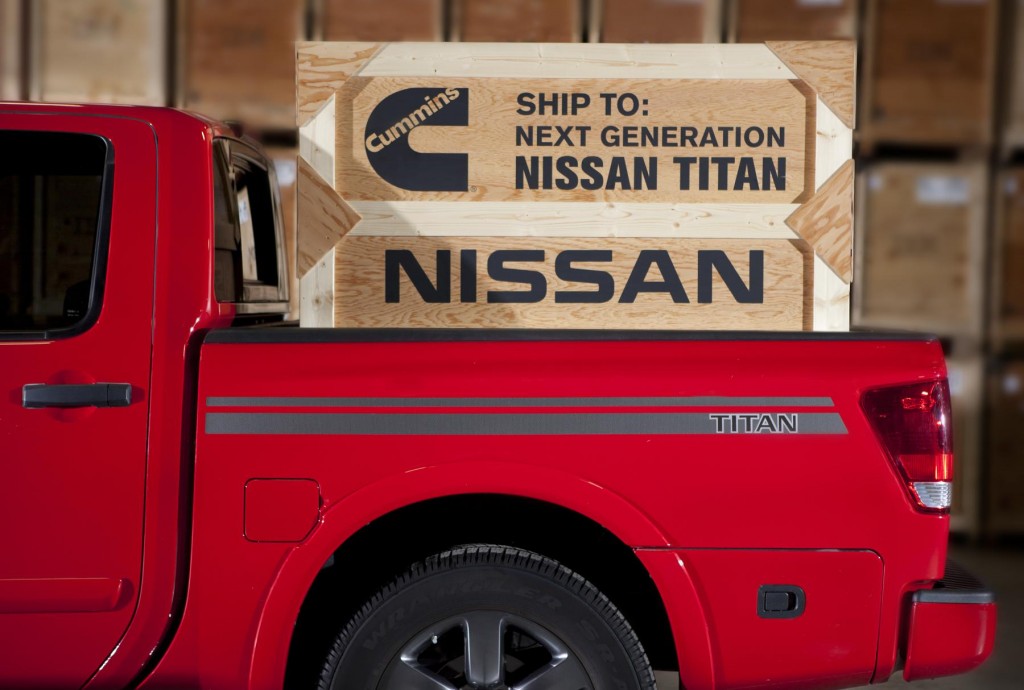 Nissan recently announced its turbodiesel Titan, sure to be one of the most powerful of the new breed of turbodiesel trucks. Using a brand new 5.0-liter V-i8 turbodiesel unit developed by Cummins, the company says horsepower will comfortably top 300 and torque will be in the mid-500 lb-ft range.

Cummins will build the V-8 at its Columbus plant, before Nissan slots it into Titan bodies at its Canton, Mississippi, assembly plant. Keep your eyes peeled for fuel efficiency ratings--it's sure to be better than the Titan's existing 15 mpg gasoline V-8.

Like Nissan, RAM is another brand returning diesel to the light-duty pickup market after a long absence. The 2014 RAM 1500 EcoDiesel uses a 3.0-liter turbodiesel V-6 that'll become familiar over the next few years--as it's also set to appear in the Jeep Grand Cherokee and potentially other Chrysler models.

It's less powerful than the Nissan--240 hp and 420 lb-ft is your lot here--but that's hardly likely to be an issue for most, and Chrysler is promising "best in class" fuel efficiency. That's something the Nissan, with its V-8 engine, is unlikely to beat. Pricing is set to be $2,850 more than the equivalent Hemi V-8-engined model--so bank on a price around $27,000 or so, depending on trim grades. It's arriving this fall.