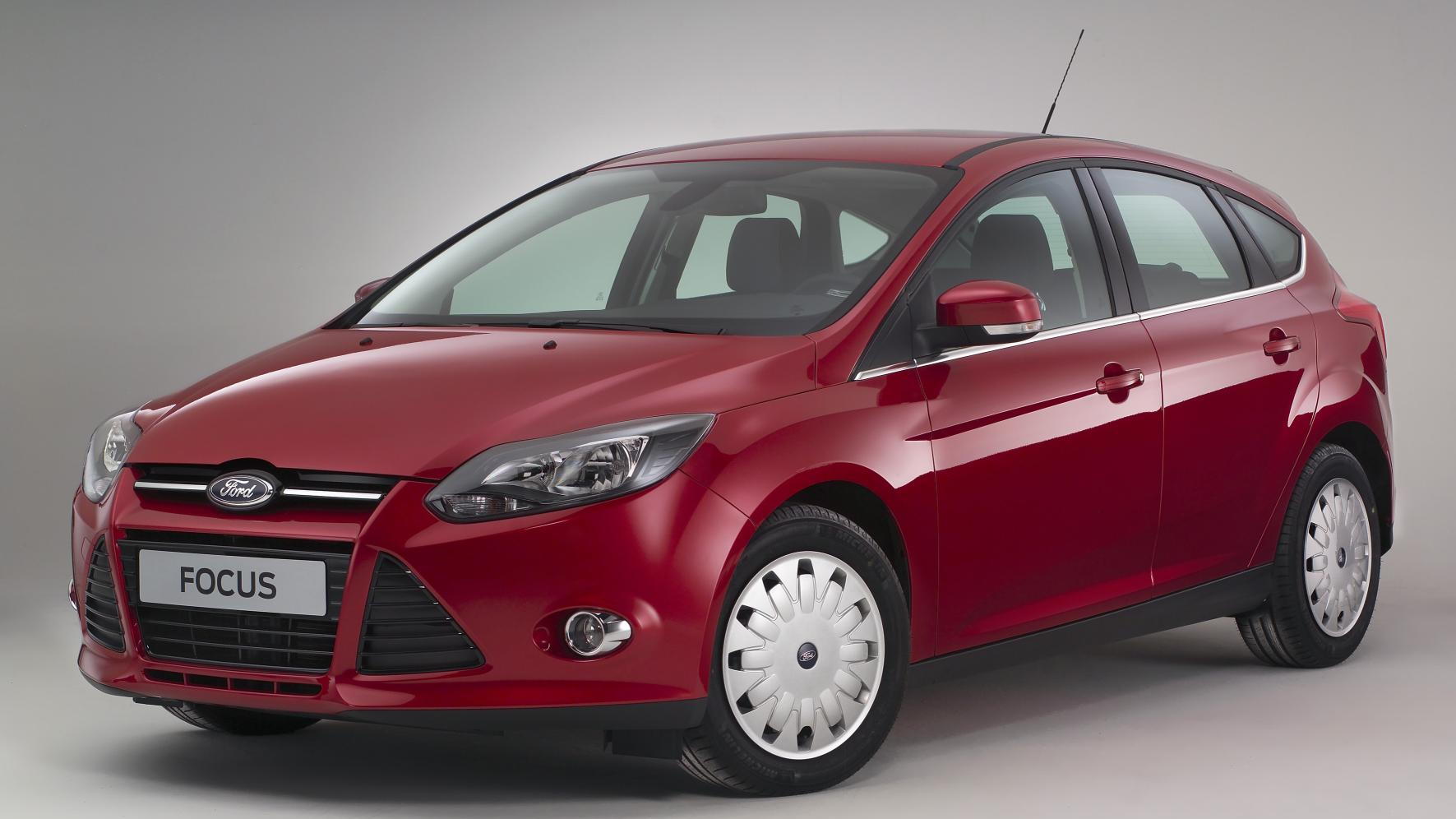 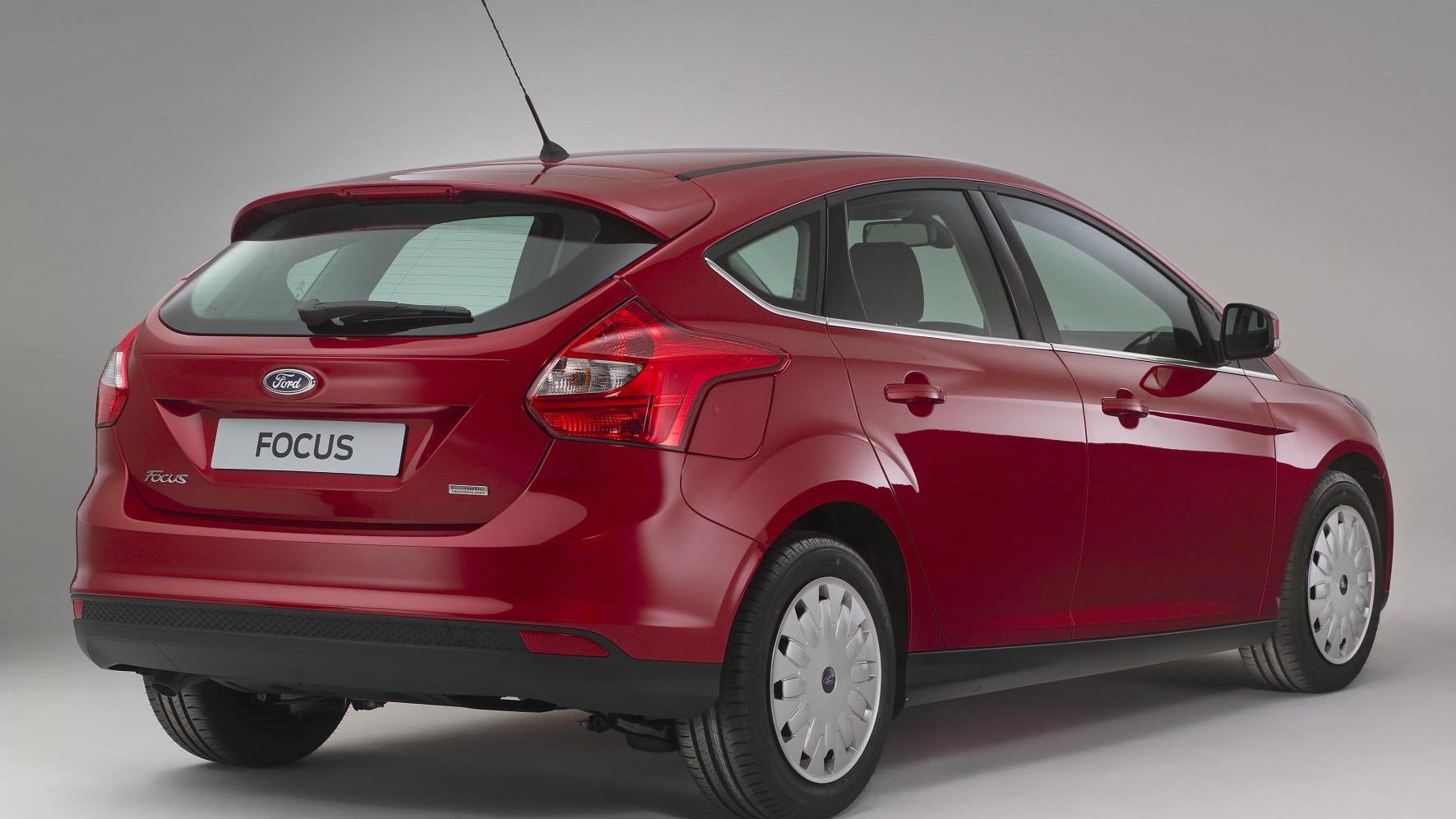 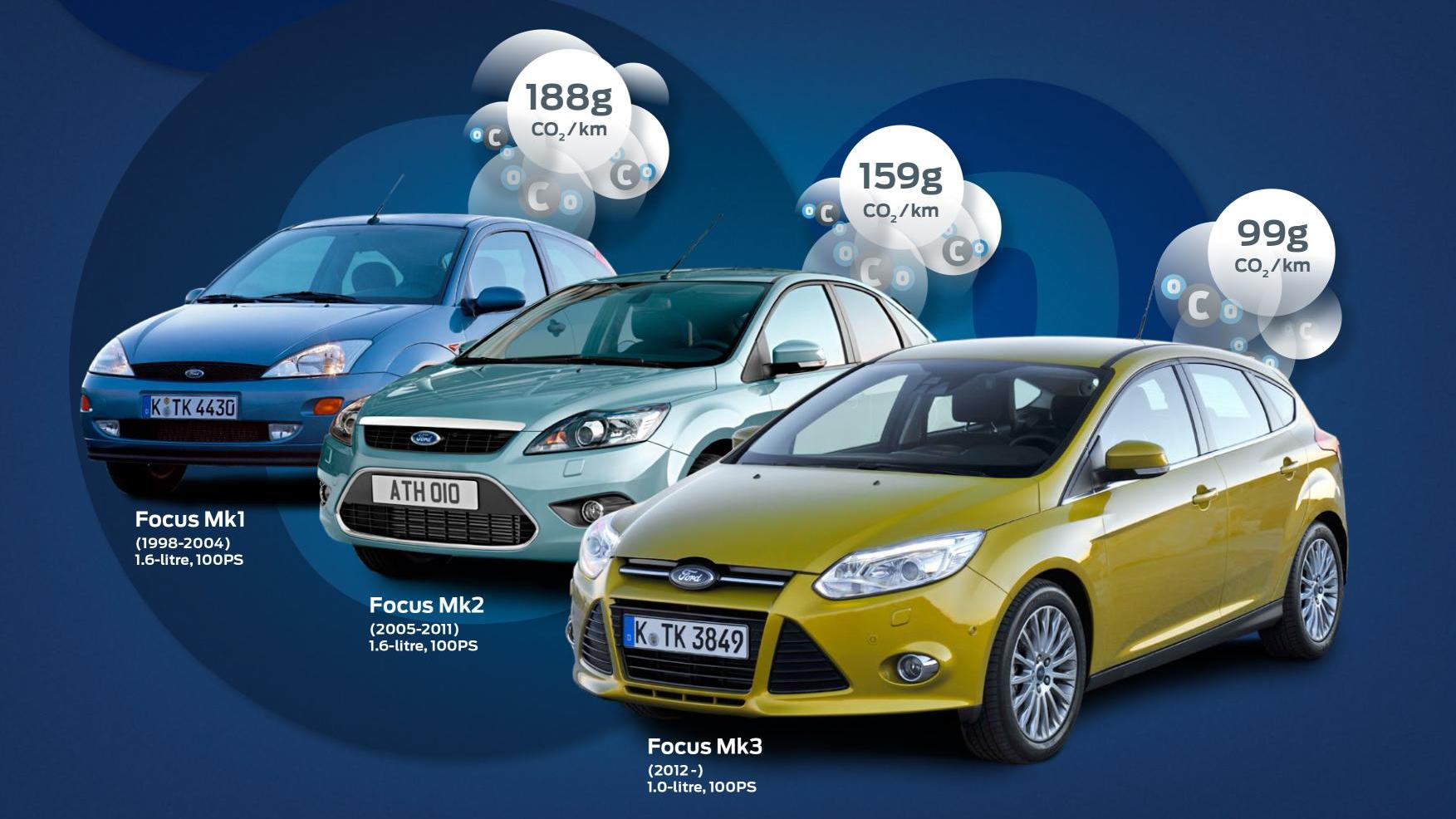 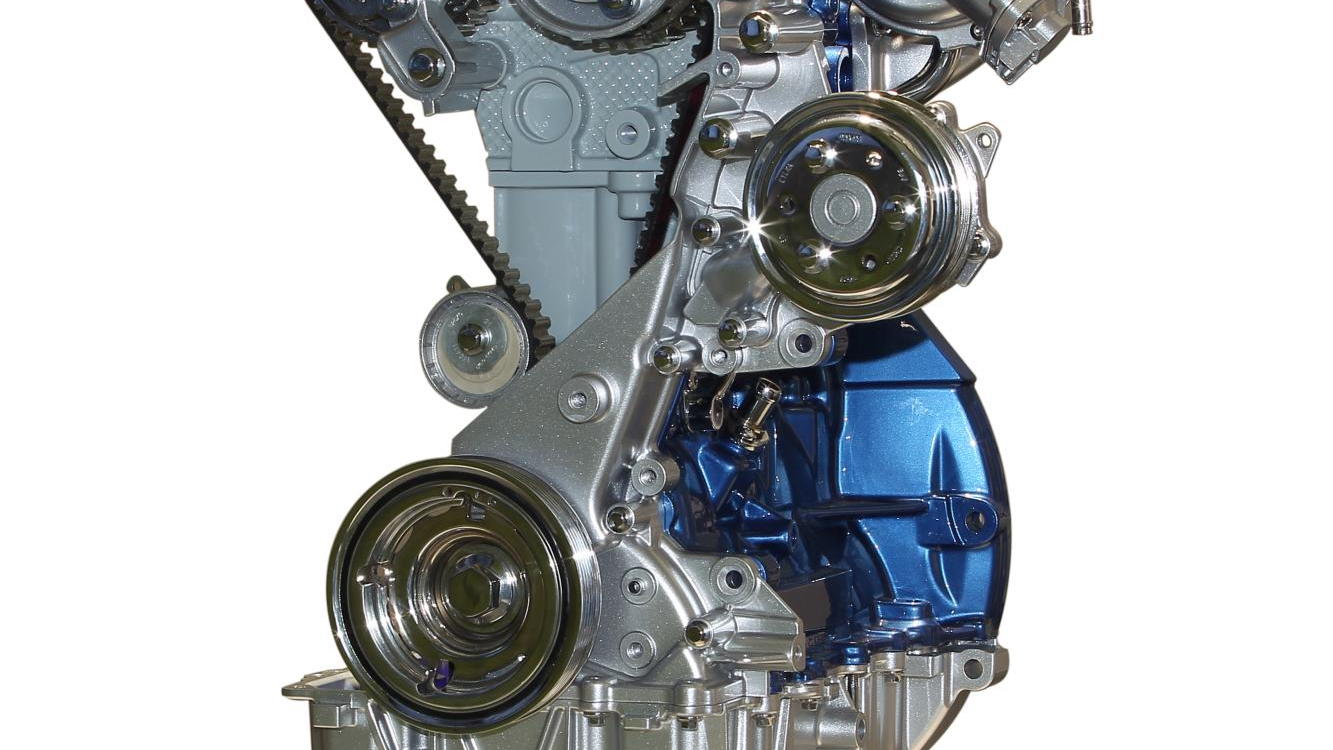 4
photos
As the U.S. still eagerly awaits the introduction of the 3-cylinder EcoBoost Ford Fiesta, European drivers are buying Ford's tiny-engined cars in their droves.

Various versions off the 1.0-liter, three-cylinder, turbocharged gasoline unit are available in both the Fiesta and larger Focus--and when the Ford Fusion hits Europe as the next Mondeo, it too will be equipped with the turbocharged unit.

Ford has just announced a new version of the engine for the Focus, allowing it to dip below the all-important 100 grams per kilometer of CO2 limit--gateway to several low-tax thresholds in European countries.

It's the first gasoline-engined, non-hybrid car in the compact class to do so--though a handful of hybrids and several diesel models do dip below the limit. That also means it's the best non-hybrid, non-diesel car in the class for economy.

Ford's graphic in our images above shows just how far engine technology has come along since the first Ford Focus in the 1990s.

On the European combined cycle--typically returning a figure 15-20 percent than an EPA equivalent--it manages just over 56 mpg. That's a realistic mid-40s by EPA standards, or over 10 mpg better than the 2013 Ford Focus with the SFE package, at 33 mpg combined.

Real-world gas-mileage would probably be a little lower still--we've noticed that the latest generation of truly small turbocharged gasoline engines can struggle to match official figures unless you're really light-of-foot.

The trade-off is an incredibly quiet and refined engine--more so than in the smaller Fiesta, where some of the three-cylinder thrum penetrates into the cabin.

In the Focus's heavier body, performance is less impressive--12.5 seconds to 62 mph, 115 mph for the existing 100-horsepower model (an engine we've driven in the Fiesta)--but buyers sticking mostly to local journeys are unlikely to mind.

While the EcoBoost units cost a little more than the non-turbocharged gasoline engines they replace, they're often cheaper to buy than diesel equivalents. Depending on your European country of choice, gasoline is sometimes cheaper than diesel--but in those where diesel is cheaper, Ford still sells a wide lineup of diesel-engined Focus too.

For American buyers though, it's the same old story--the performance compromises of selling such a small engine in a relatively weighty car are just a little too great. For that reason, a one-liter Focus won't be arriving any time soon. Still, that's where the Fiesta comes in...