Back in November, we asked whether tinier, turbocharged engines were really the best way to get good gas mileage.

Our assertion was that with the latest generation of small turbocharged engines replacing larger variants, the real-world gas mileage improvement is nowhere near that of the on-paper advantage in official economy tests.

Unsurprisingly, we've not been the only ones to notice.

Thorough testing by Consumer Reports has revealed the same issues with downsized, turbocharged engines across the automotive spectrum.

In CR's hands, Ecoboost Ford Fusions using turbocharged, four-cylinder engines, have achieved worse mileage and worse performance than larger, naturally-aspirated counterparts. The four-cylinder engine in the 2.0 Ecoboost also loses out on refinement to the typical V-6 units in the class.

The results are similar, though not as extreme, with the Chevrolet Cruze. Testing has revealed both the 1.4 turbo and 1.8 naturally-aspirated models to get the same 26 mpg, while the 1.4 was only marginally faster. In the Dodge Dart, the turbocharged 1.4 was much quicker than the 2.0 model, but only 2 mpg better on gas mileage.

Perhaps most galling is the 2.0 Ecoboost Ford Escape, slower to 60mph by 1.5 seconds than a 3.5-liter V-6-engined Toyota RAV4, but attaining an identical 22 mpg. Even the Ford's EPA rating is only 2 mpg better than the Toyota's.

It's a similar story with trucks. As we noted in our original piece, Ford F-Series drivers are getting a real-world 17 mpg whether they choose the 3.5 Ecoboost or the traditional 5.0-liter V-8. Both cars get a real-world 15 mpg in Consumer Reports' testing.

What's more, buyers are usually expected to pay more for these newer, more high-tech powerplants, making them something of a false economy. 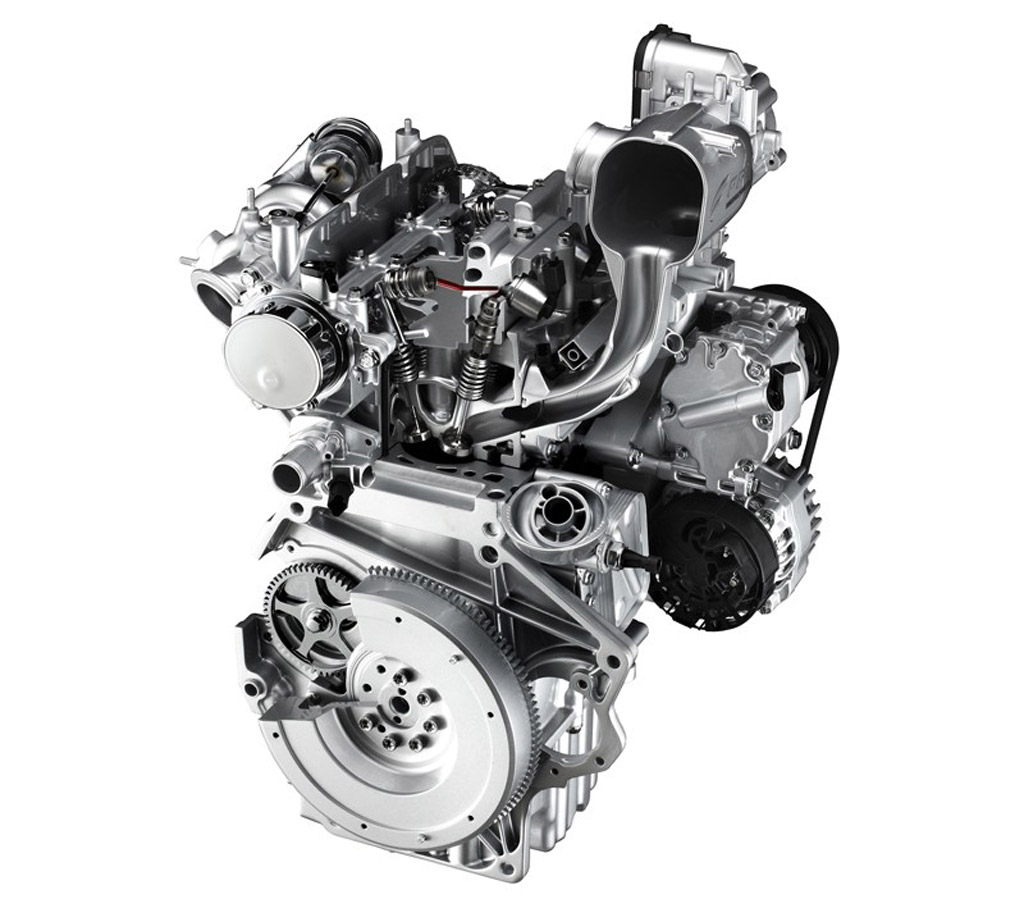 It's a trend European buyers have already seen with the tiny Fiat Twinair and Ford 1.0 Ecoboost engines. Both are fantastic works of engineering, but deliver limited gains in the real world, while costing more than less advanced equivalents.

The theory behind downsized engines makes sense. While you may not gain on performance next to the larger engine you're replacing, you won't lose any either--yet a smaller capacity engine should allow your gas mileage to improve.

A turbocharger makes up for lost capacity in smaller engines, but unless driven in a very specific way, the efficiency gains can be minimal. To achieve performance parity the engine still needs to pump extra air into the engine, and this is matched by extra fuel.

Drive carefully and there are gains to be had--but then driving any vehicle with economy in mind can bring about improvements.

CR recommends you look elsewhere for true gas mileage gains, such as hybrids and diesels.

We'd echo this to some extent, though it is worth pointing out that some of these new turbocharged engines can be a lot of fun, sometimes more so than the units they replace--so if you need the dual priorities of efficiency and performance, they could be worth a look.

Just don't be too disappointed when you see your gas mileage tumble...