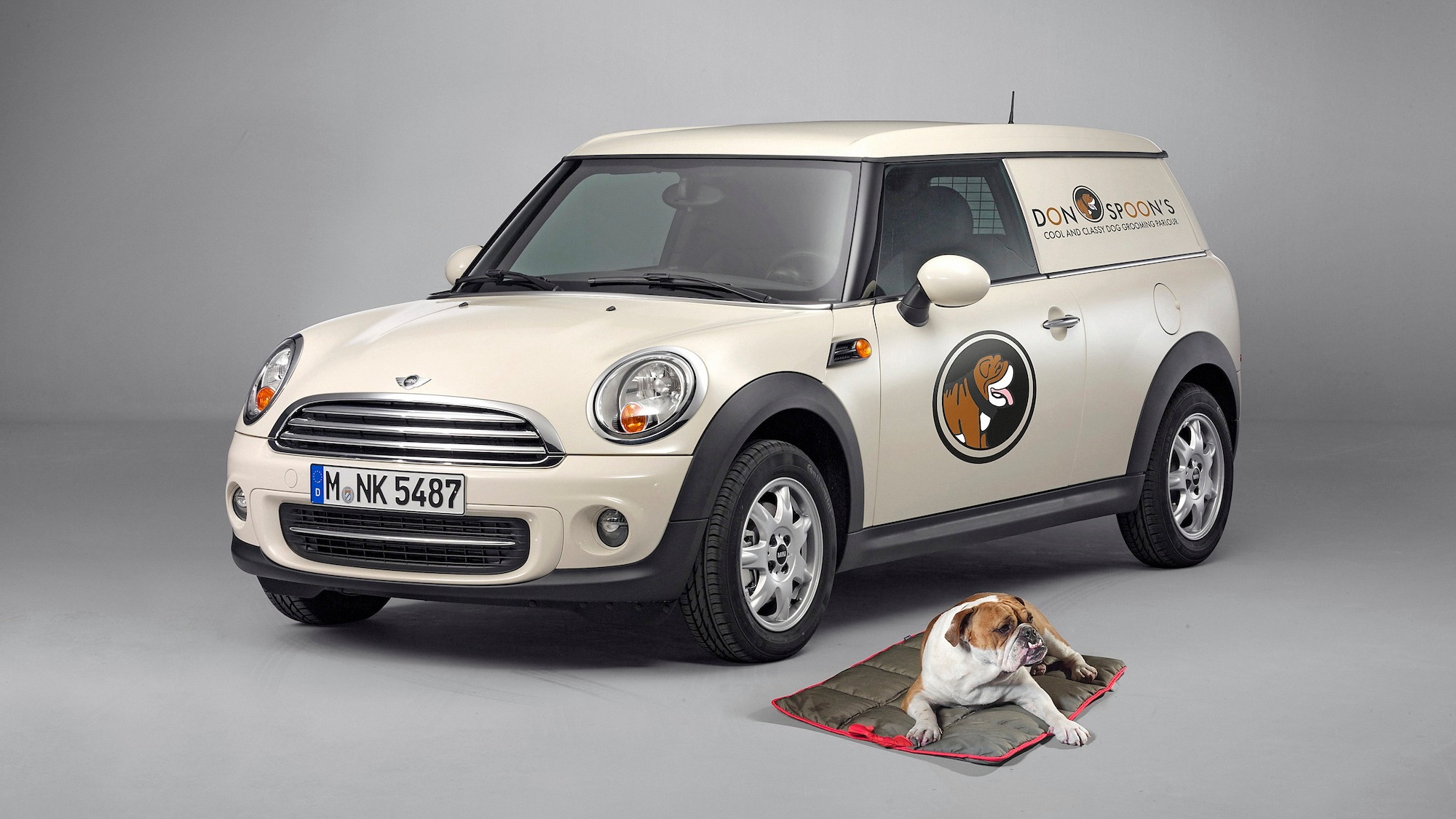 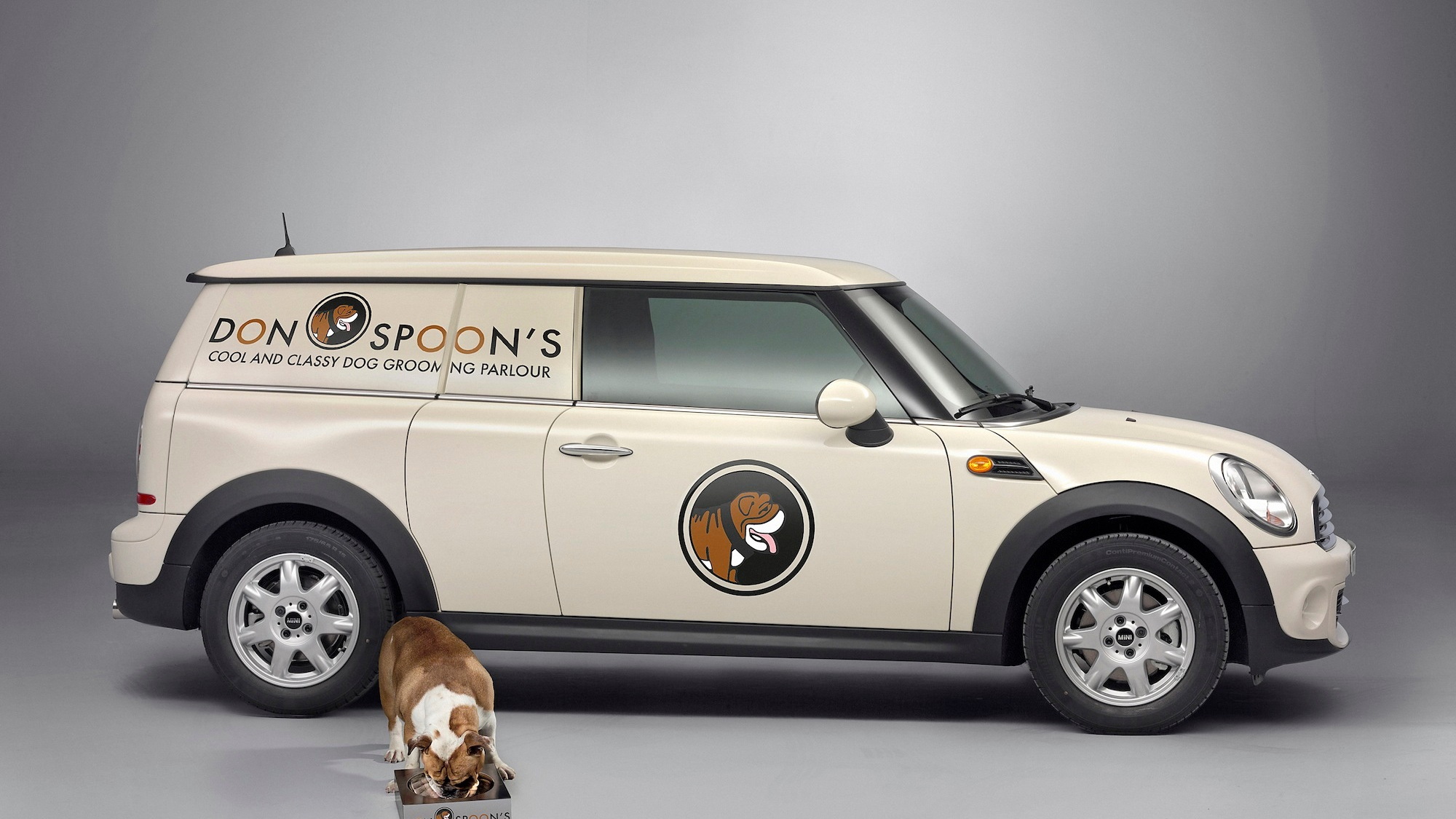 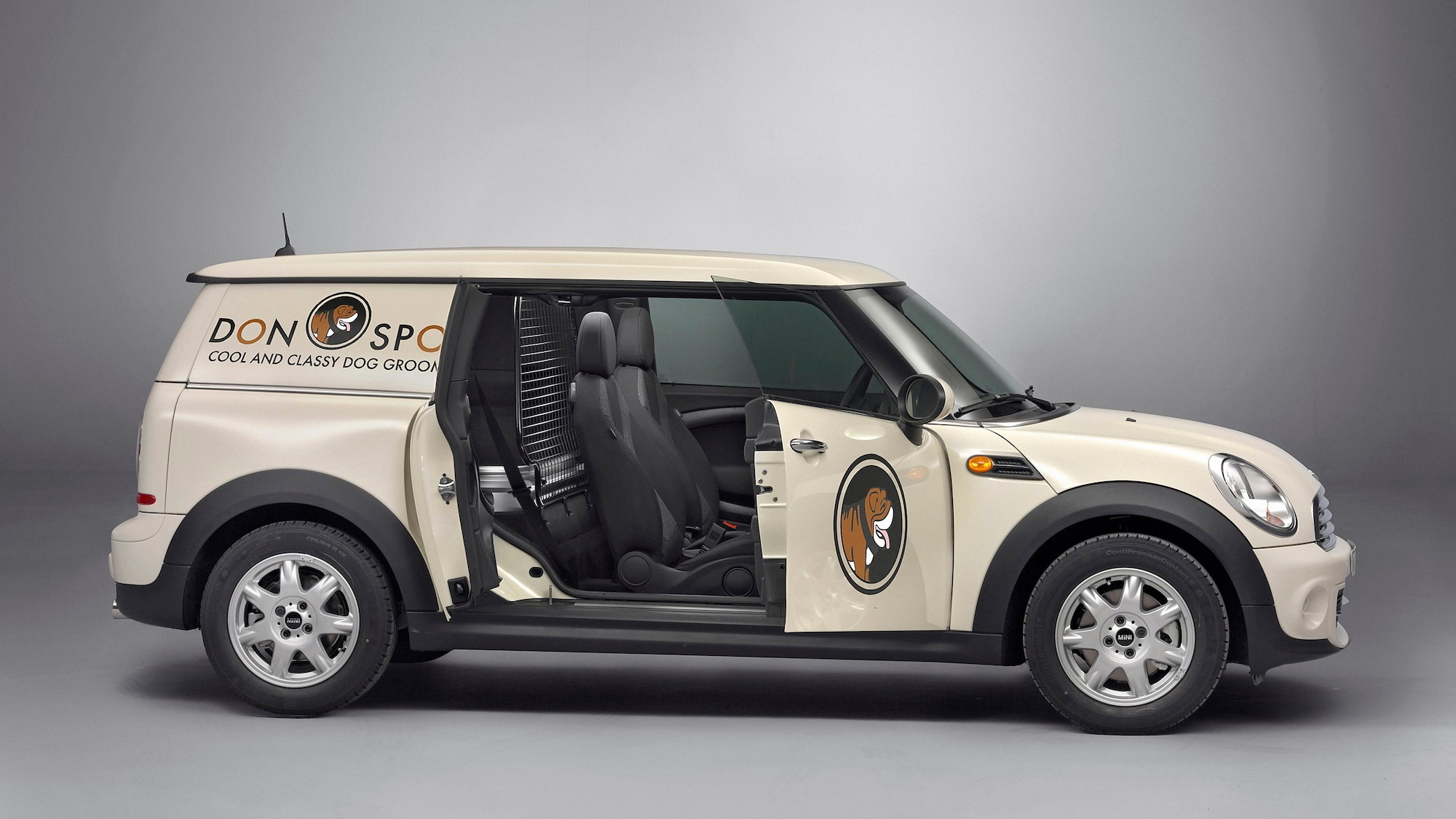 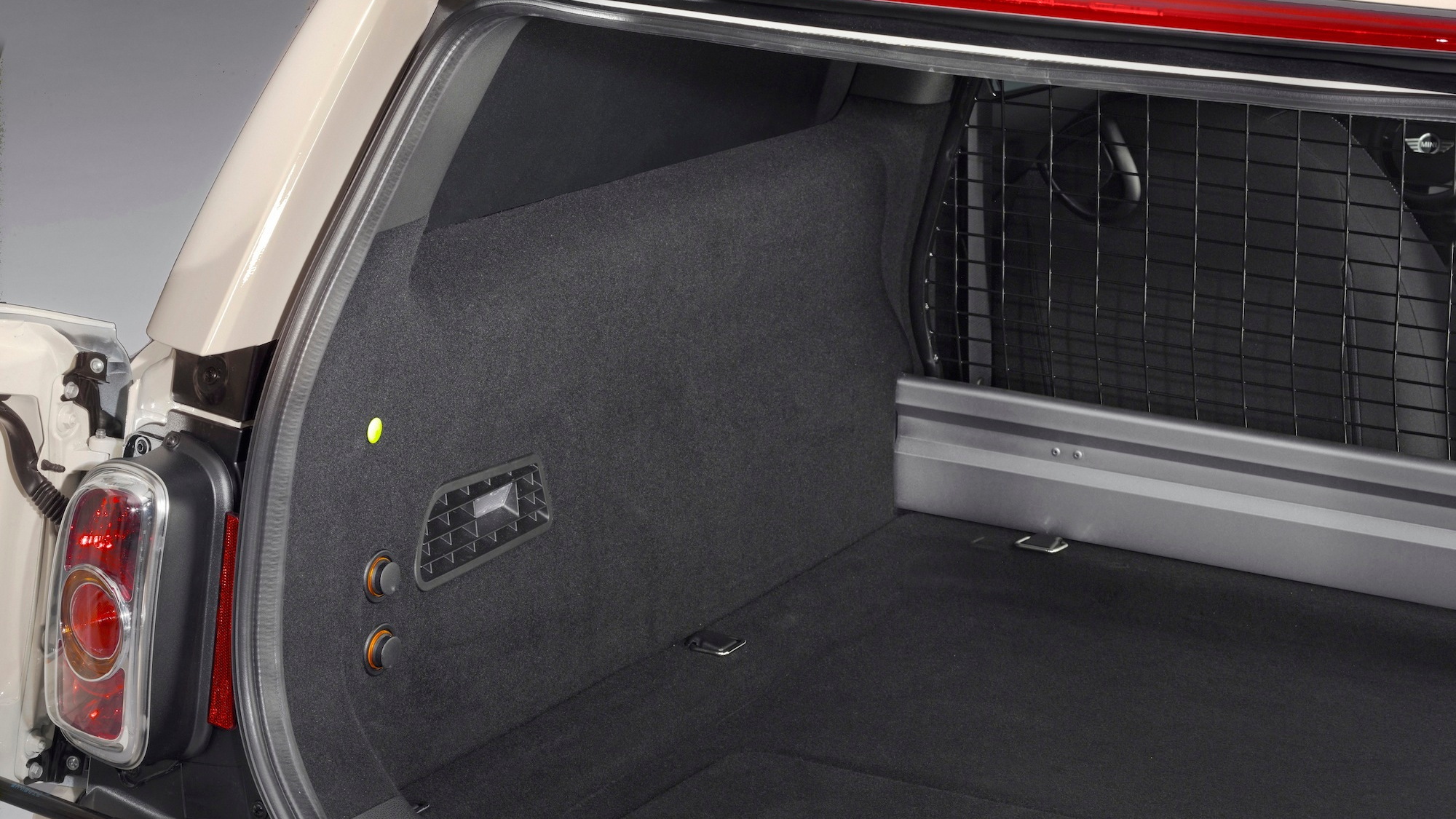 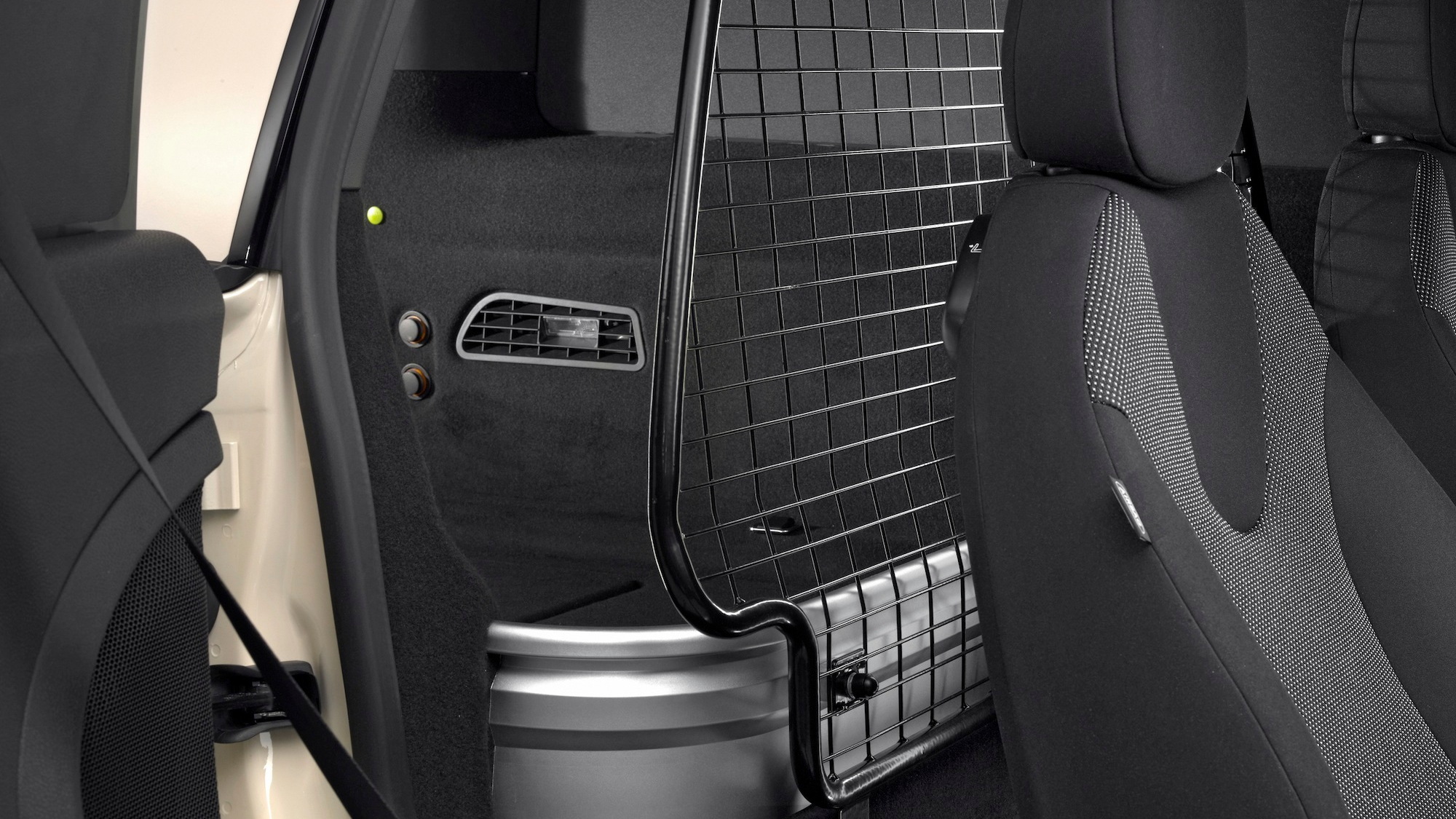 We've always liked small vans, especially those derived from wagons--as rare as wagons are these days.

But it turns out that the latest small van--the 2013 MINI Clubvan--both arrived in the U.S. and departed again, pretty much before anyone noticed.

We had dropped a line asking about the little commercial van, and how it was doing, to Nathalie Bauters, who's the MINI Communications Manager at MINI USA..

The Clubvan is essentially a MINI Cooper Clubman small wagon, with the rear side windows blanked out and the rear seat removed.

It retains that car's third side door, as well as the vertically split "church door" rear doors; it's assembled at an Oxford plant whose site has built cars for more than 100 years.

'Concept' to be sold

It was announced as a 'Future Concept' on the MINI USA site, and last year the company said it would be added to the U.S. model range.

But as it turns out, the MINI Clubvan was launched earlier this year--and then withdrawn from the market after just 50 had been sold.

Bauters attributed the decision to "relatively low demand and the effect of an excessive 25-percent tax on vehicles for commercial use (known as ‘the Chicken Tax')."

That tax, imposed half a century ago to prevent Volkswagen and other European carmakers from competing with smaller commercial trucks offered by the large U.S. companies--remains in force today despite periodic efforts to repeal it.

"In contrast," she said, "sales of the MINI Clubvan have been strong in other markets worldwide, many of which benefit from tax advantages" on small commercial vehicles.

Altogether, Bauters said, "We have sold around 50 units in the U.S."

While the MINI Clubvan's 33 cubic feet of cargo volume pales against the discontinued Chevrolet HHR Panel Van's 63 cubic feet--let alone the 129 cubic feet of the current Ford Transit Connect--it remains to our eyes a cool vehicle.

But in the U.S., it's now also a very, very rare little MINI.