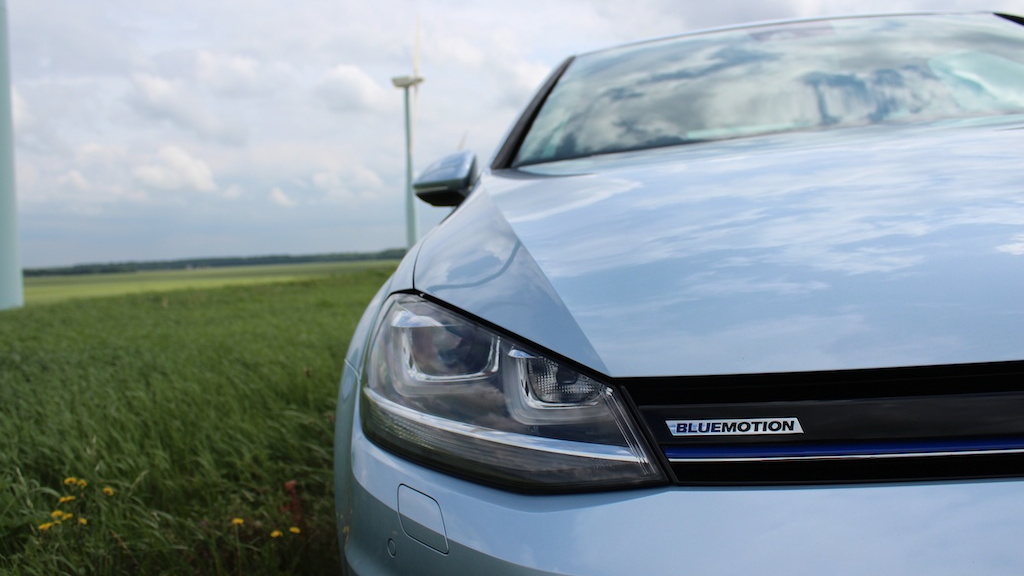 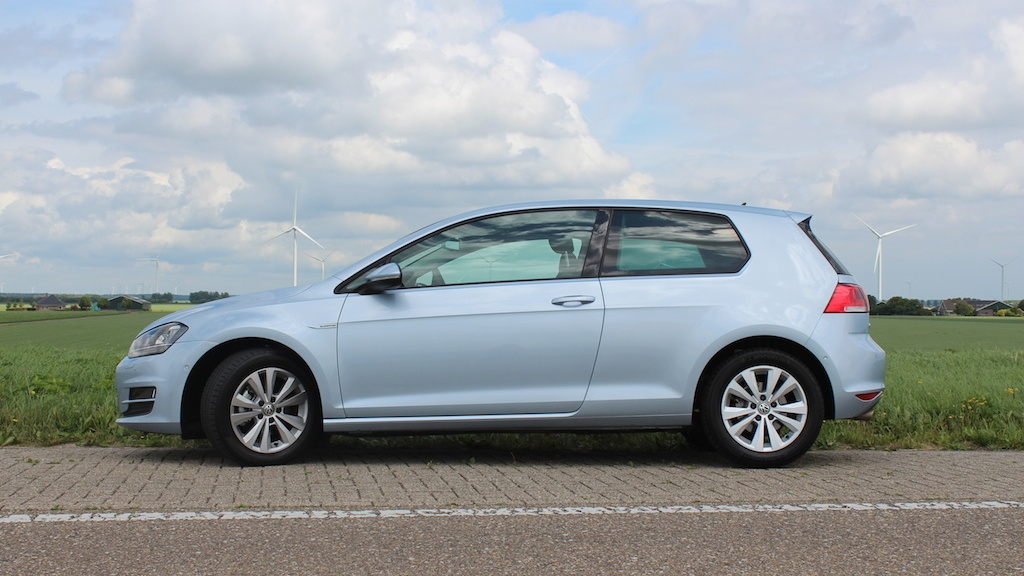 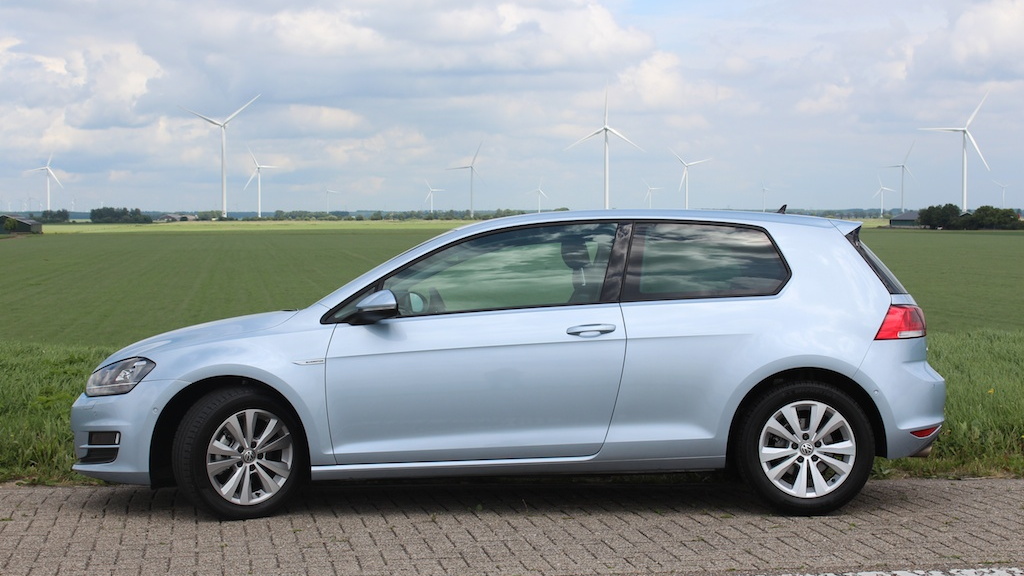 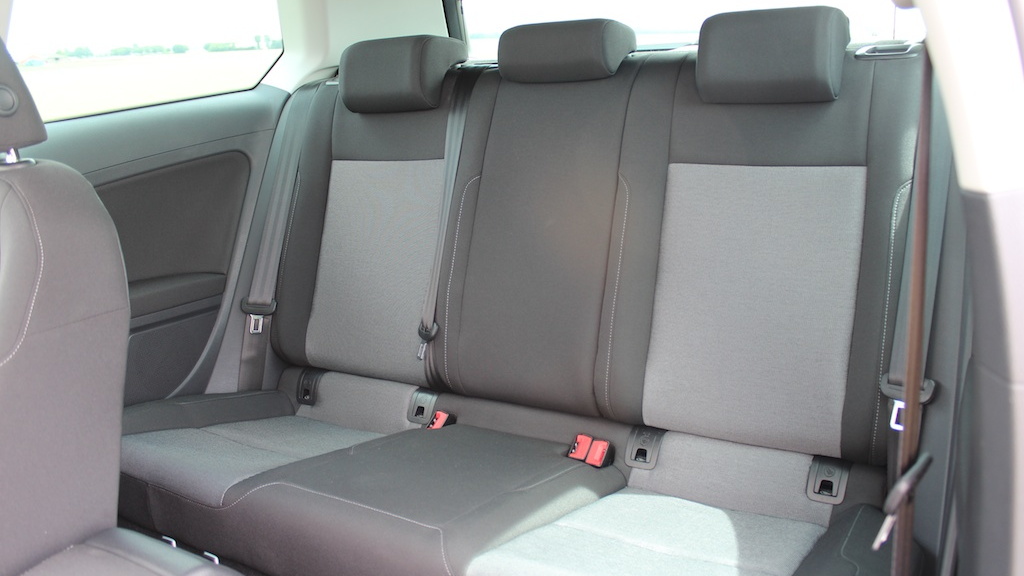 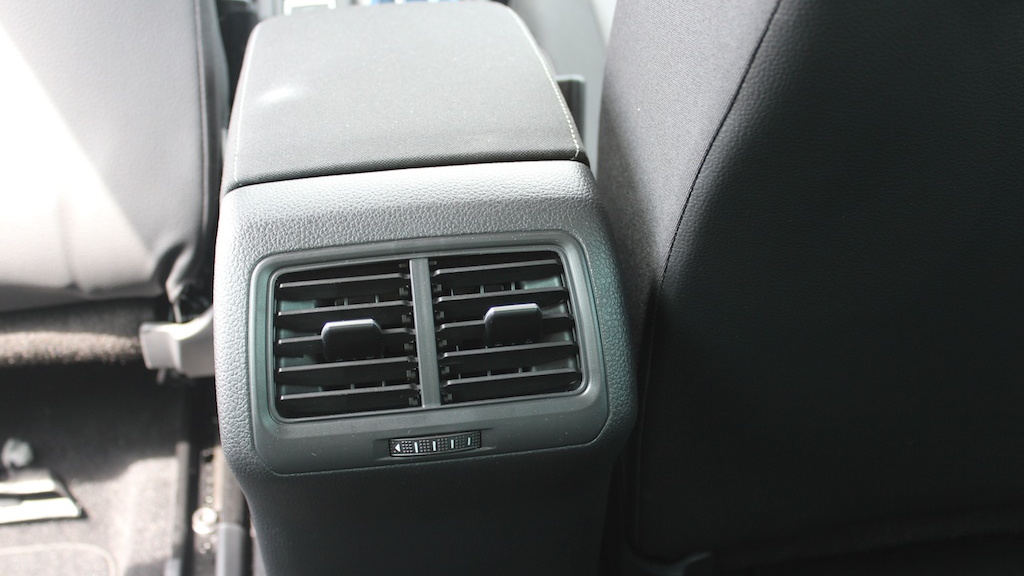 With substantial weight savings and all-new drivetrains, the seventh-generation 2015 Volkswagen Golf TDI -- coming to the U.S. next year as a 2.0-litre TDI model, and also a hot hatch Golf GTD -- suggests diesel fans may get the kind of fuel-efficiency figures normally reserved for hybrid cars.

But half a world away in Europe, Volkswagen makes an even higher-mpg diesel we’ll never see here: the Volkswagen Golf BlueMotion.

In Amsterdam last week testing the all-new Golf Variant wagon (due in the U.S. as the 2015 Jetta Sportwagen), we used the opportunity to put Volkswagen’s latest high-mileage forbidden fruit through its paces.

Unlike Volkswagen’s standard 2.0-litre four-cylinder TDI in the U.S. market, the Golf Bluemotion uses an all-new 1.6-liter, 110-horsepower, four-cylinder TDI engine that  VW says has been built from the ground up to offer maximum torque (184 pound-feet) from just 1500 RPM.

Paired to a six-speed, low-friction manual transmission with taller gears than the rest of the Golf range, VW says the Golf Bluemotion can cruise at freeway speeds using the engine’s most efficient power range -- between 1,500 and 3,000 RPM.

There’s more. Because internal-combustion engines are least efficient and most polluting when warming up, VW engineers have worked hard to ensure the Golf Bluemotion’s 1.6-liter engine warms up as quickly as possible.

It uses separate cooling-circulation loops for the cylinder head and the crankcase, as well as an electronically-operated water pump that can be switched on as needed to speed engine warm-up times.

In addition, exhaust gas recirculation cuts oxygen in the pre-combustion mixture, dramatically reducing the amount of NOx emitted in the exhaust.

Improvements to Golf Bluemotion fuel efficiency go beyond its new engine, however.

By lowering the car an additional six-tenths of an inch over the standard Golf, adding a specially-designed rear spoiler, and fitting a unique grille that forces most of the air hitting it over the car rather than into the engine bay, the Golf Bluemotion has a drag coefficient of 0.27. The standard seventh-generation Golf, for reference, has a Cd of 0.28.

As for wheels? As you’d expect, wheel options for the Golf Bluemotion are functional first, with a choice of 15- or 16-inch alloy wheels fitted with Michelin EnergySaver low rolling-resistance tires as standard.

Unlike other models, there’s no spare: while there’s still space for a spare under the load bay floor, the wheel and tire itself is sacrificed at the altar of fuel economy.

Like the rest of the Golf range, the Golf Bluemotion’s cabin is well thought-out, with a clear dashboard, easy-to-use controls, and comfortable, well-supported seats.

As with other models we’ve driven, our test car’s center console was taken up by an easy-to-use touch-screen infotainment system, controlling audio functions, hands-free dialing, and navigation.

In the interests of weight saving, though, we felt the interior trim didn’t feel quite up to the same quality as the rest of the Golf range--with lighter, hard plastic used to help the Golf Bluemotion shed an additional 108 pounds over other Golfs.

As with other Mk VIII Golf’s we’ve driven, the ride quality was generally excellent, with good feedback through the wheel from the road.

Compared to other Golfs, we felt the Bluemotion’s lowered suspension and smaller wheels gave a less comfortable, stiffer ride on uneven rural roads.

In common with other Golfs, our Bluemotion featured an on-screen gear-coach to help the driver choose the most efficient gear. In the interests of fuel economy, the car often told us to change up a gear early, keeping the engine turning at incredibly low speeds.

We found, however, that following the suggested gear-change pattern often left the Golf Bluemotion feeling a little asthmatic.

By shifting later -- especially between fourth and fifth gears -- we were able to duplicate VW’s claimed 0-to-62-mph time of 10.5 seconds. But we found first gear a little short for our liking.

In freeway cruising, the extra-tall sixth gear made the Golf Bluemotion extremely refined, quietly running at 70 mph with no hint of engine strain.

More and more European cars have start-stop systems as standard in their home markets, and the Golf Bluemotion is no exception. It featured stop-start technology to minimize fuel consumption by shutting off the engine at stop lights.

Bu with the 6-speed manual gearbox, the engine would only stop when we put the car into neutral, starting again when we depressed the clutch to choose first gear before accelerating away.

That was useful at predictable traffic lights and in long lines of traffic, when we could see cars ahead moving long before we needed to. But we found the stop/start technology got in the way at regular stop lights, delaying our progress on a green light and irking those behind us.

Overall, the Golf Bluemotion is unmistakably a Volkswagen Golf.

With 13.4 cubic feet of cargo space and similar in-car technology to the rest of the Golf range, there’s little to tell it apart from any other Golf.

Sure, it’s a stick (only a small portion of the U.S. market), but we think it’s a shame Volkswagen doesn’t plan to offer this forbidden fruit in select U.S. markets.

Especially given the projected increase in sales of diesel cars over the next few years.