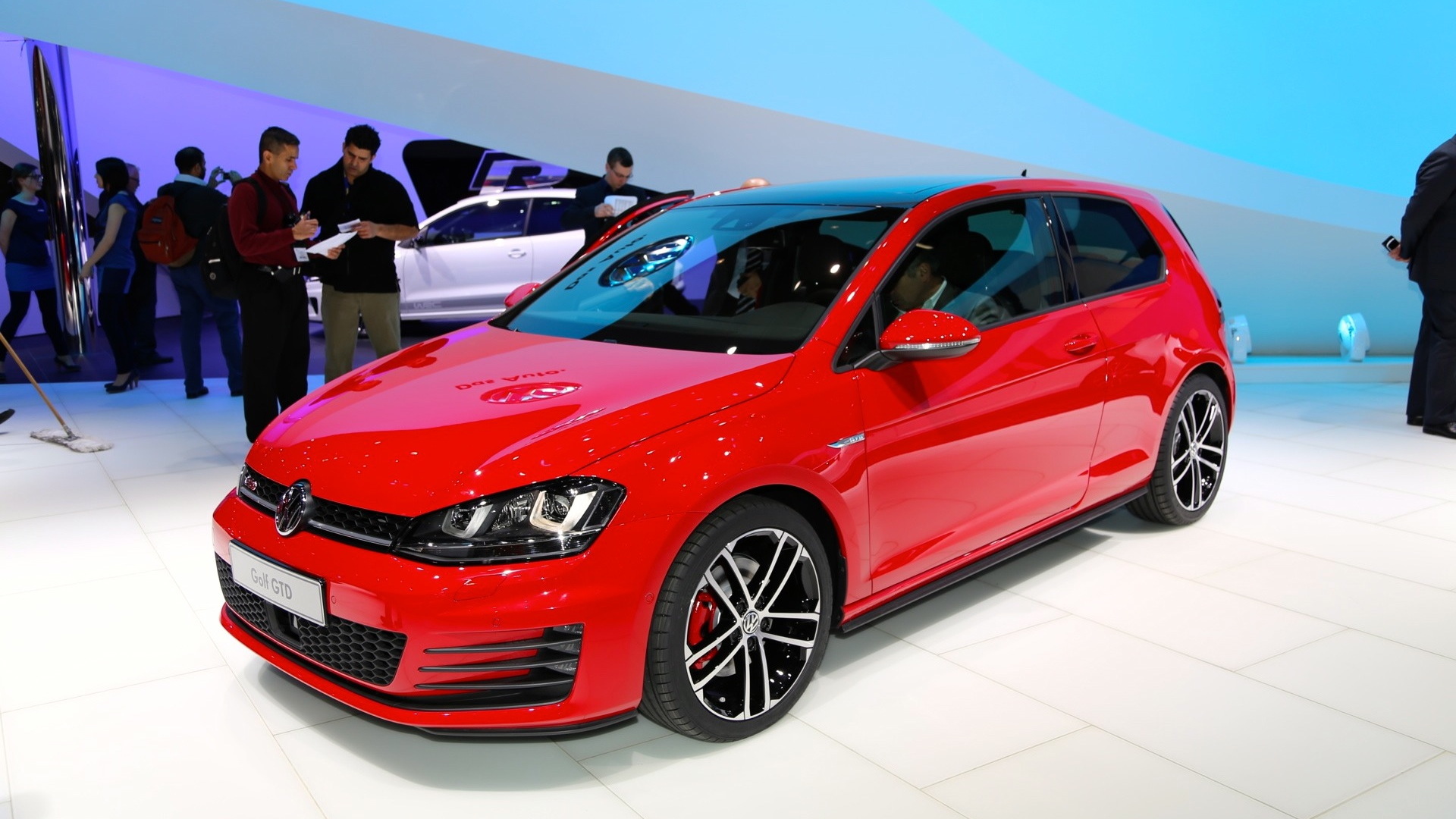 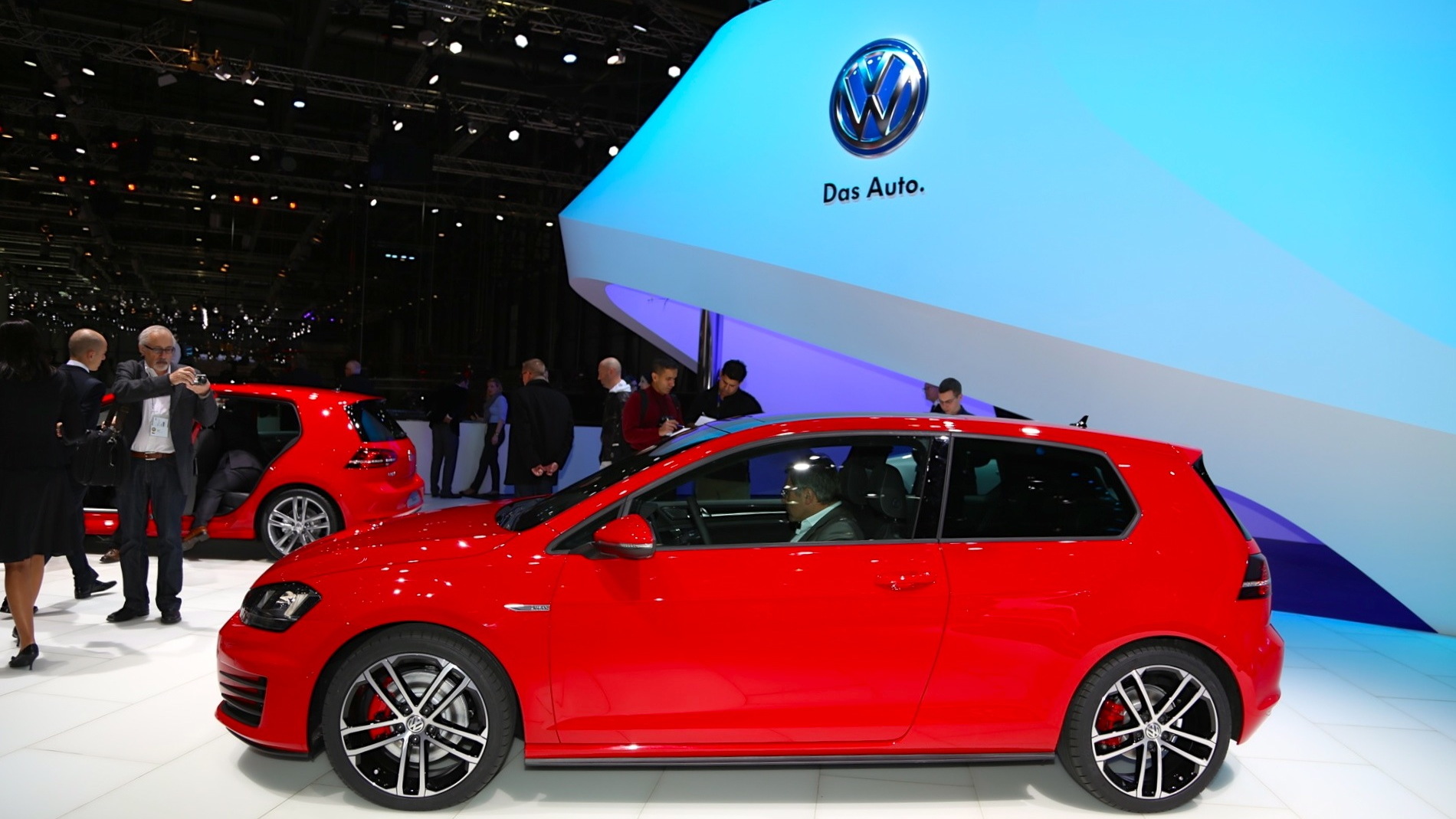 7
photos
Forbidden fruit no longer: Volkswagen's hottest diesel Golf, the GTD, looks like it's finally coming to the U.S.

As Automotive News reports (via Autoblog), the German automaker sees the GTD as an important "halo product" for the rest of its diesel range.

It's a diesel range getting more popular all the time, VW expecting to shift 100,000 units of its diesel vehicles in the U.S. this year, a 10 percent increase over 2012.

The seventh-generation Golf GTD uses a 184-horsepower version of VW's new 2.0-liter TDI engine, producing 280 pounds-feet of torque and whisking it to 60 mph in around seven seconds. Despite this, a figure of over 40 mpg highway should be on the cards.

It'll handle well too, with suspension tuning borrowed from the GTI model. The European car, on sale soon, also features several GTI-style interior and exterior tweaks, including that model's famous tartan finish on the seat centers.

AdBlue, or urea injection, will be used to ensure the GTD complies with the toughest emissions laws, reducing the car's NOx emissions.

The U.S. market has been denied previous Golf GTDs, a badge seen on the quickest diesel Golfs since the fourth-generation model of the late 1990s. The latest model has always looked more positive, and VW has hinted on previous occasions that it hoped to bring the GTD to U.S. shores.

Customers will still have to wait for the new car, though. While the next-generation Golf will debut in the U.S. next summer, it could be 2015 before the GTD arrives--badged as a 2016 model-year car.

Volkswagen's Andreas Valbuena, product manager for the Golf, says the GTD should be priced around the $27,000 mark. That puts it somewhere between current pricing for the Golf GTI and Golf R--though diesel economy will ensure it remains cheaper to fuel than either.

Would you be in the market for a hot Golf diesel? Leave your thoughts below.