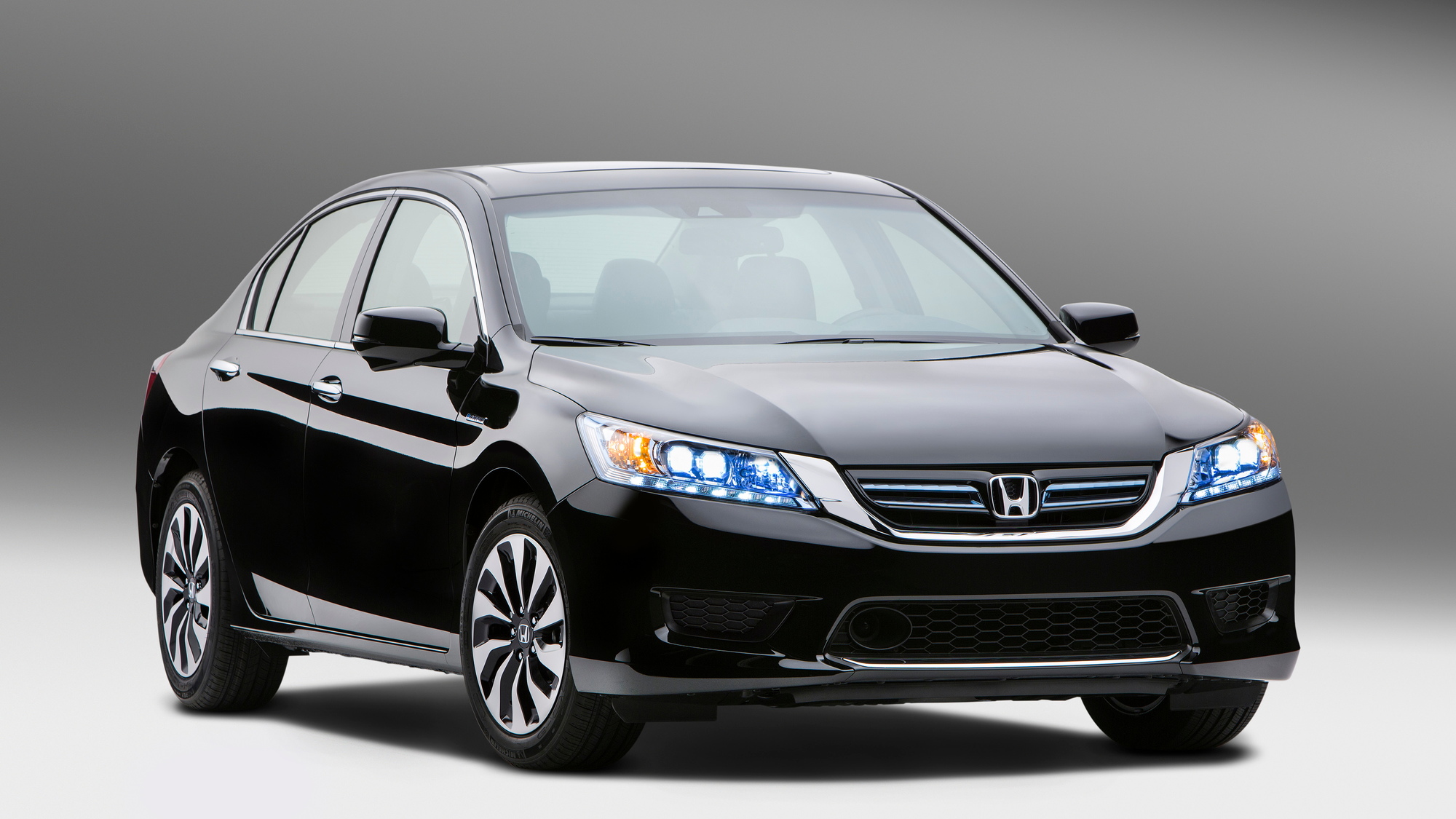 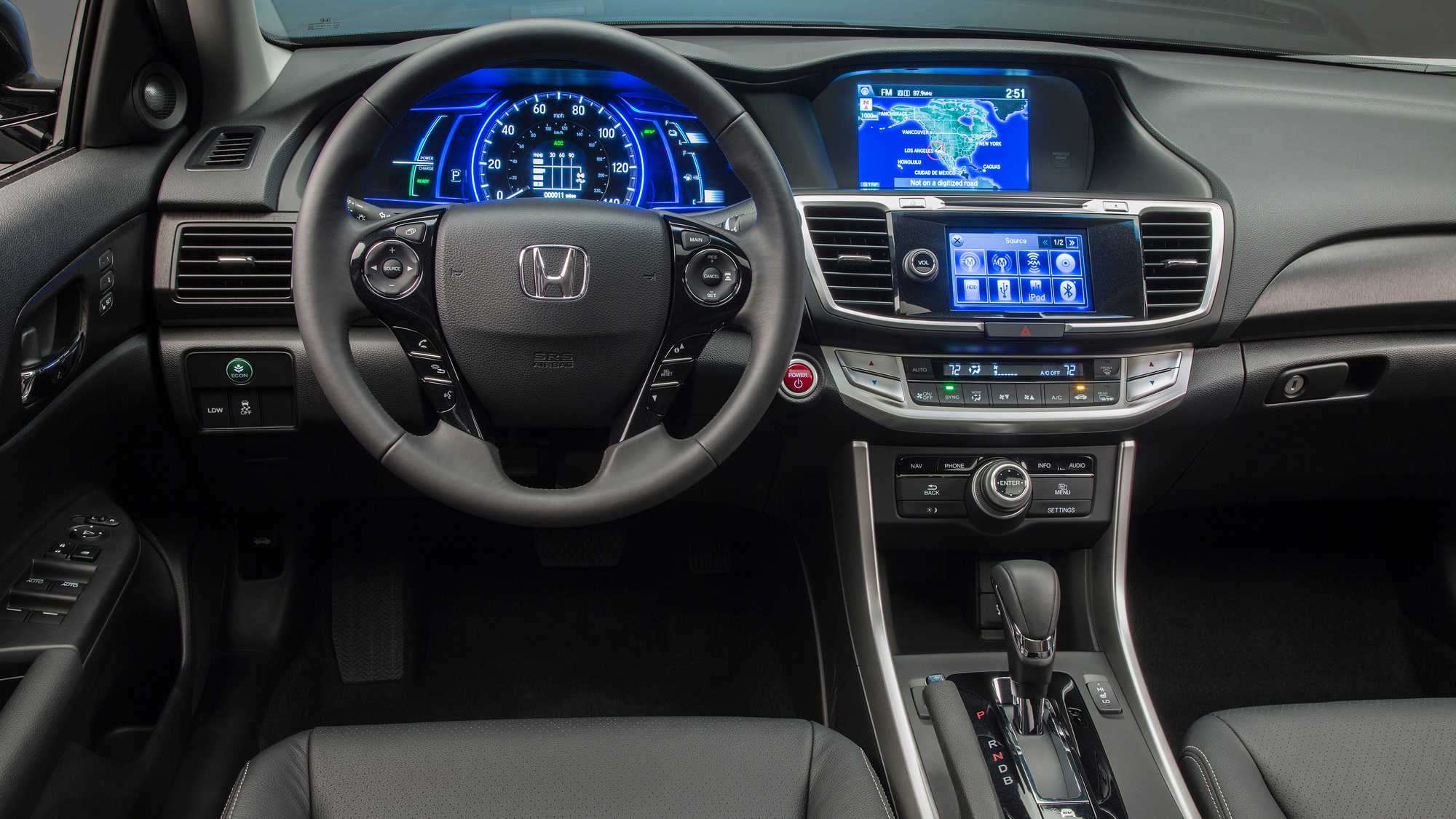 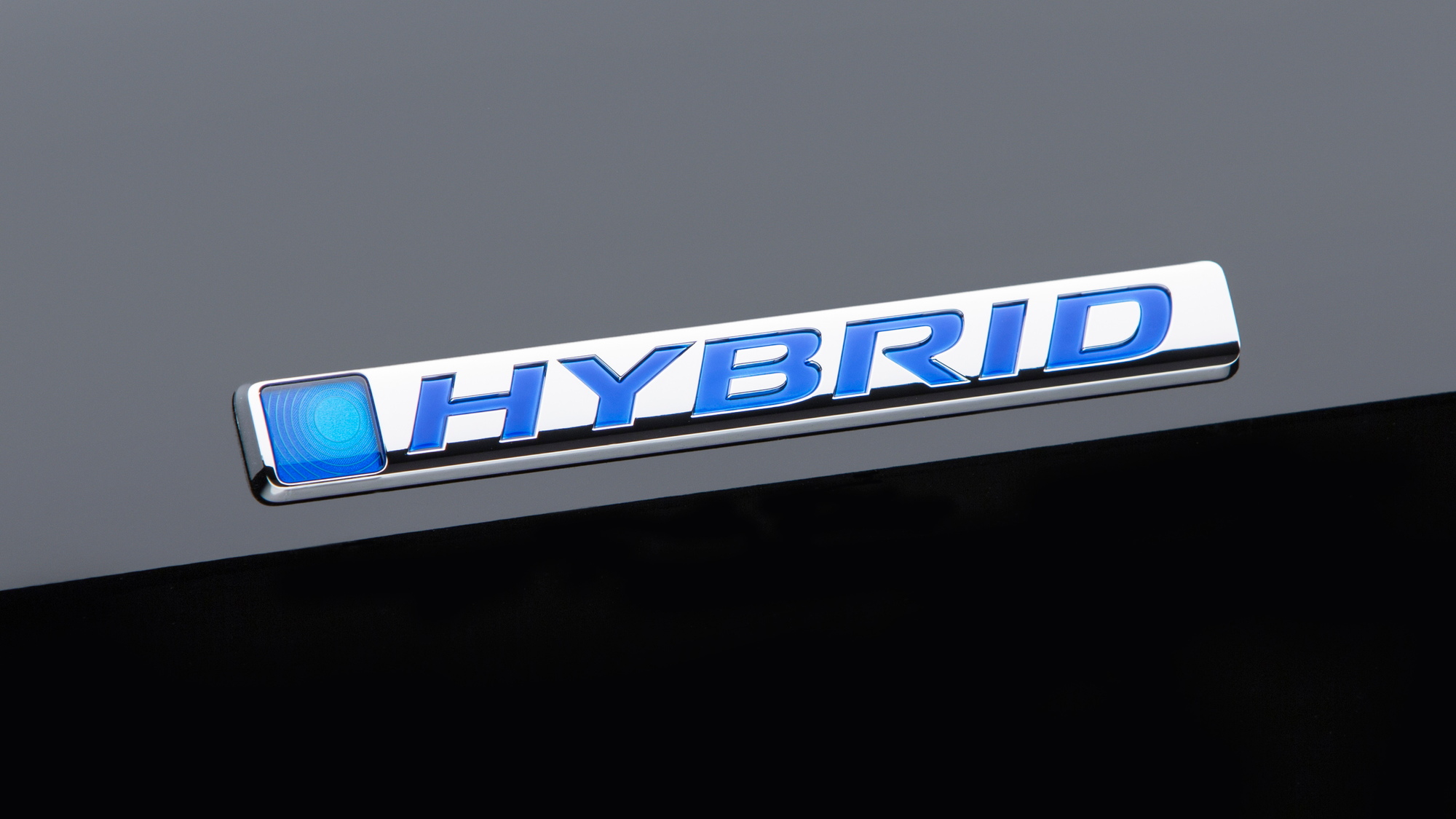 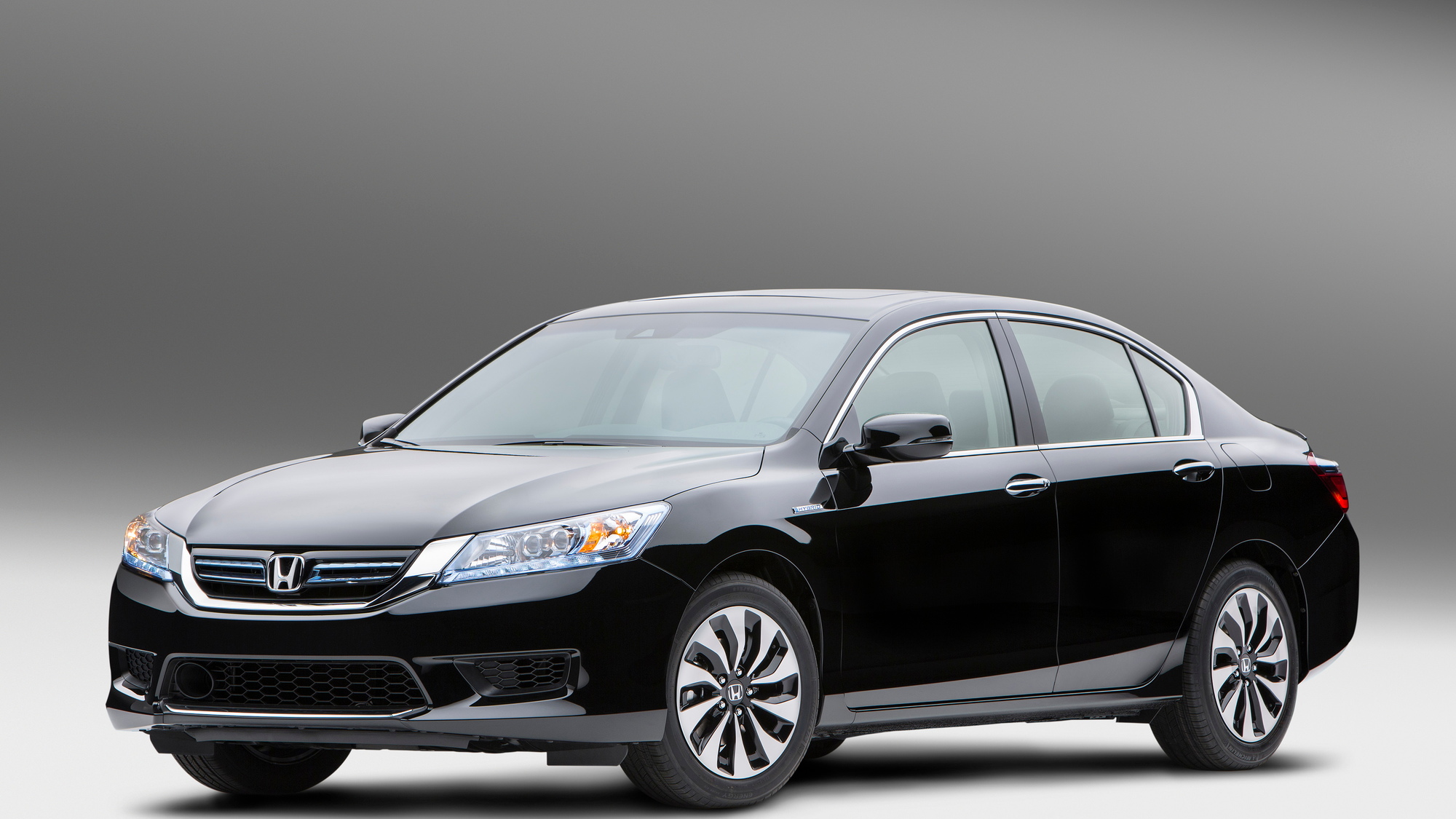 The 2014 Honda Accord Hybrid, a mid-size sedan that competes with hybrid models of the Ford Fusion, Hyundai Sonata, Kia Optima, and Toyota Camry, will go on sale in October, its maker said today.

With a more powerful electric motor than its competitors, the 2014 Honda Accord Hybrid matches the best EPA fuel efficiency ratings in the hybrid mid-size sedan category.

It also delivers a combined rating almost 60 percent higher than its gasoline Accord counterpart.

It remains to be seen whether the Accord Hybrid will deliver close to 47 mpg in real-world use.

The 2013 Ford Fusion Hybrid has been criticized for under-achieving its EPA combined rating; the EPA is now looking into the matter.

Among gasoline Accord models for 2013, the highest combined EPA rating is 30 mpg--which goes to the 2.4-liter four-cylinder model fitted with Honda's new continuously variable transmission (CVT).

Honda's new and compact full hybrid system for larger vehicles uses two electric motors, one housed essentially inside the other, sited between the engine and a modified version of Honda's CVT.

One motor acts as a generator to recharge the battery during regenerative braking, while the other can power the car alone or together with the engine.

The 2014 Honda Accord switches automatically among three different power sources or drive modes--EV, Hybrid, or Engine--depending on which is most efficient at any given time.

The hybrid Accord will be built at the same Marysville, Ohio, assembly plant as other models of the Accord.

That makes it Honda's first domestically-built full hybrid, although the company has assembled Civic Hybrids--which use a smaller, less powerful hybrid system--in the U.S. since 2011.

The 2014 Accord Hybrid shares the redesign launched this year for Honda's popular mid-size sedan, which was restyled for the 2013 model year.

But the hybrid Accord can be identified by the blue tint of its grille and headlight lenses, the daytime LED running lights, a decklid spoiler, and unique alloy wheels.

It also has badges that say, not surprisingly, Accord Hybrid. They're similar to those used on the 2014 Honda Accord Plug-In Hybrid, on sale in a few dealerships since January.

The new 2014 Accord Hybrid is the non-plug-in hybrid model. It will be sold nationwide starting four months from now--and in much higher volumes than the plug-in model, which will be distributed only in limited markets.

The regular hybrid Accord gives Honda its first Accord Hybrid sedan since the demise of the model sold from 2004 to 2007.

It was fitted with a mild-hybrid system similar to that of the Civic Hybrid paired with a 3.0-liter V-6 engine.

That earlier Accord Hybrid was not popular with buyers, who were confused by its positioning with powerful V-6 performance that also happened to deliver decent gas mileage.

The 2014 Honda Accord Hybrid offers informational graphics to show the driver both energy flows and fuel economy data moment to moment, to help improve driving efficiency.

It includes the LaneWatch blind-spot camera in the right-hand mirror, which shows a view of the car's blind spot on the center display in the dash when the driver signals a right turn or lane change.

Pricing and trim levels for the 2014 Honda Accord Hybrid will be announced closer to the October on-sale date.