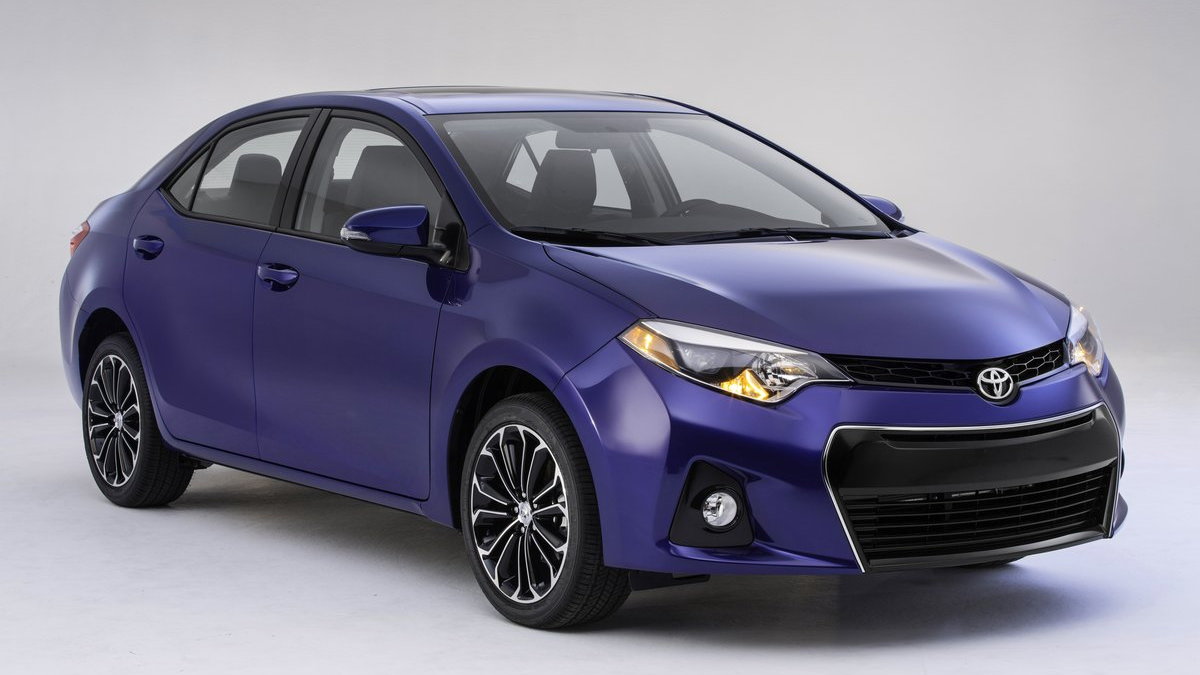 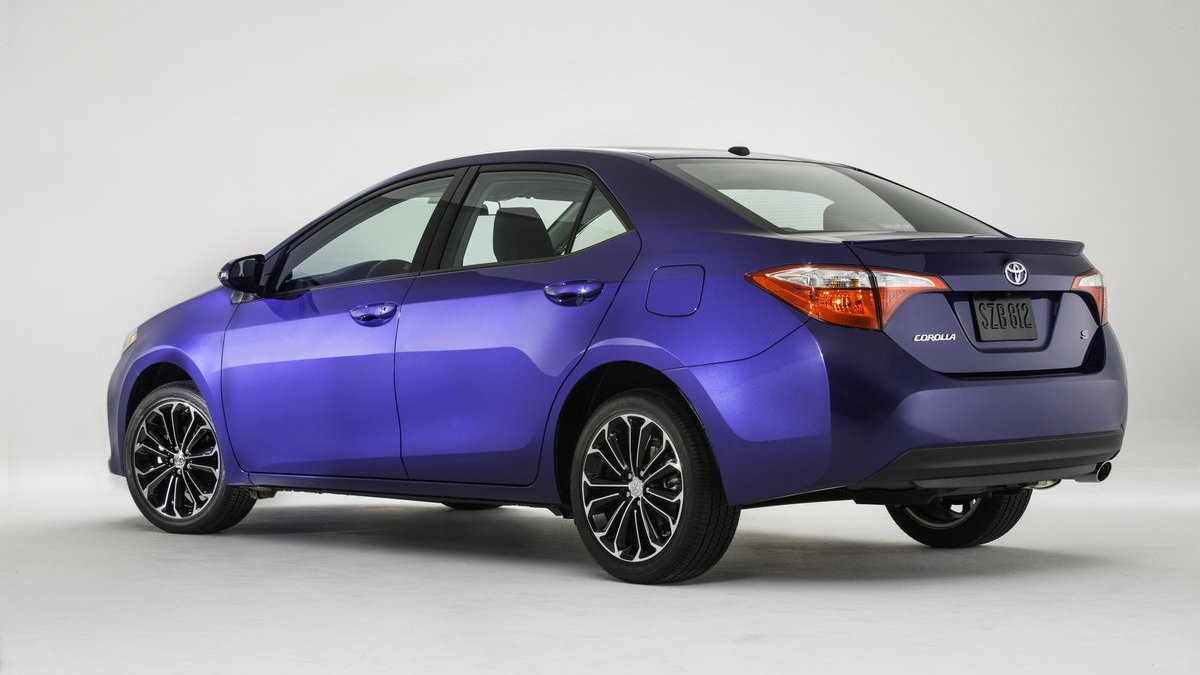 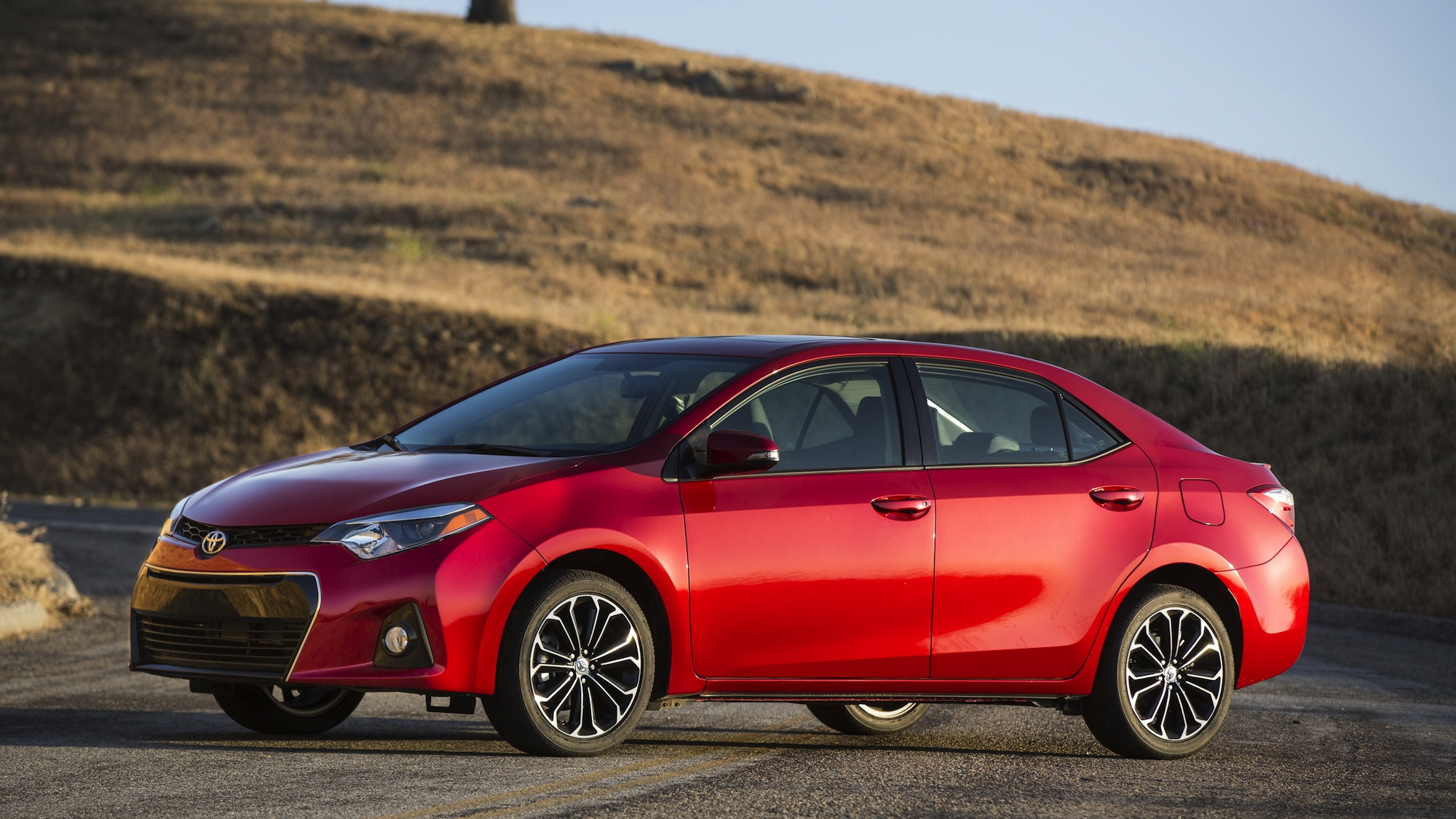 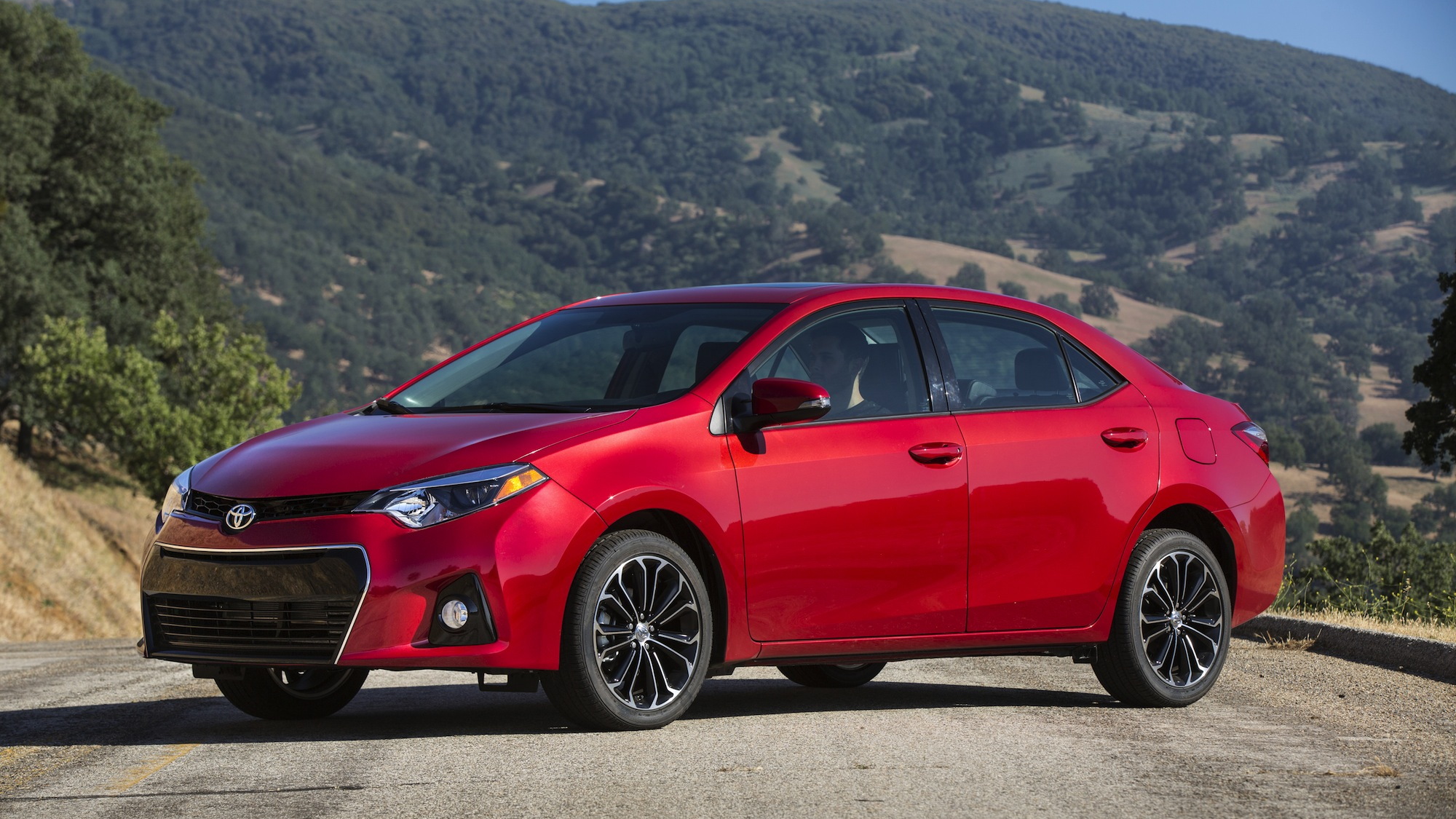 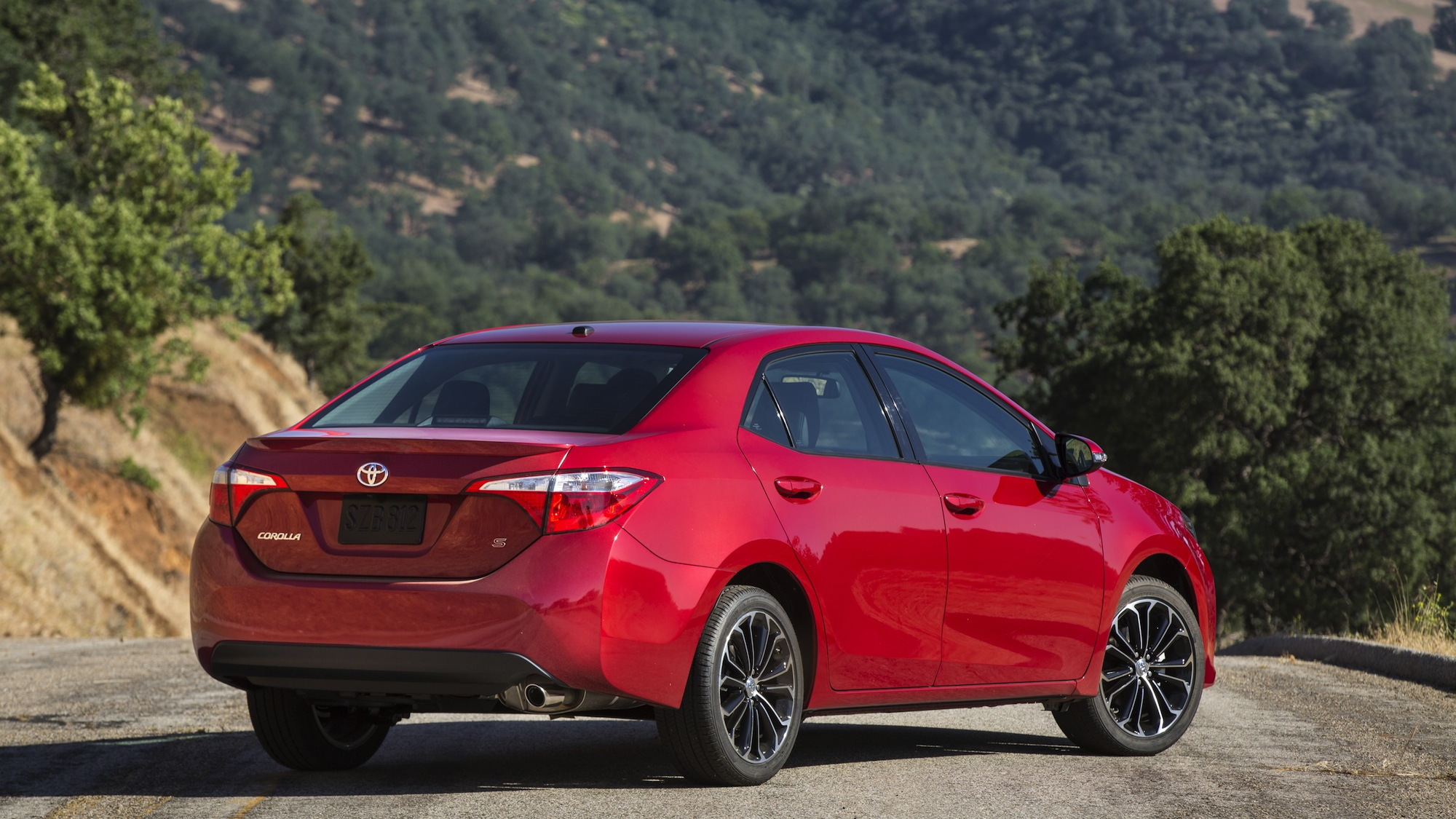 The Toyota Corolla has been the most popular compact car in the U.S. for more years than we can count.

But this year's model is the oldest model in a category that has seen every one of its competitors refreshed in the last three years.

The new 2014 Toyota Corolla, the 11th generation of a nameplate that's almost half a century old, aims to catapult the popular compact back to the front of the pack.

It has a new exterior design--with lines that were previewed by the Furia Concept shown at January's Detroit Auto Show --that's still recognizably a Corolla, but slightly longer, lower, and wider than its predecessor.

In particular, the distinctive front end draws from that on the new 2013 Toyota Avalon

The interior has been considerably spiffed up, with more upscale design and better-quality materials to address a prevalent criticism of the previous model's inside, which might charitably be called grim.

But most important for green-car fans, the new 2014 Corolla has a new 132-hp aluminum 1.8-liter engine fitted to the L, LE, and S models.

To improve drivability, Toyota says, it has incorporated seven simulated "gears" into acceleration and deceleration curves to make it feel more like the familiar old-style automatics used for decades.

The new Corolla LE Eco model uses the same 1.8-liter engine with the addition of  Valvetronic, a technology used for the first time on Toyotas in North America that allows continuously variable value lift and timing on the intake vales.

The result is an improvement of more than 5 percent in horsepower, which rises to 140 hp, and fuel economy--Toyota says it's expecting a highway fuel-economy rating of more than 40 mpg.

The Corolla LE Eco retains the CVT used in the other models, but includes an ECO driving mode that makes the accelerator pedal response non-linear to save fuel on acceleration. It restores normal driving in the bottom half of pedal travel.

The ECO mode also reduces the power to the air conditioning and allows more time to cool the cabin, again to reduce fuel consumption.

On the outside, the LE Eco model adds underbody panels to smooth airflow (also used on the Corolla S) and a trunk spoiler to reduce aerodynamic drag.

That model also offers a choice of low-rolling-resistance tires on 15-inch wheels or what Toyota calls "aerodynamic 16-inch alloy wheels" and tires.

Final feature combinations, option packages, and prices for the 2014 Toyota Corolla will be released closer to the time it goes on sale, sometime this fall.