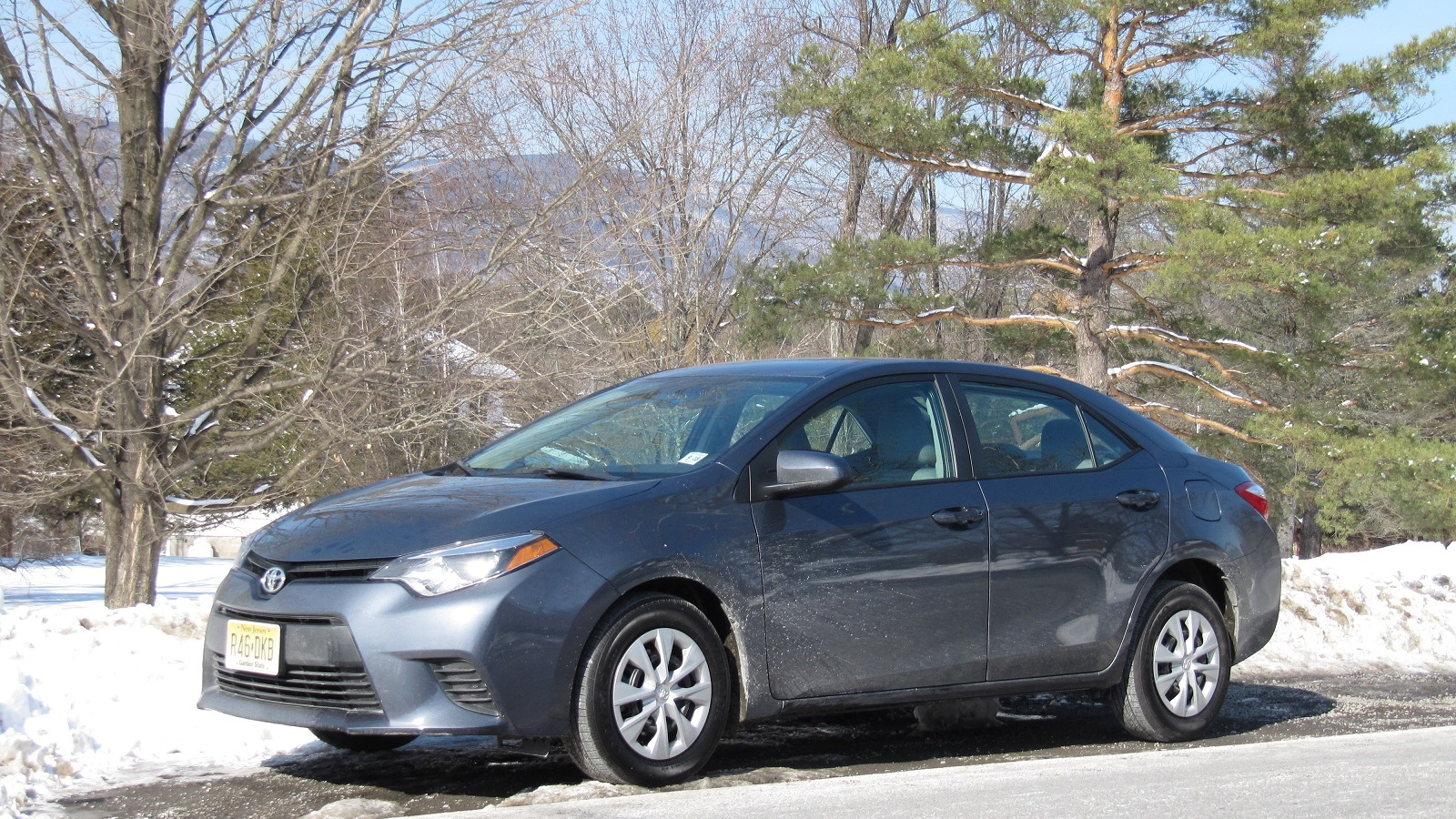 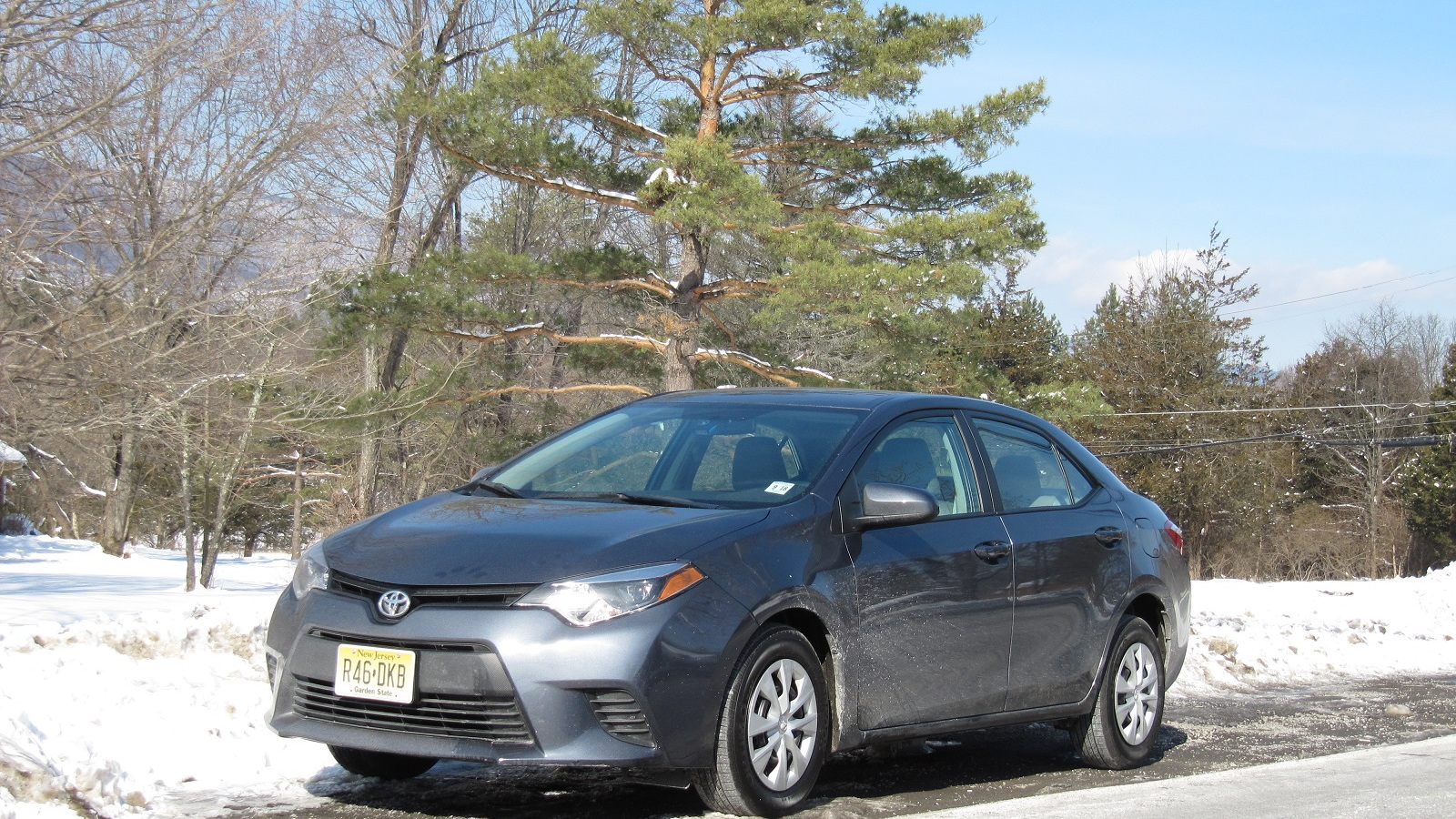 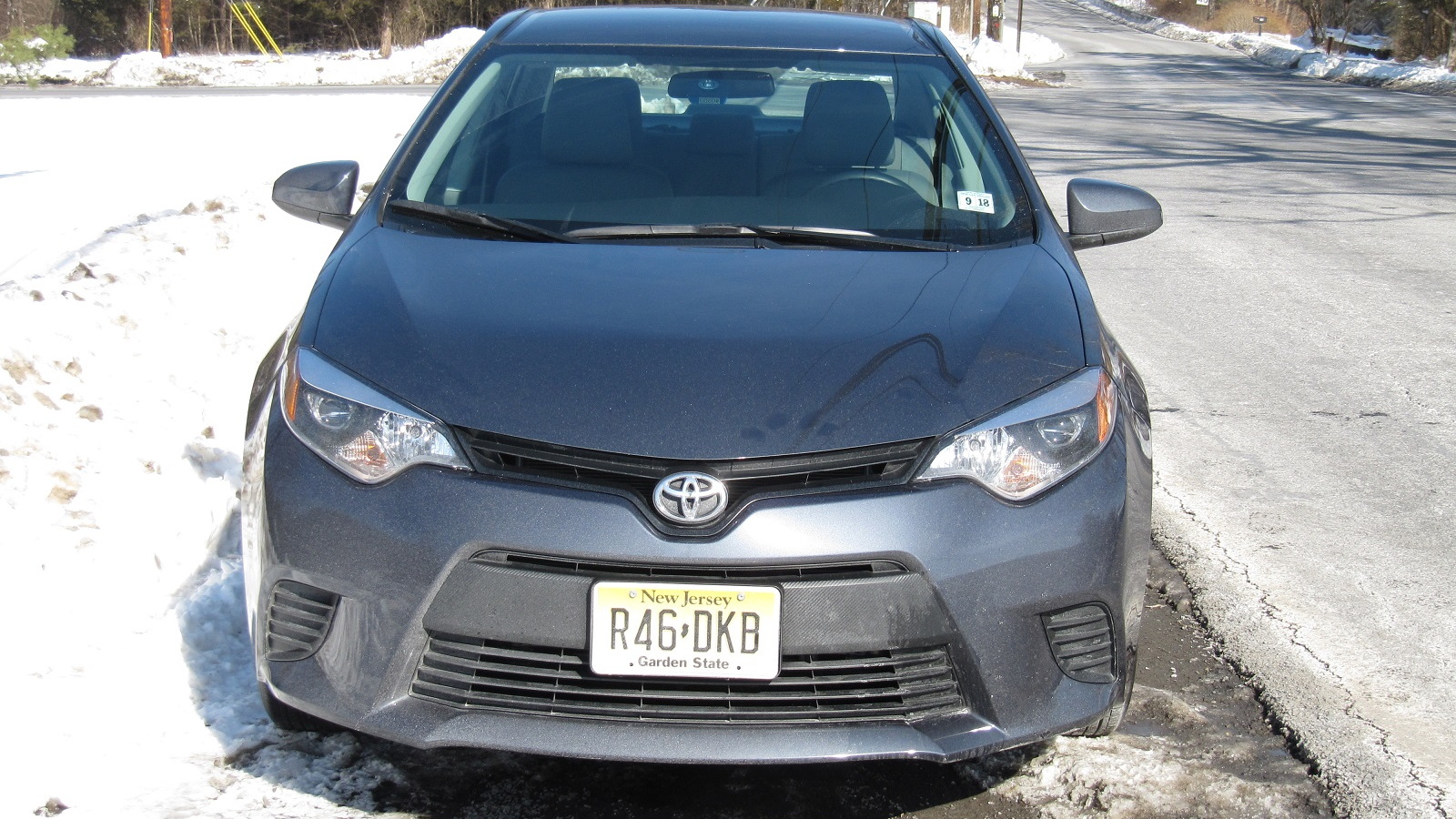 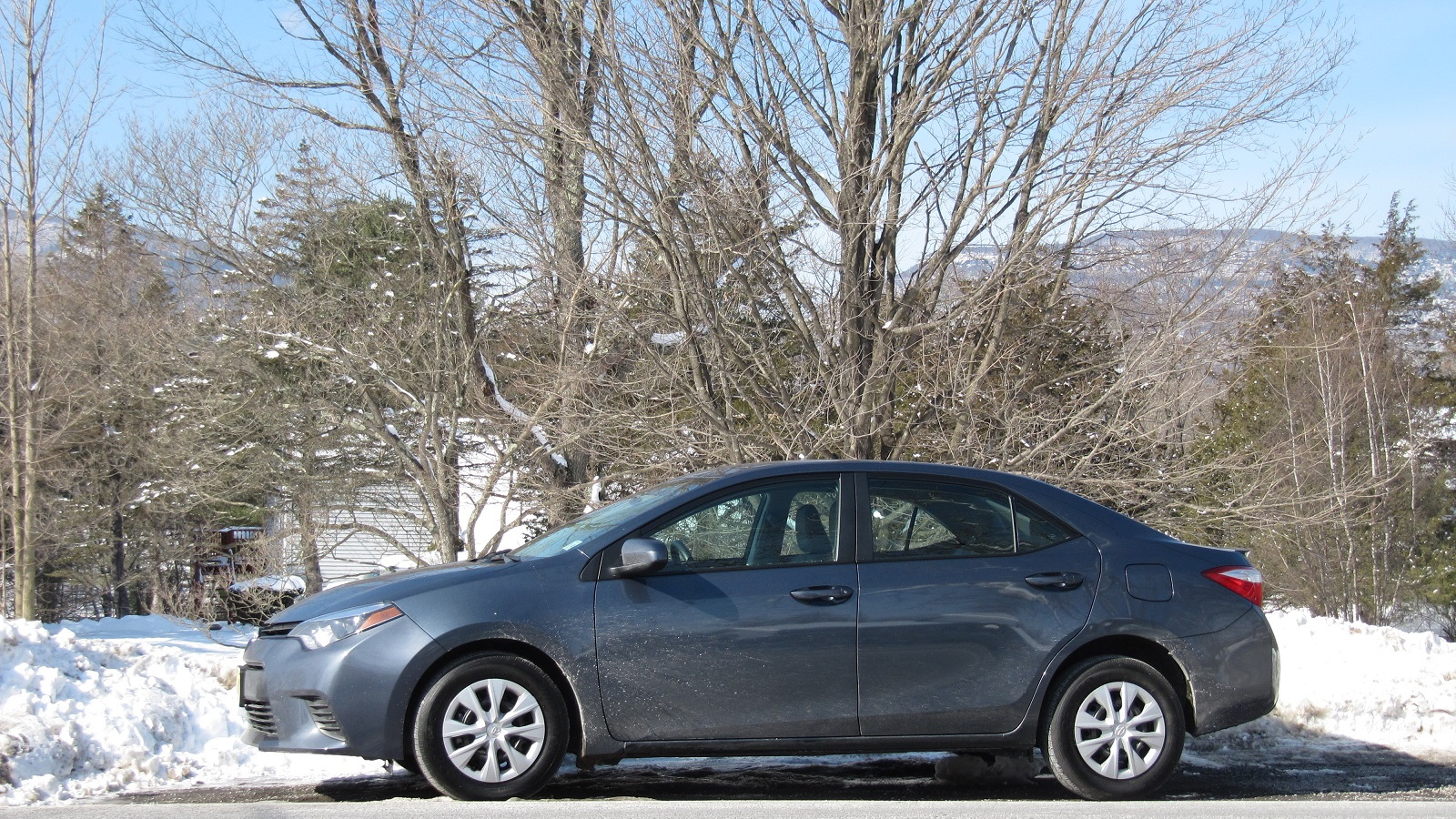 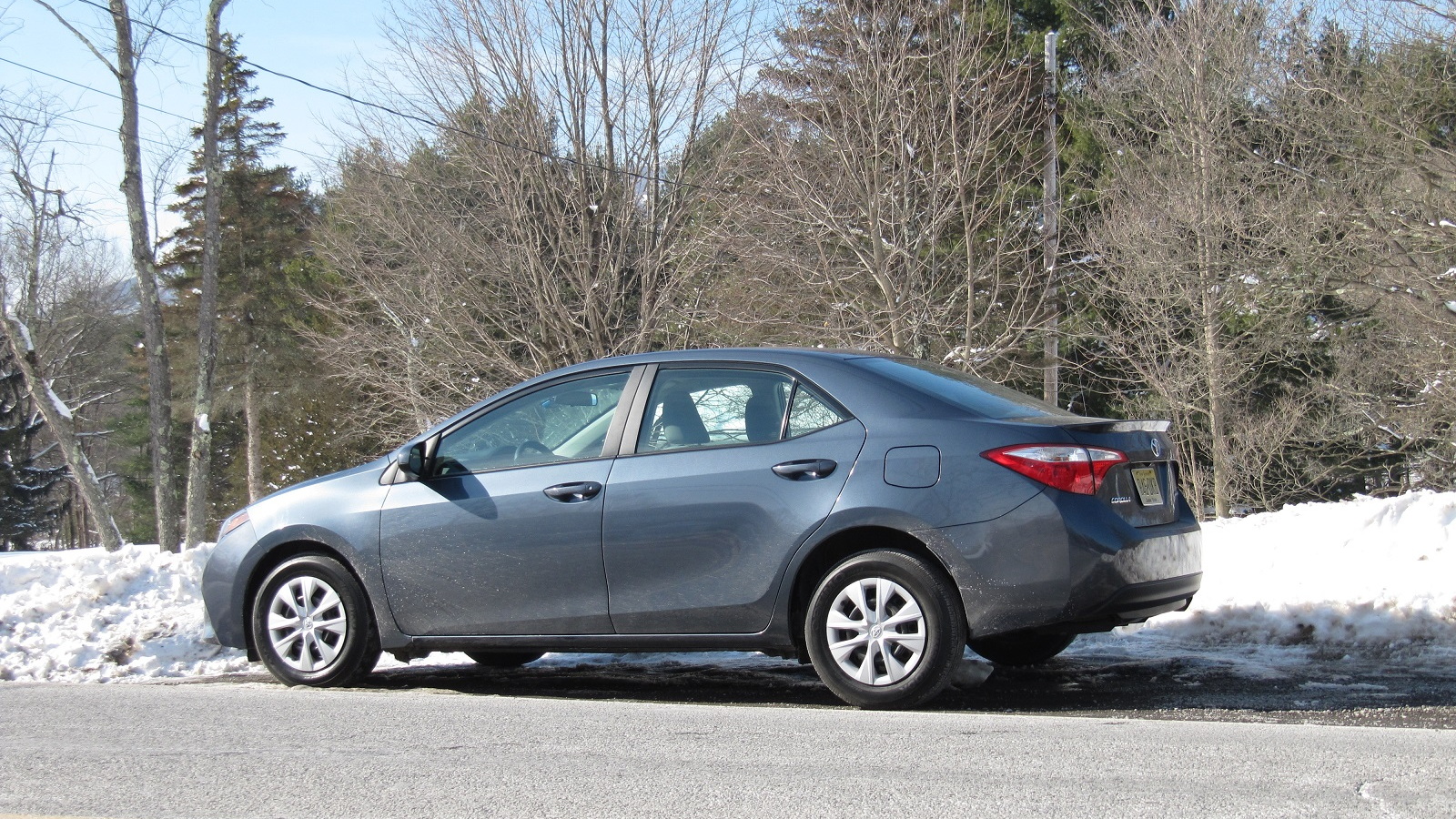 The Toyota Corolla has long been the best-selling compact sedan in the U.S., and the all-new 2014 Corolla is a considerable advance over the aged, grim, unexciting model it replaced.

We recently tested the most fuel-efficient model, the Corolla Eco, over our usual test route of about two-thirds highway and one-third stop-and-go urban and suburban travel, covering almost 250 miles in total.

That's well within the 10-percent margin of error most owners are comfortable with, and the three Corolla Eco owners thus far who've posted their own ratings to the FuelEconomy.gov site have averaged 34.5 mpg.

Based on our single early impression and that data, we surmise that the Corolla Eco should consume about 3 gallons of gasoline per 100 miles traveled.

That's half again as much as three different 50-mpg Toyota Prius models (assuming they deliver their rated 50 mpg), but that result at least brings the Corolla into competition for the most fuel-efficient conventional (non-hybrid) compact cars.

There are no fewer than five different gas-mileage ratings across the entire 2014 Corolla range.

The least fuel-efficient is the base model with automatic transmission, fitted with the 1.8-liter engine used in all Corollas and an old four-speed automatic. It's rated at 31 mpg combined (27 mpg city, 36 mpg highway).

Slightly better than that is the true base model, with a six-speed manual gearbox, at the same 31 mpg combined, but 28 mpg city and 37 mpg highway respectively.

Our handful of quick impressions after three days behind the wheel:

Finally, we'd suggest that Toyota has missed a bet by not fitting start-stop as an option to switch off the engine while the car is stopped.

We were reminded of this waiting for a very long freight train to pass a railroad crossing, but it also applies to some of the traffic-light cycles in suburban mall areas, which lasted well over a minute.

Contrary to our usual experience in media-fleet test cars, it had no options whatsoever, so with the mandatory $810 delivery fee, the bottom-line total came to $19,510.