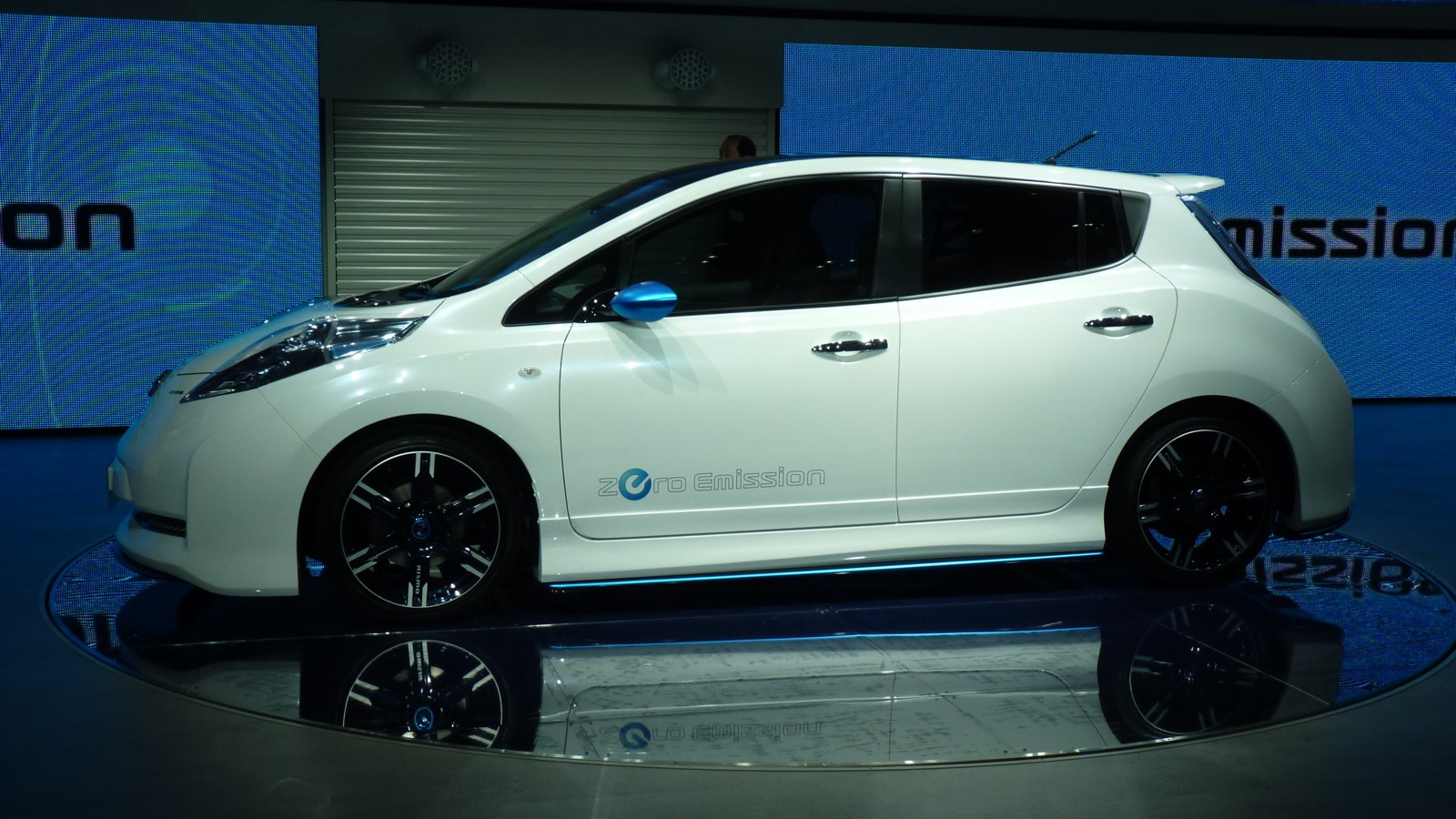 6
photos
Usable, practical and competent the Nissan Leaf may be, but few would describe it as an exciting vehicle.

Perhaps NISMO, Nissan's Japanese tuning arm and creator of hot versions of the firm's many performance cars, will change that when a tweaked version begins production in the summer.

Sadly, U.S. and European buyers are unlikely to find out--as Nissan has no current plans to release it outside of Japan, reports Autocar.

The car also gets a suspension package, and a weight reduction was also suggested--to the potential benefit of performance, efficiency and handling.

NISMO chief Shoichi Miyatani confirmed to Autocar that the car would go into production in Japan this summer, but Nissan wants to gauge reaction to the model before confirming sales elsewhere--and with the Leaf still selling in relatively small volumes, a sporty niche variant may prove difficult to justify.

That's a pity, as we suspect the more angular facia and squat stance would appeal to those who find the standard car's looks to be a little too 'apologetic'.

Would you take the NISMO Leaf over the standard model? Let us know your thoughts below.