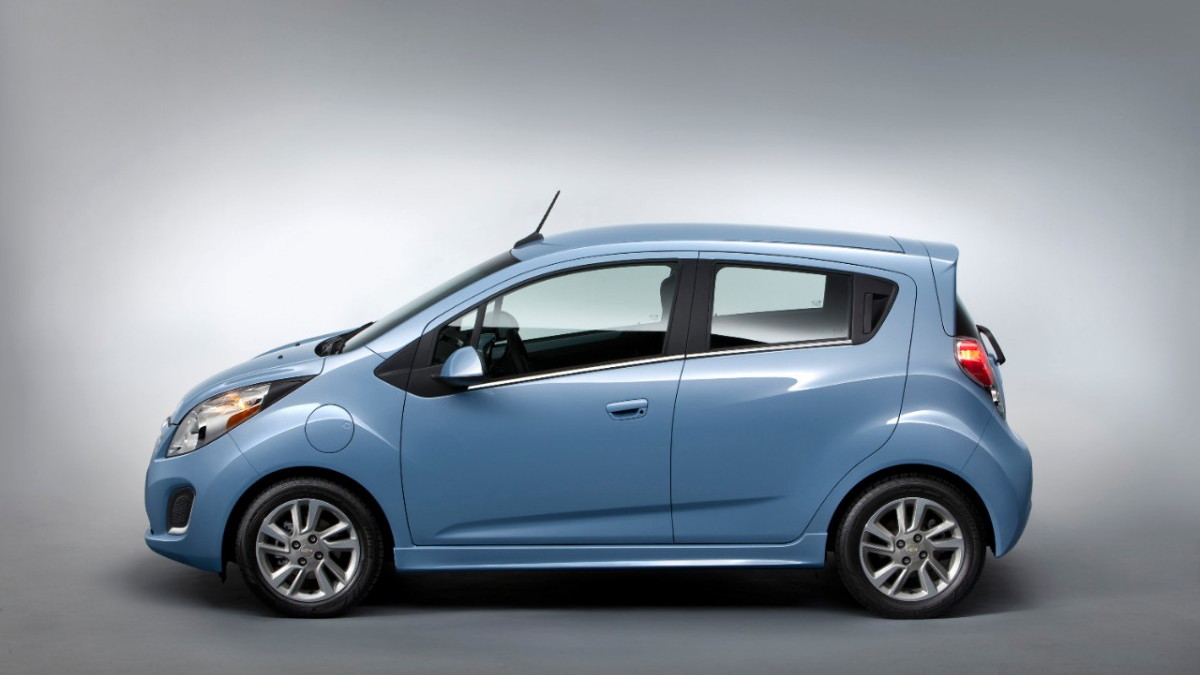 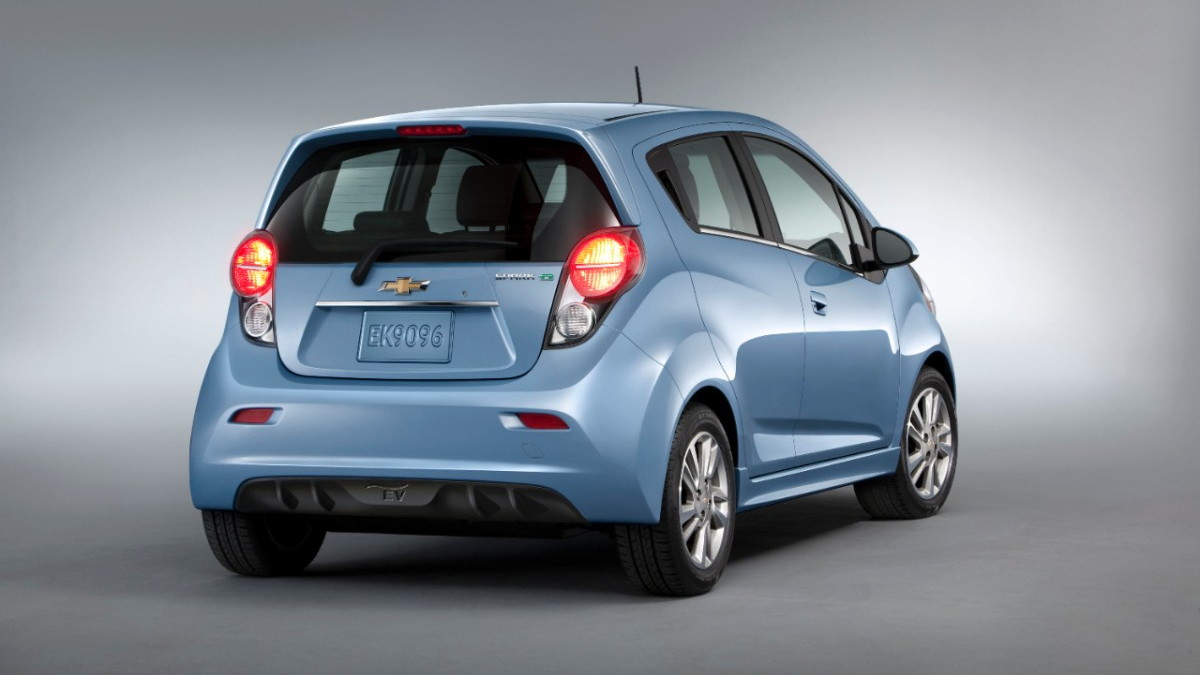 14
photos
Chevrolet has released more details on its 2014 Spark EV, ahead of the Los Angeles Auto Show.

Along with official photos of the electric Spark, Chevy is hinting at a price "below $25,000 with incentives", meaning a pre-incentive price of under $32,500.

Chevrolet also appears to be holding true to its promise that the Spark EV isn't a compliance car, as it's set to go on sale not only in California, but Oregon, Canada, South Korea and other global markets.

The specification list reads more favorably than the typical compliance car, too.

Spark EVs are powered by a 110 kW (130 hp) electric motor, which puts out an impressive 400 lb-ft of torque. A 20 kWh lithium-ion battery pack is expected to give the Spark one of the best EV ranges on the market.

That battery is warranted for 8 years or 100,000 miles, and makes up 560-pounds of the car's total weight. Chevy is confident that the battery will prove durable, having undergone the same tolerance testing as the unit in the Volt.

This can charge the battery to 80 percent capacity in only 20 minutes. Normal recharging time on 240V is under seven hours, from empty.

Chevy has worked hard on the Spark's aero capabilities, and says that several tweaks made to the bodywork have harvested the equivalent of 2.5 miles of range, compared to a Spark EV using the standard gasoline car's bodywork.

The 2014 Chevrolet Spark EV will be unveiled in full at the 2012 Los Angeles Auto Show. Head over to our dedicated show page for more coverage from L.A.