There's no denying that the Ford Model T is one of the most important cars of all time. It jump-started the auto industry as we now know it.

But Tesla is looking to change the automotive industry, and the new 2012 Model S just might be the most important new car since the Model T.

Let's start with the obvious: Tesla Motors [NSDQ:TSLA] is a U.S. company making all-electric cars from the ground up in America.

Who else is doing that right now? No one.

The company is a fever dream come to reality, funded by venture investors plus CEO Elon Musk's own personal piles of cash (thanks to eBay buying his early startup, PayPal).

The first Tesla Roadster was nothing more than a niche sports car, cobbled together with a Lotus chassis and some electronics connected to batteries.

Yes, I've driven a Tesla Roadster. It was fast, it was terrific, it was a low-volume niche sports car that was obviously put together by hand. Frankly, it was crude.

The new all-electric sport sedan can seat seven (when optioned with the rear jump seat), has a 17-inch touch screen in the center stack, and offers an EPA-rated range of 265 miles when you opt for the 85-kilowatt-hour battery pack.

It can outrun a brand new 2013 BMW M5 at a drag strip and hit 60 mph from a standstill in as little as 4 seconds (depending on which review you read). To say it is impressive would be putting it lightly.

Tesla is already working on its next vehicle, the Model X. Based on the same platform and powertrain as the Model S--with optional all-wheel drive added--the Model X will be a crossover with its own innovations. Cue the "falcon doors," Stage Right. 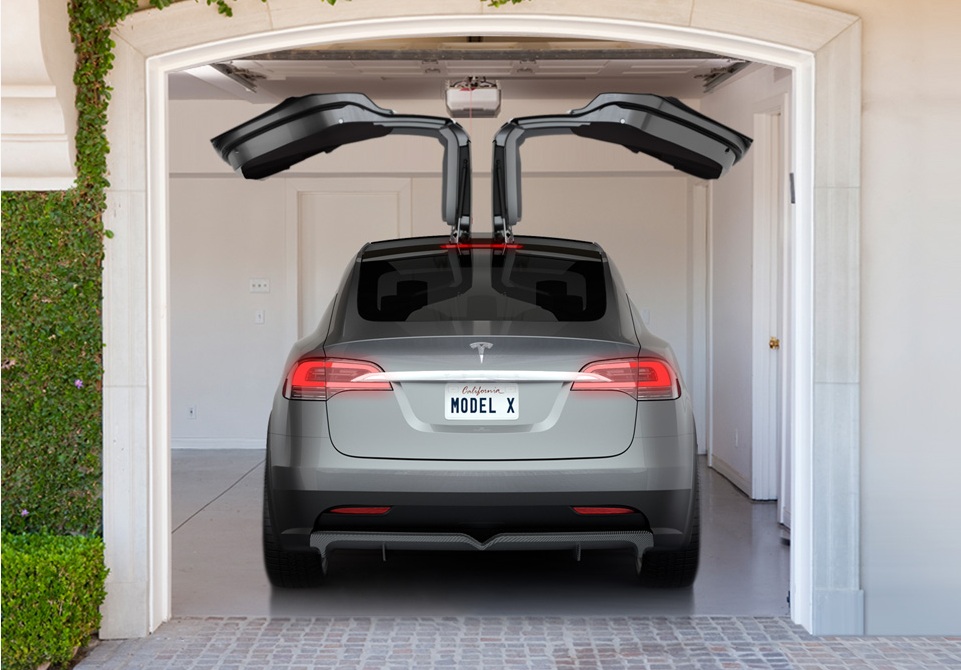 We've heard Tesla has pushed back development of its next sports car so it can work on a BMW 3-Series competitor. Yes, a full-size sedan, a crossover, and a compact sports sedan will supposedly all be sitting in a Tesla dealership gallery near you.

Can Tesla do it? The honest answer is that we aren't sure yet.

But the reality is that Tesla has consistently beaten many naysayers' predictions. It managed to deliver the 2012 Model S on time, making Dan Neil lose a bet with Elon Musk.

While Tesla may not produce as many Model S cars this year as initially planned, we are told it's because the team wants to make sure quality control is up to snuff. We see that as a good reason to slow down the pace, if it improves product quality going forward.

So is the 2012 Tesla Model S the most important new car since the Ford Model T? Personally, I think it is. 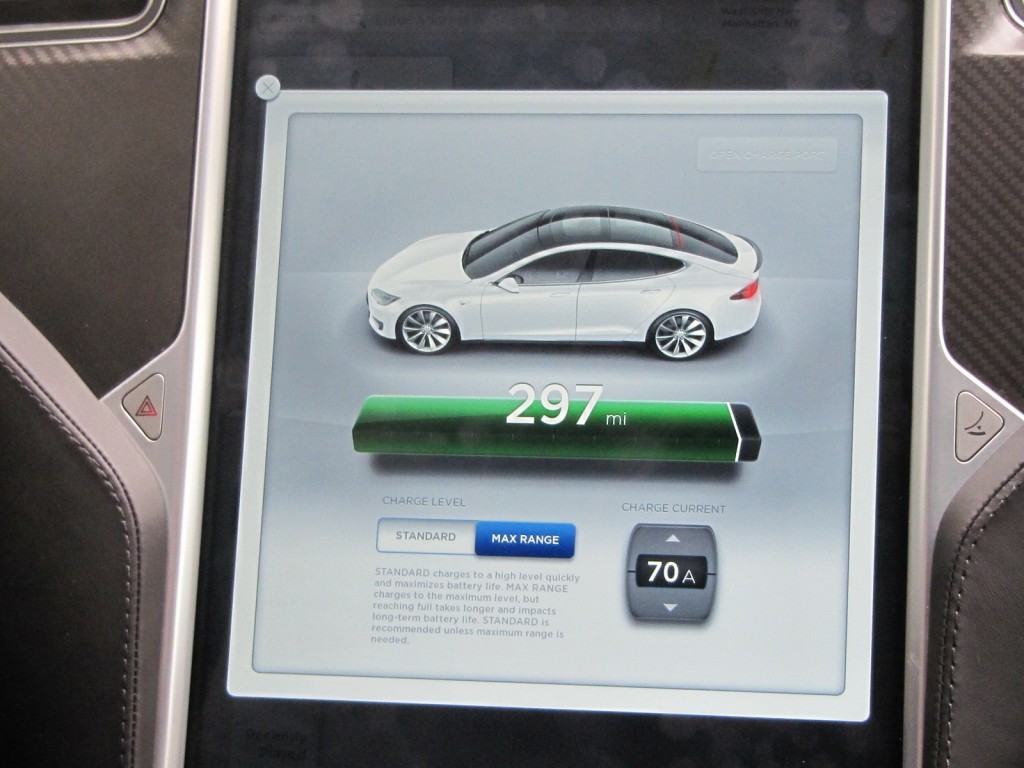 The Model S is an impressive feat of engineering and commitment. It could  change the automotive industry, and how we drive in the future.

Clearly the established automakers have taken note of Tesla beating the odds thus far, and will watch its every move closely.

But what do you think: Is the 2012 Tesla Model S the most important new car since the Ford Model T?

EDITOR'S NOTE: This opinion piece was contributed by High Gear Media's social media manager, Joel Feder. He owns a 1991 BMW M5 and has not, until recently, been a fan of any plug-in electric cars. We always enjoy the enthusiasm of new converts.