Yesterday, the California Energy Commission approved a $10 million grant to Tesla Motors which it said would help the electric automaker prepare for the launch of its second mass-produced car, the Tesla Model X Crossover SUV.

Under the terms of the agreement, Tesla will have to match the $10 million in grant funding with $50 million of its own funds.

The $10 million will be used by Tesla Motors  [NSDQ:TSLA], to expand capacity at its production facility in Fremont, California, where the 2012 Model S Sedan is already made.

This will include the purchase of new manufacturing equipment needed to make components for the all-new electric crossover, as well as the hiring of an additional 700 workers when the Model X starts production in 2014.

Unveiled earlier this year at an exclusive event in California, The Model X will be Tesla’s second mass-produced, and third overall, electric car.

With seating for seven adults, Porsche-beating performance, and its famous falcon wing doors, the Tesla Model X is being marketed as having the practicality of a minivan, the luxury of an SUV, and the performance of a sportscar.

According to Forbes, those present at the energy commission meeting in Sacramento, where Tesla was awarded the grant, were keen to see the Model X make it to market. 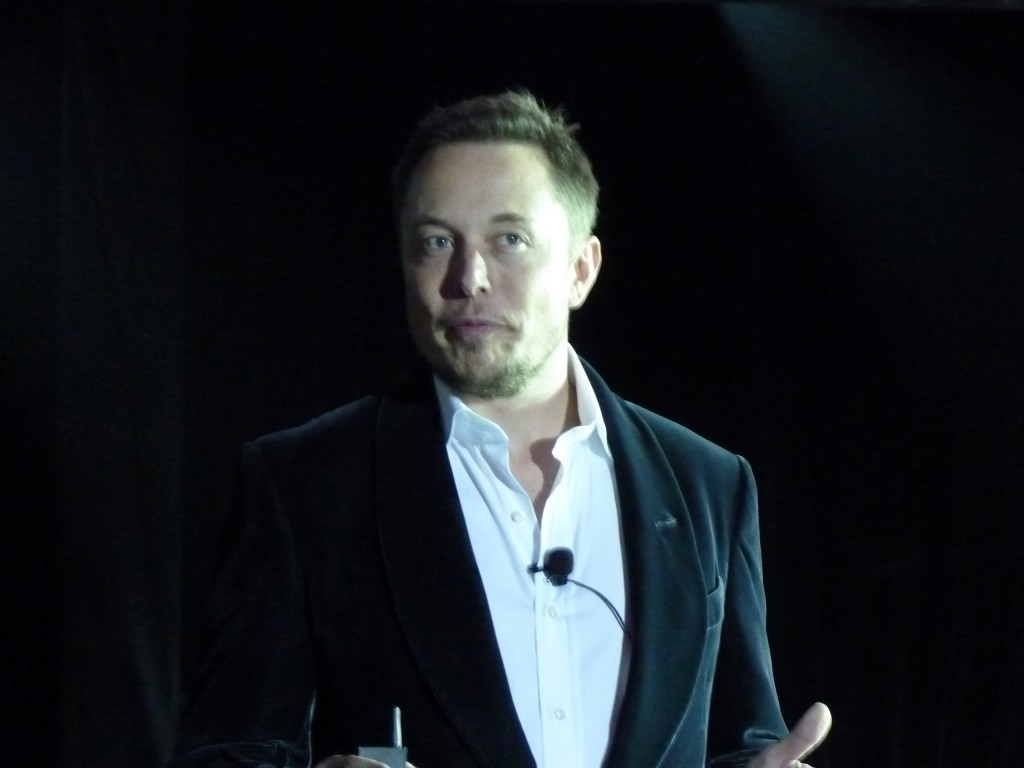 “Tesla has the unique distinction of being the only automaker to actually ask us to increase our targets under zero emission rules,” said Ryan McCarthy, science and technology policy advisor to the chair of the California Air Resources Board.

“I think the Model X is going to be the next embodiment of delivering on that unique vision and capability,” he continued.

The funding announcement comes as Tesla is preparing to start repayments of $465 million of low-interest loans under the Advanced Technology Vehicle Manufacturing program form the U.S. department of Energy.

Tesla CEO Elon Musk has claimed the automaker will be cashflow positive by the end of 2012.