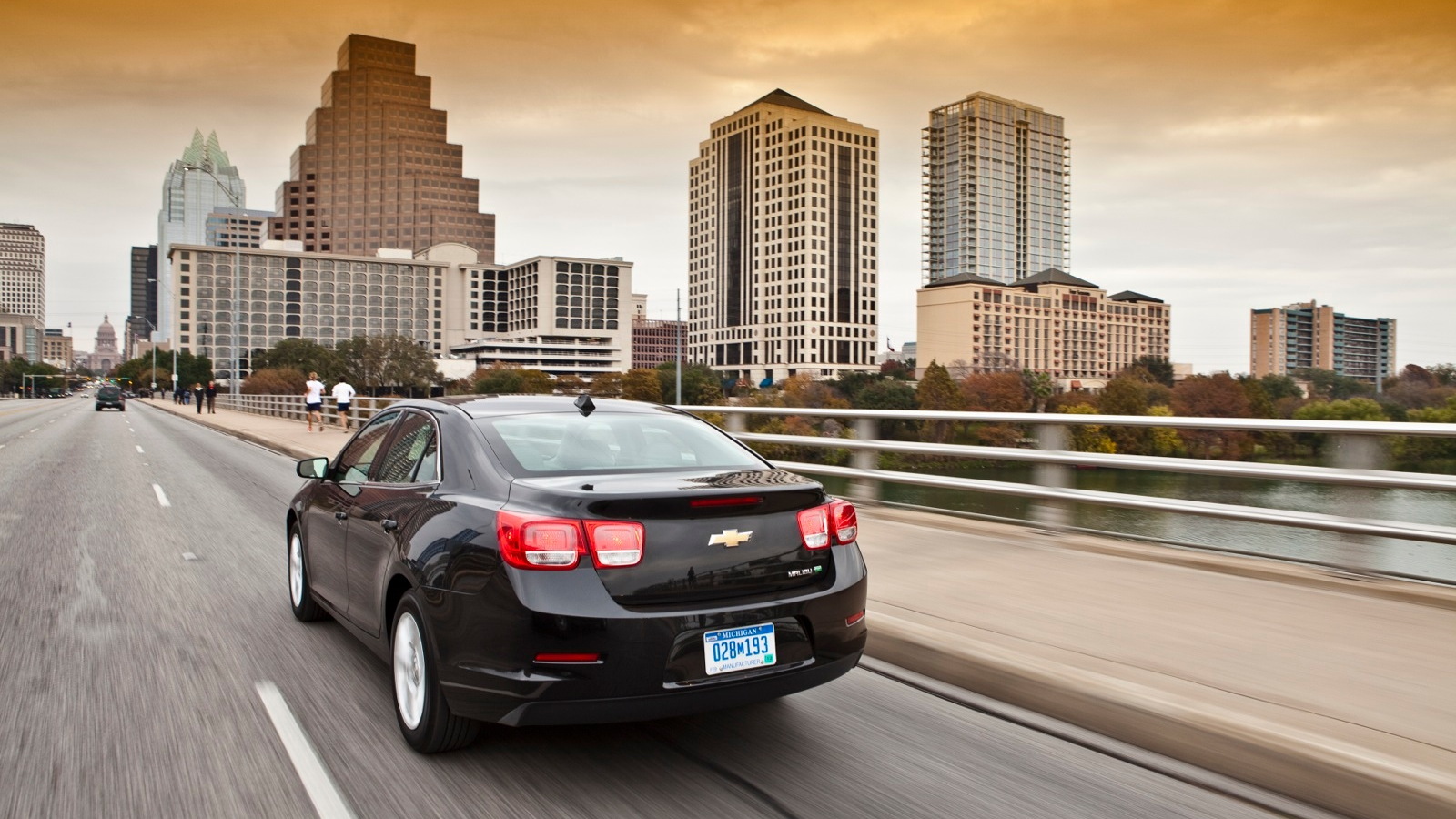 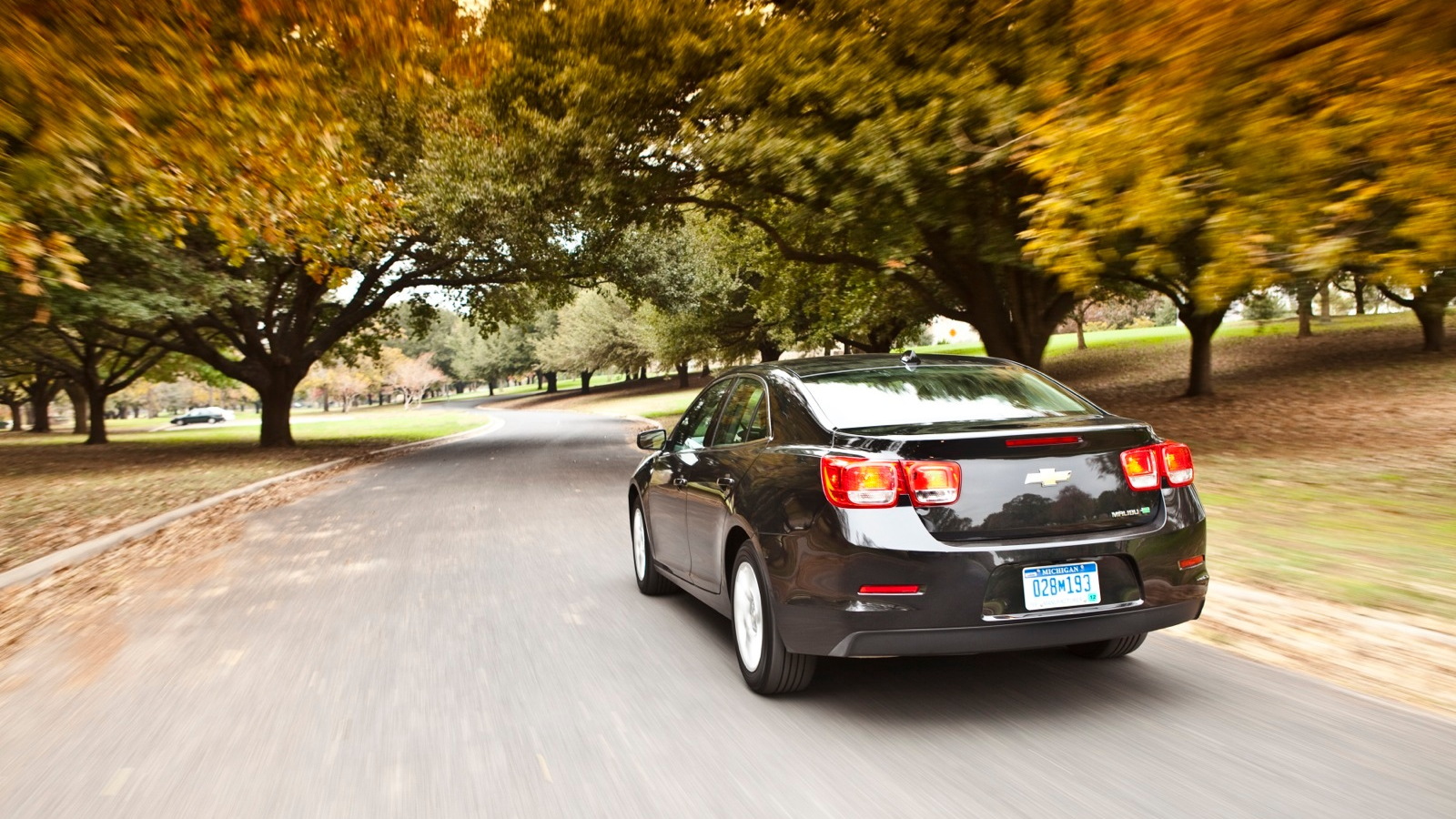 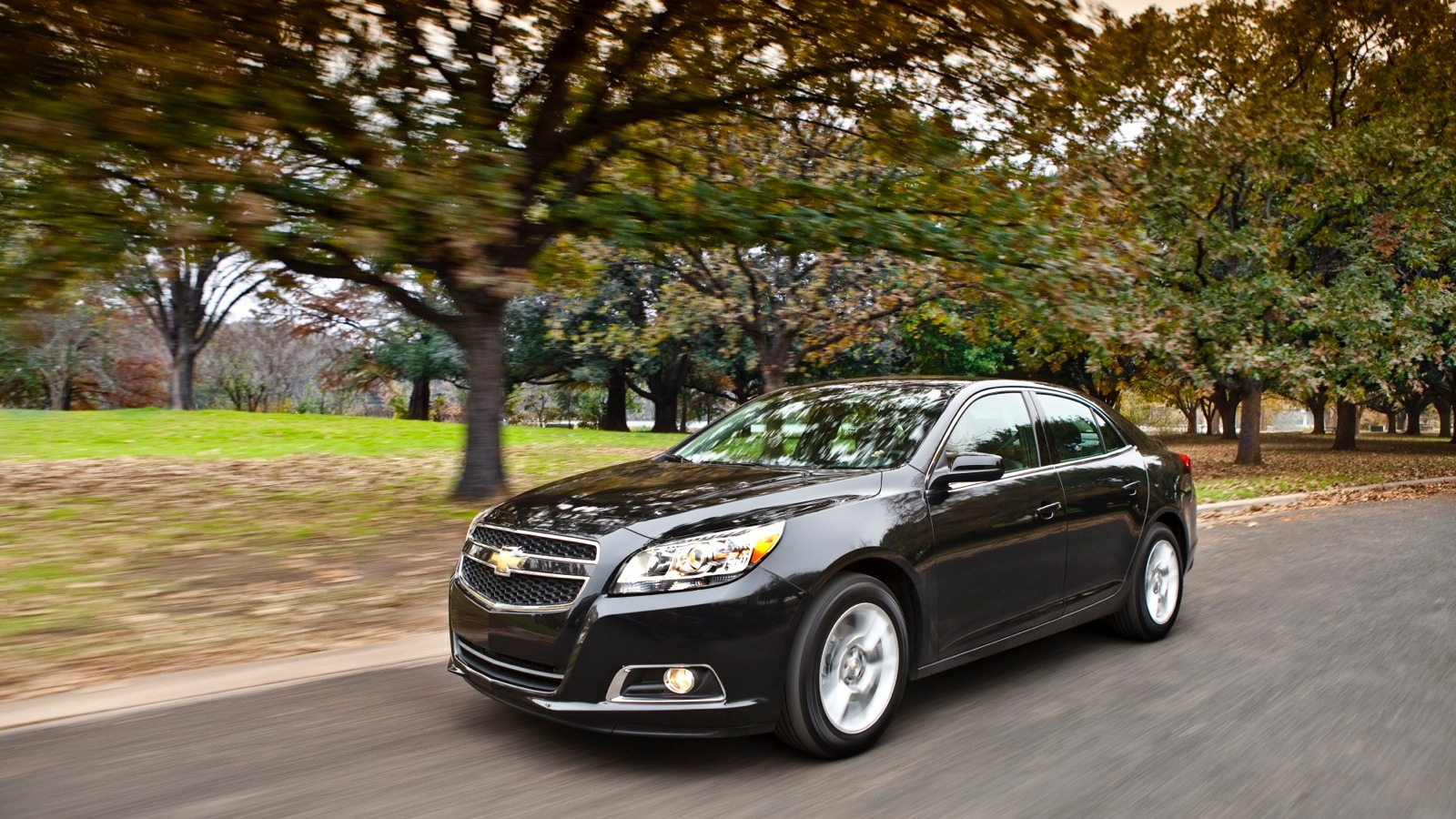 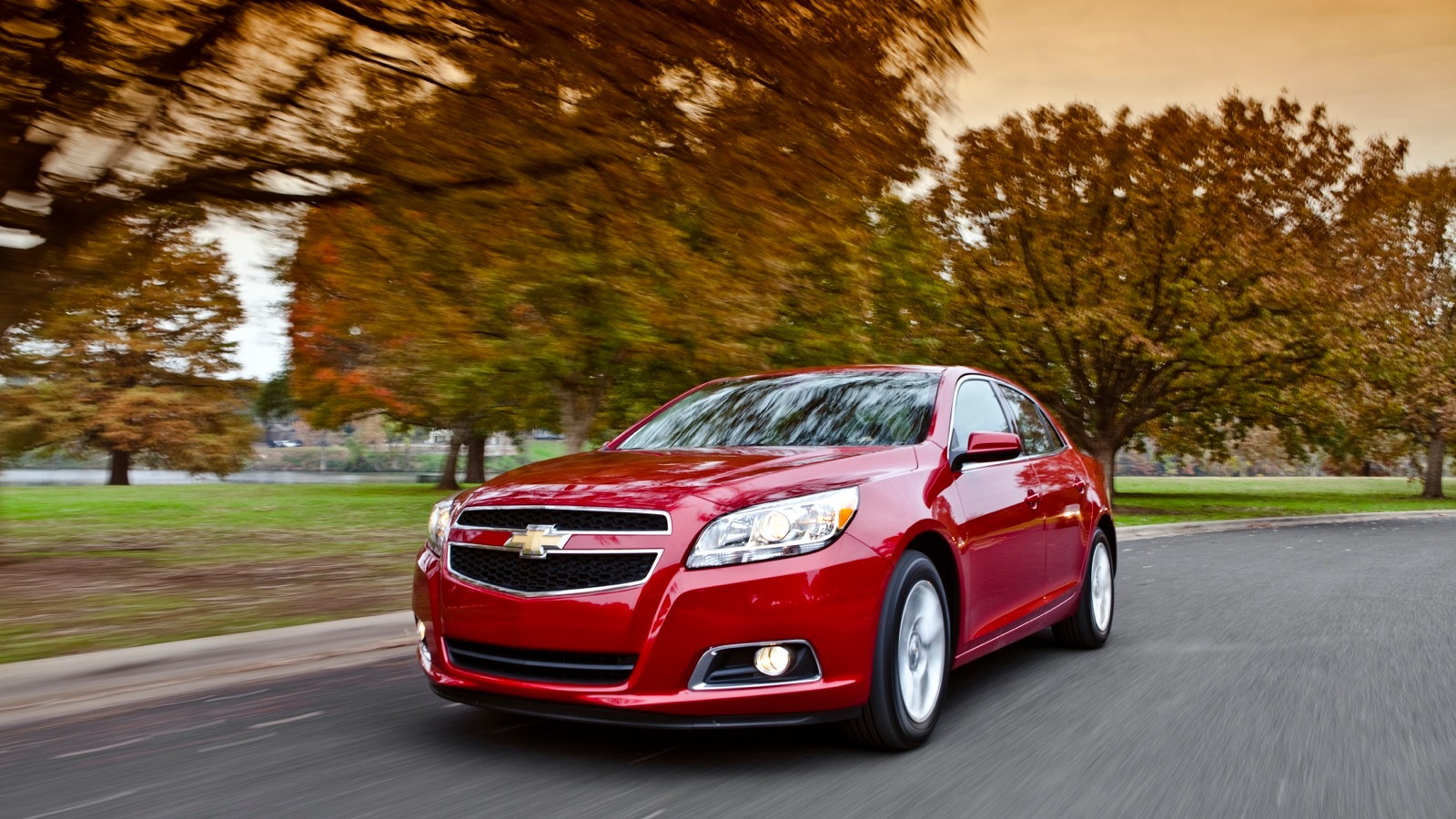 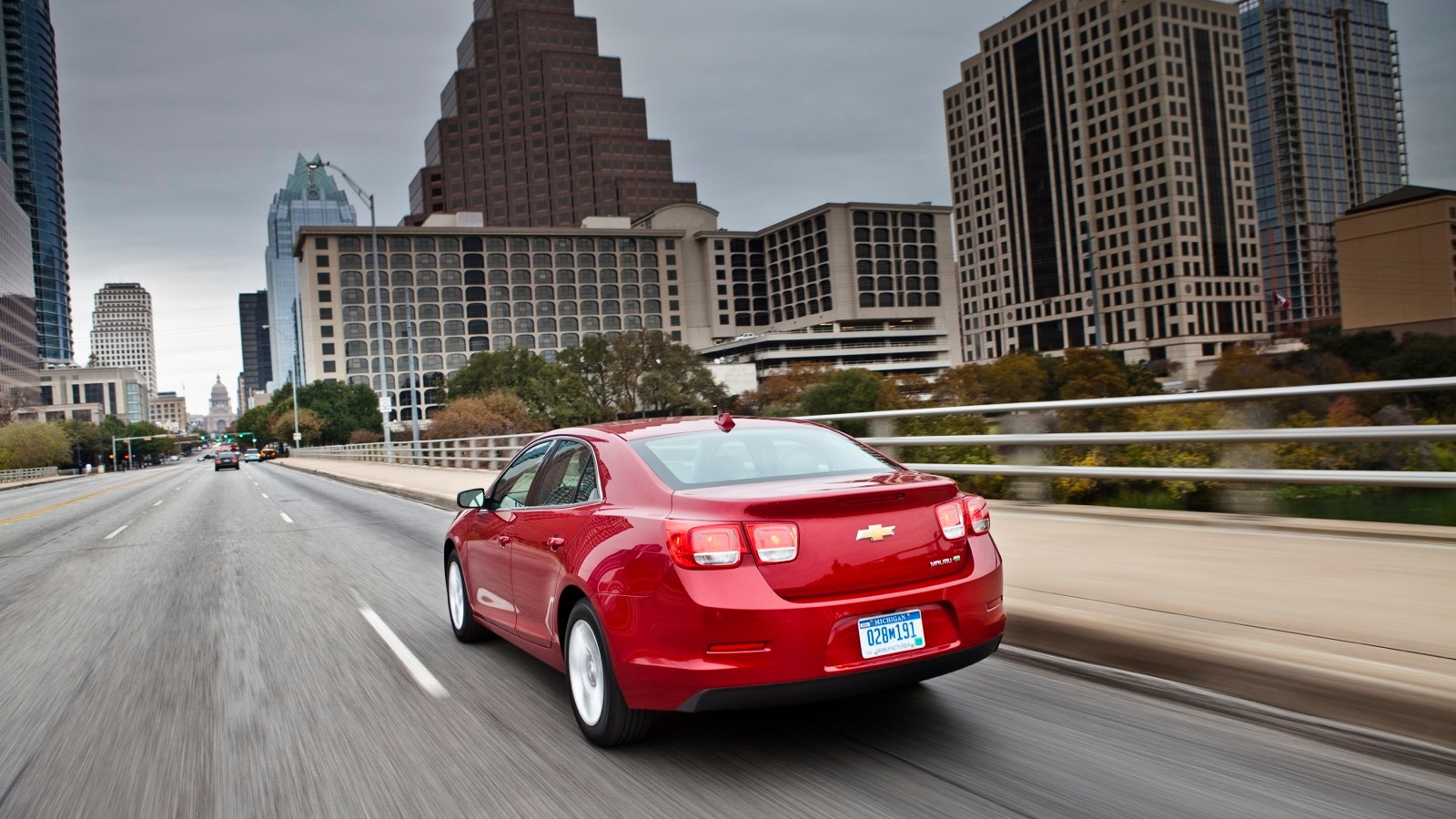 Every year, there have to be winners and losers in the automotive world.

Usually, winners and losers are picked by sales figures, but according to CNN, the 2013 Chevrolet Malibu Eco mild hybrid may be the least-liked car of the year so far.

Not measured by sales, but by negative reviews.

When The Car Connection tested the 2013 Malibu Eco, editor Marty Padgett concluded that the mid-size sedan "does an impressive job of forgetting it's a hybrid, mild or no."

He suggested that "tech-wary drivers may grok to its invisibly efficient 37-mpg highway EPA rating."

His conclusion? "The new Malibu's a success, but qualified, with big steps in all the right directions, except maybe the most visible ones."

Starting at $26,000, and with an EPA rating of 37 mpg highway, 25 mpg city and 29 mpg combined, the Malibu Eco uses an existing 2.4-liter four cylinder engine paired with the same eAssist mild-hybrid system also seen in base versions of the 2012 Buick Lacrosse and 2013 Buick Regal.

Compare that gas mileage to other mid-size sedans, like the cheaper non-hybrid 2013 Nissan Altima, and the Chevy Malibu Eco may seem less appealing.

In fact, for the same price, you could buy a 2012 Toyota Camry Hybrid LE, which manages 43 mpg city and 39 mpg highway. As a full hybrid, it can also operate in electric-only mode, something the Malibu Eco can’t.

Behind the wheel, many reviewers have criticized the Malibu Eco’s shorter wheelbase over previous Malibus, while interior space, brake feel and lack of steering feedback have all garnered grumbles.

But perhaps the real kicker came last month, when Chevrolet announced that the standard 2013 Malibu would start at $23,150.

With an all-new 2.5-liter engine compared with the older 2.4-liter engine in the Malibu Eco, the 2013 Malibu is expected to get around 35 mpg highway--although official EPA figures have yet to be released.

That’s just 2 mpg less than the Malibu Eco, with a base price nearly $3,000 cheaper.

Without a lithium-ion hybrid battery pack in the trunk, the non Eco Malibu has more luggage space too, making it a more practical option for most families.

With competition from rival automakers and a new, cheaper non-hybrid sibling, sales of the 2013 Malibu Eco may face challenges.

Nonetheless, Chevrolet now offers customers the chance to give back their 2013 model year Chevrolet if they don’t really love it--so buying one would carry less risk than ever