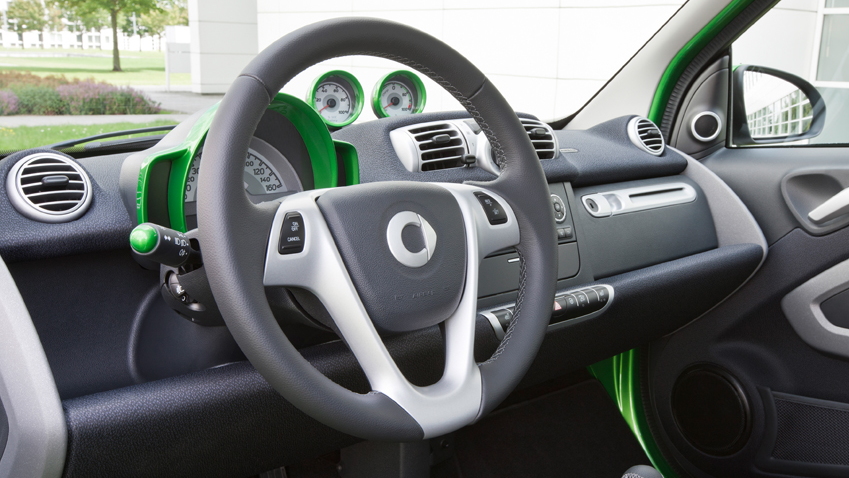 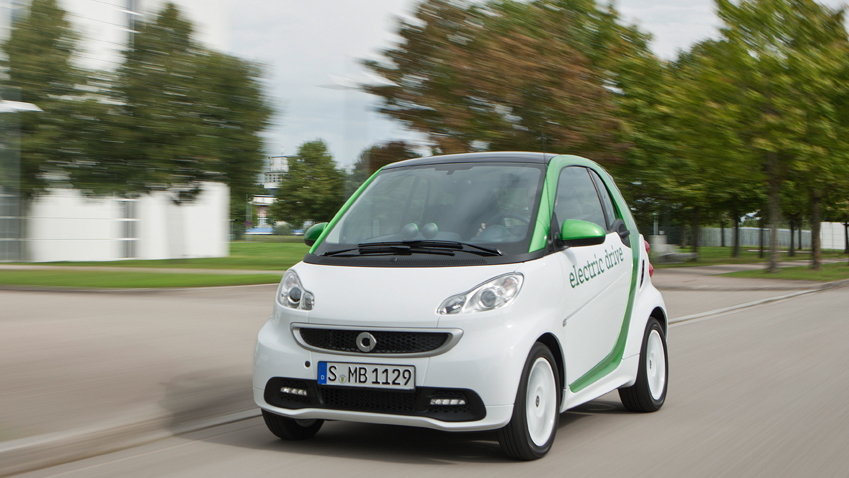 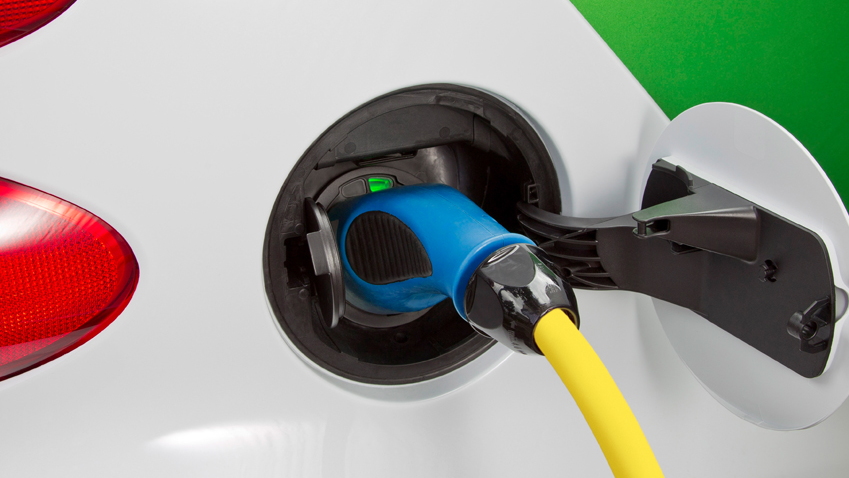 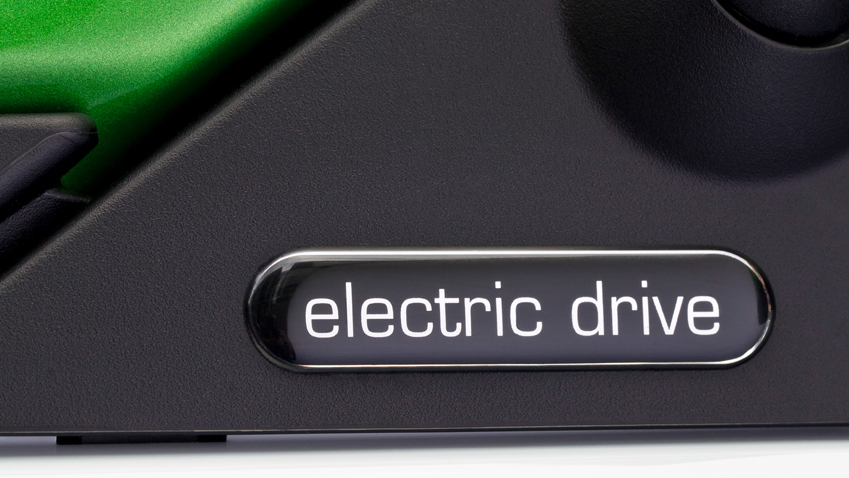 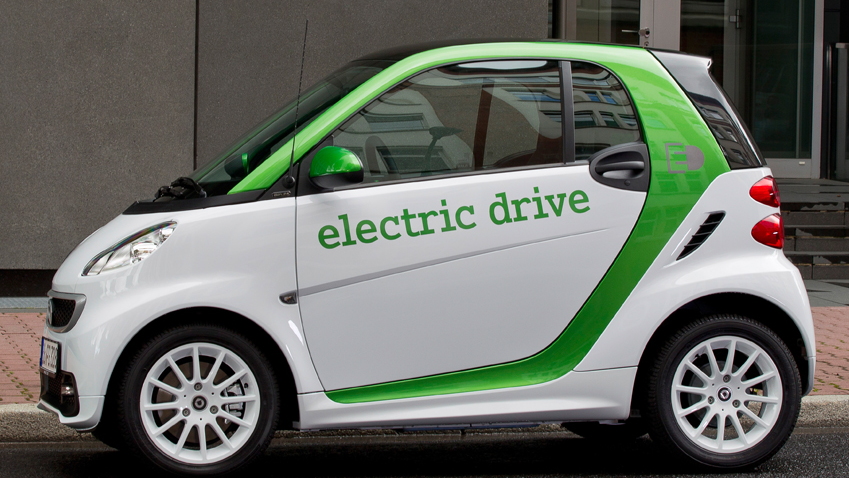 Earlier this week, Daimler started production of the 2013 Smart ForTwo electric drive at its Hamback, facility in France.

Unlike previous versions, which we felt were underpowered, the 2013 Smart ForTwo Electric Drive features an all-new electric powertrain and lithium-ion battery pack.

Electric motor power is increased from 30 kilowatts up to 55 kilowatts peak, while sustained motor output is 35 kilowatts versus the old 20 kilowatts.

Range is also improved, with Smart officials predicting an EPA range of around 90 miles per charge.

Meanwhile, top speed has been increased to 77 mph, meaning it should be the first all-electric smart to feel comfortable on the freeway.

In europe, the SmartFor Two is due to go on sale shortly priced at €18,910 purchase and €65-per-month battery lease for the base-model Coupe, or €23,680 including car and battery.

That price includes taxes at 19 percent. Accounting for them, and the exchange rate equates to a U.S. price of around $25,000 -- in line with the “under $26,000” price Smart executives quoted back in April.

If Smart hits that price for the U.S. market, the 2013 Smart ForTwo Electric will become the cheapest all-electric car on sale.

However, with only seating for two, and a luggage area barely big enough for a few bags of shopping, the Smart ForTwo is close enough in price to the much larger 2012 Mitsubishi i that we’re not sure how many will opt for its minicar charms.