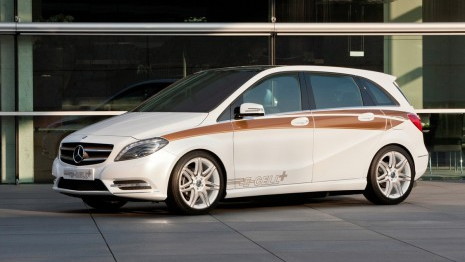 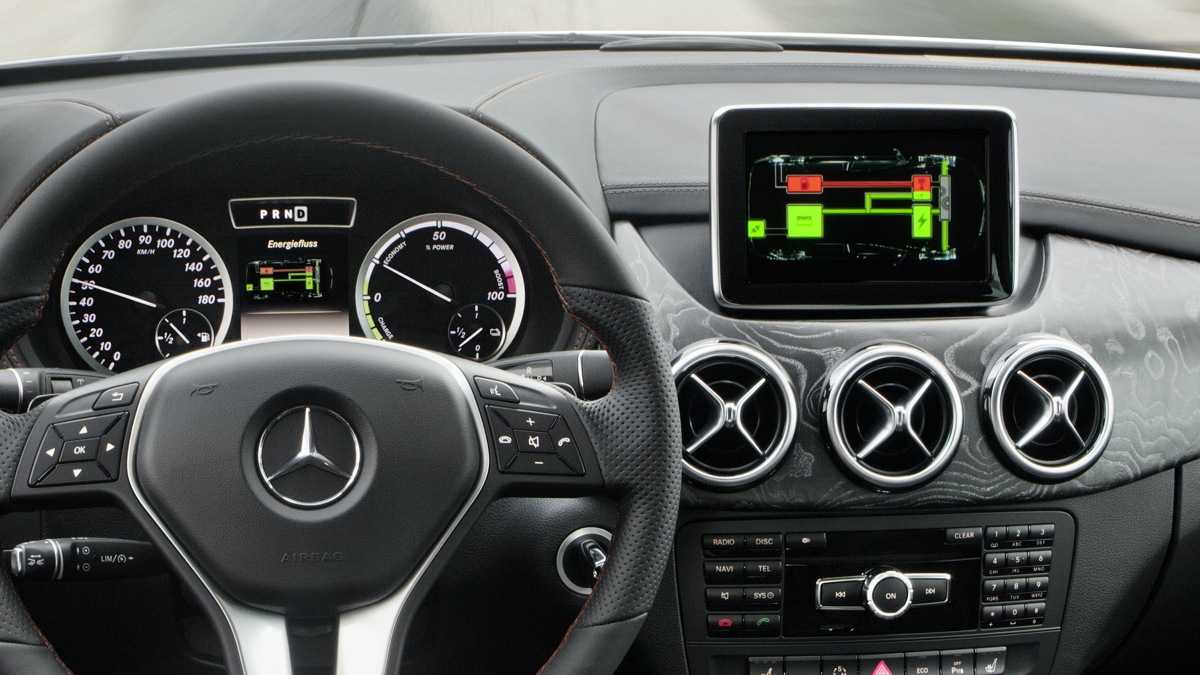 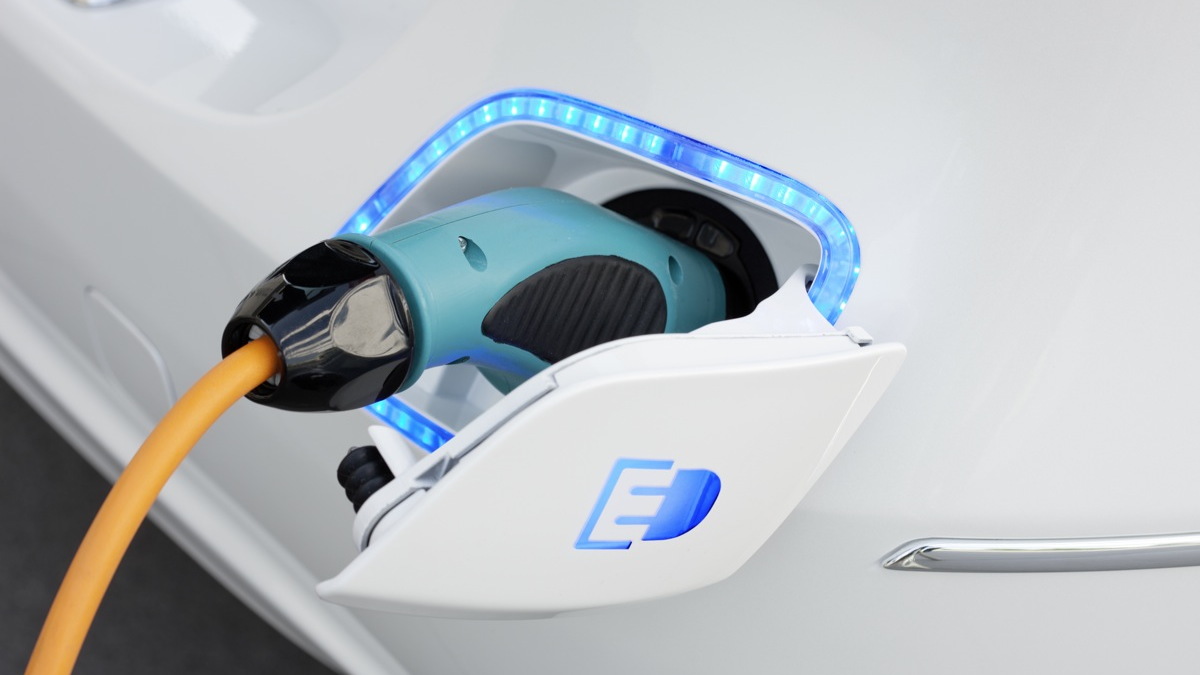 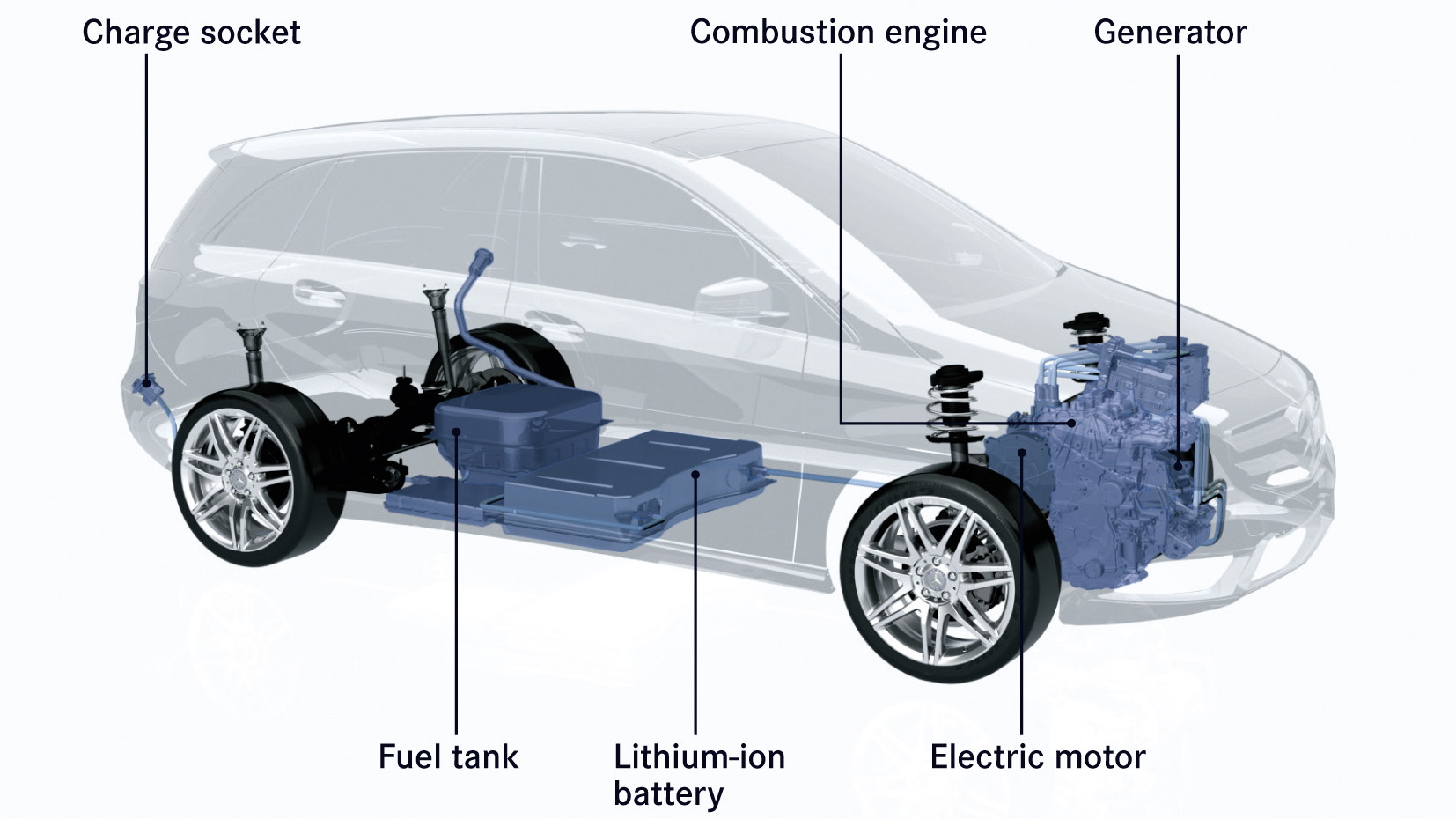 In a little over ten weeks at the 2012 New York Auto Show, we’ll see it again -- but this time it will be a production version destined to go on sale exclusively in the U.S.

Talking with the Automotive News at the 2012 Detroit Auto Show, Mercedes’ head of global sales Joachim Schmidt said the german automaker would introduce the range-extended B-Class as part of its 2013 lineup of compact cars.

Based on the same platform as the 2012 Mercedes-Benz B-Class unveiled last year at the 2011 Frankfurt Auto Show, the 2013 B-Class E-Cell Plus will give Mercedes-Benz a compact fuel-efficient, plug-in car in a market increasingly driven by the desire for high-mileage, low emission cars.

Measuring 171 inches in length, 70 inches wide, and 61 inches in height, the B-Class E-Cell Plus will compete directly with the 2012 Chevrolet Volt and 2012 Toyota Prius Plug-in Hybrid in the range-extended marketplace.

With a drag coefficient of just 0.26, the B-Class E-Cell is more aerodynamic than the 2012 Chevrolet Volt, and almost as aerodynamic as the 2012 Toyota Prius Plug-in Hybrid.

Mercedes-Benz hasn’t given any more details about the new U.S.-only B-Class, but if the concept car we saw last year is anything to go by, expect an electric-only range of around 62 miles, a combined gasoline-plus-electric range of 372 miles, and a top speed of around 93 miles per hour.

Interestingly, the news that Mercedes-Benz will introduce the B-Class E-Cell Plus into the U.S. market contradicts what we’d previously heard about its U.S. electric car plans, but given the number of high-mileage gasoline and hybrid compact cars due to go on sale in the U.S. this year, we’re not surprised.