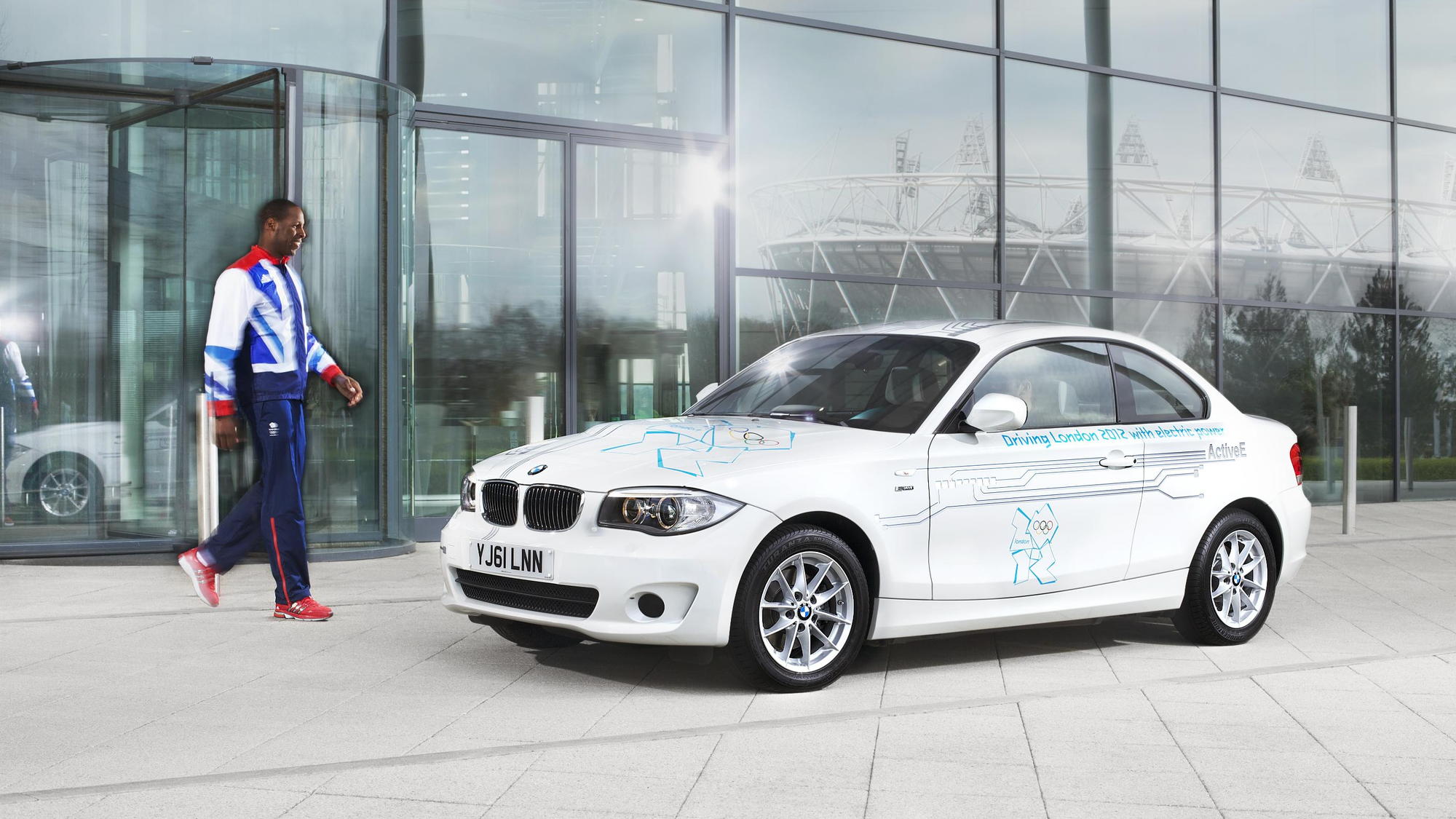 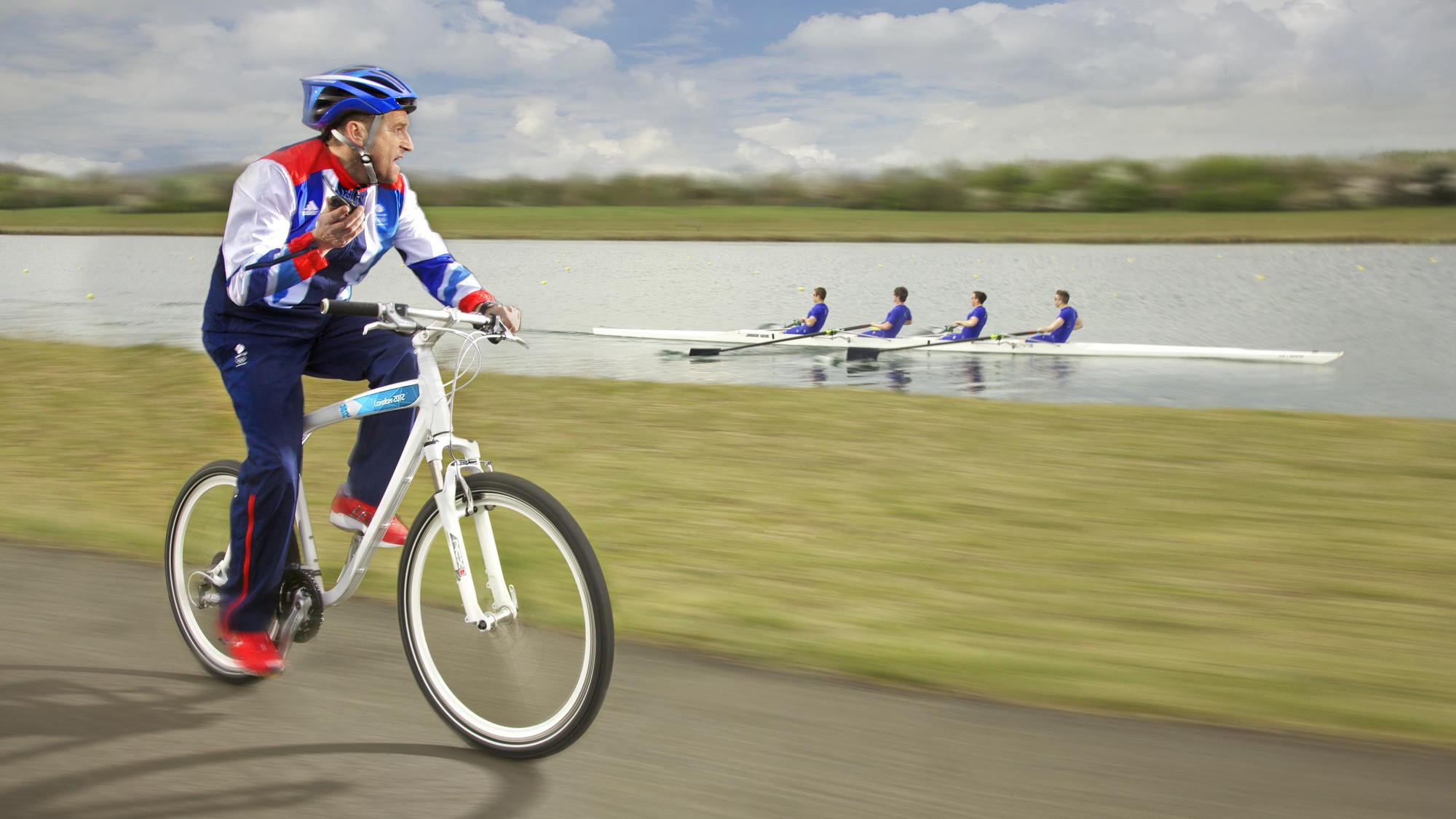 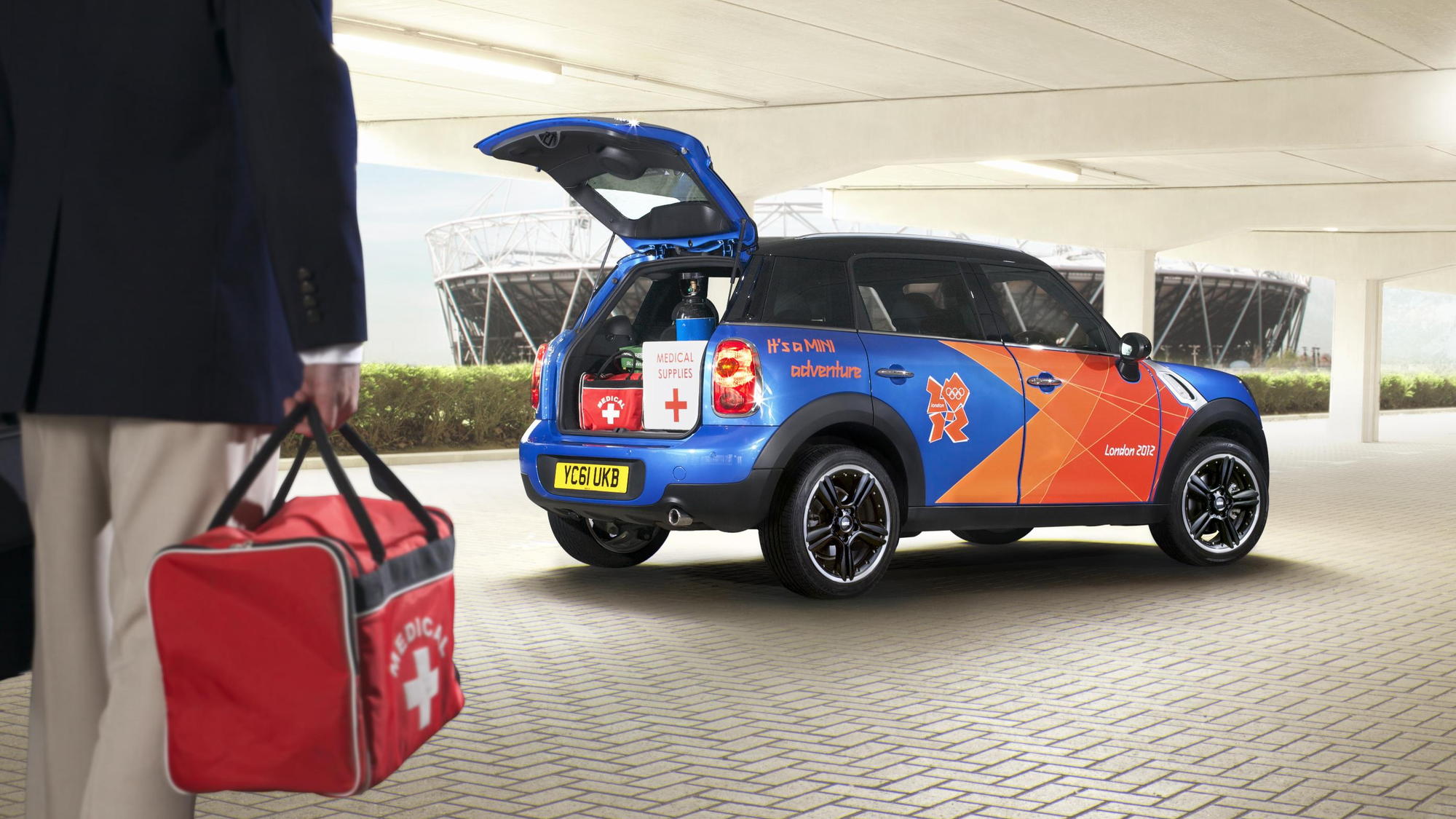 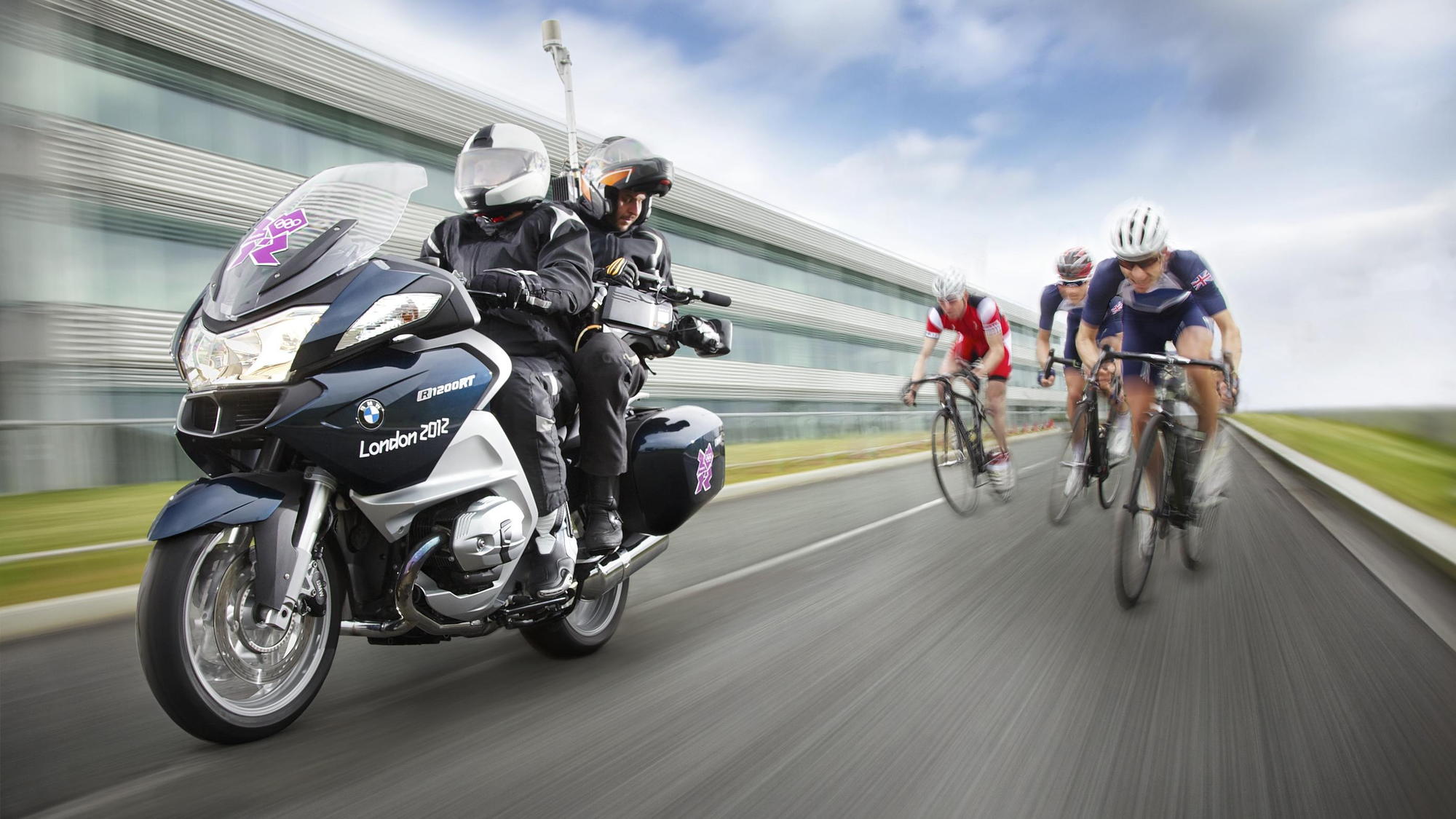 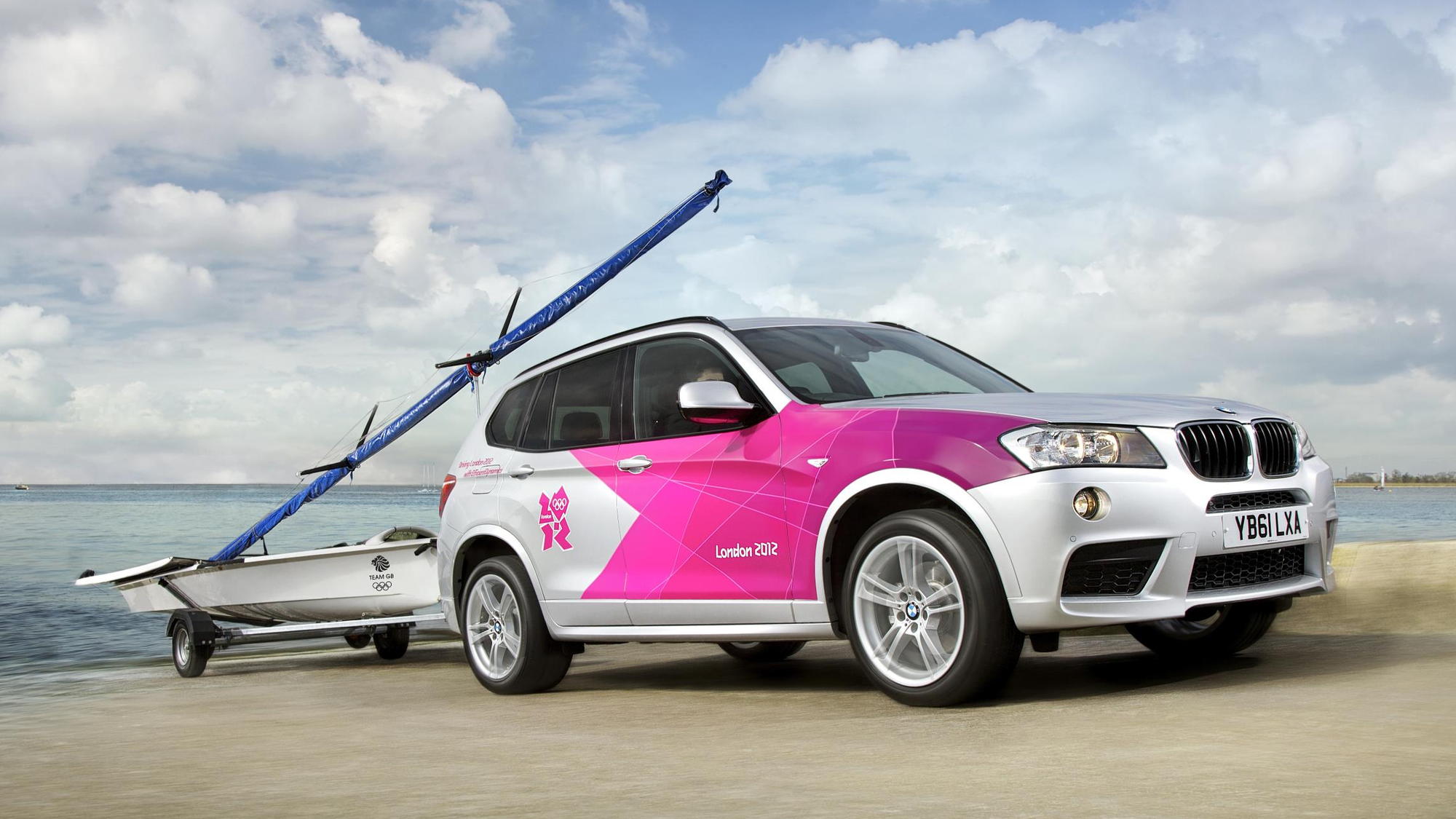 7
photos
Nobody envies the country that follows China in hosting the Olympic Games.

With huge, spectacular and immaculately choreographed opening and closing ceremonies to compete with, London has chosen a different tack for its games: Green.

That's why the London Olympic organizing committee has teamed up with BMW, the German maker supplying low-emissions cars, motorcycles and bicycles to ferry athletes, judges, the media and other VIPs around London.

BMW has now revealed a full run-down of its Olympic fleet, which has a fleet average of only 116 grams per kilometer of CO2, and 53.7 miles per gallon--beating the targets set by the city.

We wrote about BMW's diesel EfficientDynamics models arriving in London a while back. 1,550 of these are 3-Series, with another 700 5-Series models. BMW X3 and X5 diesels make up another 27 vehicles, and diesel MINI Countrymans add 200 to the fleet. 25 R1200 RT motorcycles will also be used, and 400 BMW Streetcruiser bicycles for truly zero-emissions transport.

Of most interest to GreenCarReports readers are the 20 BMW 5-Series ActiveHybrids--rated at 36.7 MPG--and the electric cars.

While 40 EVs will be the old MINI E, used as transport around the venues and supporting the Olympic torch relay, BMW is also supplying 160 1-Series Active E models. These will have several uses, including showcasing BMW's electric range and London's 120 new high-speed charging points.

While the event will naturally be a high-profile way of showing off BMW's low and zero-emissions vehicles to the world, it should also make London's games some of the greenest for many years.

For the athletes who spent their time in China breathing in smog, that's sure to be a breath of fresh air...