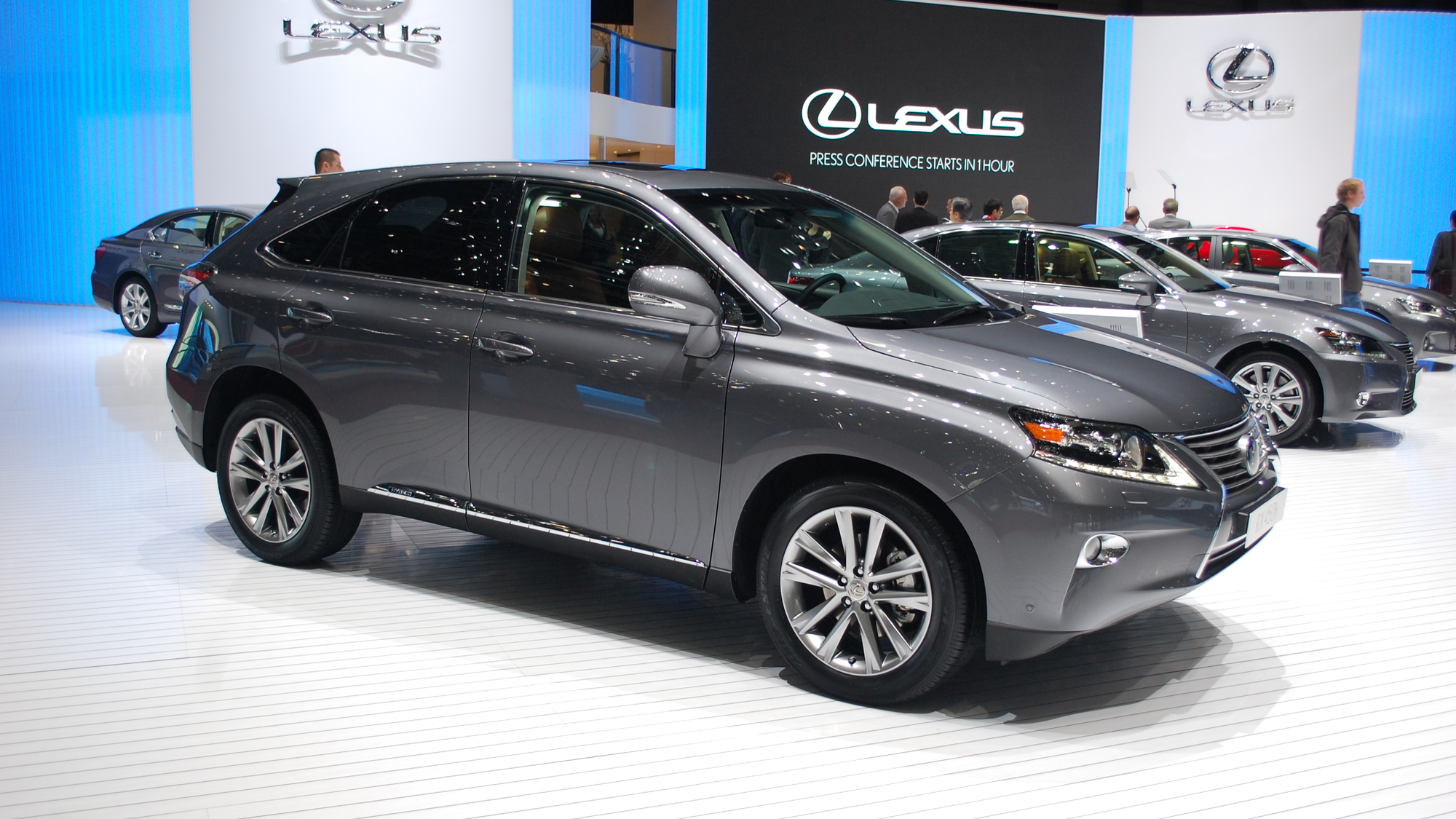 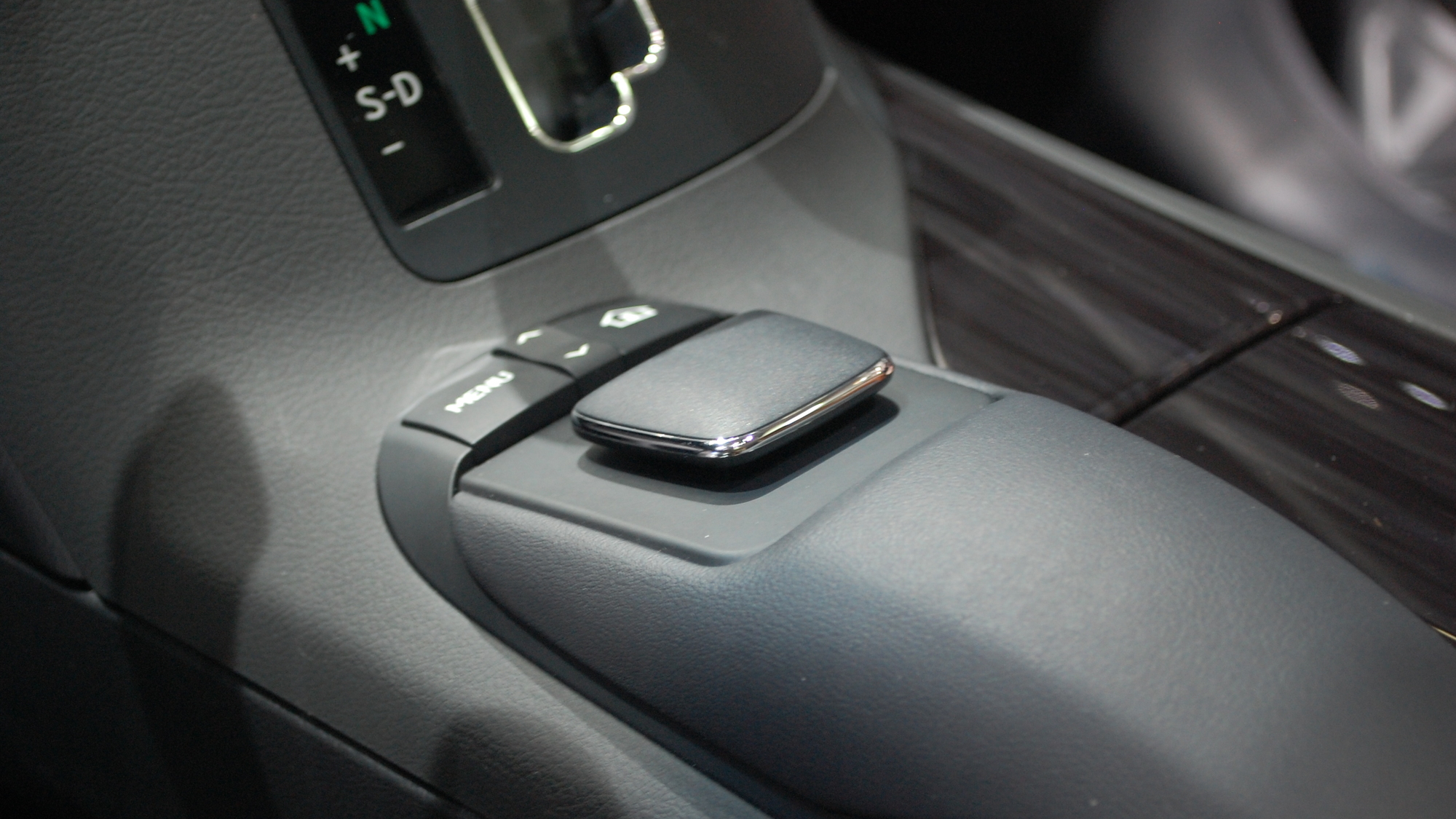 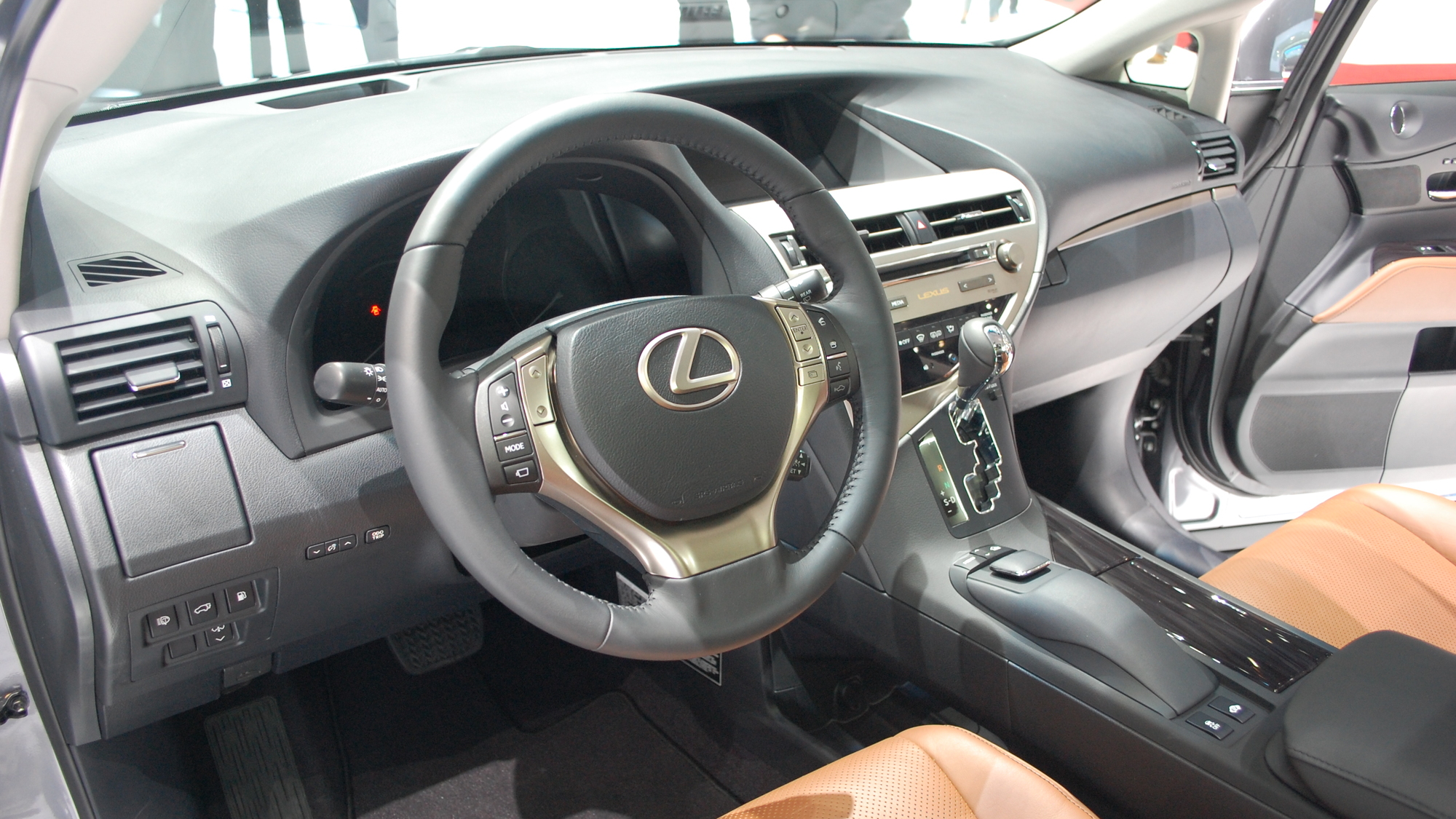 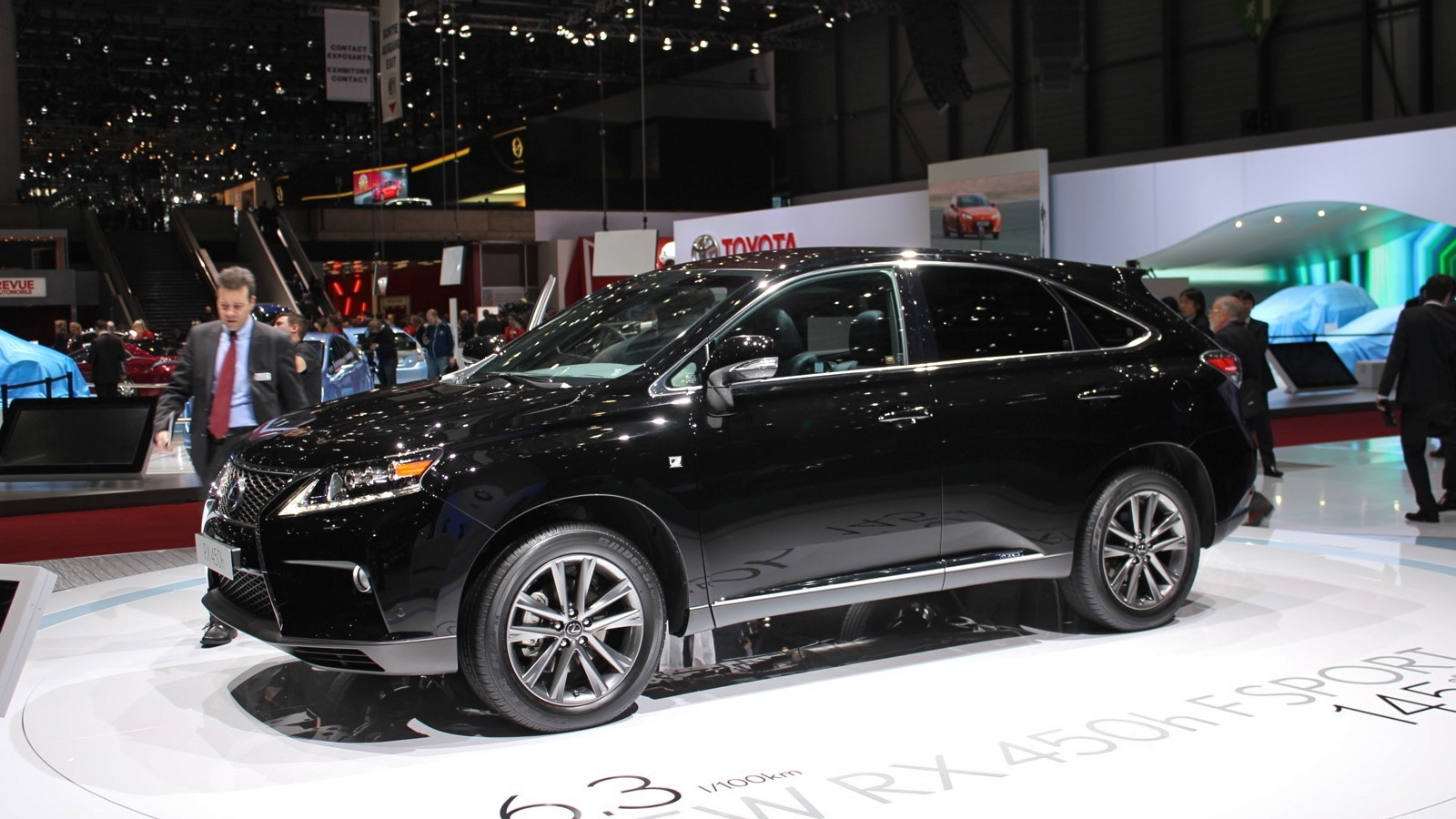 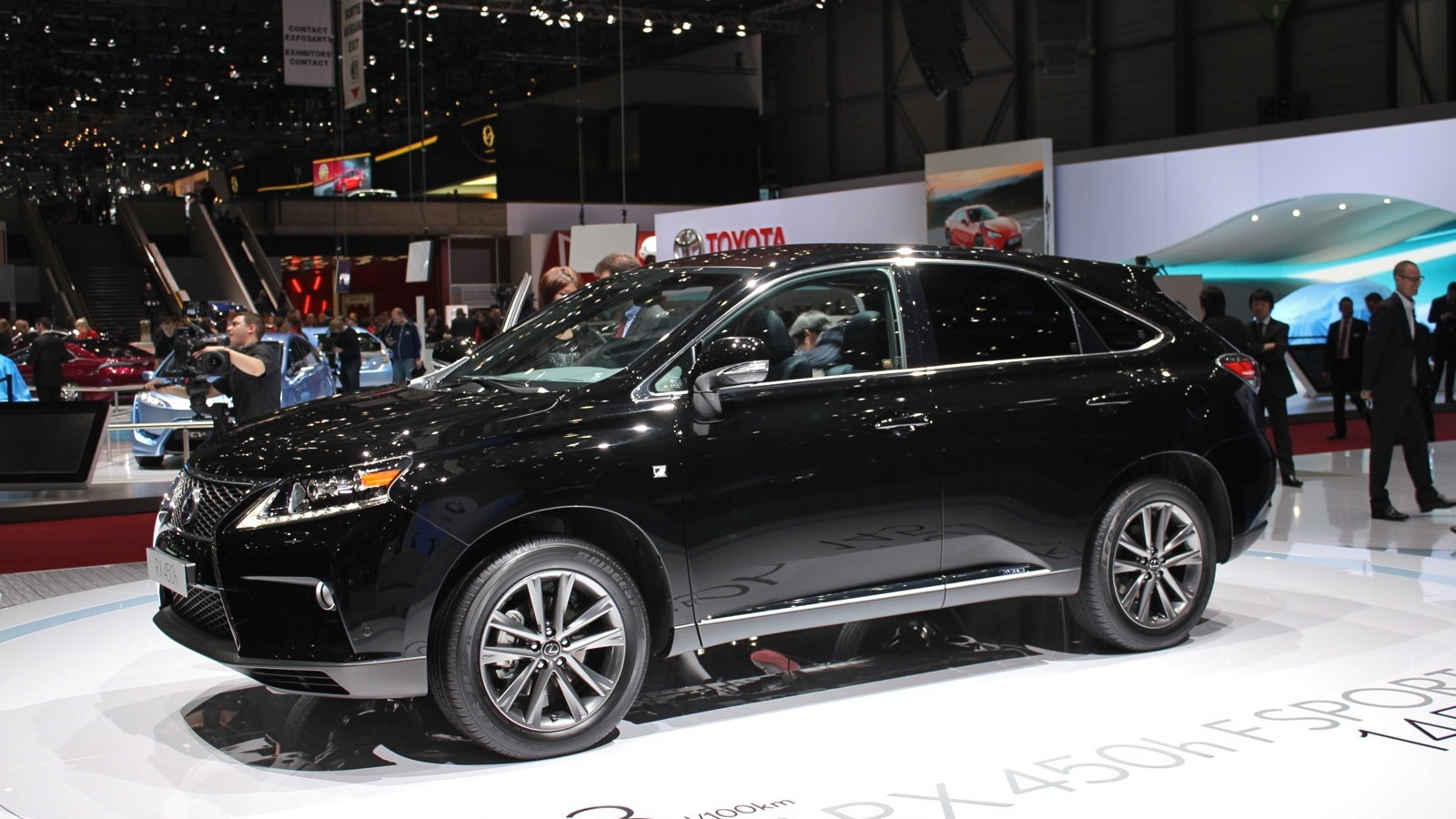 Outside, the new RX 450h wears a new set of bumpers, complete with redesigned grille, LED daytime running lights and a reshaped headlamp.

At the rear, a few tweaks to the tail lamps and license plate surround mark it aside from the previous generation RX 450h.

Inside, there are similar subtle changes. Lexus says the steering wheel has been redesigned to make it more comfortable to hold, while a redesigned center console is supposedly more practical to use.

Standard features now include the addition of power tailgate, and a much-needed audio upgrade to include USB/iPod connectivity on all models.

That equates to a 3.5-liter V-6 Atkinson-cycle gasoline engine, combined with either a two-(FWD) or three-(AWD) motor hybrid drive system.

As a consequence, power, torque, performance and economy remains unchanged from the 2012 model year for both the 2013 RX 450h FWD and RX 450h AWD.

The 2013 RX 450h F-Sport adds a Sport mode feature that improves acceleration and adjusts the car's handling and steering characteristics for a more sporty ride, and is capable of delivering a more powerful 299 hp of combined power.