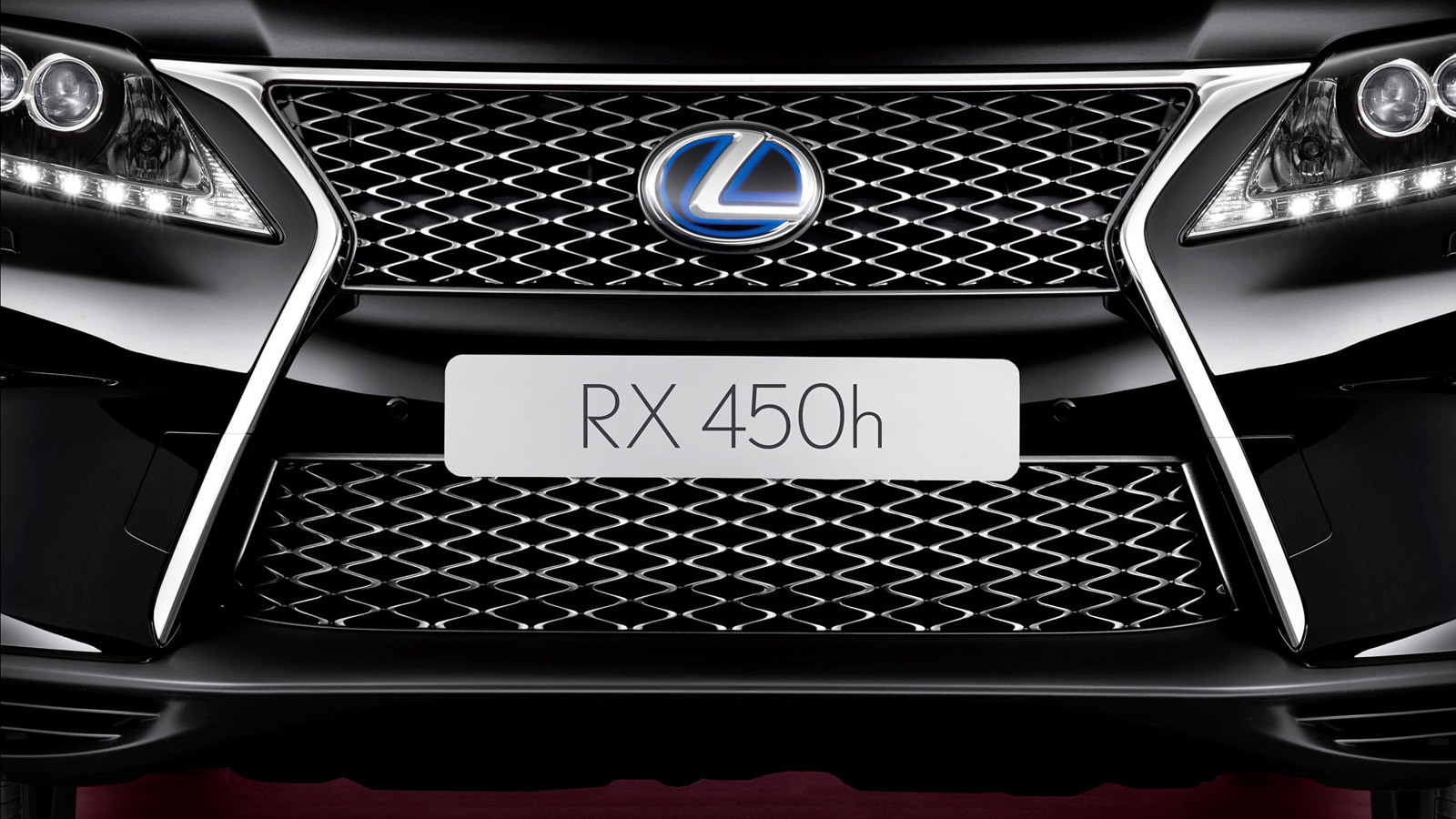 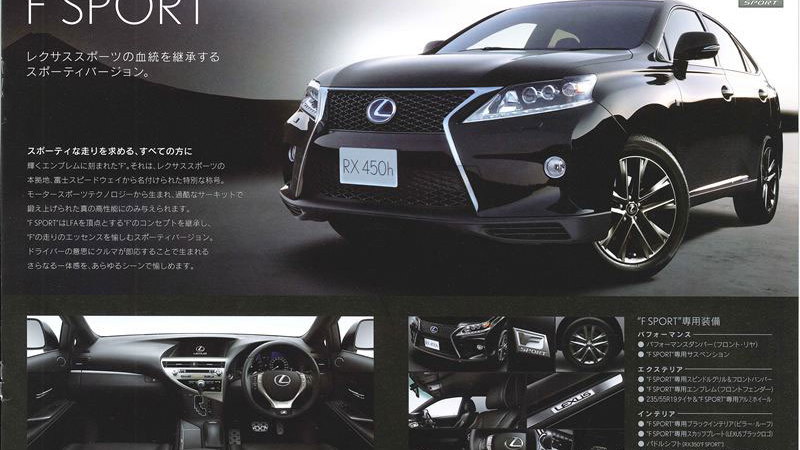 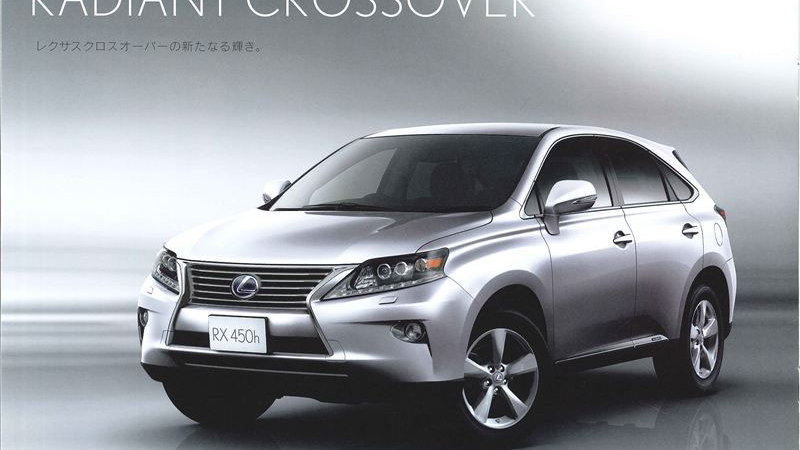 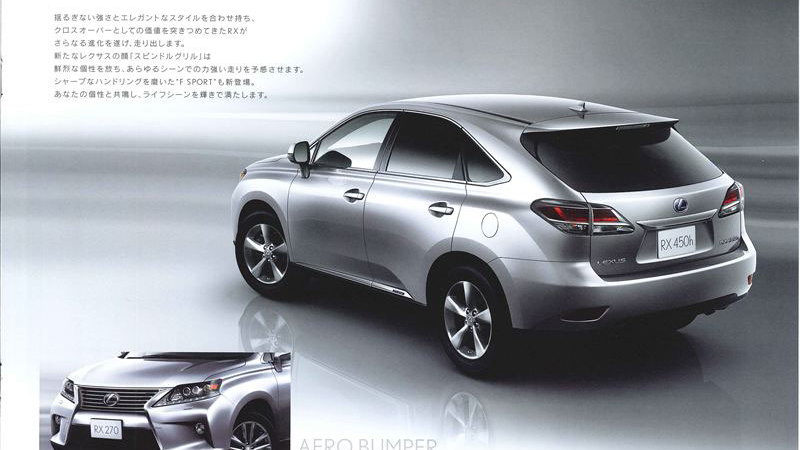 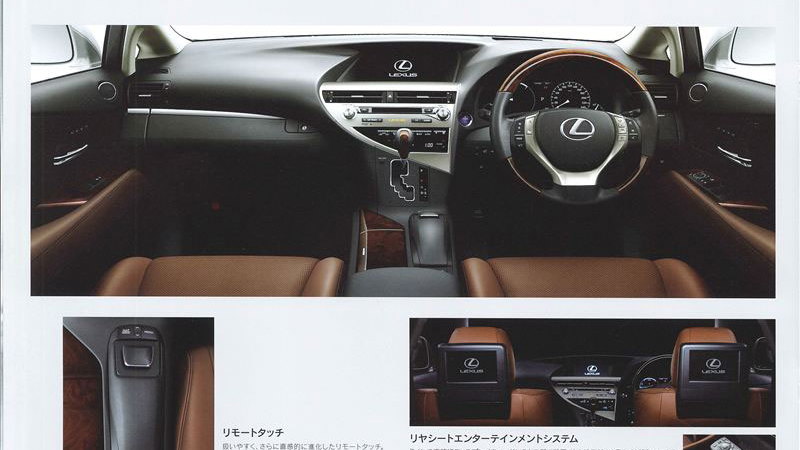 The 2012 Toyota Prius is one of the cleanest vehicles on the road right now, but talented though it may be, not everyone wants their hybrid technology in a standard hatchback.

That's where cars like the 2013 Lexus RX 450h come in, offering similar technology to the Prius, but in an altogether more upmarket and luxurious form.

The RX 450h is being updated for the 2013 model year, and those updates are being launched at the 2012 Geneva Motor Show, when it starts next Tuesday.

Chief among the updates is a re-style to bring the car more in-line with more recent Lexus models like the CT 200h. The overall shape remains similar, but the grille now looks a little sharper and more aggressive, which should attract more male buyers. New F-Sport versions take that look even further, and we know from leaked details the model will add sporty touches like black leather trim and aluminum-faced pedals, as well as exterior styling enhancements.

No mechanical changes are expected, which means the 2013 RX 450h should feature the same Atkinson-cycle, 3.5-liter V6 and electric motor, putting out a combined 295 horsepower. That's enough for EPA ratings of 32 MPG city, 28 highway and 30 combined.

We'll be driving down to the show in the 2012 version of the RX 450h. If you'd like to know anything about the car, leave a comment below the article.

To follow our reports from the 2012 Geneva Motor Show, check out our dedicated show guide.