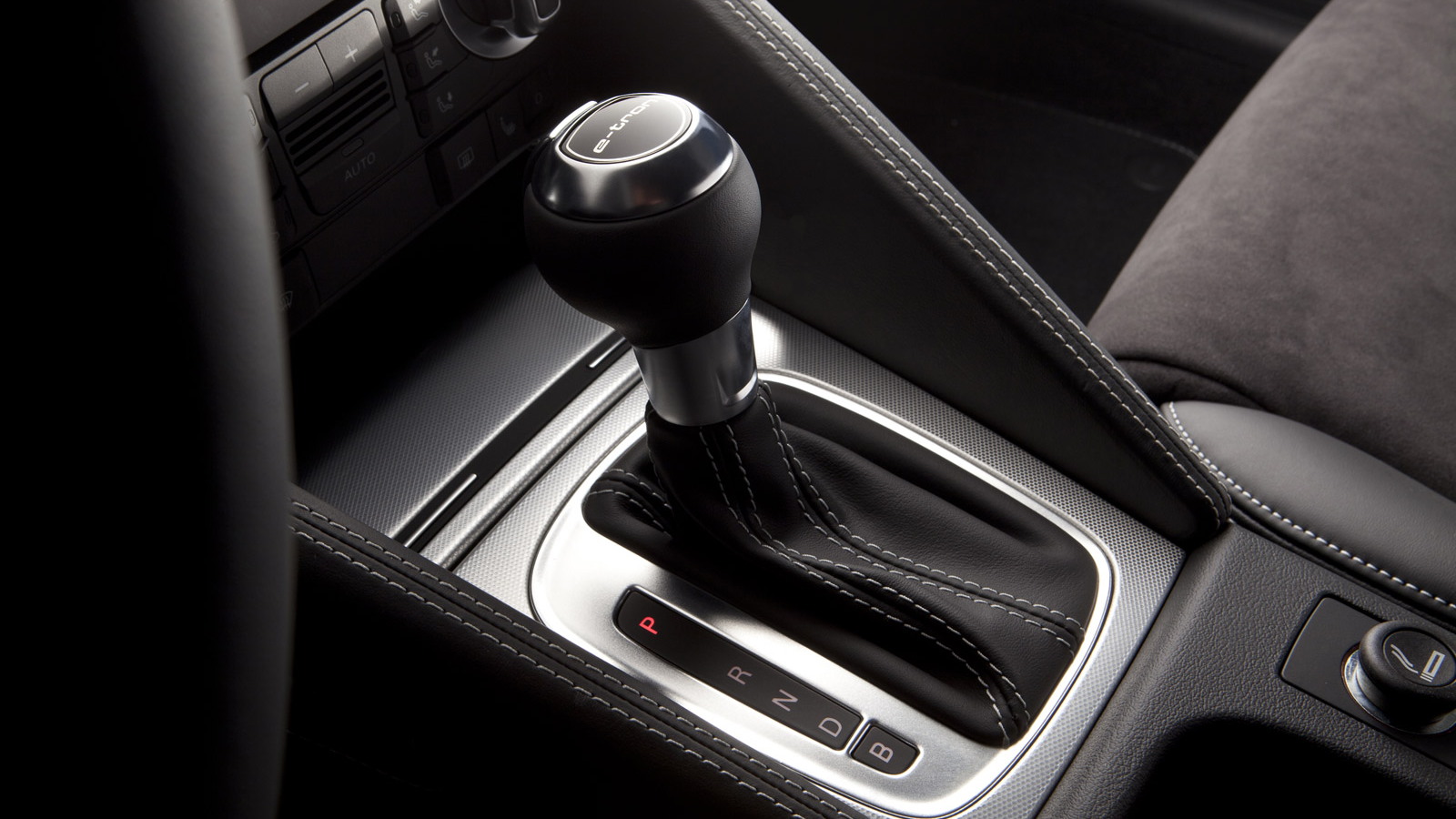 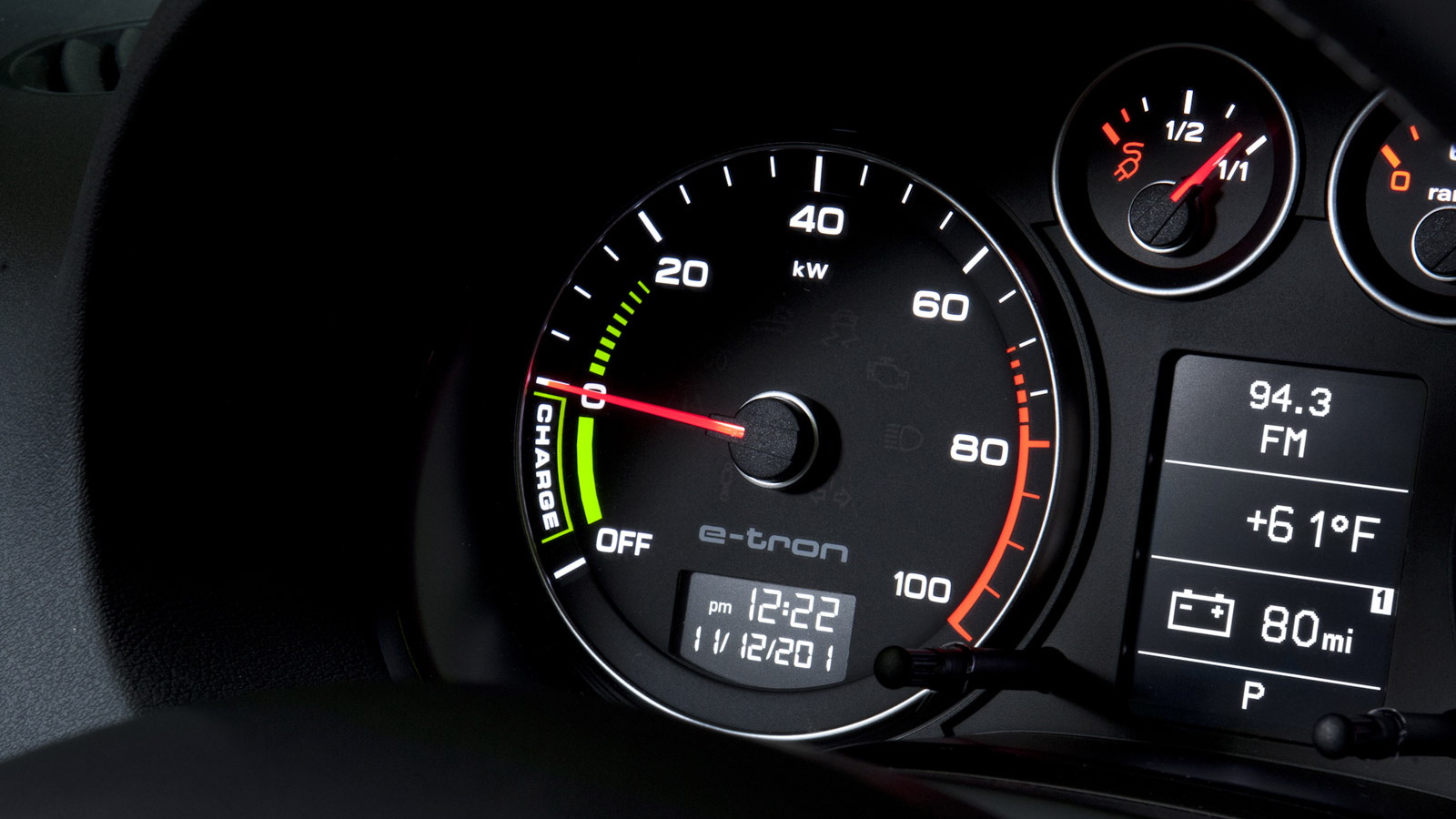 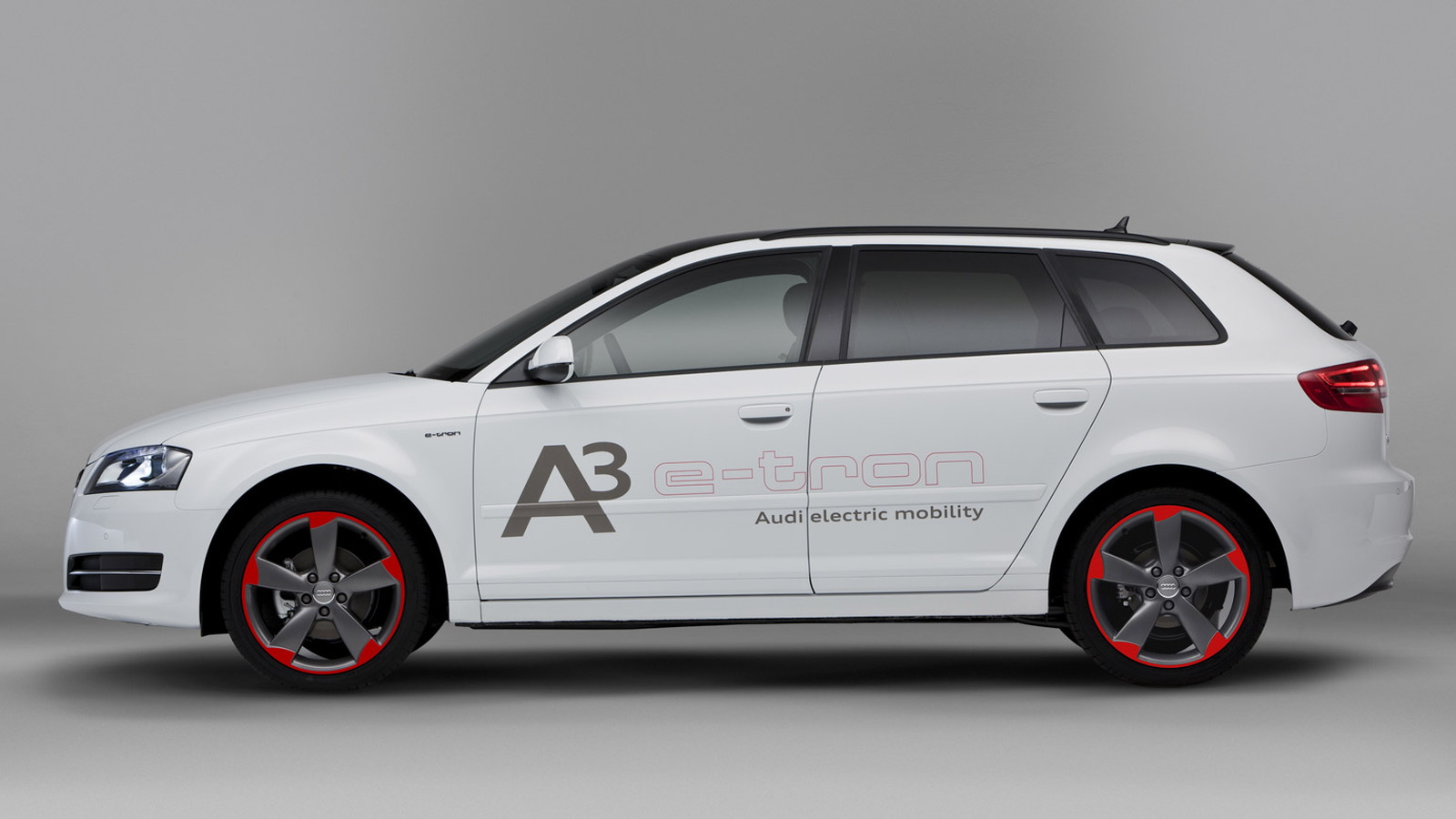 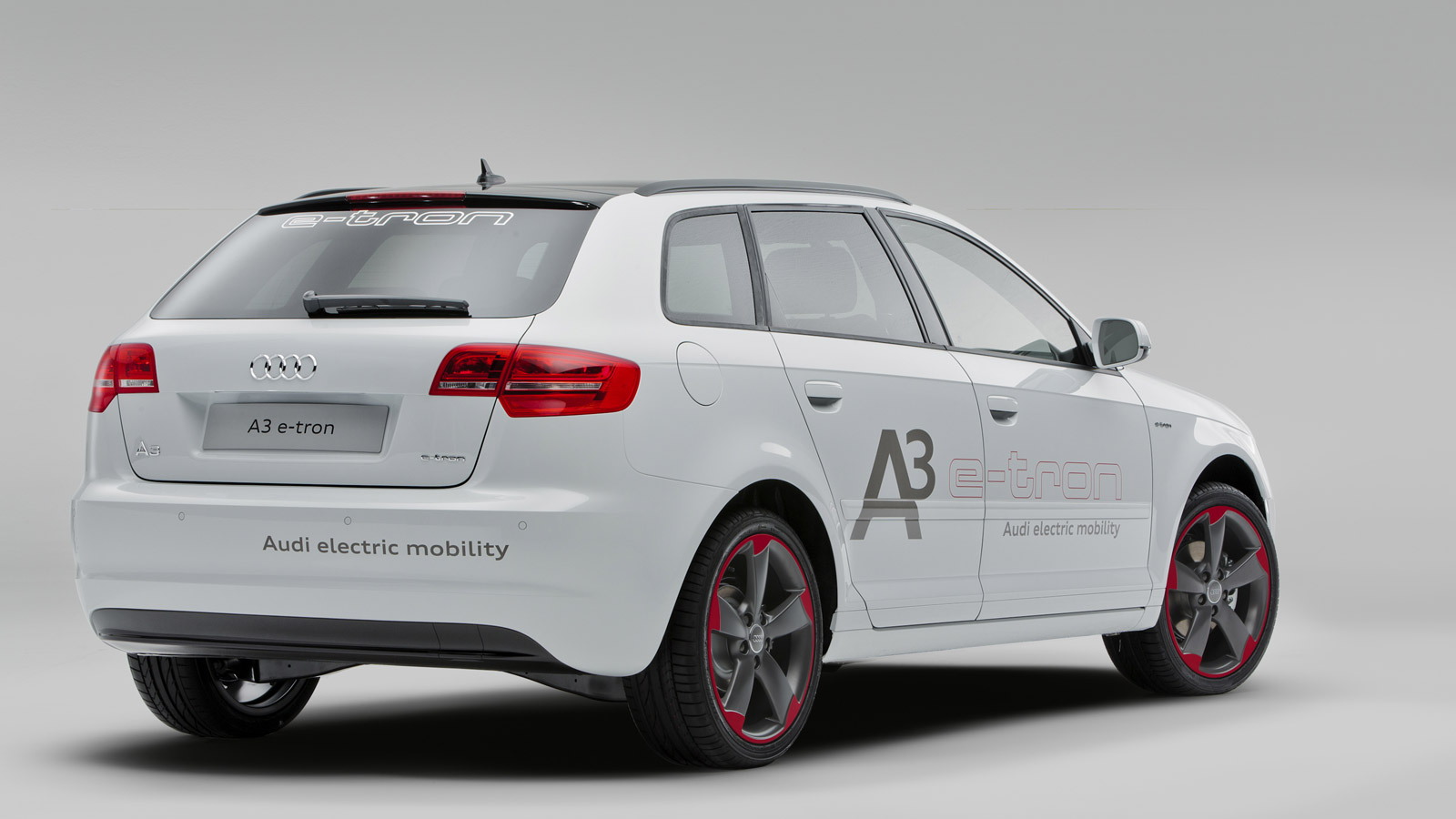 Last week, Volkswagen officially started its latest all-electric test program in the U.S., with the delivery of the first eGolf to its Californian test facility.

Yesterday at the annual TED conference, sister company Audi followed suit with the announcement that it too would be testing limited numbers of all-electric A3 e-tron hatchbacks in San Francisco, Los Angeles, Washington D.C., and Denver.

As the A3 is based on the Volkswagen Golf, there’s no surprise that the A3 e-tron features the same 26.5 kilowatt-hour lithium-ion battery pack as the eGolf we told you about yesterday.

It also has the same 85 kilowatt AC motor driving the wheels, producing 199 foot-pounds of torque and allowing the A3 e-tron to hit a maximum speed of 90 mph.

“The program kicks off in the U.S. this year and marks the global debut of the Audi A3 e-tron,” explained Audi press spokesperson Genesa Garbarino.

“The A3 e-tron pilot program serves as an important innovation platform for Audi to develop greater insight into electric vehicles and how American driving conditions affect use of the progressive technology in everyday life,” explained Jeff Curry, e-mobility and sustainability strategy lead at Audi of America. “We will integrate the data generated from this program into the launch of a range of Audi e-tron models for American drivers.”

In other words, just like BMW’s MiniE and ActiveE test fleets, there’s no plans to bring the A3 e-tron to market in its current form.

Unlike BMW’s test programs however, Audi doesn’t plan to even lease test cars to members of the public.

“As of now, it’s an internal program only,” Garbarino told us.

We’re pleased to see another all-electric car hit the roads of the U.S., but we have to admit to being disappointed that, like the Volkswagen eGolf, the A3 e-tron won’t be released into the wild...yet.