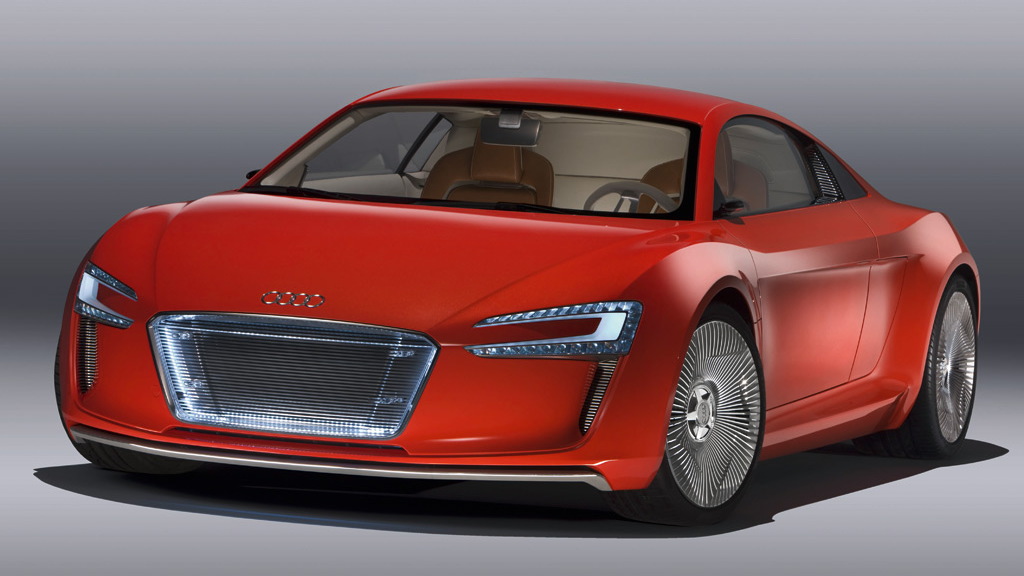 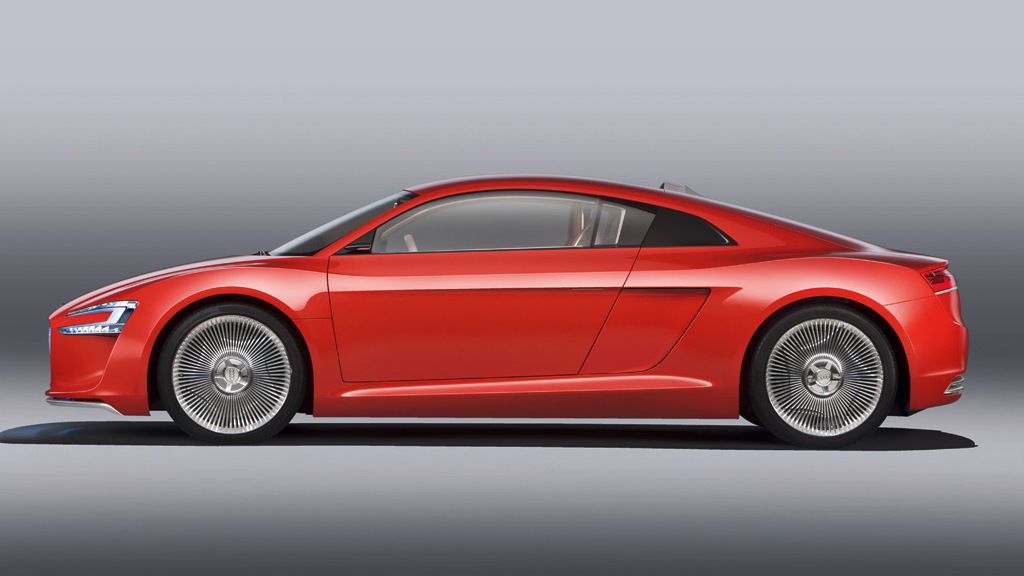 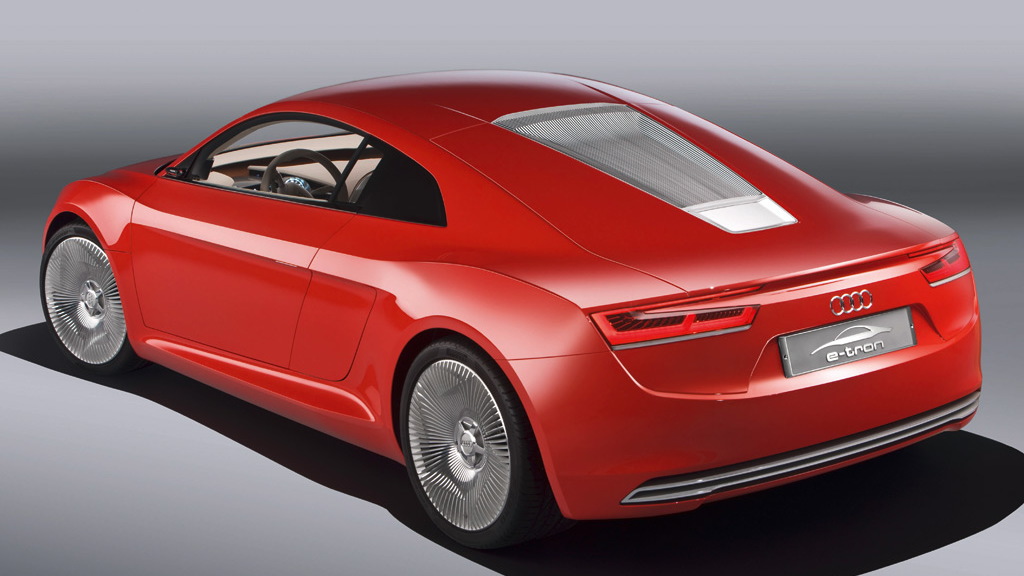 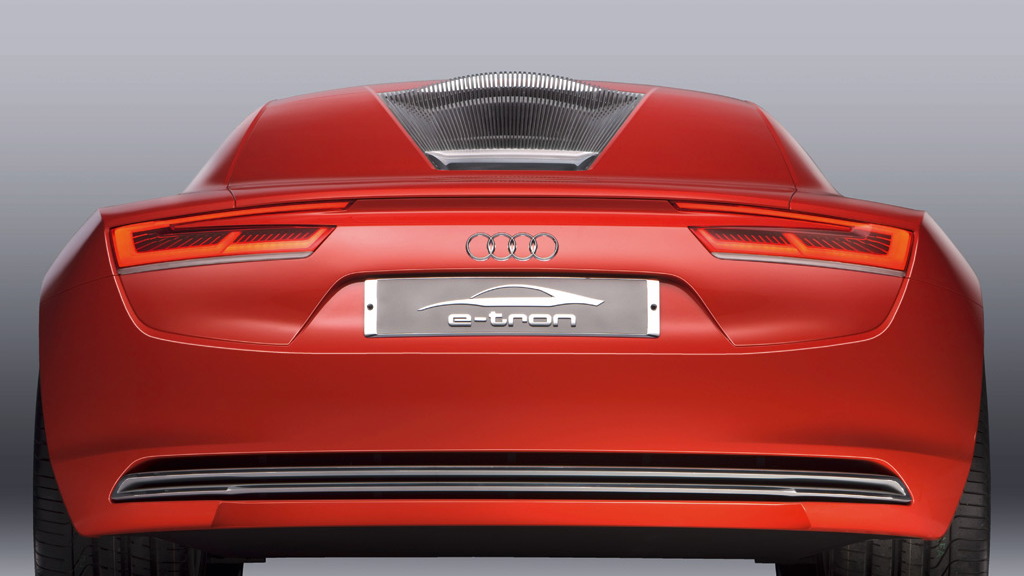 A prototype of the car was recently spotted at the Nürburgring race track in Germany and our sister site Motor Authority has just posted a video of it.

Audi is in the final stages of development of the car and performance appears to be scintillating.

What’s most interesting is the near silent drivetrain, though obviously at high speeds wind and tire noise make the R8 e-tron just as loud as any other car.

Audi is heavily committed to the development of electrified vehicles and is currently working on everything from battery-powered electrics to gas and diesel range-extended cars and even plug-in hybrids. You may recall that the automaker recently started trials of the A1 e-tron in Germany and the A3 e-tron here in the U.S., though the development of all these electrics is not without its own hurdles.

As for the R8 e-tron, it’s expected to share much in common with the handful of concept versions introduced since 2009. This means a drivetrain consisting of four electric motors with a combined output of 233 kW (313 horsepower)--enough to accelerate it from 0-60 mph in around 4.5 seconds. Top speed will be limited to just 124 mph as the amount of energy required by electric motors increases disproportionately to speed.

Powering those electric motors will be an array of lithium-ion batteries that provide an energy content of about 42 kWh, which should provide a driving range of around 150 miles. Audi is predicting a full recharge will take approximately 6 to 8 hours. The battery alone is said to be around 1,000 pounds but Audi is working with lightweight materials, particularly aluminum, to ensure an overall curb weight for its R8 e-tron of around 3,500 pounds.

Audi has previously stated that the R8 e-tron will probably be its most expensive model, which is understandable as the car will be largely hand-built and its sales limited to just 1,000 units.

Look out for the reveal of the Audi R8 e-tron in production guise later this year.