On Friday last week, Volkswagen officially marked the start of its U.S. electric car test program by shipping an all-electric Golf to its Electronic Research Laboratory in Belmont, California.

Called the eGolf in the U.S. the all-electric hatchback is essentially the same as the Volkswagen Golf blue-e-motion prototype we drove back in July last year.

Despite Volkswagen’s extensive electric car test programs spanning the past few decades, only 500 eGolfs will be produced at the current time, with just 20 cars being sent to the U.S. for testing.

Based on the current Golf VI, the eGolf’s 26.5 kilowatt-hour battery pack is split into several sections, allowing it to be placed throughout the car for ideal weight distribution and handling. It also ensures that the eGolf retains its five seats, and hatchback load area. 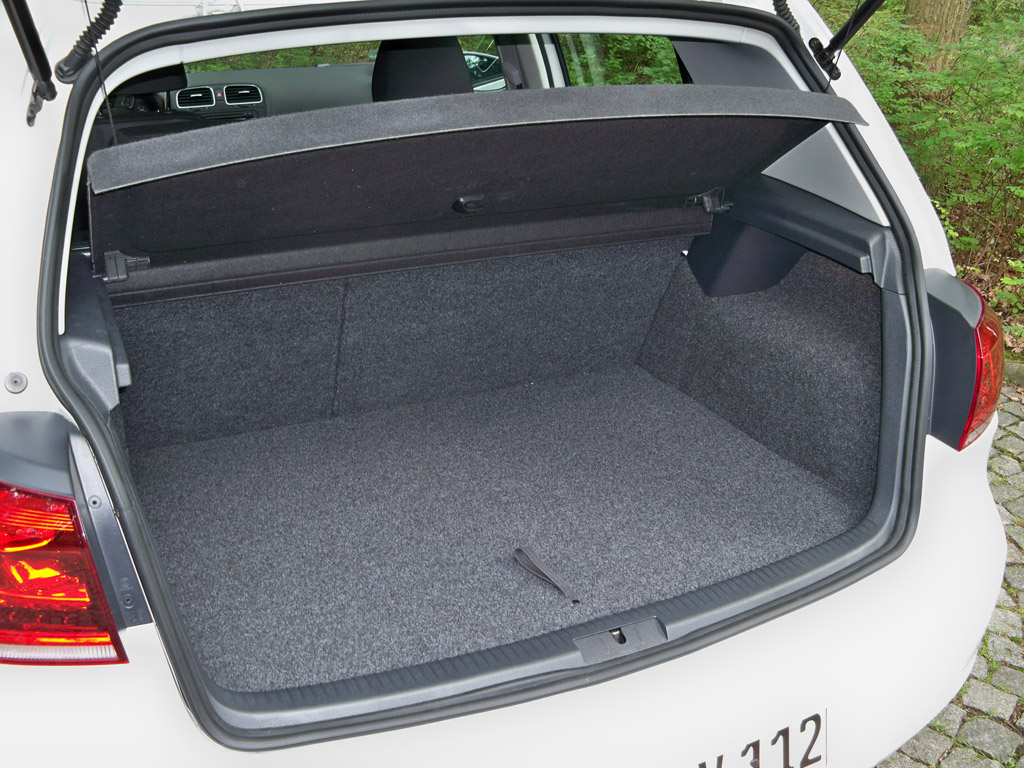 Under the hood, an 85 kilowatt motor drives the front wheels, producing 200 pound-feet of torque and accelerating the car from 0-62 mph in 11.8 seconds. Top speed is electronically limited to 87 mph.

This makes it possible to employ hypermiling techniques like coasting to reach a claimed range of 90 miles on a single charge.

Volkswagen has no plans to bring this particular generation Golf to market as an electric car, but hasn’t ruled out the possibility of making an all-electric Golf in the future.