When General Motors launched the Chevrolet Volt in 2010, the state of California decided that it didn’t meet the required emissions standards needed to classify it as an Electric Advanced Technology Partial Zero-Emissions Vehicle (e-AT-PZEV).

As a consequence, the state of California told GM that owners of its 2011 Volt would not be eligible to apply for one of the State’s prized High Occupancy Vehicle (HOV) Lane access stickers. Currently colored white, these allow owners of low and zero tailpipe emissions cars to drive in the HOV lane, even if they have no passengers.

In response, GM developed a new exhaust system which added a secondary air-injection pump to increase the amount of oxygen in the exhaust and boost the efficiency of the car’s catalytic converter.

Called the Low Emissions Package, the redesigned exhaust enables the Chevy Volt to qualify for e-AT-PZEV status in California. By proxy, it also means owners of Chevy Volts fitted with the package can apply for one of the 40,000 or so HOV lane access stickers so prized by commuters in San Francisco and  Los Angeles. 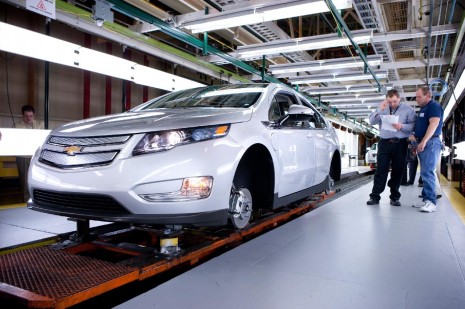 New Volts, Made After Feb 6

And there’s the catch. While some websites incorrectly reported that all 2012 Chevy Volts would get HOV lane approval, only cars fitted with Chevy’s Low Emissions Package can apply.

At the moment, there isn’t a single Volt owner in the state of California that has a car that is eligible to use the HOV Lanes.

That’s because GM’s Detroit Hamtramck facility -- where the 2012 Chevy Volt is built -- isn’t due to start fitting Volts with the redesigned exhaust system until February 6.

After that date, all Chevy Volts built for sale in the state of California will come with the Low Emissions Package fitted as standard, but it may take a few extra weeks -- or even months -- for HOV-lane eligible cars to hit dealer lots. 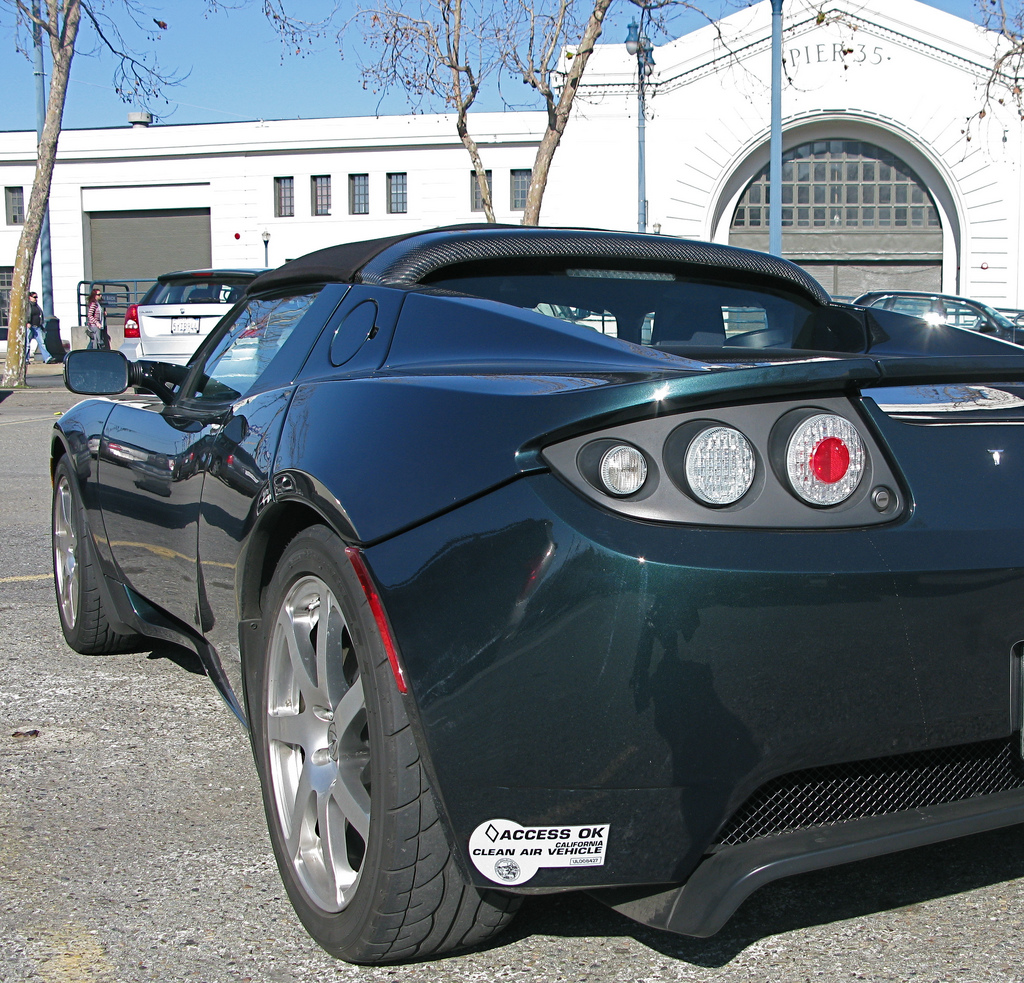 As is often the case with cars built to satisfy Californian emissions rules, only cars built for the Californian market will come with the Low Emissions Package.

That means cars built for, and sold in neighboring states won’t have the required exhaust modifications to enable them to be eligible for HOV lane access.

If you’re a Californian resident looking to buy a new Chevy Volt in the coming months, double-check with your dealer before signing any paperwork that your car comes with the Low Emissions Package.

Similarly, from now on you’ll have to be extra-careful buying used 2012 Volts or ex-dealer demonstrators, ensuring that the car you’re looking at was built specifically for the Californian market.

Vendors and existing Volt owners will suffer too, with out-of-state 2012 Volts or those made prior to February 6, 2012 likely to command a lower price on the used car market than HOV-lane friendly Volts.

Our advice? Don’t assume any 2012 Chevy Volt is eligible for HOV lane access without checking first. Secondly, if you’re moving to California with your Chevy Volt, be prepared that your 2012 Volt may not be eligible for one of those prized white green stickers.