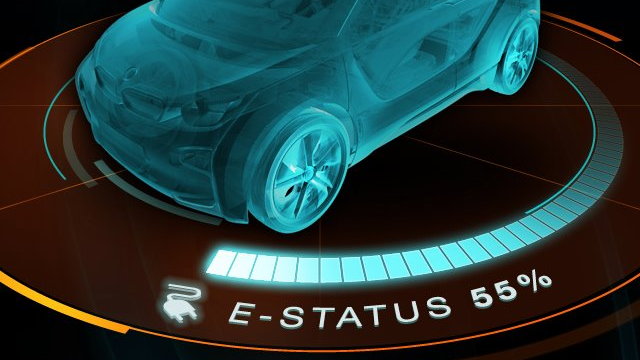 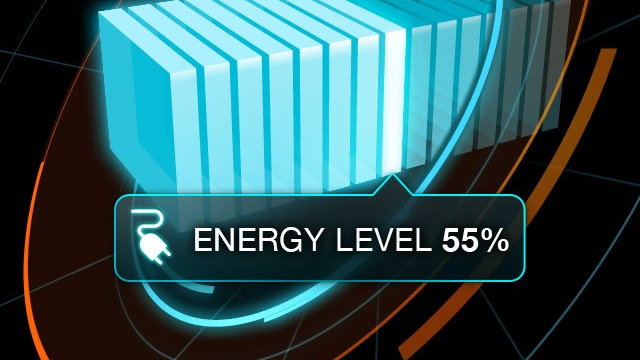 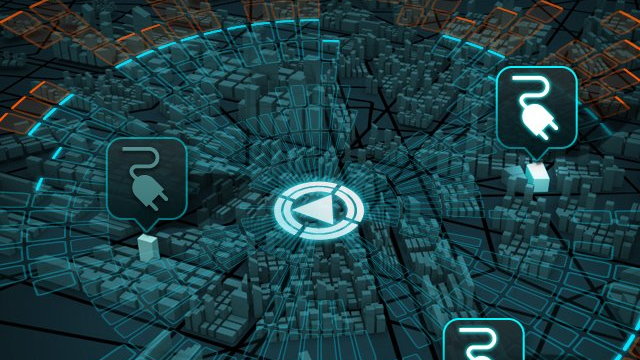 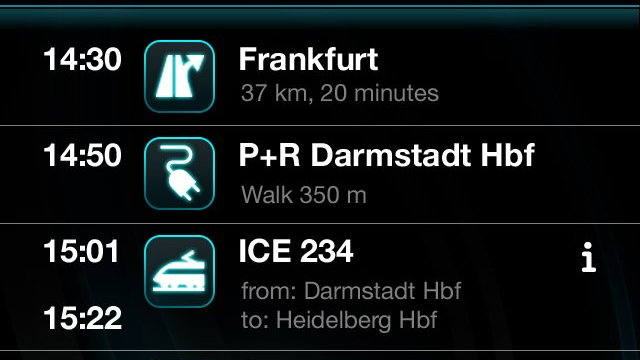 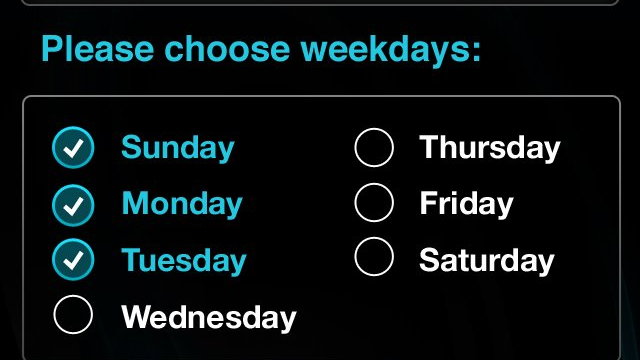 We’re less than a week away from the 2012 North American International Auto Show in Detroit, and that means automakers are eagerly dropping hints about what we’ll be seeing next week.

For BMW, that means posting six screenshots from its unreleased iOS smartphone application for the 2013 BMW i3 electric car.

Posted just hours ago on the BMW i Facebook Page, the screenshots hint that the BMW i3 iPhone application will be far more sophisticated than the current slew of electric car smartphone apps.

As well as allowing BMW i3 owners to check on their car’s state of charge, BMW’s application looks like it will let users interact with their car’s navigation system to plan journeys, search for local charging stations and manage charging and preheating functions remotely.

In addition, the screenshots show a charging option called Smart Charging. We assume this enables smart grid technology to allow the 2013 BMW i3 to recharge when electricity is at its cheapest, greenest, and when the electrical grid is under the least demand.

More practical perhaps for the average electric car owner, is the application’s ability to apparently plan complete journeys where the BMW i3 forms just part of the trip.

In other words, the application can plan routes where you drive to a local mass transit system, park and charge, and continue the journey on public transport.

Unsurprisingly, BMW hasn’t said any more at the moment, but we get the distinct impression we’ll find out more within a week.