As teaser photos go, it's laughably minimal: two strips of white letters, on a black background, that spell "Accord Concept".

Nonetheless, that's what Honda issued last Sunday with the news that it will show an Accord Coupe concept vehicle at the upcoming 2012 Detroit Auto Show. That event's media previews begin on Monday, January 9, less than four weeks from now.

The sole descriptive copy about the upcoming concept runs as follows:

The Accord Coupe Concept will convey the dynamic and aggressive profile of the ninth-generation 2013 Honda Accord set to go on sale in the fall of 2012.

The Accord Coupe shown in Detroit will likely fall into the category of "concepts" that can better be described as "lightly disguised production cars with fancy wheels and paint." 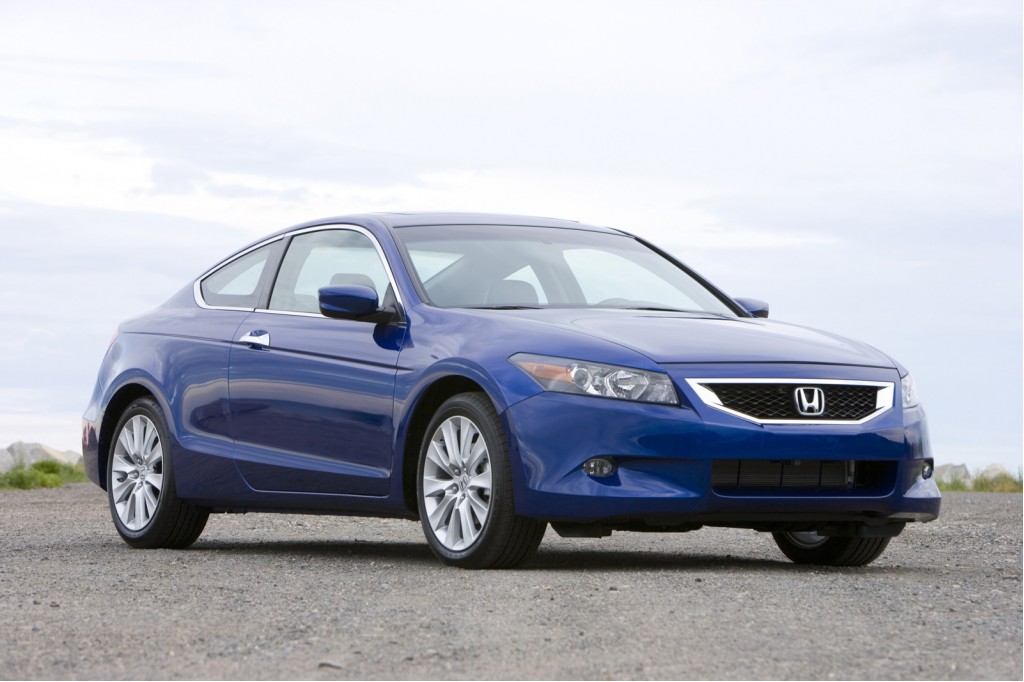 But more important to green-car followers--and the large group of buyers increasingly focused on fuel economy--will be Honda's new full hybrid system, expected to debut in the U.S. market on the redesigned Accord mid-size sedan and coupe.

Since the company sold its first hybrid, the two-seat original Insight coupe, in 1999, it has stuck with its Integrated Motor Assist (IMA) mild hybrid technology.

That system recaptures braking energy in a small battery pack to provide engine restart and supplementary torque to propel the car, but its low-power electric motor cannot move the car on electricity alone. It's used today in the 2012 Honda CR-Z, the Insight, and the all-new 2012 Honda Civic Hybrid.

Honda concluded several years ago that such a system didn't scale up to the mid-size sedans and crossovers that U.S. buyers prefer. So it will launch a two-motor full hybrid system, along with a plug-in variant, on the new Accord sedan--and also likely one or more Acura models as well.

Honda's minimalist announcement said nothing about whether the new hybrid system would appear on the Accord Coupe concept. 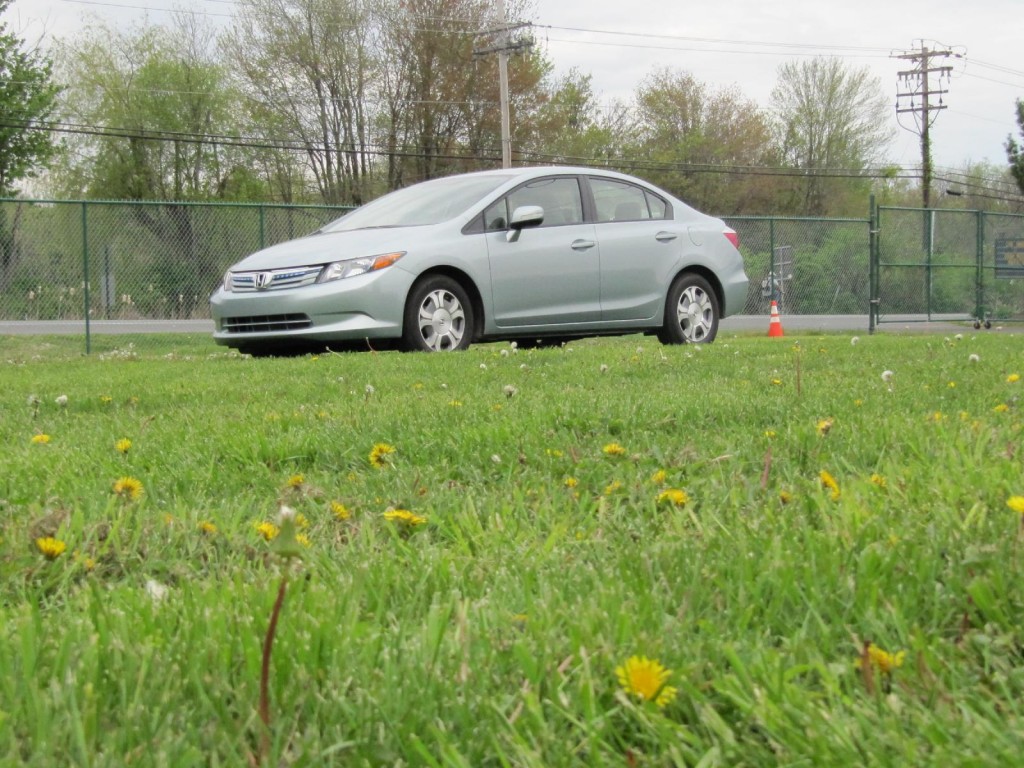 But we expect it to make an appearance at the Detroit Auto Show regardless, whether in that vehicle or another.

It will likely also be shown in an Acura vehicle as well. Honda's upscale brand Acura will show three vehicles at Detroit.

They are an ILX entry-level car based on the Civic, a replacement for the RDX crossover, and a concept for an NSX sports car that may well house the new hybrid system--anathema to purists, perhaps, but music to the ears of green muscle-car fans.

Stay tuned for all our 2012 Detroit Auto Show coverage. We'll have plenty.