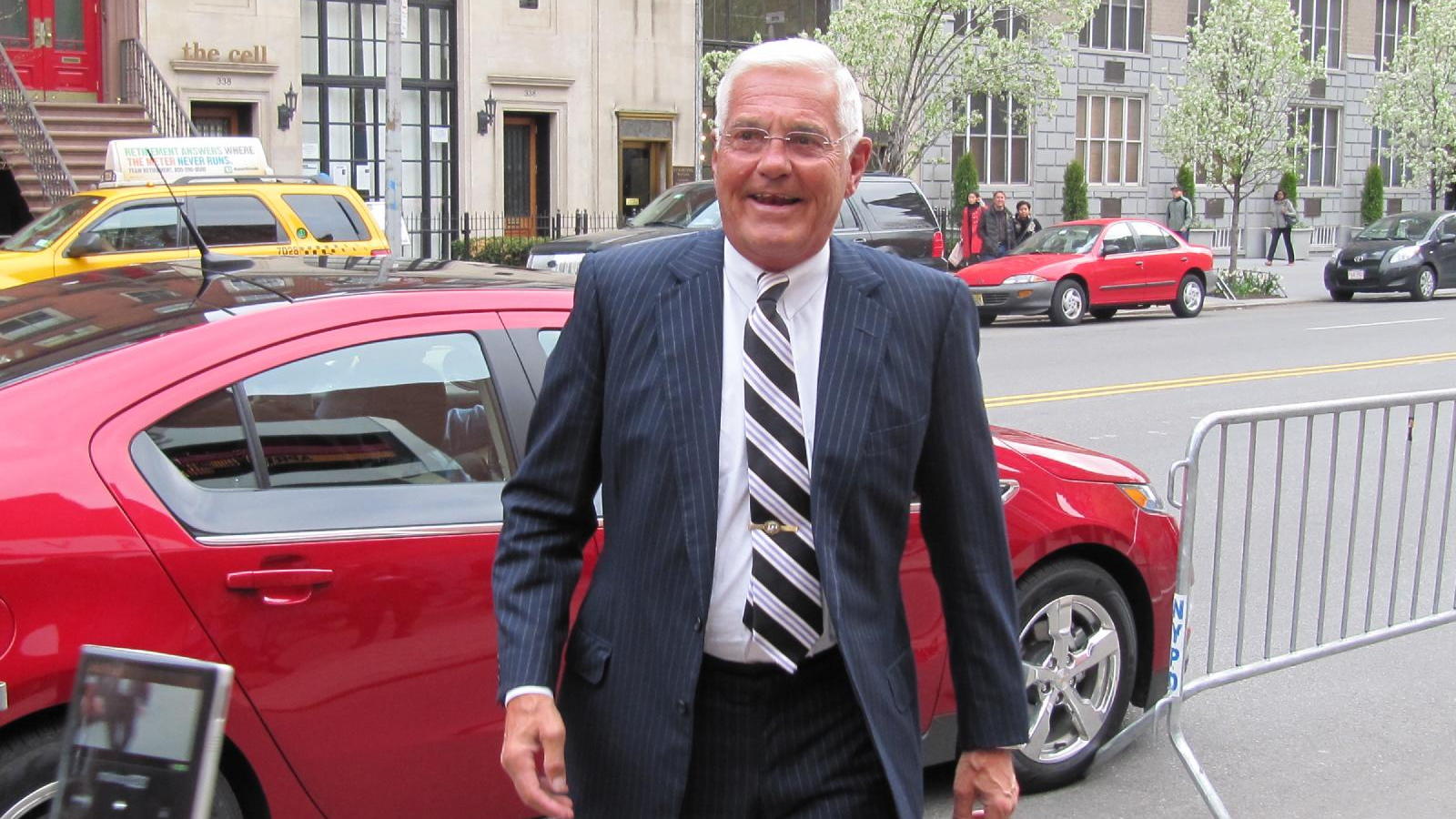 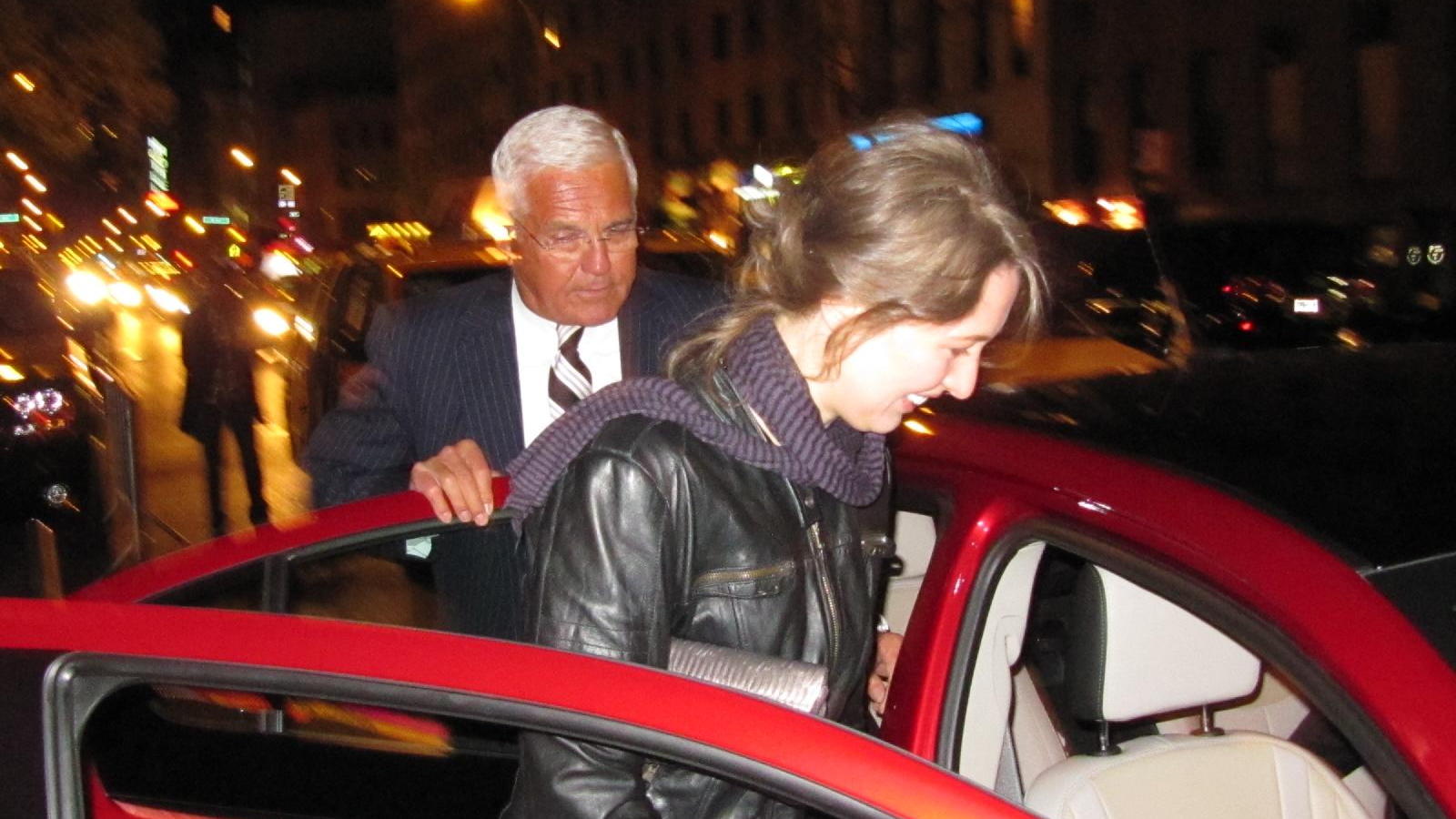 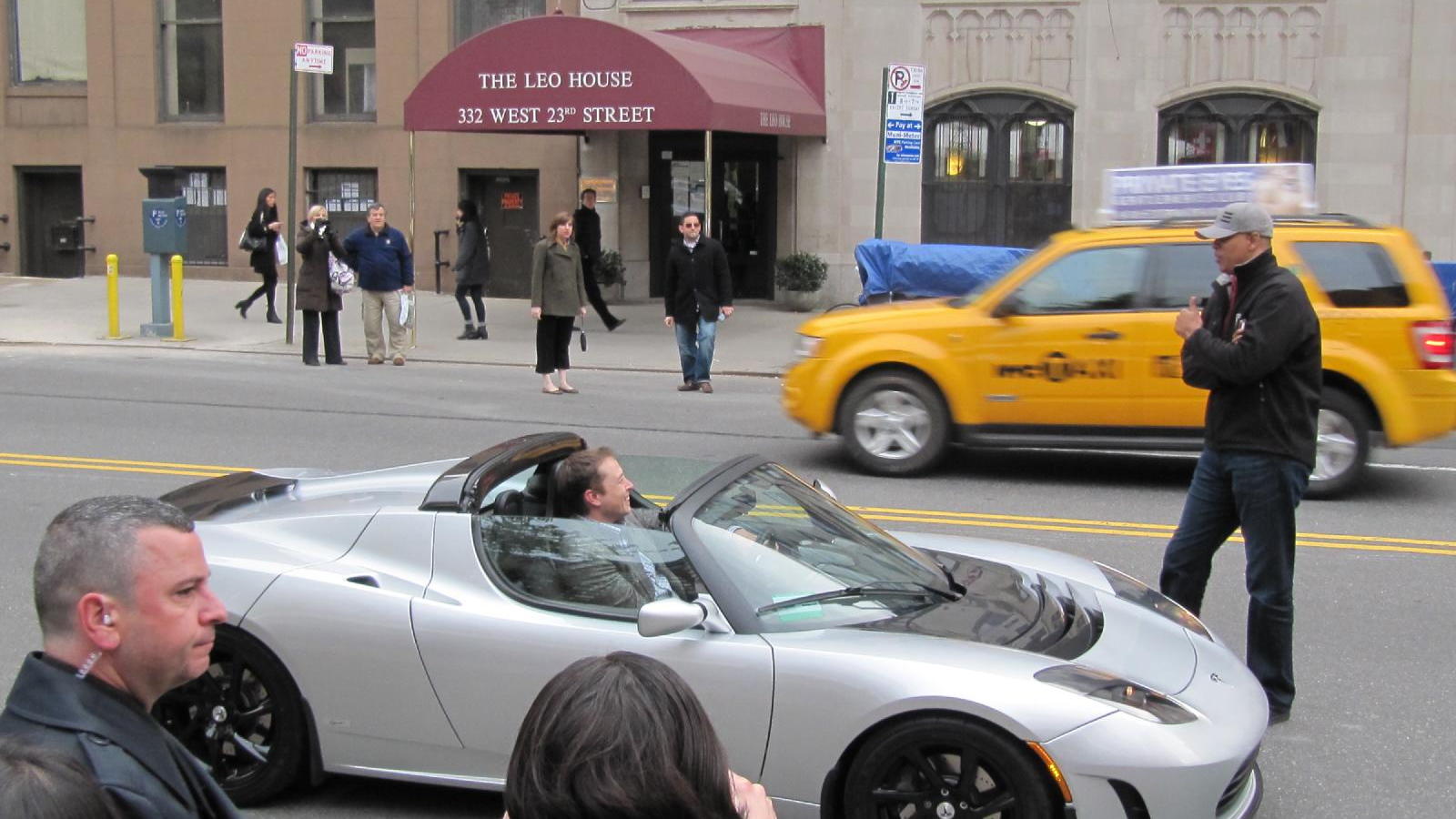 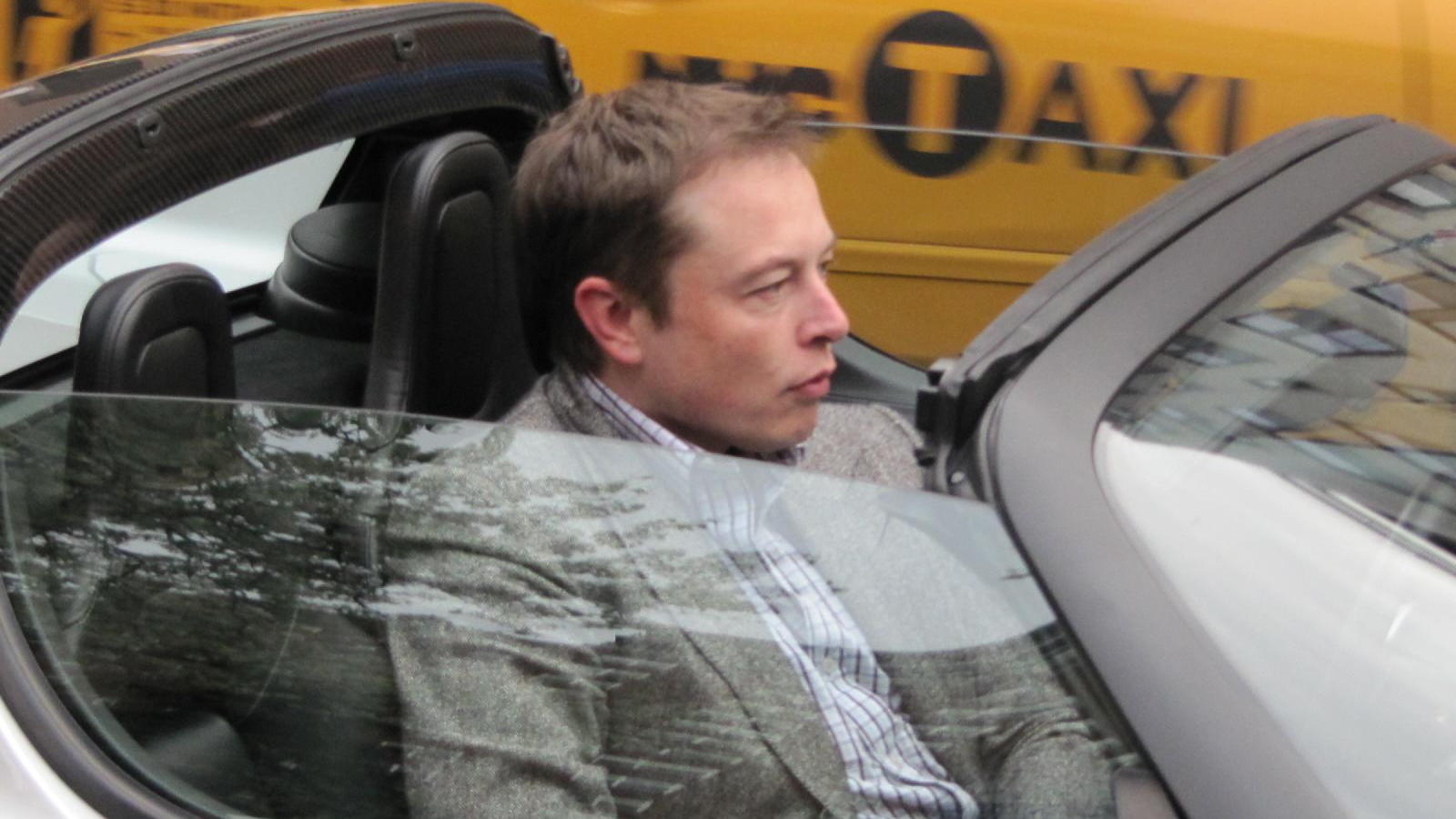 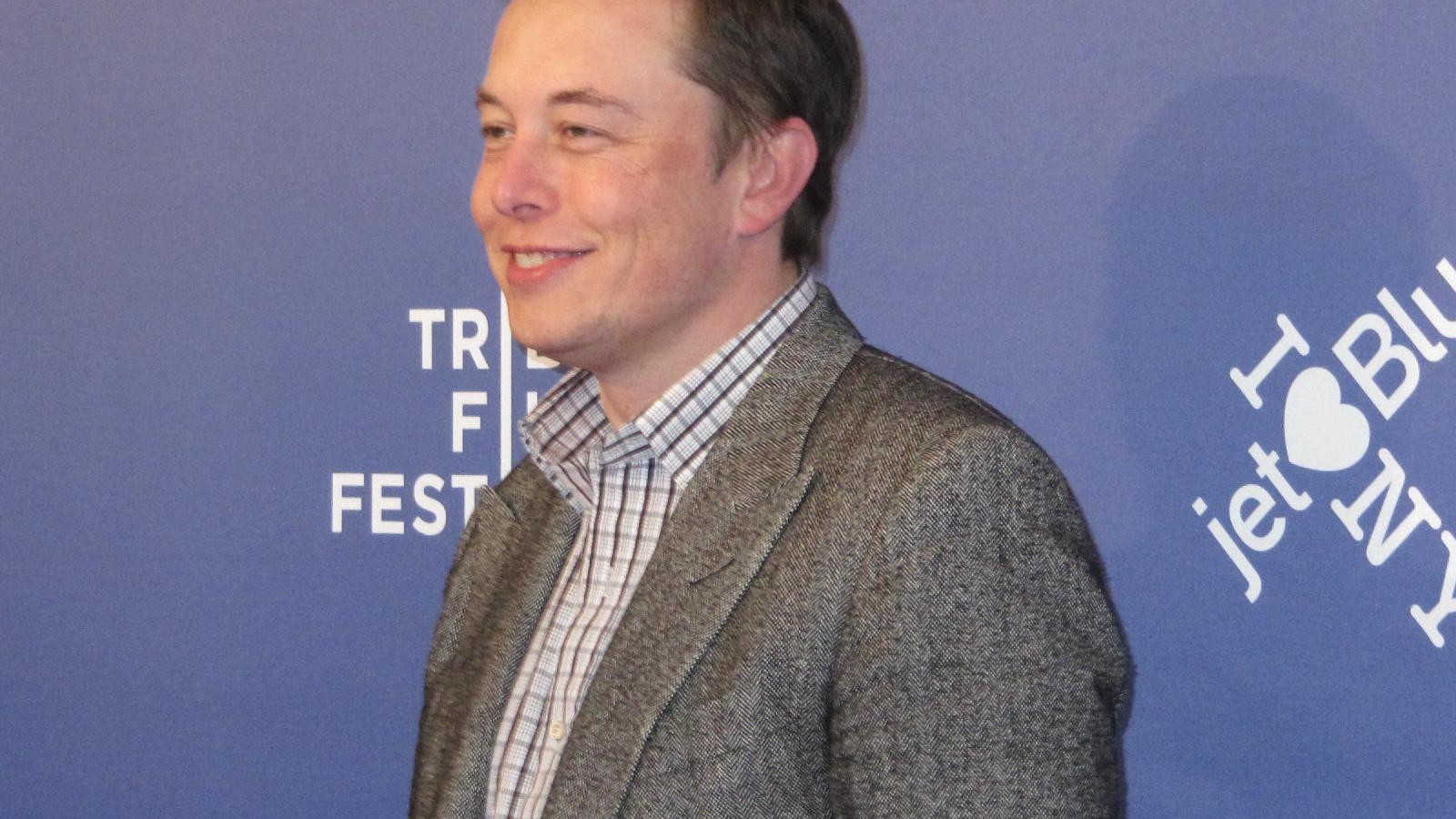 They're both featured in Revenge of the Electric Car, the documentary that's now in limited release across the country, so it makes sense they'd be doing media together.

And they'll appear tonight on Charlie Rose, to discuss the auto industry, electric cars, and (we hope) various other wide-ranging topics.

Lutz is known as a journalist's dream interview, since he operates almost independently of corporate party lines and truly says what he thinks. (He has said in the past that he thought the idea of human-caused climate change is not supported by the data, although he phrased sufficiently rudely that we can't print it here.)

He's also joined the board of Via Motors, which converts existing vehicles or new rolling chassis to plug-in powertrains.

Musk is a physics major and serial entrepreneur who's most happy discussing technology issues, though the movie includes a certain amount of his family life with then-girlfriend and actress Tallulah Riley (now his wife) and his five children.

He finds himself running two startups: SpaceX, which hopes to launch a private-rocket business, and Tesla Motors [NSDQ:TSLA], which expects to launch its 2012 Model S electric luxury sport sedan next year.

Like most entrepreneurs, he's occasional called upon to represent reality not as it is but as he intends it to be. Which occasionally gets him in trouble.

Still, industry sneering at Tesla has slowly died down in the runup to the Model S launch. While most analysts believe Tesla will not remain independent, the company does appear to be preparing to move from production of 2,600 Roadsters to as many as 20,000 Model S sedans (and derivatives) a year.

Lutz and Musk are two of the four industry players featured in the movie, so it's a natural for them to do media in support of its release--and their respective companies.

Tune in tonight if you'd like to see these two fascinating individuals on camera. We expect them to stay mostly on message, but if you're lucky, one or both will say something spontaneous--and it'll be off to the races.

Check your local listings for show times and channels.