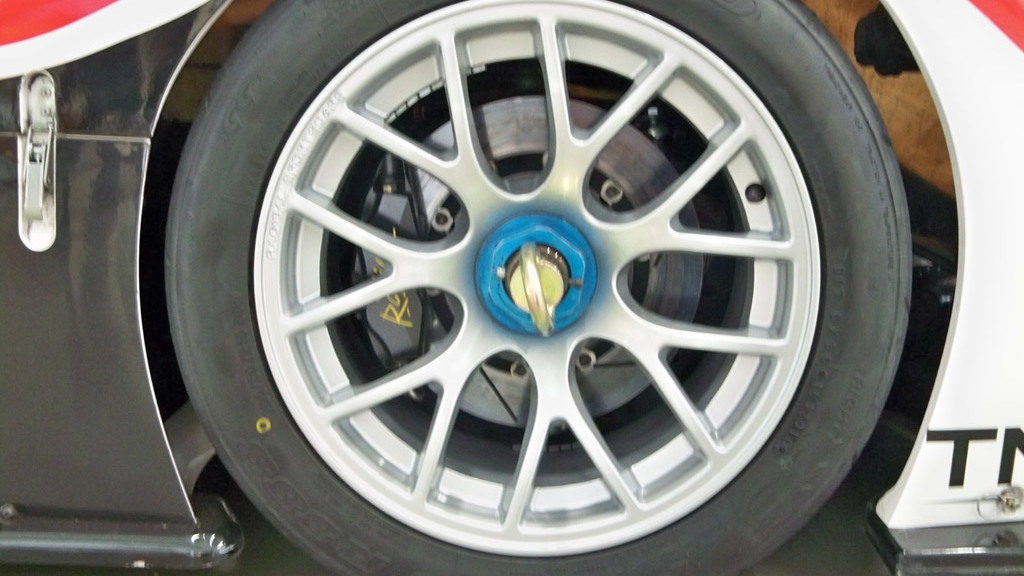 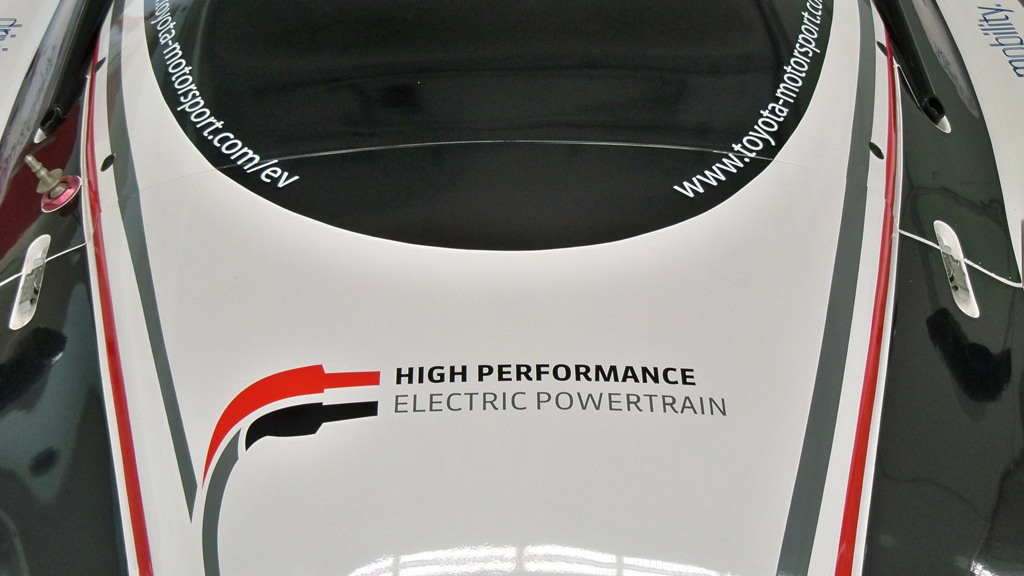 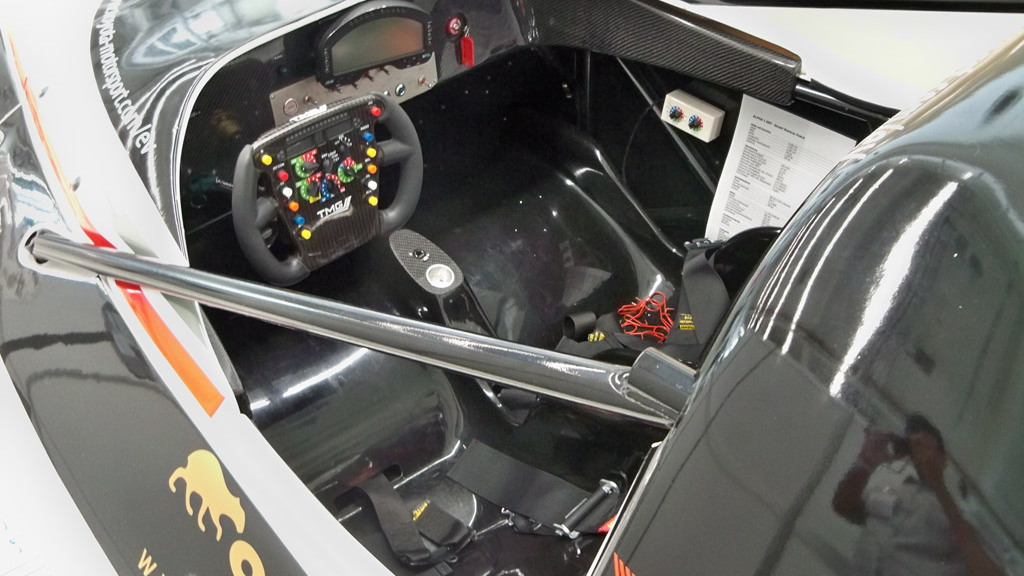 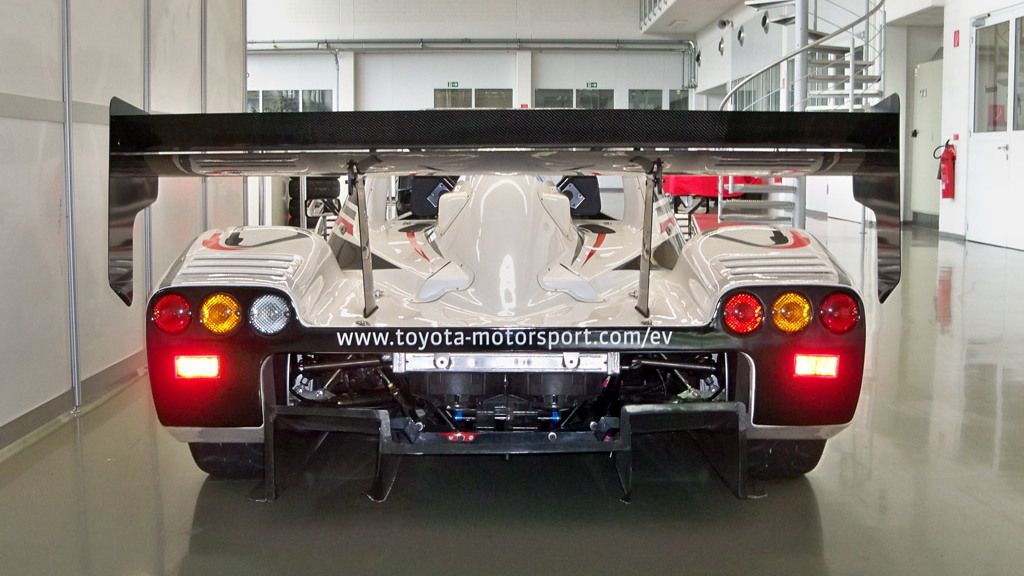 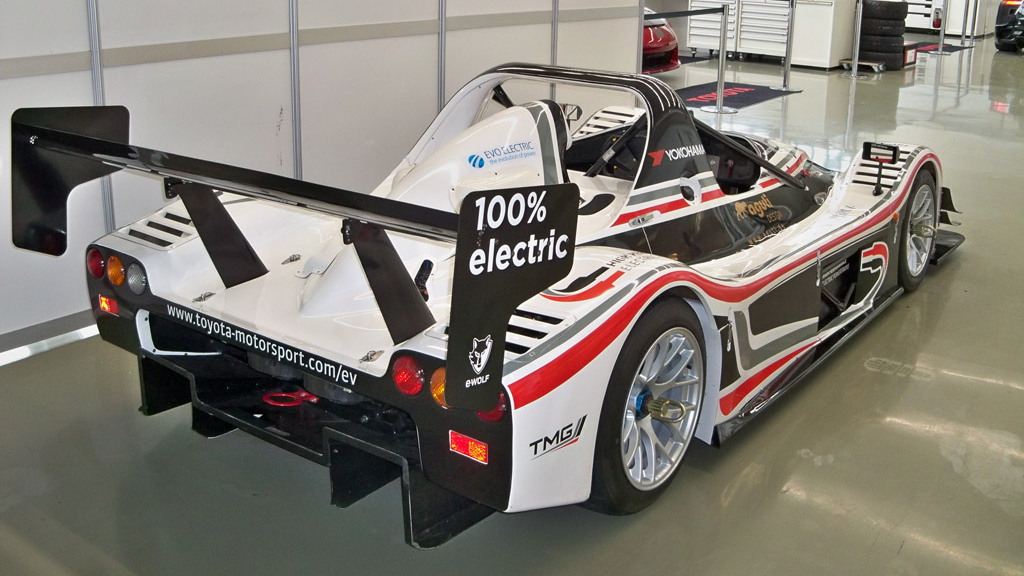 Toyota has just announced that it has just set a new electric car lap record on the 12.93 mile Nürburgring Nodschleife race track in Germany, beating the previous record by a full 1 minute and 13 seconds.

Built by Toyota and based on a Radical sportscar,  the all-electric two-seat race car set a time of 7 minutes and 47.79 seconds -- similar to lap times set by cars like the Nissan GT-R, Porsche 911 Turbo, Chevrolet Corvette C5 and BMW M3 CSL.

Powered by a pair of Evo Electric motors producing 280 kilowatts of power and 590 pound-feet of torque, the purpose-built racer can accelerate from 0-60 mph in a little under 4 seconds and can reach a top speed of 161 mph.

As well as being fast, the racer can go the distance with an impressive non-racing range of up to 124 miles, thanks to two lithium-ceramic battery packs built by Li-Tech.

Totaling 41.5 kilowatt-hours in capacity, the battery packs have a nominal output of 6 kilowatts and are charged via two individual 16 amp level 2 chargers in about 8 hours. pro

Why build the racer? Apart from setting a new lap record, Toyota Motorsport’s Alistair Moffitt says the prototype is all about developing Toyota’s electric drivetrains.

“The project gives TMG a valuable chance to test our high-performance electric powertrain in a real motorsport environment so we can study durability and ultimate performance,” he told us earlier today. “ Naturally, electric vehicles behave differently depending on the driving style and there is no tougher track than the Nordschleife so we will learn a lot about cooling, battery performance, motor performance and so on. It is particularly interesting to see how the elements of TMG’s electric powertrain perform at full throttle as this will provide very good information to correlate with our simulations.”

This isn’t the first time we’ve seen a Radical-based electric car hit the headlines either. Back in 2010, a team of graduates from Imperial College, London, successfully completed a 15,000 trek along the Pan-American highway in a Radical sports car they converted to electric.

We’re sure too that the electric track record won’t stand for long, but expect Toyota to fiercely defend its new lap record against any automaker attempting to break it.