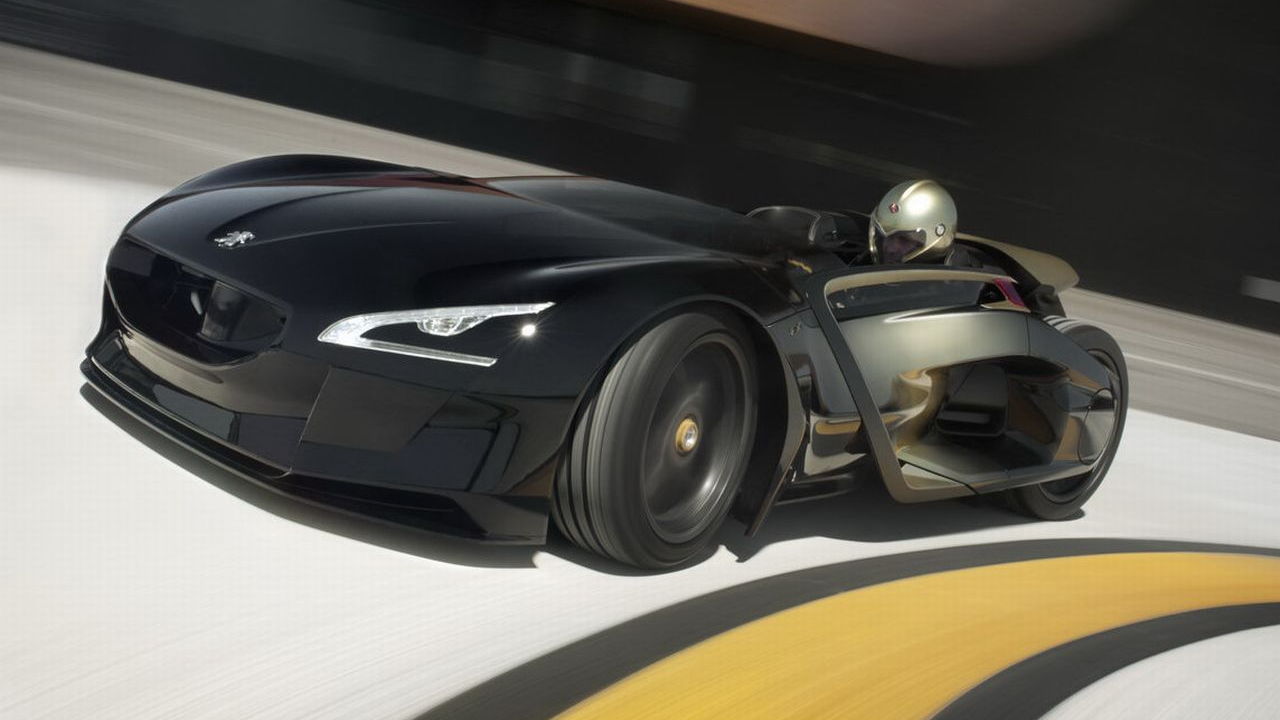 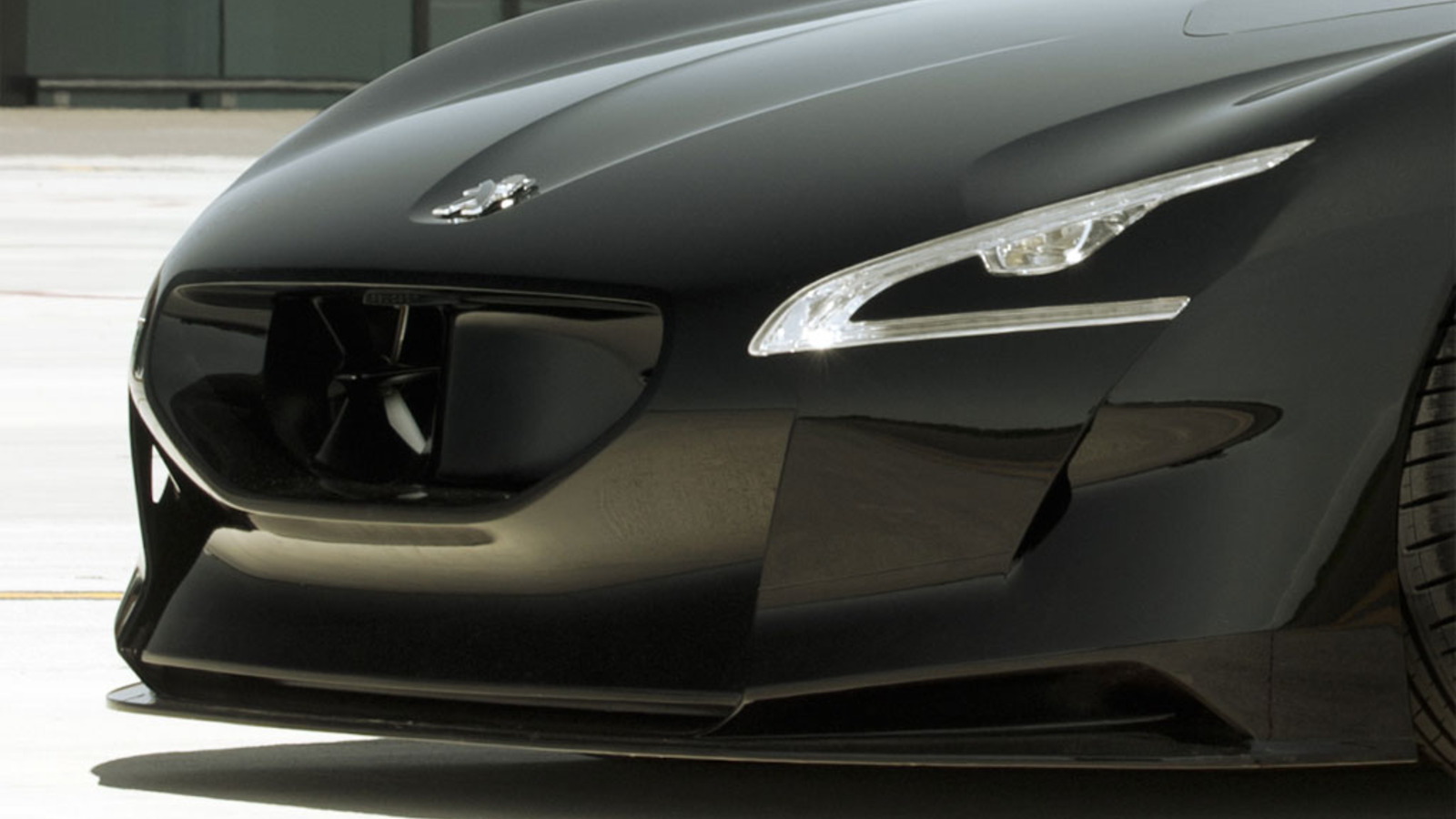 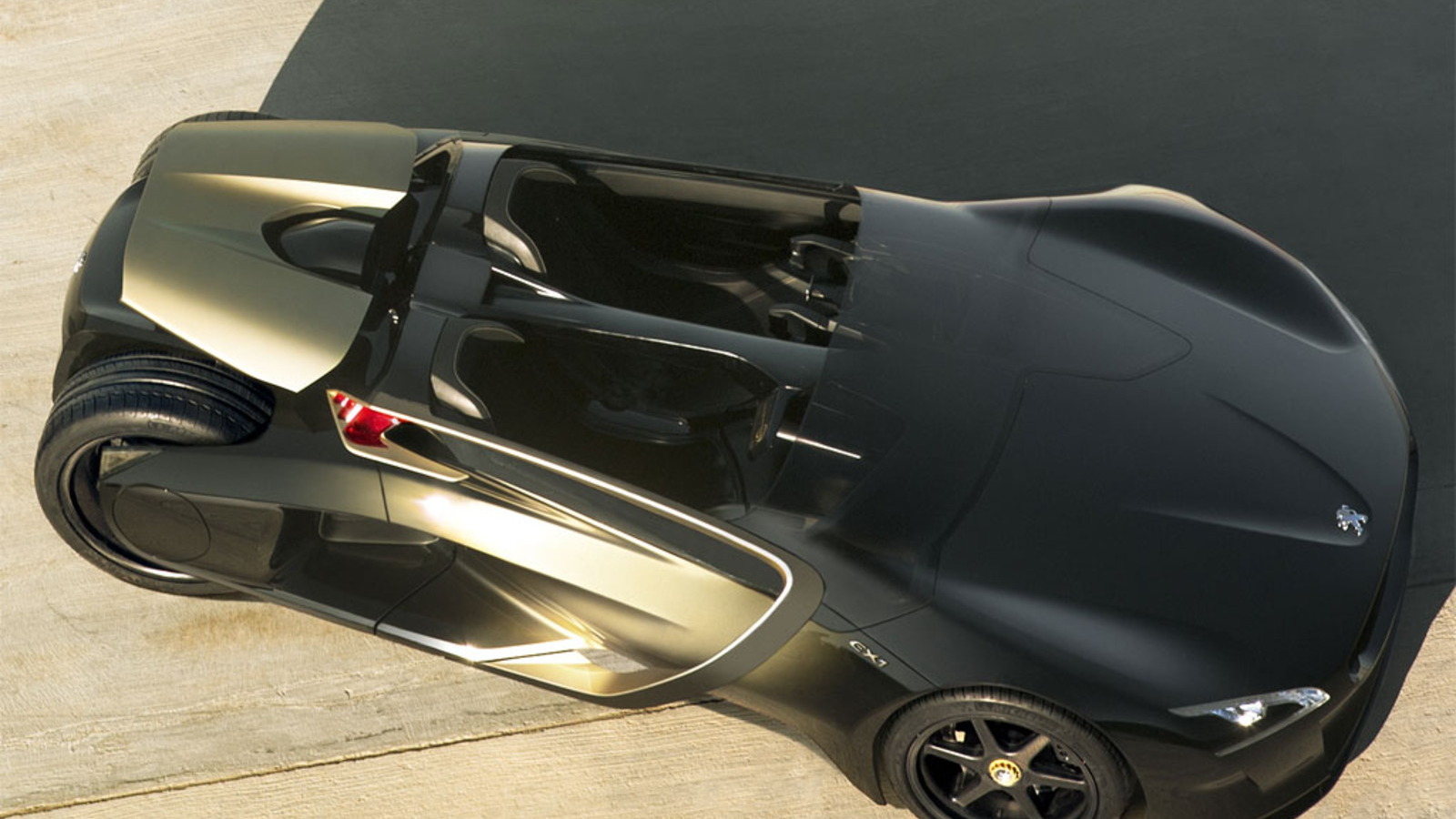 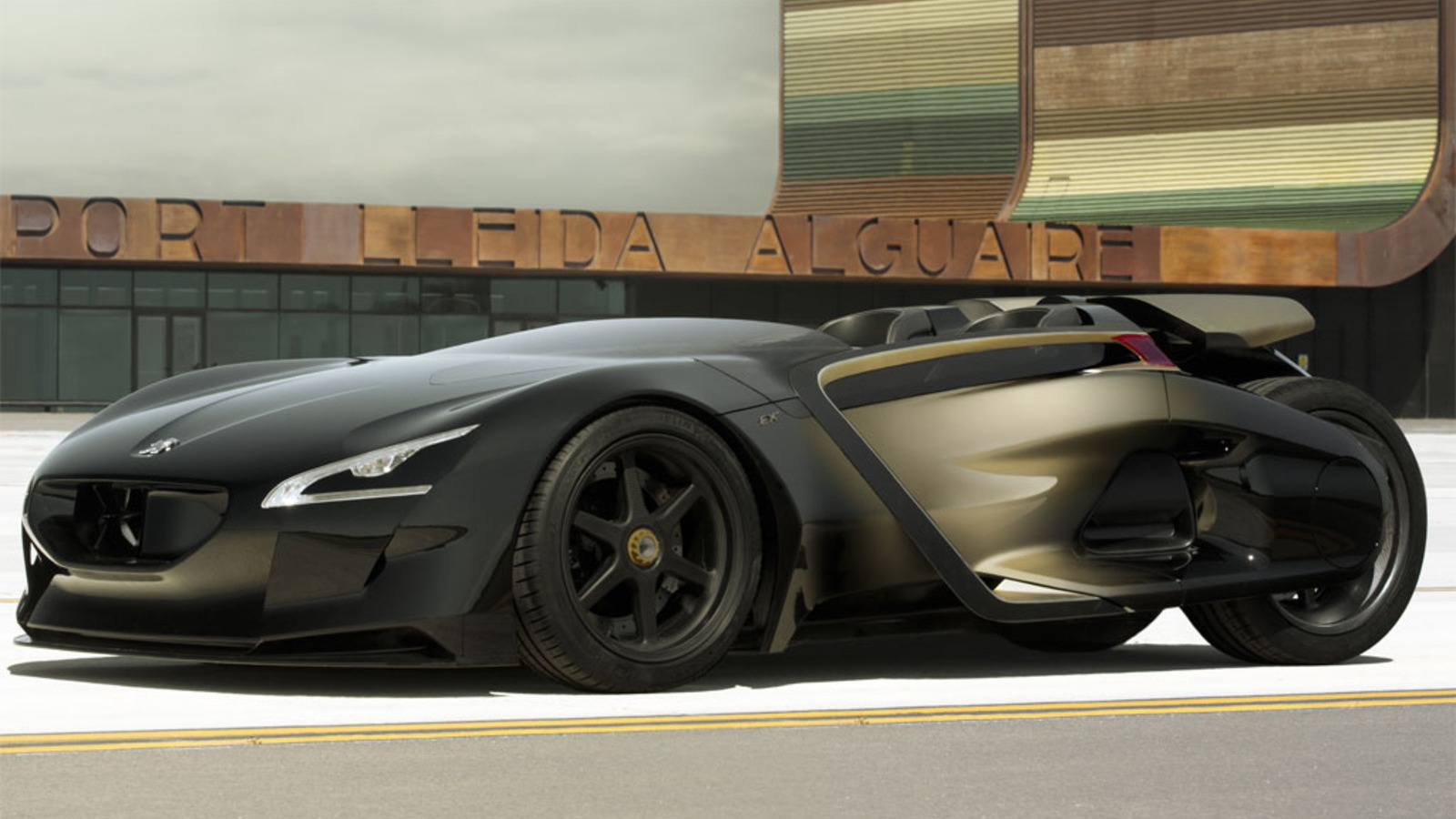 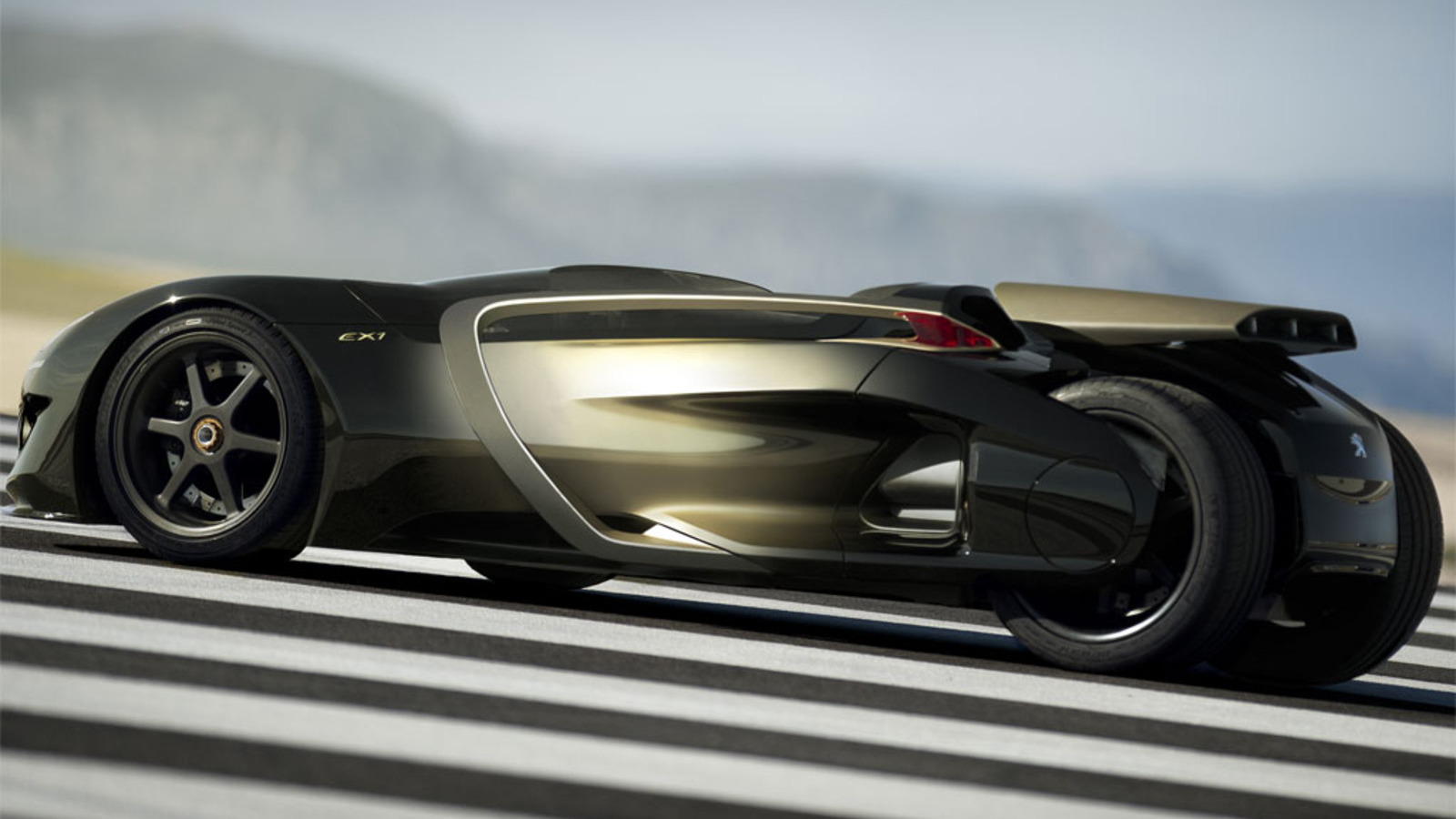 Last fall, the Peugeot EX1 Concept lit imaginations on fire when it debuted at the Paris Motor Show. Is it a three-wheeled bike? A car? Something totally different?

I suppose the last option is the closest to correct. It's got four wheels, but the rear track is narrower than the front track. And a motorcycle-style swing-arm suspends the rear wheels.

It's also an electric car, powered by a total of 250 kilowatts (340 hp) worth of electric motors driving both axles. Thanks to its aerodynamic design, four-wheel-drive configuration and 2,200-pound curb weight, the EX1 boasts numbers like a 3.6-second 0-to-62 mph.

Now, it officially has a new number to add to its bag o' brag. Unlike a lot of concepts that strut their stuff at a few auto shows and then retire to headquarters, the EX1 has been hitting the track and pushing the performance limits of electric vehicles.

It recently clocked a 9-minute, 1.338-second run on the Nordschleife circuit at Nurburgring.

A 9-minute run may not look all that impressive upon first read. But that's because you're probably used to seeing times put down by juiced-up, gas-powered supercars.

The EX1's lap time beats the previous Nurburgring record for an electric car by almost a full minute (it was the Mini E Race at 9:51.45). So, yes, it is impressive.

Unfortunately for anyone whose hoping to turn heads in their own little electric roadster, Peugeot built the EX1 as a one-off prototype and isn't planning on producing it.