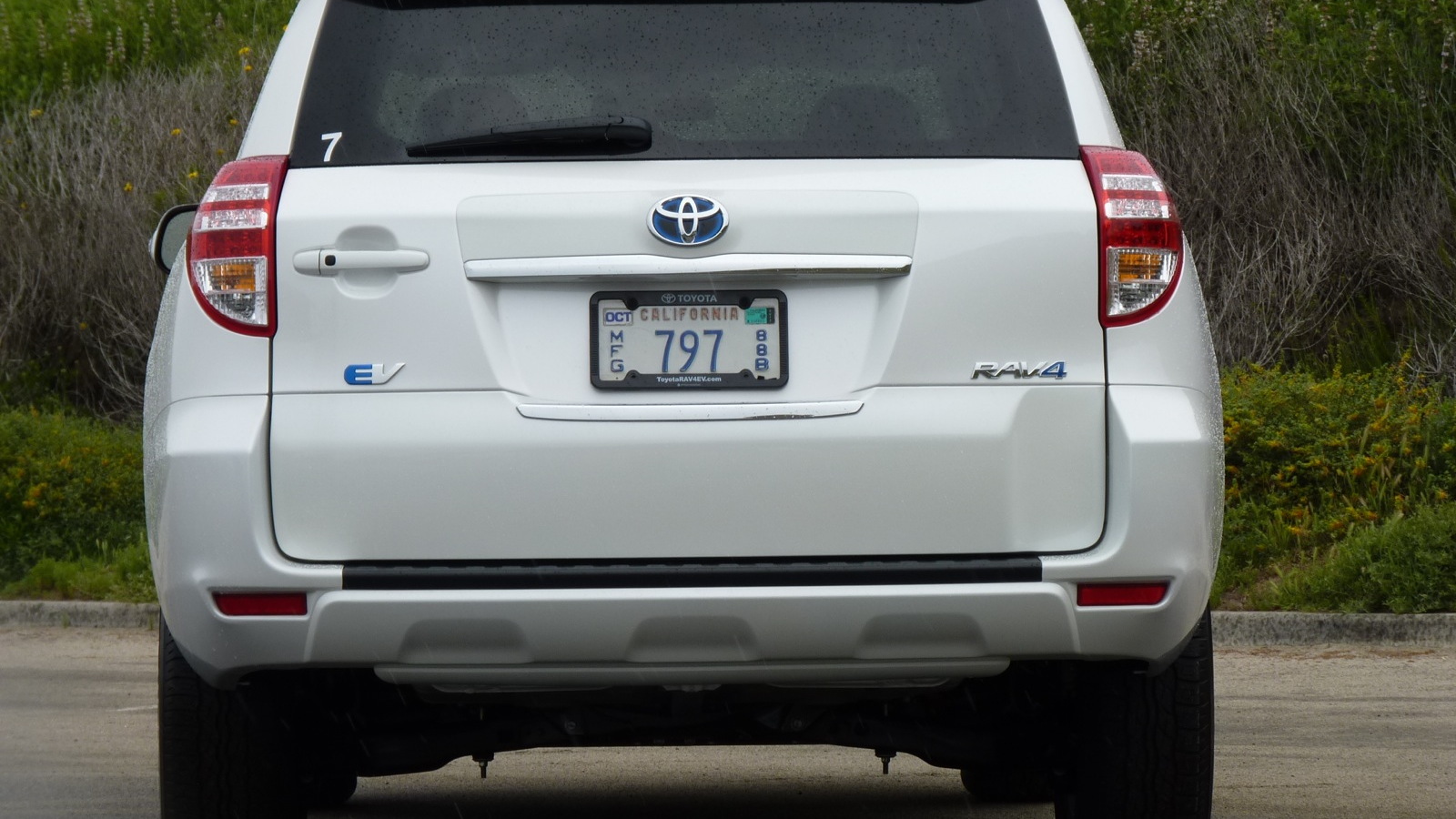 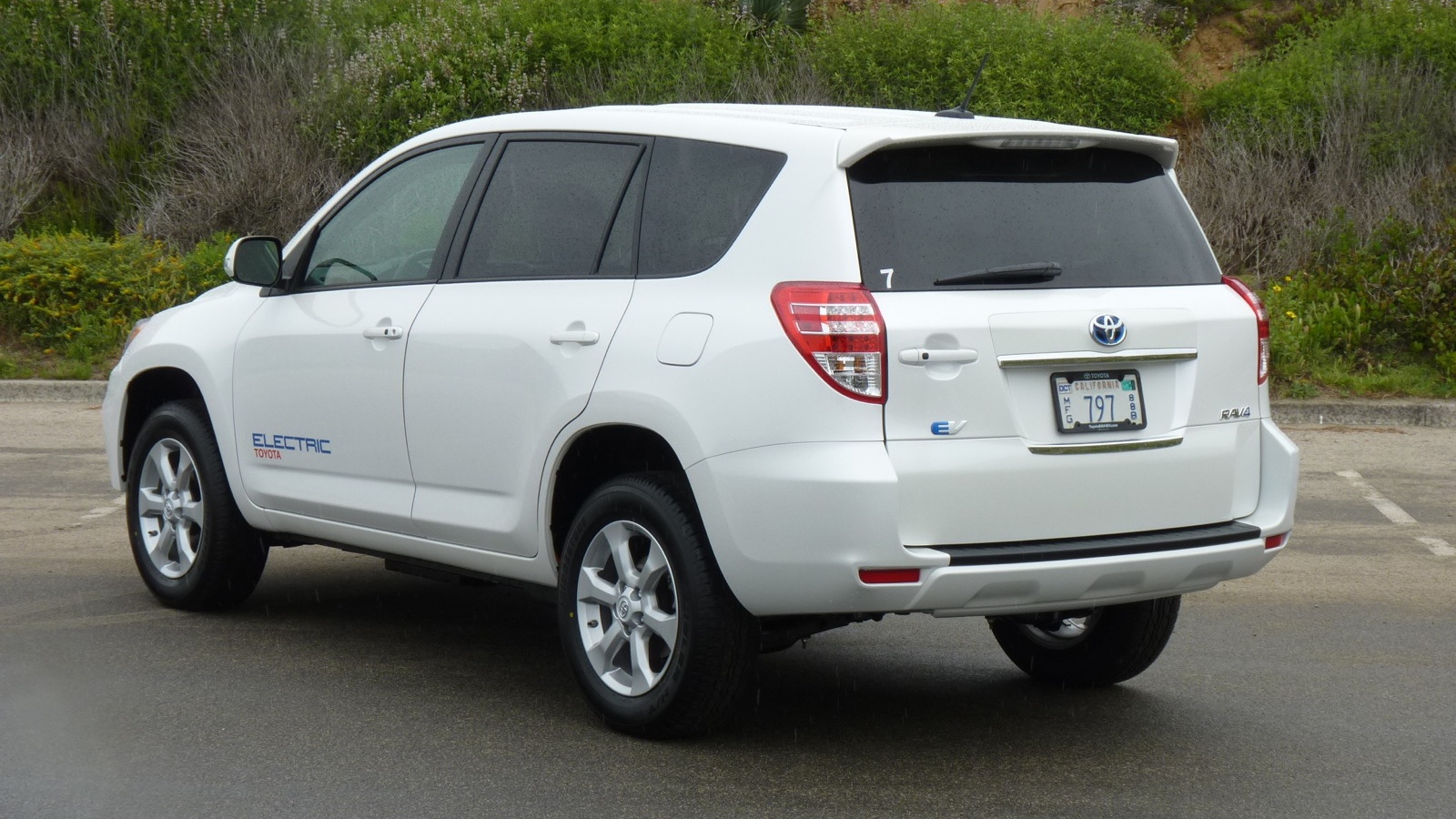 Next year, we’re seeing a whole new group of all-electric car hit the streets, including the much-anticipated rebirth of Toyota’s all-electric crossover, the 2012 RAV4 EV.  With a drivetrain engineered by Tesla motors, a 100 mile range and a legendary reputation to live up to, the 2012 RAV4 EV promises to be an interesting drive.

But unless you live in California, you won’t be among the first people to buy one, a Toyota executive is quoted as saying earlier this week.

In an interview with Wards Auto, Bob Carter, group vice-president and general manager of Toyota Motor U.S.A explained that while Toyota will eventually open up sales of its Toyota-Tesla engineered RAV4 EV to other states it will initially only be available in California.

Carter declined to give further details, but hinted that the 2012 RAV4 EV will likely launch after the Japanese automaker has launched its 2012 Prius Plug-in Hybrid in California and 14 other key markets.

What does this tell us? Is it an indication that Toyota is more interested in selling plug-in hybrids than it is in selling electric cars?

Not necessarily. In his interview Carter reiterated that Toyota was serious about the electric car, hinting that the automaker is already planning the electric vehicles which will follow the 2012 RAV4 EV into the marketplace.

But there’s also a note of caution. Toyota doesn’t quite believe yet that electric cars are ready for primetime yet.

“We will be there (with EVs)”, confirmed Carter. “There’s a market need for it. We will fill the need, but the technology needs to go a few more steps before we see the market opening up”

Carter didn’t detail when the 2012 RAV4 EV will be available elsewhere in the U.S., although we should point out that Toyota hasn’t confirmed or denied Wards’ report yet, so it is possible that Toyota's 2012 RAV4 EV rollout plans are a little more nuanced than they appear.