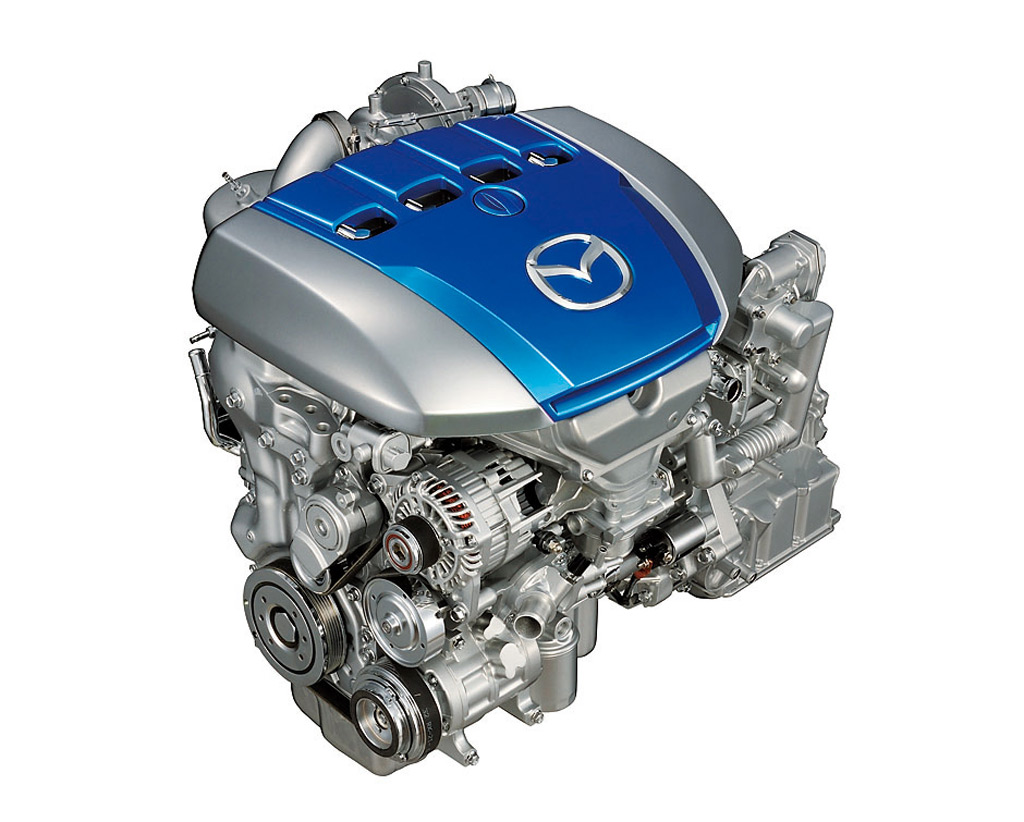 For decades, Volkswagen and Audi have held the only options for North American shoppers wanting a highly efficient model with a four-cylinder turbo-diesel—their 2.0-liter TDI engine.

Now, with Mazda, Mercedes-Benz, and even Chevrolet slated to bring four-cylinder diesels back to the U.S. within the next couple of years, the playing field is set to change significantly.

Mazda's all-new 2.2-liter Sky-D clean-diesel engine, when it makes its debut in a year or two, will almost certainly be the cleanest of the lot.

With a completely new clean-slate design and some innovative engineering, the engine solves some longtime design constraints—and makes an impressive 310 pound-feet of torque and about 170 horsepower.

While we don't have parts-per-million numbers and the like for the new engine, the initial information we've gleaned about the Sky-D engine will most certainly place it at the top of the clean list—and likely, significantly cleaner than the current TDI. And, according to Mazda, it goes about 20 percent farther on a gallon of diesel.

The cleanest of the clean diesels? 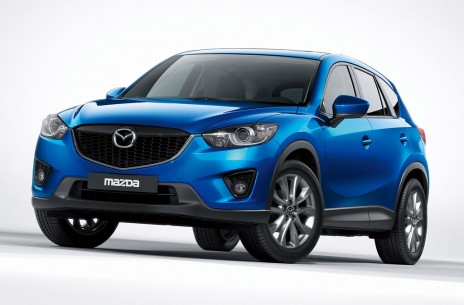 And even at the time that it's launched in the U.S. more than a year from now—in, potentially, the Mazda3, Mazda6, CX-5, or CX-7—it should be the cleanest diesel in the North American market, according to company officials.

To accomplish that, the Sky-D has a large oxidation catalyst, as well as a particulate filter system, but there's no need for any other measures—like urea injection, a NOx catalyst, or a NOx trap—downstream.

Engineer Tsuyoshi Goto says that urea injection was never even on the table, as the automaker has to assure emissions authorities that if an owner runs the urea tank empty, the car won't start until it's refilled—and that creates customer satisfaction issues.

How low can they go?

The key to this is the Sky-D engine's unusually low compression ratio. As we reported in a longer piece about Mazda's brand-new Sky-G and Sky-D engines, over at The Car Connection, the new diesel has the lowest compression ratio—just 14 to 1—of any passenger-car diesel.

That allows more time to form an ideal mixture of air and fuel prior to the ignition point, a more consistent 'charge' in the cylinders, and decreased ignition temperatures, with the result being reduced NOx and soot.

It also allows a more natural combustion cycle, explained engineers; with a conventional diesel, the injection is delayed for emissions, but with a lower compression ratio, the work can start right at the top of the cylinder's travel.

Warmup is potentially one issue with the low compression ratio, though, and to remedy that Mazda has made the Sky-D the first diesel with variable valve lift. The setup enables a small but significant amount of exhaust backflow at low temperatures to speed warmup and stabilize combustion. The ten-percent lighter alloy block also plays a role.

In looking at diesel emissions, there's increasingly also a public-health angle. While the 1990s-era TDI engines impressed as the first diesels that didn't involve a cloud of soot on startup, or diesel odor during hard acceleration, there are further, less-visible concerns now. A number of studies pointing at a relationship between heart disease and so-called nanoparticulates—extremely small airborne particles resulting from combustion—regulators have been looking at ways to measure (and potentially regulate) these emissions.

According to Mazda, there's reason to believe that the lower compression ratio and more controlled combustion also reduces those harmful particulates—which could, as regulators move to further restrict emissions, put Mazda at an even greater advantage.

Mazda has tested the new Sky-D at about 43 mpg highway in the EPA cycle in a C/D car like the Mazda6 mule that we sampled it in—which could outdo hybrids of the same size, especially on the highway. Stay tuned, and we'll let you know which Mazda product will get this interesting new clean-diesel as soon as we can glean the info.