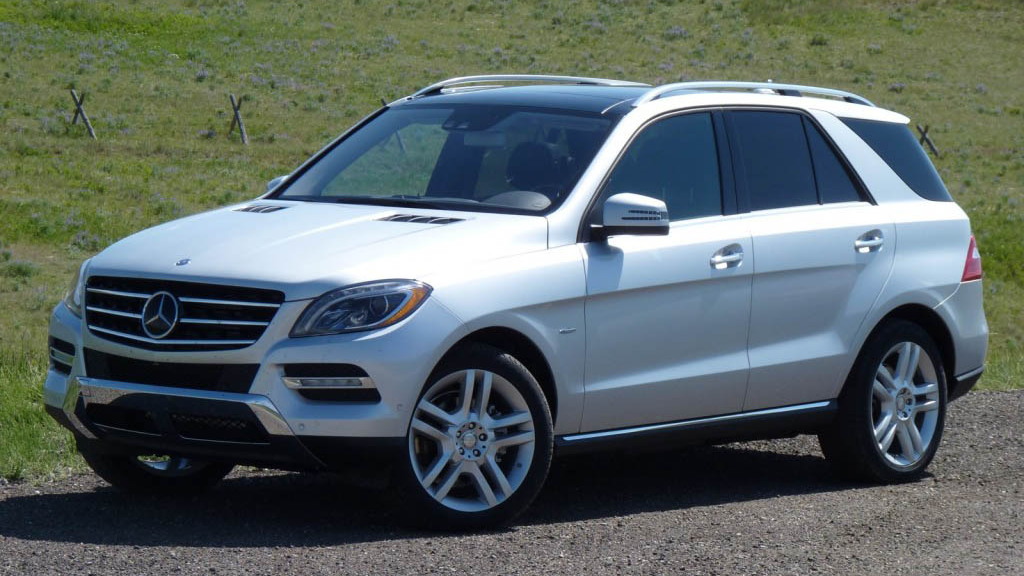 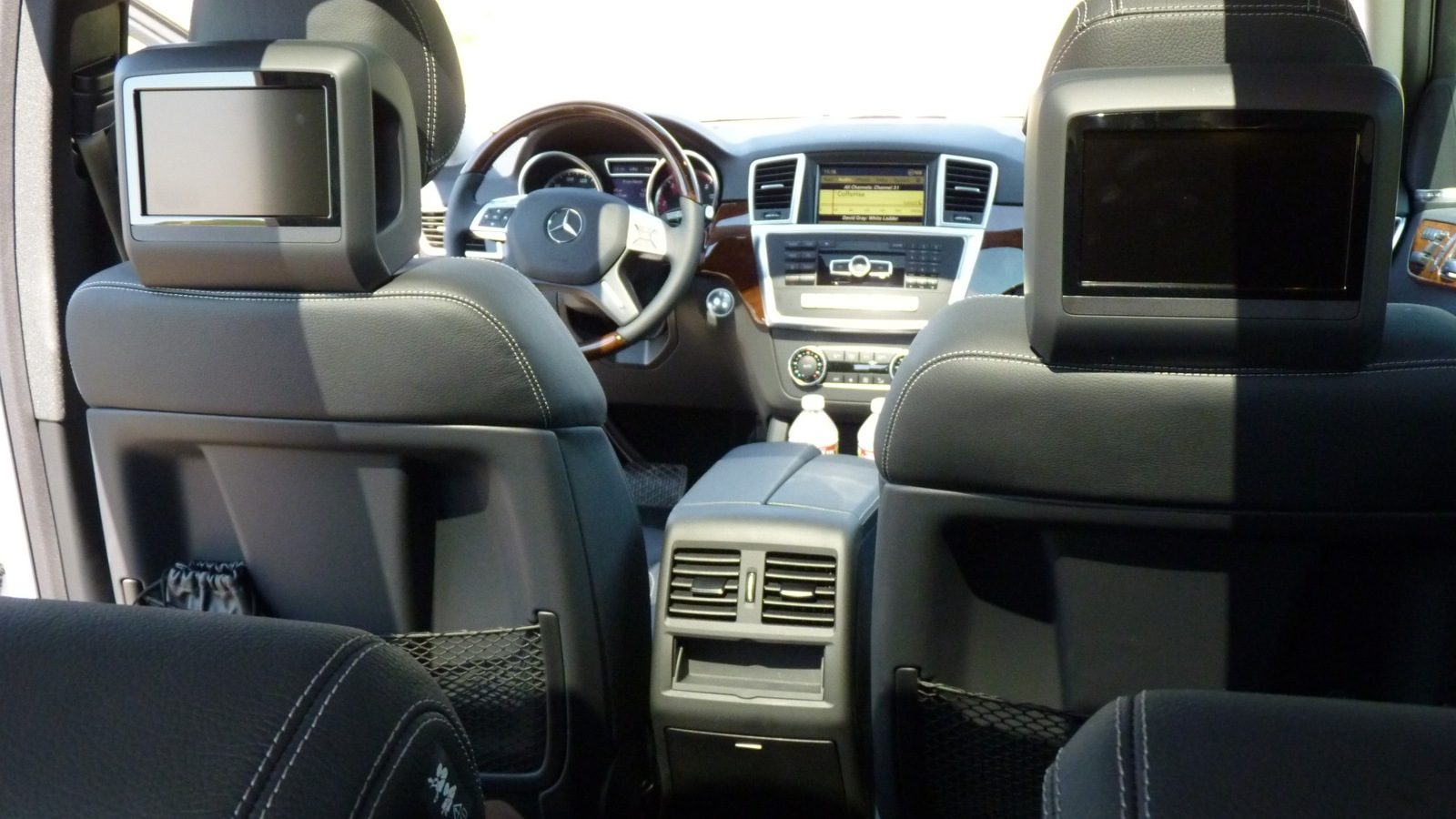 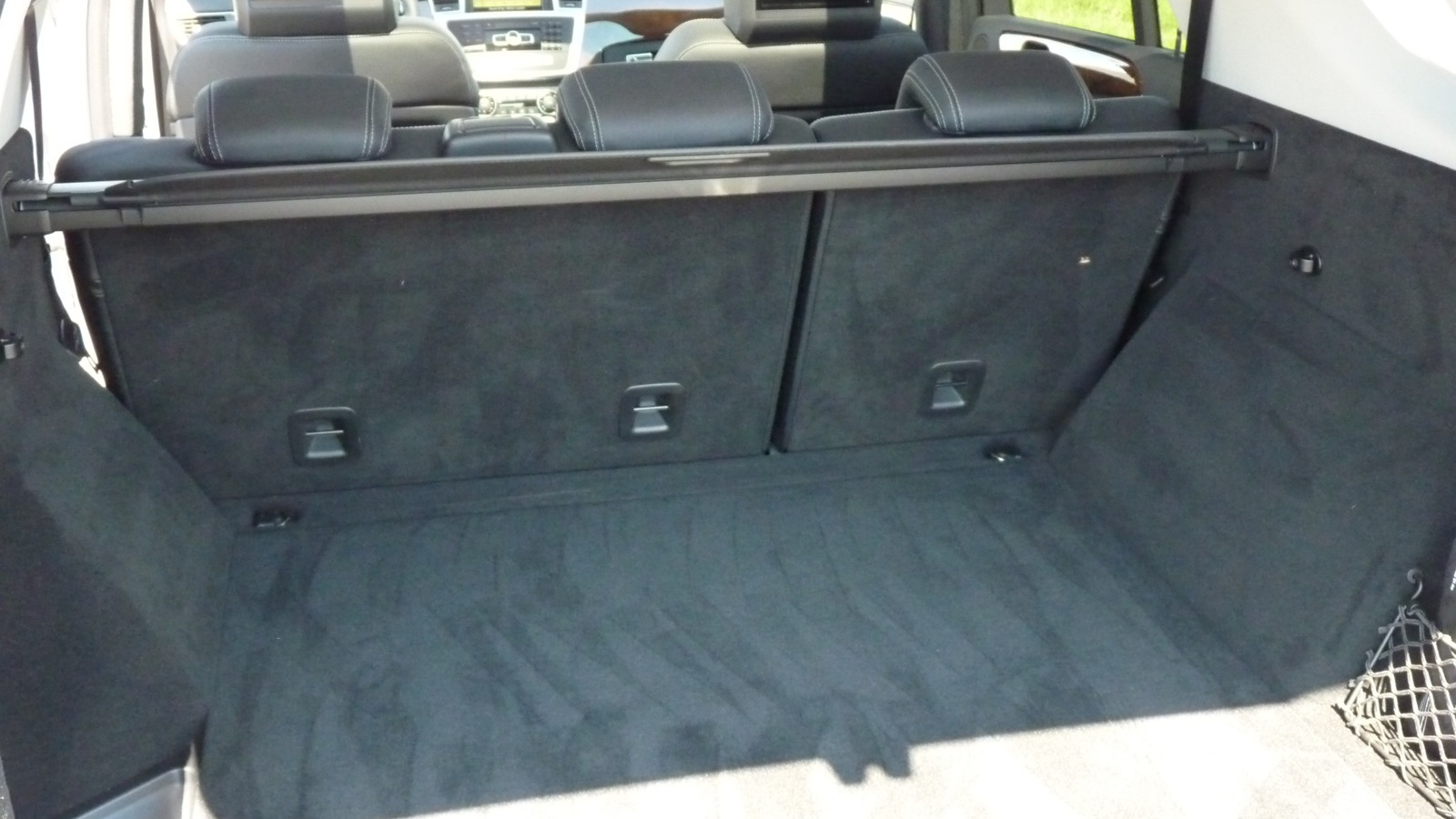 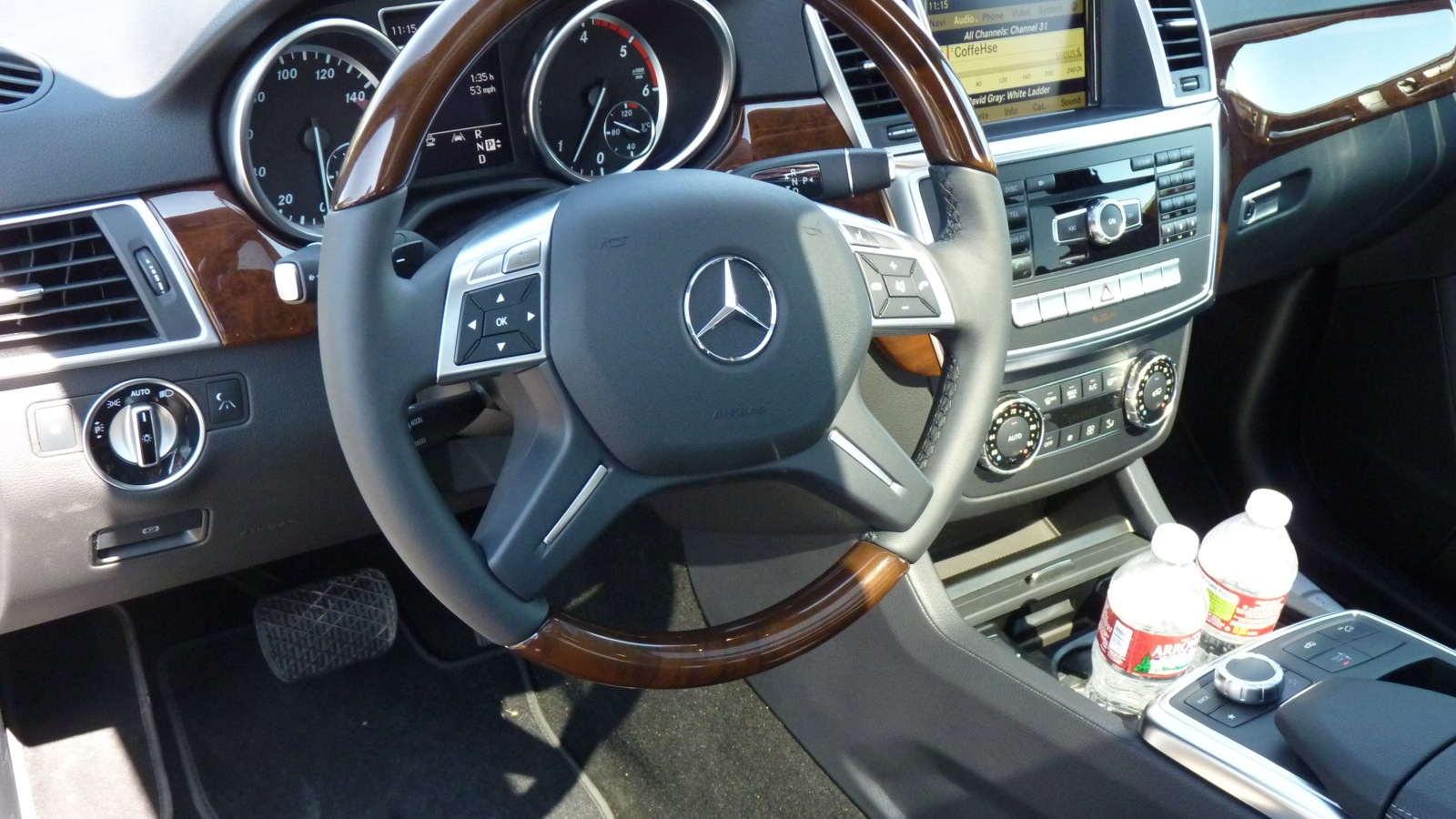 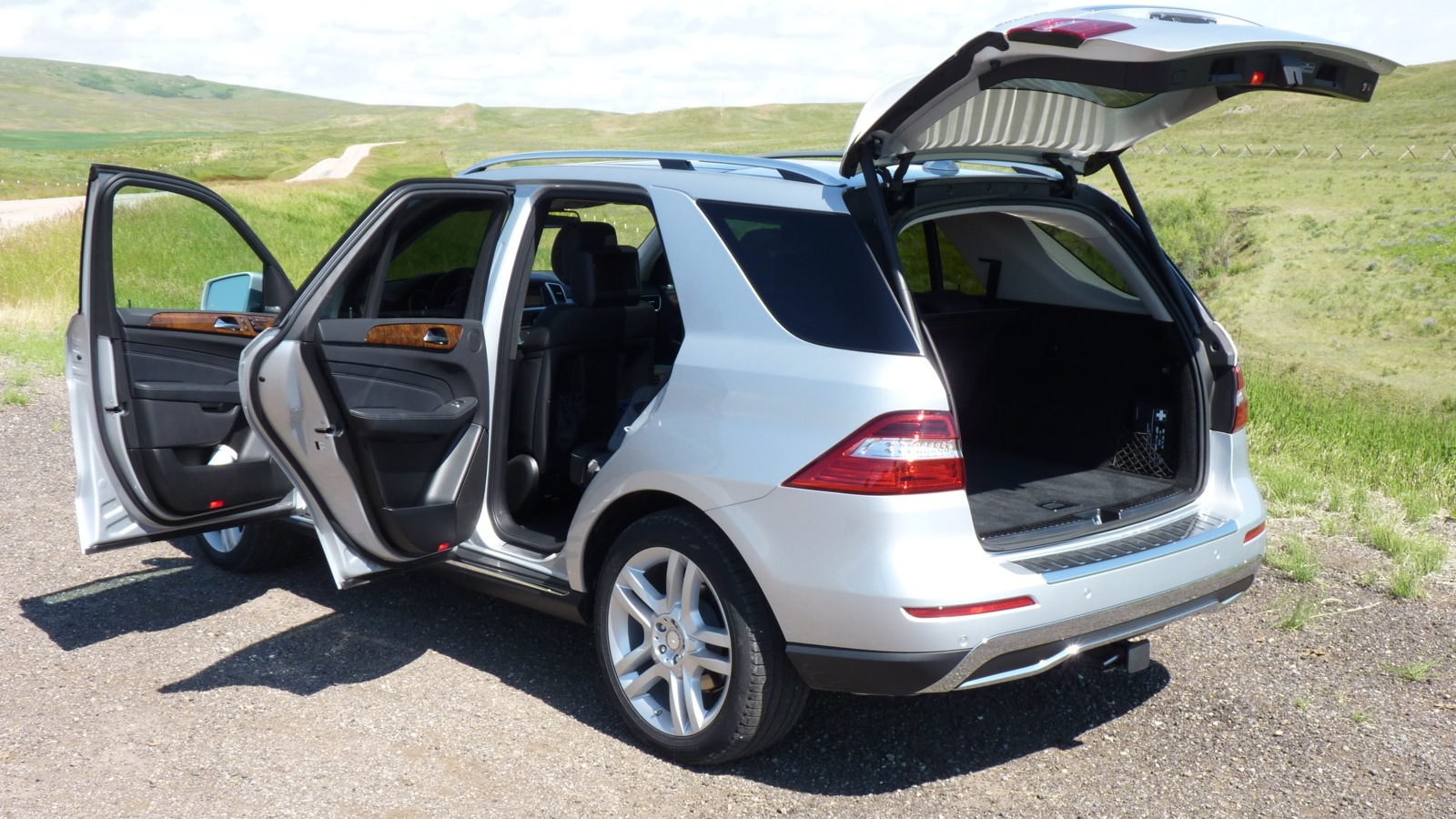 When addressing the absence of clean diesel automobile options in the U.S. market, one of the most frequent objections raised by automakers is the price difference between gasoline and diesel engines.

Americans, we’re led to believe, won’t invest in clean diesel if the cost of a diesel engine can’t be offset by the savings in fuel.

The cost differential may limit the appeal of diesel, but it certainly doesn’t eliminate it. Neither VW nor Audi has trouble selling TDI vehicles, despite their additional cost.

Mercedes-Benz, on the other hand, is taking a novel approach towards marketing clean diesel on its new ML350 crossover. The ML350 BlueTec clean diesel stickers for just $1,500 more than the gasoline version, which makes the BlueTec variant very attractive to budget minded buyers.

The ML350 BlueTec would use $2,670 worth of diesel per year, a savings of $430 a year. The BlueTec option would pay for itself in just under three and a half years.

Audi and VW have proven than Americans will buy diesel vehicles despite the added cost. Now it’s up to Mercedes to show that we’ll embrace clean diesel and save fuel if the prices are comparable.