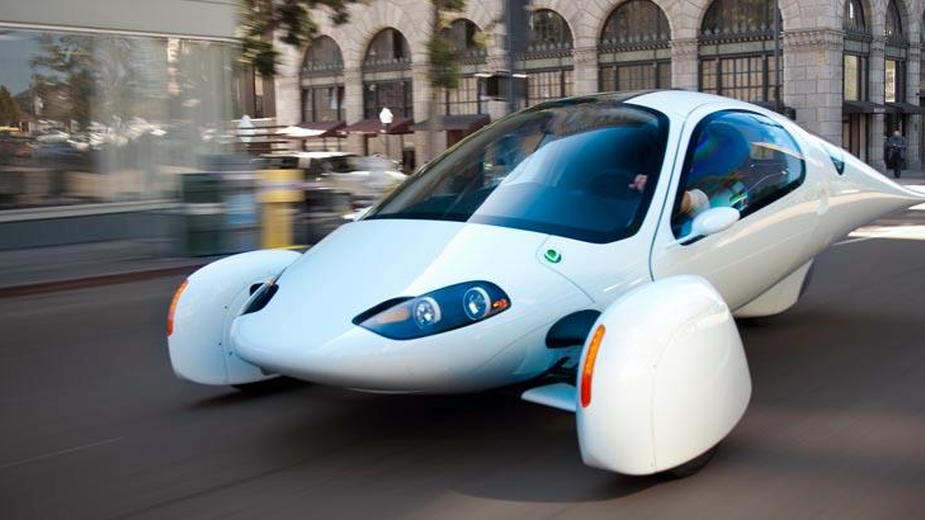 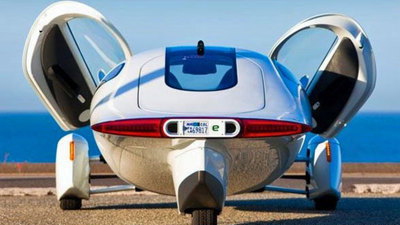 Remember Aptera, the firm whose futuristic three-wheeled, two-seat 2e electric vehicle promised to revolutionize the way we travelled back in 2007?

After a series of technical issues and poor performance prevented it from winning the Progressive Insurance Automotive X-Prize last year, Aptera’s press releases have become more and more sporadic, and less exuberant.

We decided to check up on Aptera, nearly a year after the X-Prize, to see how the uncharacteristically quiet firm was doing--now that major automakers have started to offer mainstream electric cars to mainstream buyers at prices Aptera may not be able to match.

Even if you want to buy one of Aptera’s three wheeled, ultra-efficient cars today, you may find it a little harder than you’d hoped.

On Aptera’s website, we noted that the reservation page for the $25-40,000 car was ‘temporarily unavailable’, so we called Aptera to let them know.

“Yes, we know,” an Aptera employee told us. “There’s an issue with the Wells Fargo Escrow account at the moment, so we’re unable to accept reservations.”

The unnamed employee went on to tell us that Aptera was currently undergoing restructuring and would soon be making some changes to its website to reflect these.

The changes referred to could well be Aptera’s departure from San Diego to a yet-undisclosed location in another state, though given Aptera’s recent radio silence, we’re unwilling to call the outcome just yet.

Have you got an Aptera reserved? Do you know anyone who has? Let us know in the Comments below.

We contacted Aptera’s press department for an official response to the withdrawal of the 2e reservation page, but have not received a response at time of publishing.