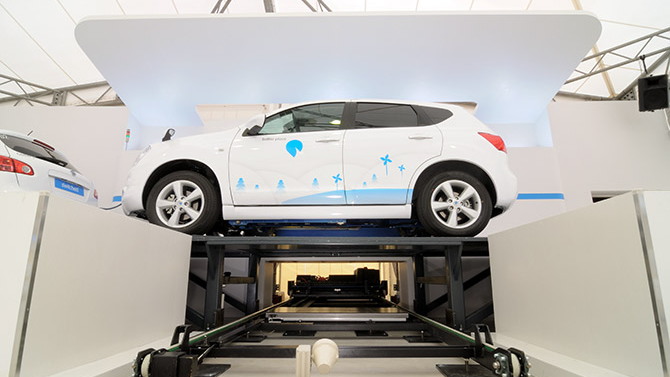 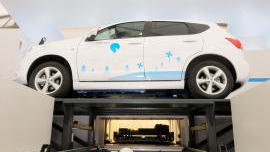 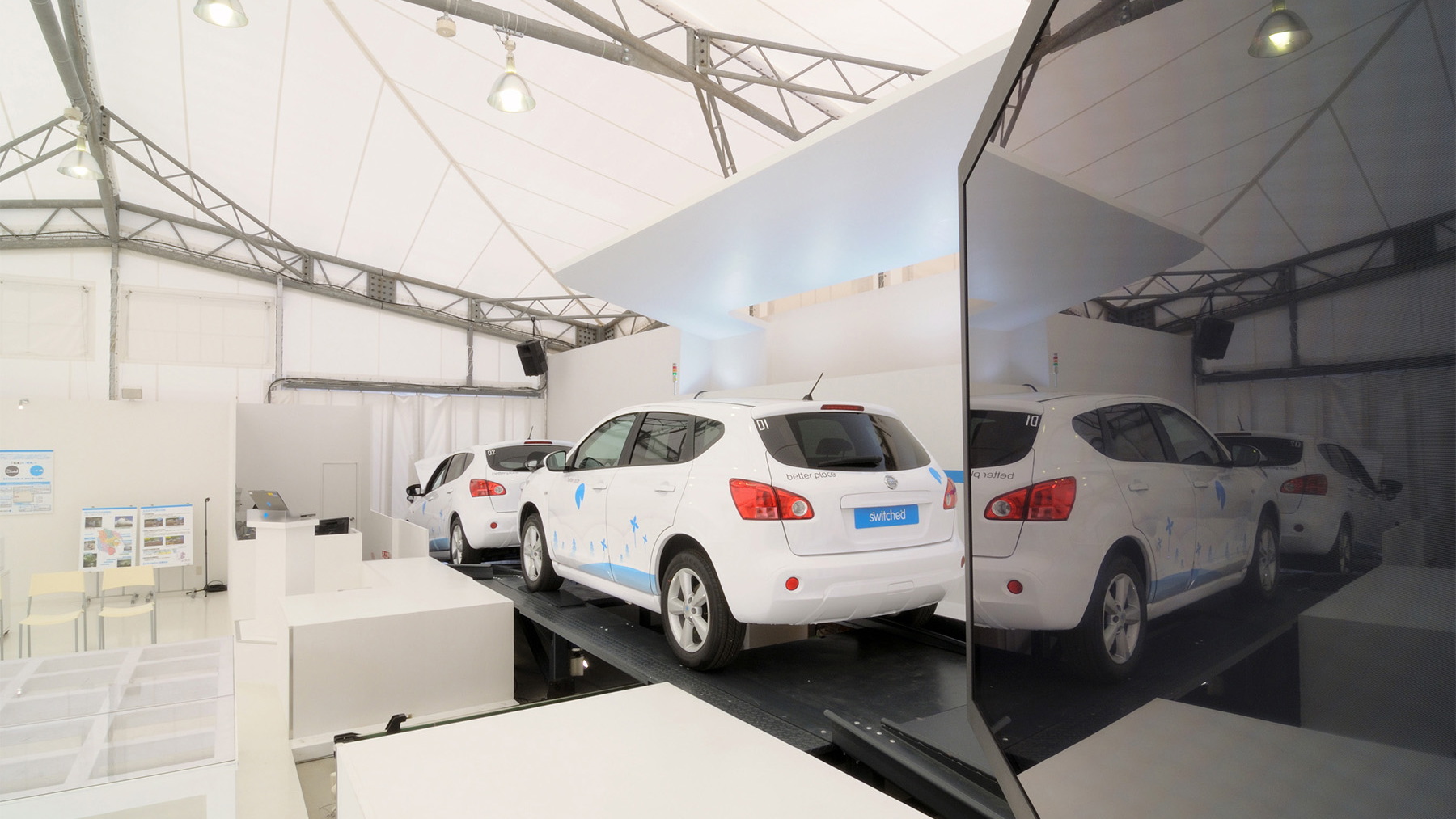 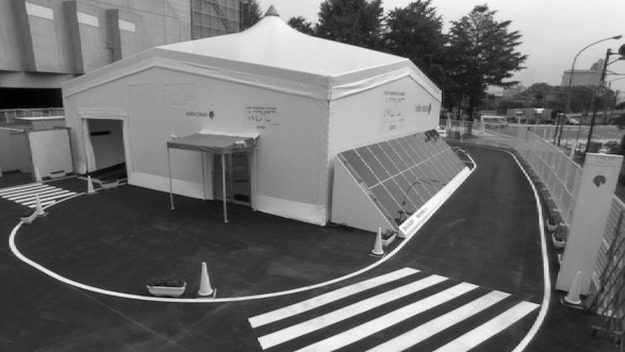 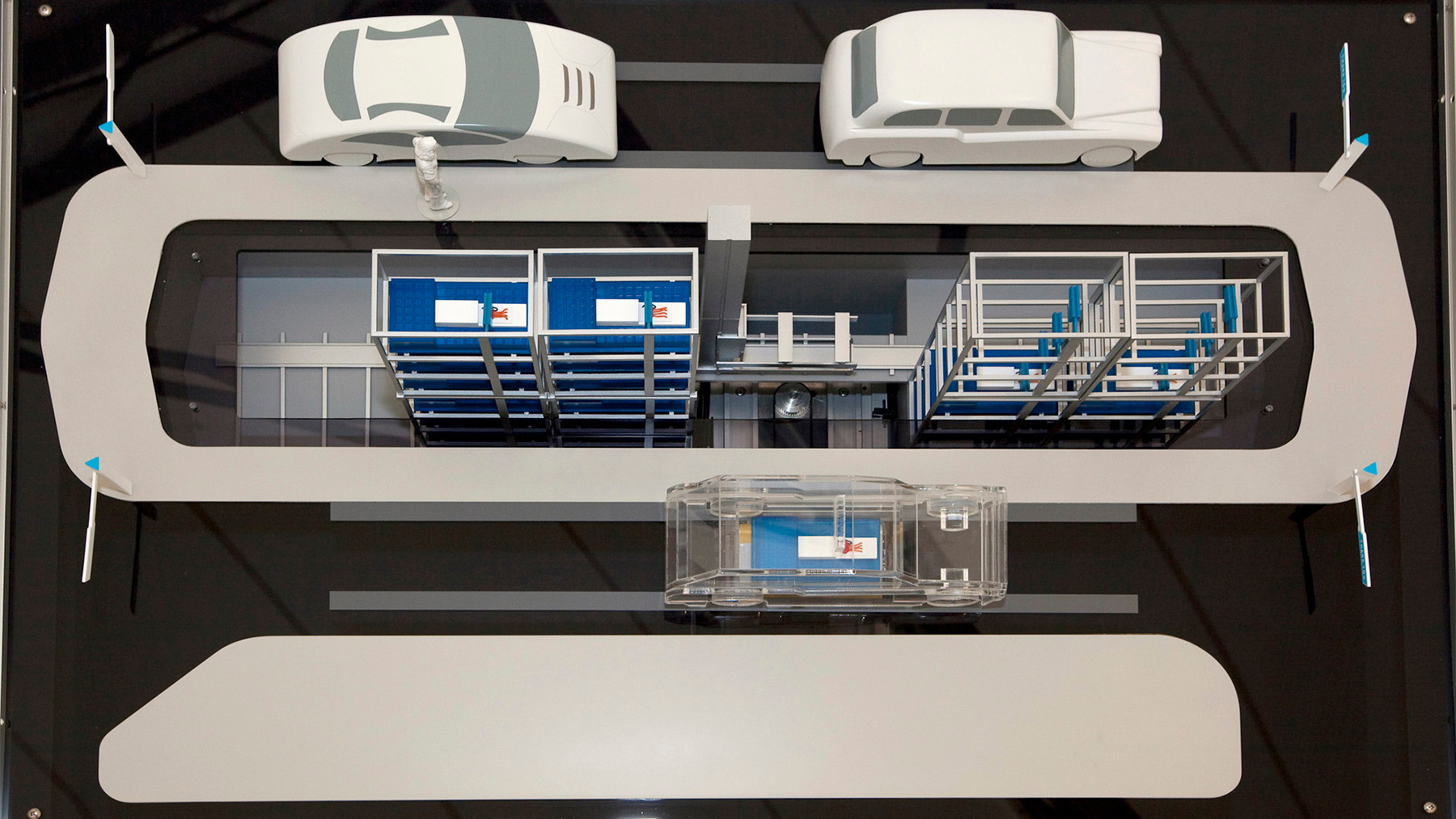 Better Place has moved a bit further down the road in its quest to corner the electric vehicle market. In Denmark, the company has just unveiled Europe's first Battery Switch Station, which will serve as the cornerstone of Better Place's biggest real-world test to date.

The grand event was held at a new Better Place facility in Gladsaxe, just outside Copenhagen. The vehicle used to demonstrate the station's functionality was the Renault Fluence Z.E. -- which isn't terribly surprising, given Renault's close partnership with Better Place and its founder/frontman, Shai Agassi.

Over the next nine months, additional Better Place Battery Switch Stations will be built across the country in partnership with numerous municipalities and DONG Energy. In total, Better Place aims to construct 20 such facilities in building a nationwide charging infrastructure.

The Battery Switch Stations are almost fully automated, and motorists can stay buckled up for the entire process. Drivers swipe their membership card at the entrance, and according to the company's press release, "The rest of the process is automated, similar to going through a car wash, so the driver never has to leave the car. In just a few minutes, a robotic arm removes the depleted battery and replaces it with a full one and the driver is back on the road."

Of the many electric vehicle manufacturers vying for a piece of the consumer market, Better Place may face the toughest road ahead. While some drivers like the idea of swappable batteries, most prefer to recharge. In fact, according to a recent survey from Accenture, 62% of consumers would rather recharge, compared to the 38% who'd like to trade dead batteries for fresh ones.

Granted, 38% isn't a terrible figure -- truth be told, it's higher than we'd have thought -- and granted, the EV charging battle may not be all-or-nothing. In fact, there may be room on Planet Earth for both sorts of electric vehicles.

But Better Place still faces a huge hurdle, and that's the massive infrastructure developments that the swappable-battery model requires.

Many current EVs can charge from a standard wall plug, and in the future, even that may not be necessary if inductive charging becomes the norm. (Given the diminishing importance of wires and cables in our daily lives, we're betting/hoping that it will.)

Better Place, however, requires real estate, buildings, and large-scale charging stations. And if someone comes along with a smarter, more clever battery system, who's to say that Better Place will be able to retrofit its stations to accommodate the new standard? It seems like a lot of work for an intermediate step toward an all-electric future.

But then, maybe we haven't had enough coffee to be fully optimistic this morning. Feel free to offer some counter-arguments below.