The 2011 Chevrolet Volt may soon have a new sibling in the form of a range-extended plug-in hybrid SUV, according to plugincars.com

Talking to Dave Barthmuss, General Motors’ western region group manager for environmental and energy communications, plugincars’ Brad Berman broached the subject of a possible plug-in SUV based on the Volt drivetrain - and got given the best hint so far that GM was bring such a vehicle to the 2012 Detroit Auto Show.

Berman’s question was straightforward and direct, asking if the automaker had any further news on a plug-in crossover SUV the firm had unveiled as a concept back in 2007. But instead of answering the question, Barthmuss posed his own.

“Are you going to the 2012 Detroit Auto Show?” he hinted. “Because it’s always great to spend January in Detroit...Stay tuned.” 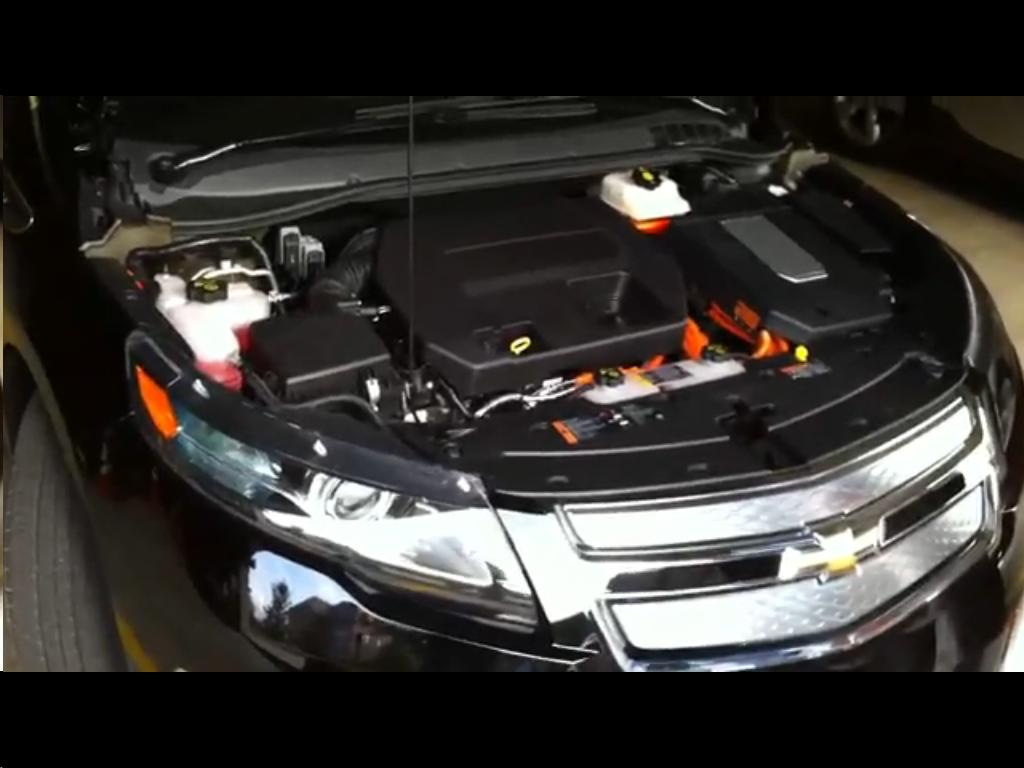 As if often the case with press events, it’s the things which aren’t said that make the biggest impact.  In this case, we think it’s pretty obvious that GM are already well under way with a crossover SUV based on the Volt’s drivetrain.

However, it’s hardly a secret. Last year retiring GM CEO Bob Lutz told Associated Press that GM was planning a range of plug-in cars across the Chevrolet, Buick and Cadillac brands, spreading the production costs and benefits of the Voltec plug-in technology throughout the company.

While the on-record words of a retiring CEO and the feigned avoidance of a question by a regional GM executive aren’t firm confirmations that we’ll be seeing a range of plug-in vehicles from GM any time soon, they certainly confirm what we already knew: GM wants a piece of the plug-in vehicle pie. 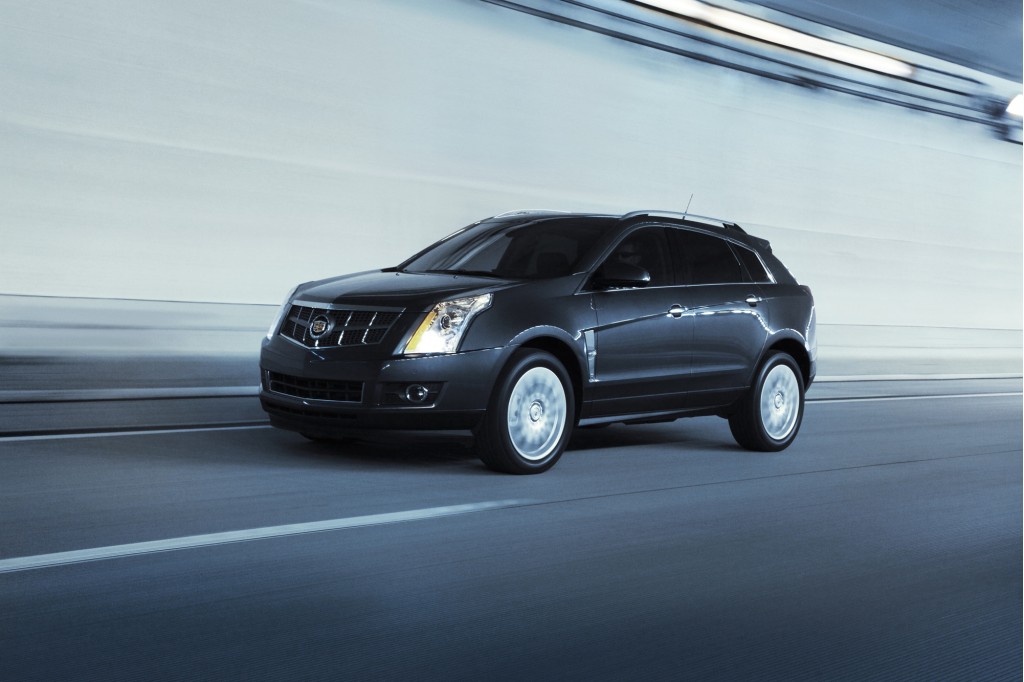 Then again, with the recent death of the Cadillac SRX plug-in hybrid ringing in our ears we have to err on the side of caution. As most car fans will tell you, there’s a whole world of difference between what gets unveiled at an auto show - and what actually hits the showrooms.

We have no doubt that GM is already feverishly working away on the Volt’s successor and a whole range of plug-in SUVs, minivans designed to give it the competitive green edge against rival firms Ford, Toyota and Nissan.

But until they reach production? Anything can happen.