Volvo likes to think of itself as a conscientious car company.

"Why are we different?" asked Stefan Jacoby, Volvo's German CEO. "We are Swedish; we come from a human-centric company. We do things because they have a purpose for people."

Those things used to revolve around safety, and Volvo still nurtures its safe reputation, adding each year to its hundreds of patents for technology to make cars safer. The company's official goal is that no one will be killed or injured in a Volvo car by 2020. 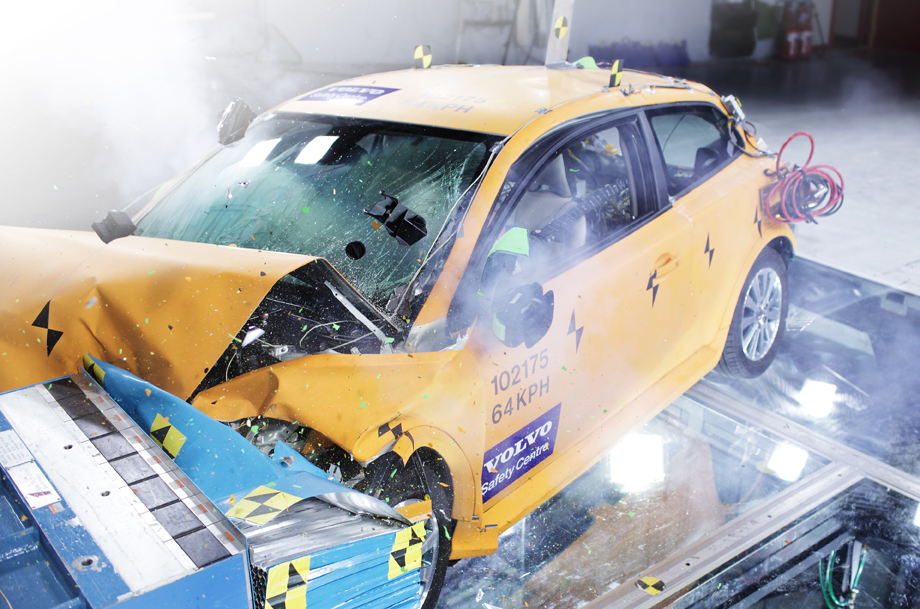 But increasingly the purpose must also be producing greener cars, which for Europe by 2020 must emit no more than 95 grams per kilometer of carbon dioxide on average. For Americans, that means 59 miles per gallon.

At a seminar called "Innovations Toward Zero," held last Thursday at the ultra-modern House of Sweden in Washington, D.C., both CEO Jacoby and Lennart Stegland, Volvo's president of special vehicles, laid out a full agenda of ways the company will get there. 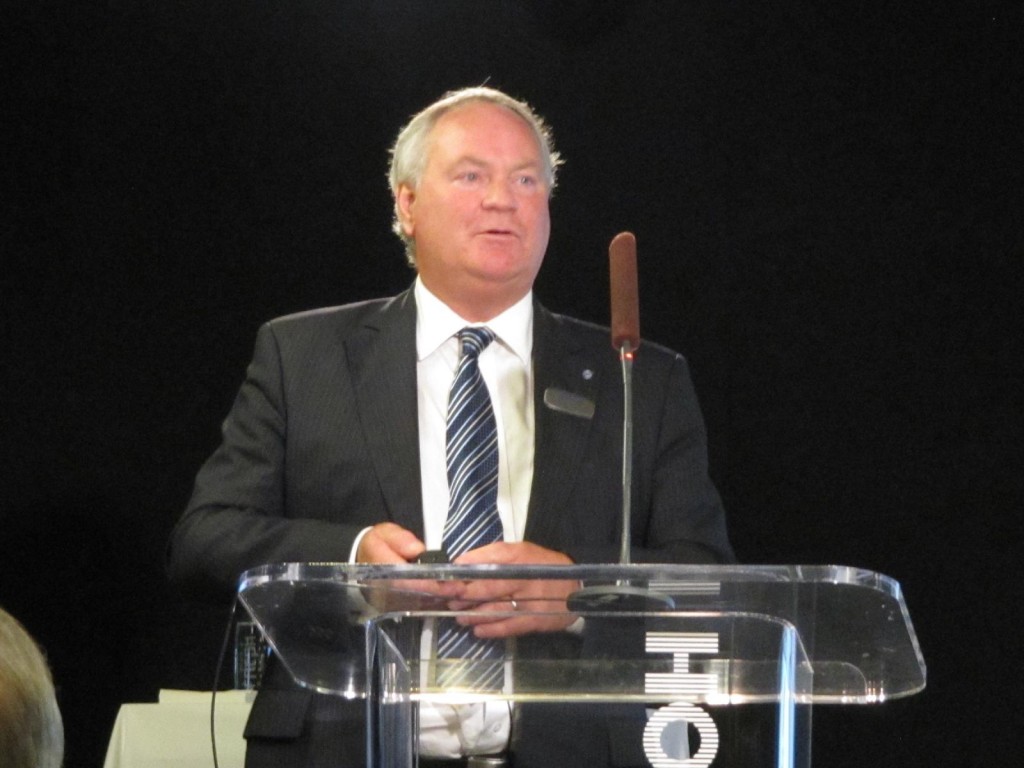 Most important is a set of brand-new combustion engines--both gasoline and diesel--that will be "25 to 35 percent more efficient" than the engines they replace.

They may be smaller than today's engines of similar power, Stegland said, but they will provide the same consumer experience.

Indeed, virtually every automaker is moving toward smaller, more efficient engines as the mainstay of its efforts to reduce improve fuel efficiency and cut emissions. 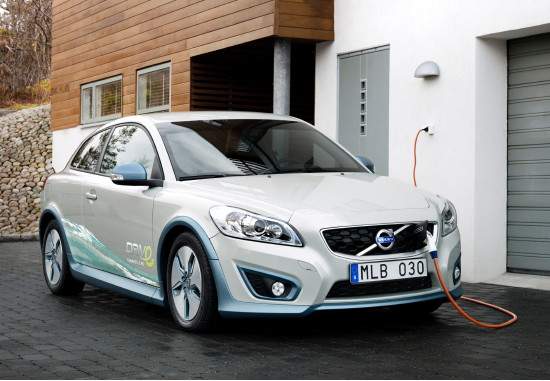 Volvo will build 250 copies of its C30 Electric hatchback--a compromise number, Jacoby admitted, between "what is financially feasible" and the number needed to get good real-world data "across many climates".

Of those, 25 will be leased in Southern California and another 25 in the Washington, DC, area, potentially at a price of more than $2,000 a month.

Jacoby indicated that an entirely new version of the C30, to come in a few years will be engineered to permit gasoline, diesel, hybrid, and all-electric versions--all of which will be built in the same factory, Volvo's assembly plant in Ghent, Belgium.

The next Volvo-with-a-plug will be the V60 plug-in hybrid wagon that our writer Nikki Gordon-Bloomfield drove in Berlin a couple of weeks ago. (None were on display in D.C., though, just a new C30 Electric, plus another of the same car in orange that had been wrecked during crash testing.) 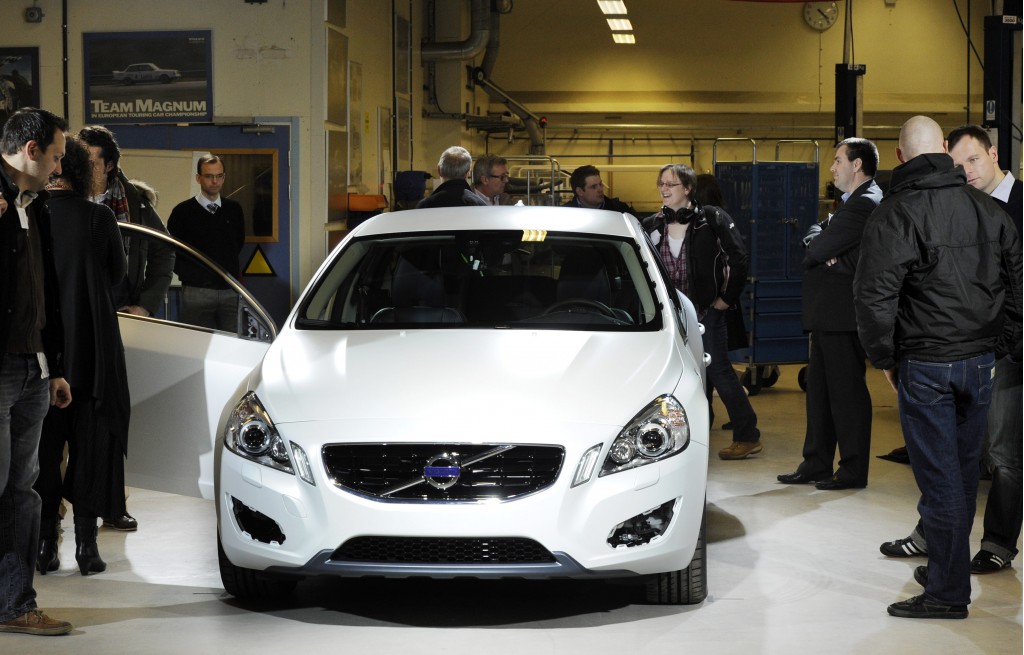 A test fleet of the through-the-road-hybrid V60 wagons will start to roll out in Europe late next year, but with a diesel engine--making it the world's first diesel plug-in hybrid.

For the States, however, Volvo is developing a version of the V60 plug-in hybrid wagon with a gasoline engine. That will launch, Jacoby confirmed, in 2013 or 2014--again, as a small-scale test fleet to gather real-world operating data on how drivers really use plug-in hybrids.

A fuel-cell range extender has to be viewed as a long-term project, as do the company's tests of a hybrid design using a Kinetic Energy Recovery System (KERS) flywheel system. Neither executive discussed the KERS hybrid last week. 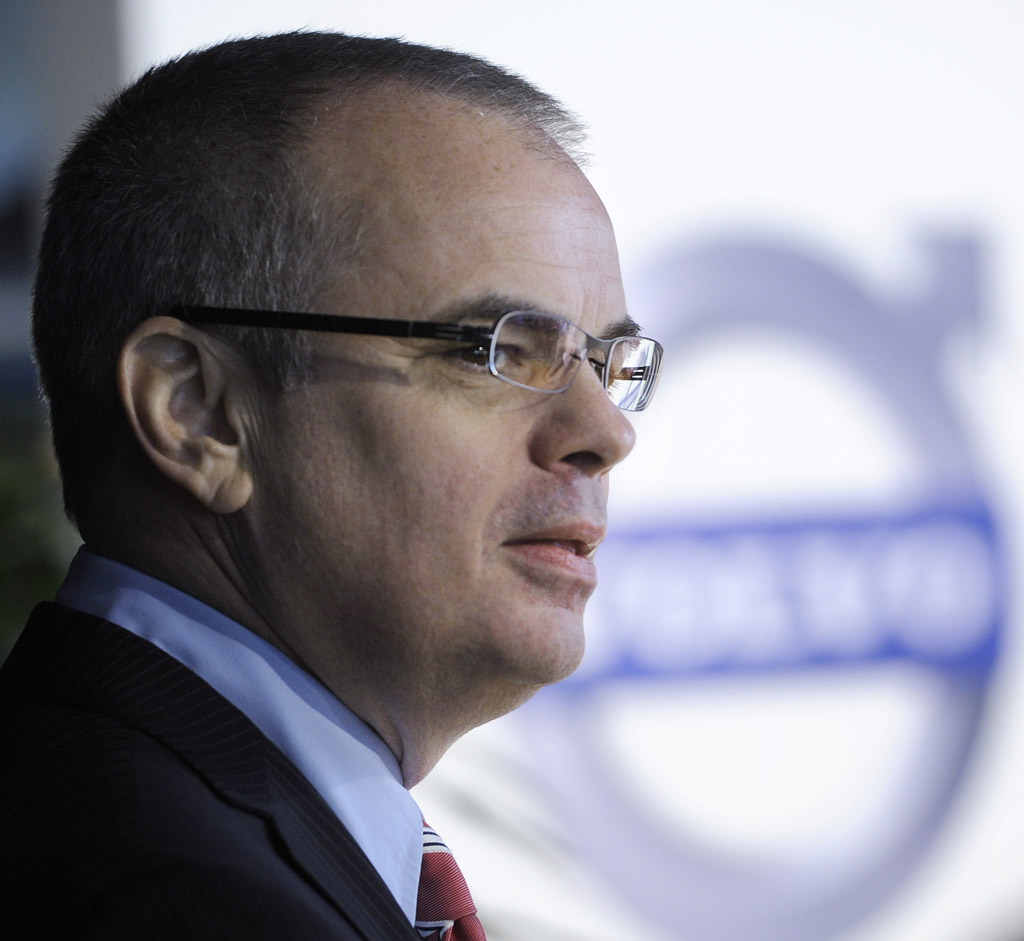 On the numbers, he's likely right. Even the most optimistic projections (by Nissan CEO Carlos Ghosn) put plug-ins of all sorts at only 10 percent of production in 2020.

Still, last week, Jacoby manfully touted his new company's line that it was heading toward a goal of zero emissions. No dates for realization of that goal were given.

Volvo's conscientious image may not always be an unalloyed plus, however.

The company issued a press release in the U.K. this morning decrying the name of a stillborn scheme among Labor Party insiders to replace then-prime minister Tony Blair with the much less compelling, less telegenic Gordon Brown, then chancellor of the exchequer.

The name of the plot? Project Volvo, a reference to the bland, do-gooder image of the Swedish cars in England.

Volvo's release insists its cars are exciting and dynamic.

Volvo provided train fare, one night's lodging, and meals to enable High Gear Media to bring you this coverage.