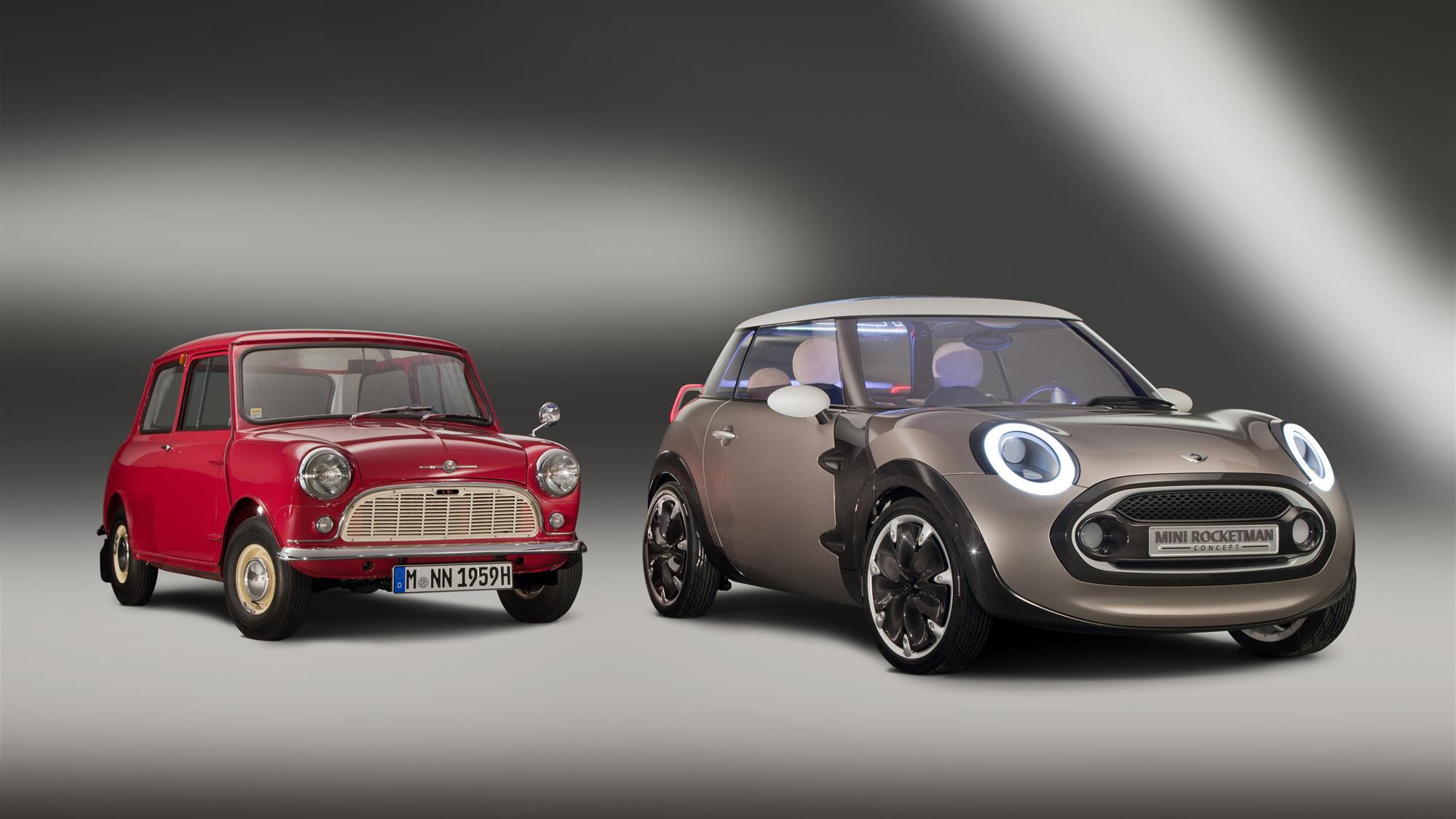 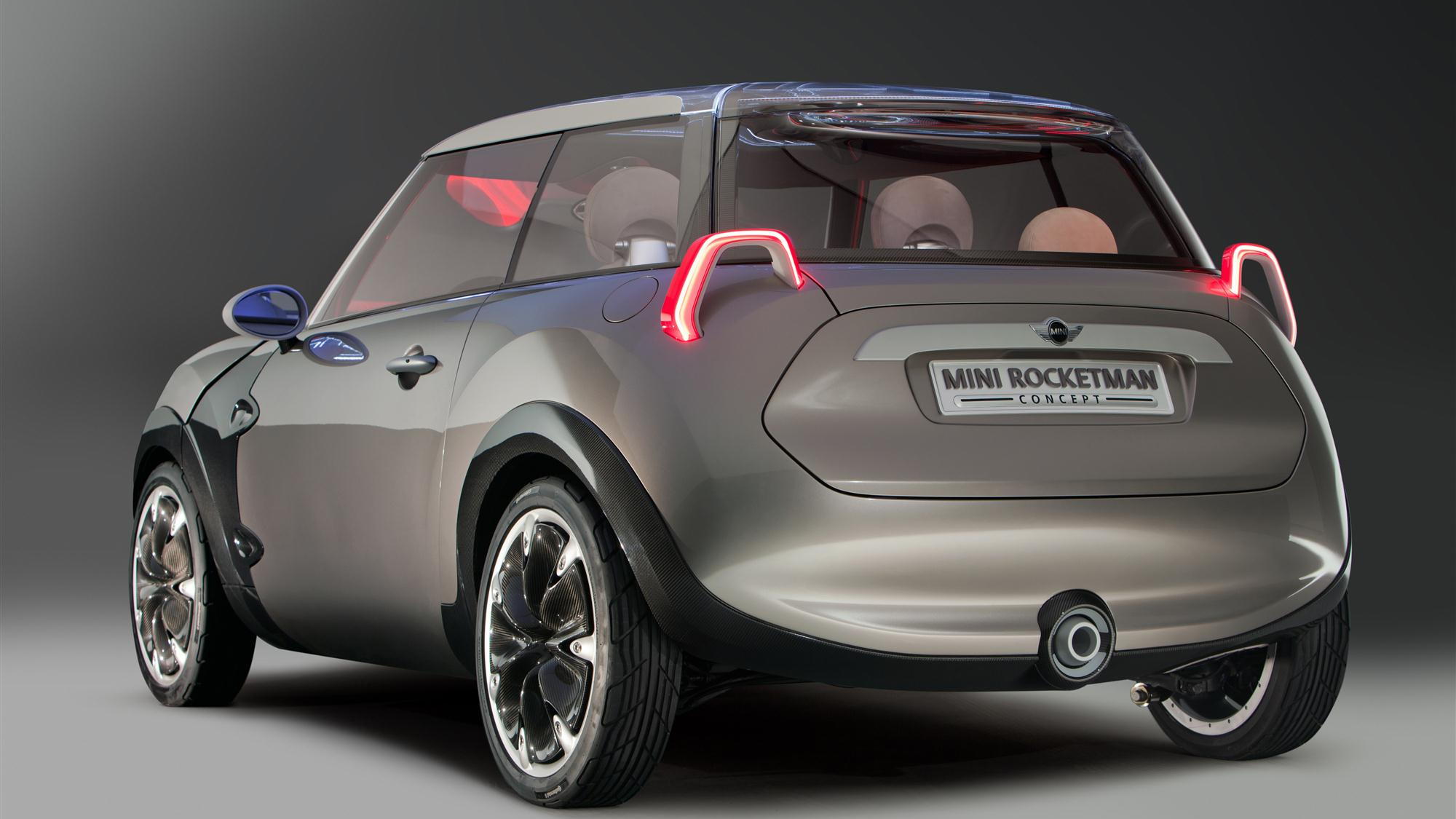 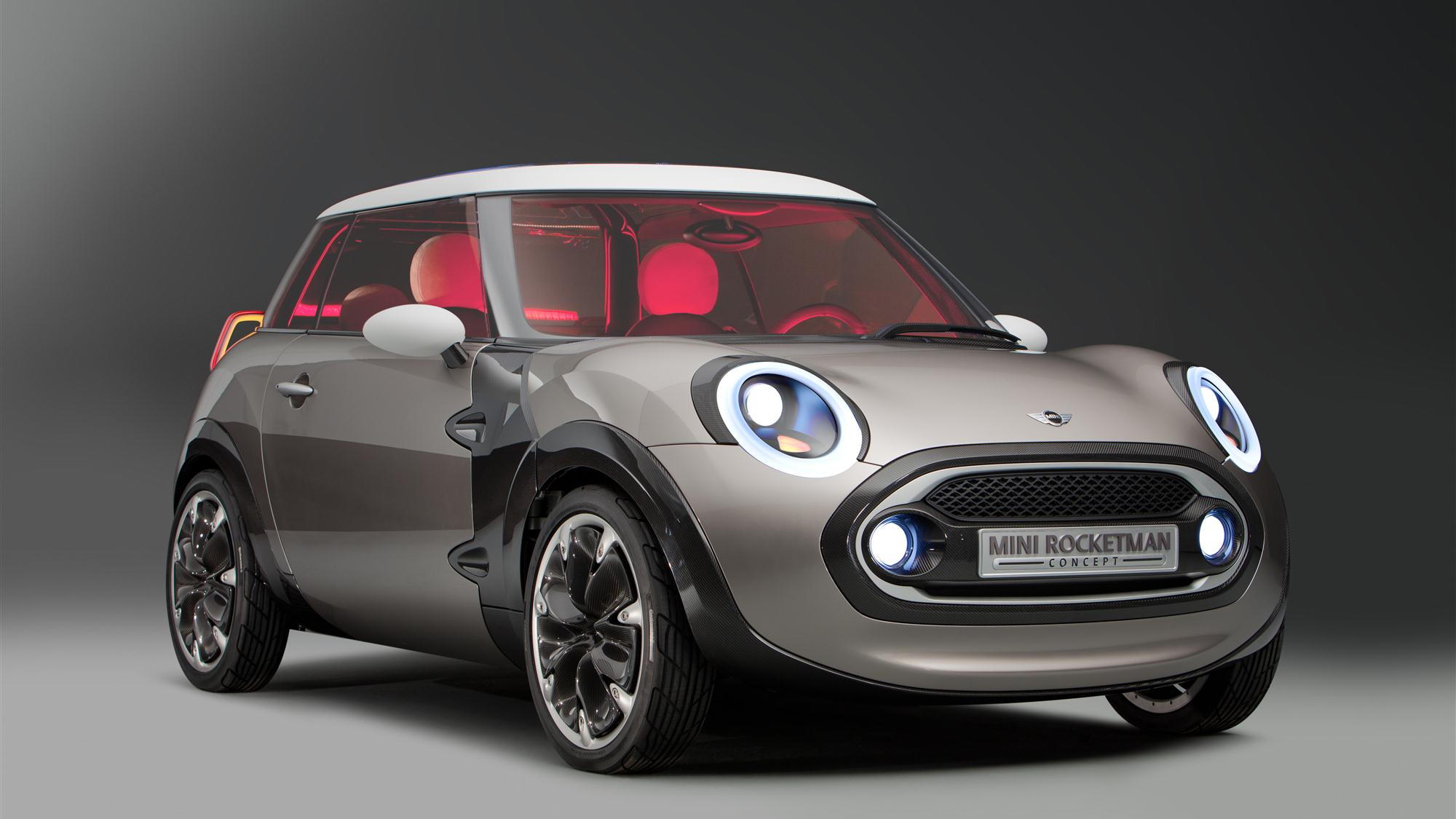 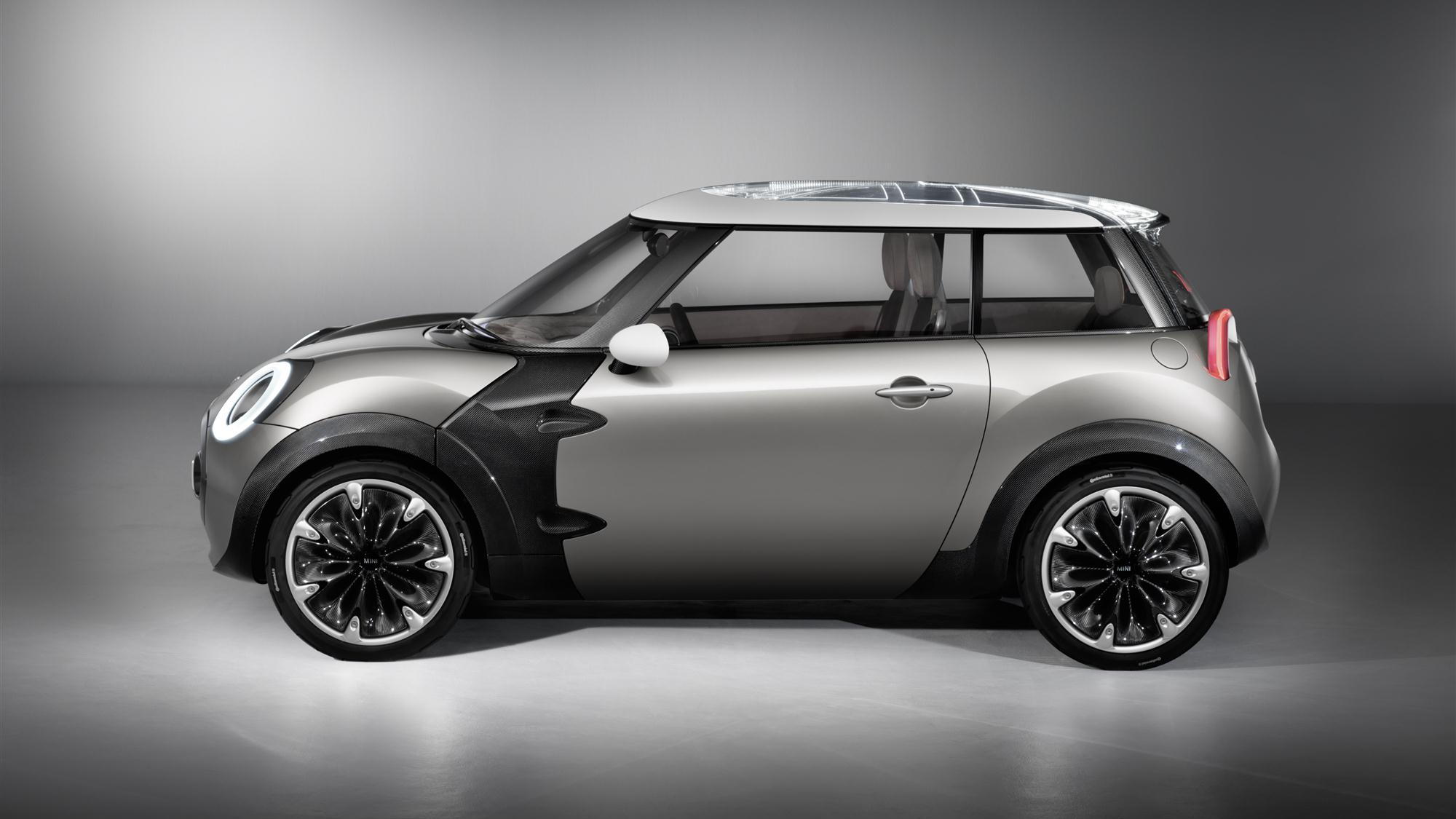 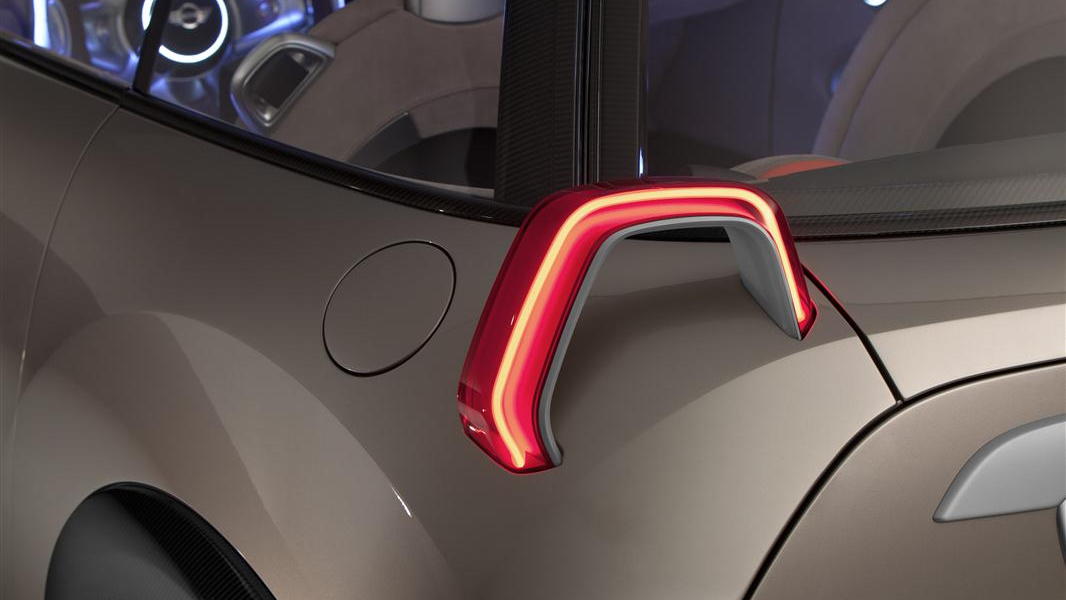 If you, like us, think the modern-day MINIs are simply getting too big to be called a mini, then never fear as the automaker is reportedly set to launch its smallest model yet. MINI showed off a new concept car the recent 2011 Geneva Motor Show called the Rocketman, which is probably the closest we’ll ever get to a modern-day version of the iconic Minis of the 1960s.

Positioned as a curious "3+1" seater with three doors and a scant 11-foot overall length, the Rocketman is currently only a design study though as BMW Group marketing boss Ian Robertson previously hinted, MINI has a penchant for turning its concept cars into production models--in very little time.

Now Auto Express is reporting that the Rocketman is headed for production and due to hit showrooms in 2014. If built, it would be the smallest and most affordable model in the MINI lineup, though it would also be one of the most technologically advanced.

That's because the production MINI Rocketman is expected to benefit from BMW’s lightweight construction know-how developed for the upcoming i3. BMW has consistently stated that the carbon fiber construction and advanced composite technology developed for its new range of i electric cars would eventually be applied to other BMW Group models, including MINI.

The story doesn’t end there however, as an all-electric version is also reported to be in the works.

In terms of size, expect something similar to the Rocketman’s dimensions, which at 11 ft. 3 in. in length is still more than a foot longer than the original Mini but a foot shorter than the current MINI Cooper. Note that the next-generation 2013 MINI Cooper is expected to grow further in length, paving the way for the production Rocketman to slide into the automaker’s lineup.