Smaller, more efficient engines that equal the power of larger, lazier ones are how automakers all over the world plan to raise fuel economy.

Today Ford [NYSE:F] doubled down on engineering as the best way to boost gas mileage, with announcements about three separate technologies it plans to use in U.S. market vehicles.

It not only said it would design and build an eight-speed automatic transmission, its first, but will also bring assembly of its hybrid transmission system in house. That system had previously been built in Japan.

And perhaps most significantly, it will build the first three-cylinder production engine in Ford's 108-year history--and even install it in U.S. market vehicles, though the models were left unspecified for the moment.

Designed in Ford's Dunton engine works in the United Kingdom, the three-cylinder is sufficiently advanced that Ford said it is now undergoing final calibration.

The turbocharged 1.0-liter EcoBoost three will deliver horsepower and torque equal to or even better than conventional four-cylinder engines of up to 1.6 liters. 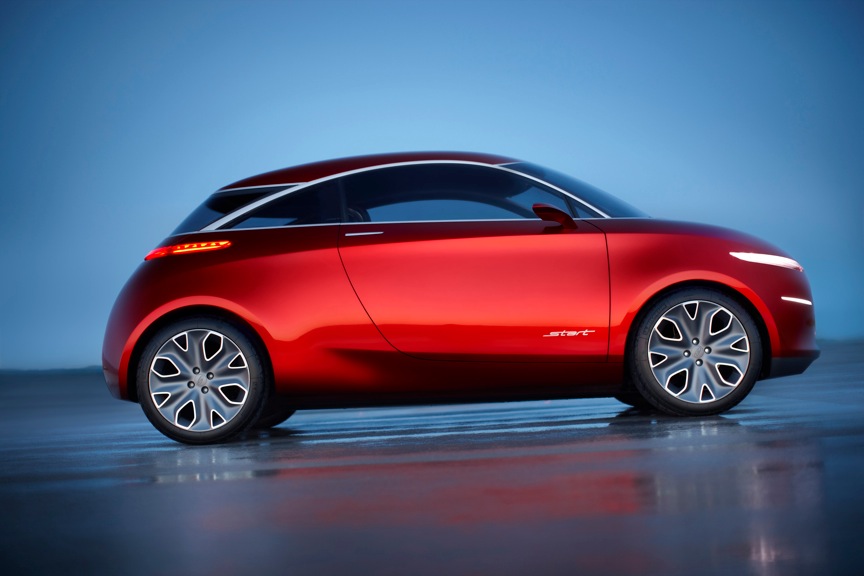 It was first previewed at the 2010 Beijing auto show, in the Ford Start concept car, and at the time, Ford said the engine would emit less than the crucial number of 100 g/km (grams of carbon dioxide per kilometer).

The cooling system is split, to warm the block before the head, getting the engine up to its most efficient (and lowest-emitting) temperature more quickly.

The engine manifold and head are formed as a single casting, reducing weight and shortening the distance exhaust gases travel before they reach the catalytic converter.

And the EcoBoost designation, indicating an engine with gasoline direct injection and a turbo, uses exhaust-gas energy powering the turbocharger to pack more air into the combustion chamber. Mixed with more gasoline, it produces greater power from a smaller displacement. 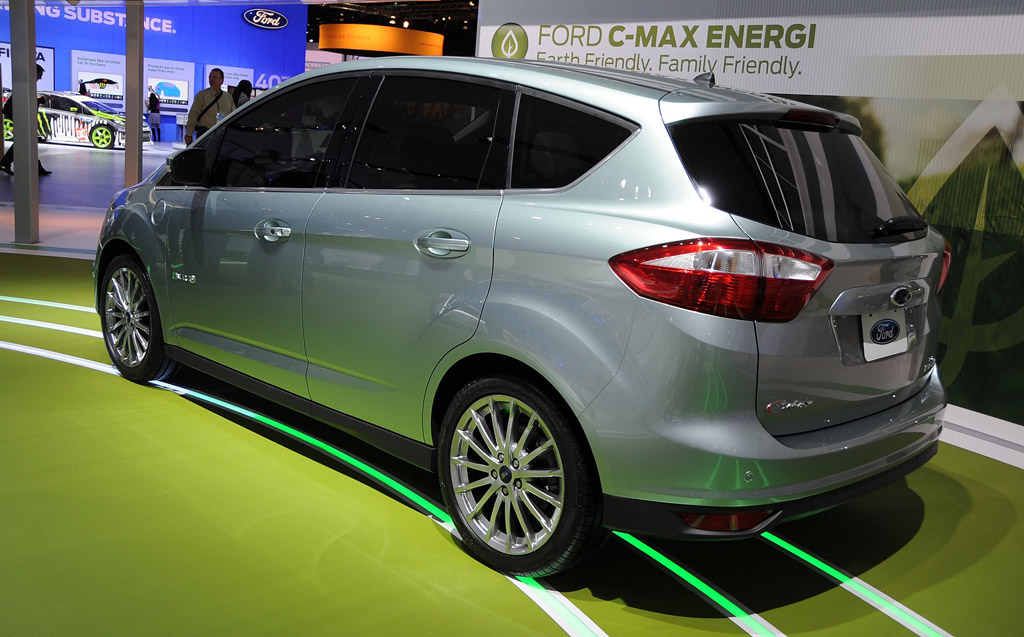 More technical details, as well as the Ford models it will launch in, are to be released at this fall's Frankfurt Motor Show.

One feature we expect it to have, at least in European and Asian cars, is start-stop, or the ability to turn off when the car comes to a halt, then quickly restart to move away.

Meanwhile, likely candidates are the upcoming production version of the subcompact Ford B-Max tall wagon concept first shown this spring at the Geneva Motor Show, and perhaps the U.S.-market Ford Fiesta as well.

Ford's EcoBoost lineup now ranges from the 1.0-liter three up to a 3.5-liter V-6. The company said in 2006 it would offer an EcoBoost option on 90 percent of its U.S. vehicles by 2013. It expects to be building 1.5 million EcoBoost engines globally that year.

Ford also said that it will begin assembling the electric continuously variable transmission (eCVT) systems for its next-generation hybrid vehicles in suburban Detroit, replacing a unit now assembled in Japan. 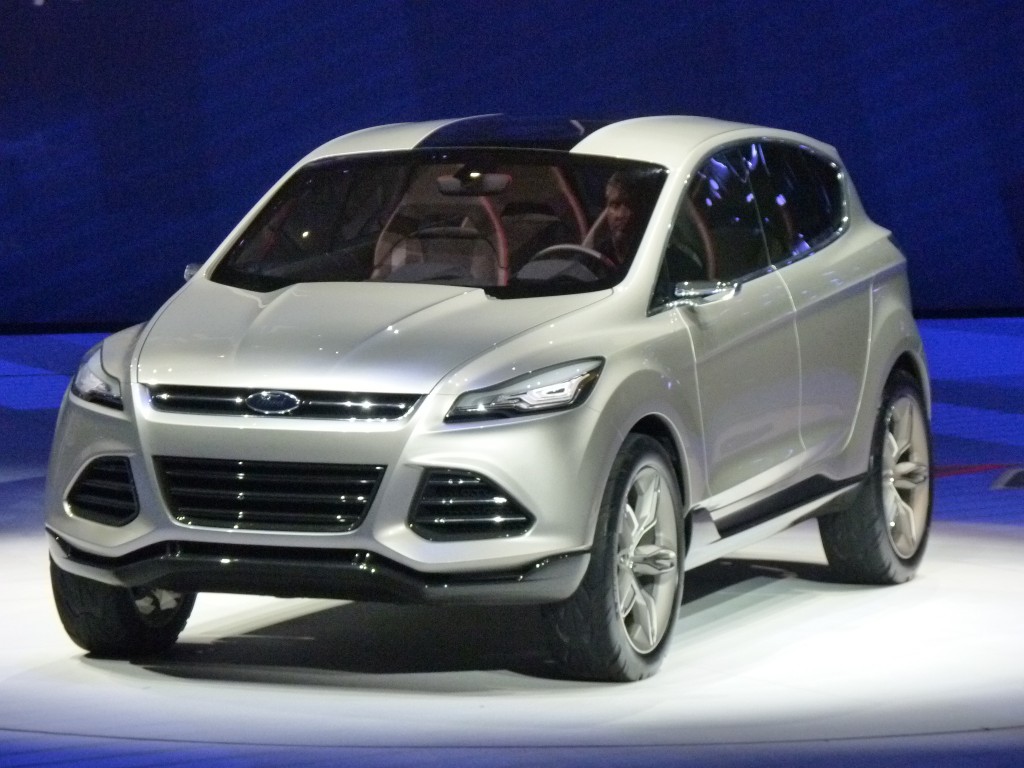 The company will begin rolling out hybrids with more compact and powerful lithium-ion battery packs, which will supersede the nickel-metal-hydride packs it has used since the first Ford Escape Hybrid launched in 2004.

For the 2012 model year, Ford will sell two hybrid versions of its C-Max small minivan. They are the C-Max Hybrid and Energi plug-in hybrid, which it previewed at this year's Detroit Auto Show.

Along with a replacement for the Ford Escape compact crossover--previewed by the Vertrek concept--the hybrid versions of the C-Max and Escape are likely to be the first vehicles to use the new Ford-assembled hybrid transmission.