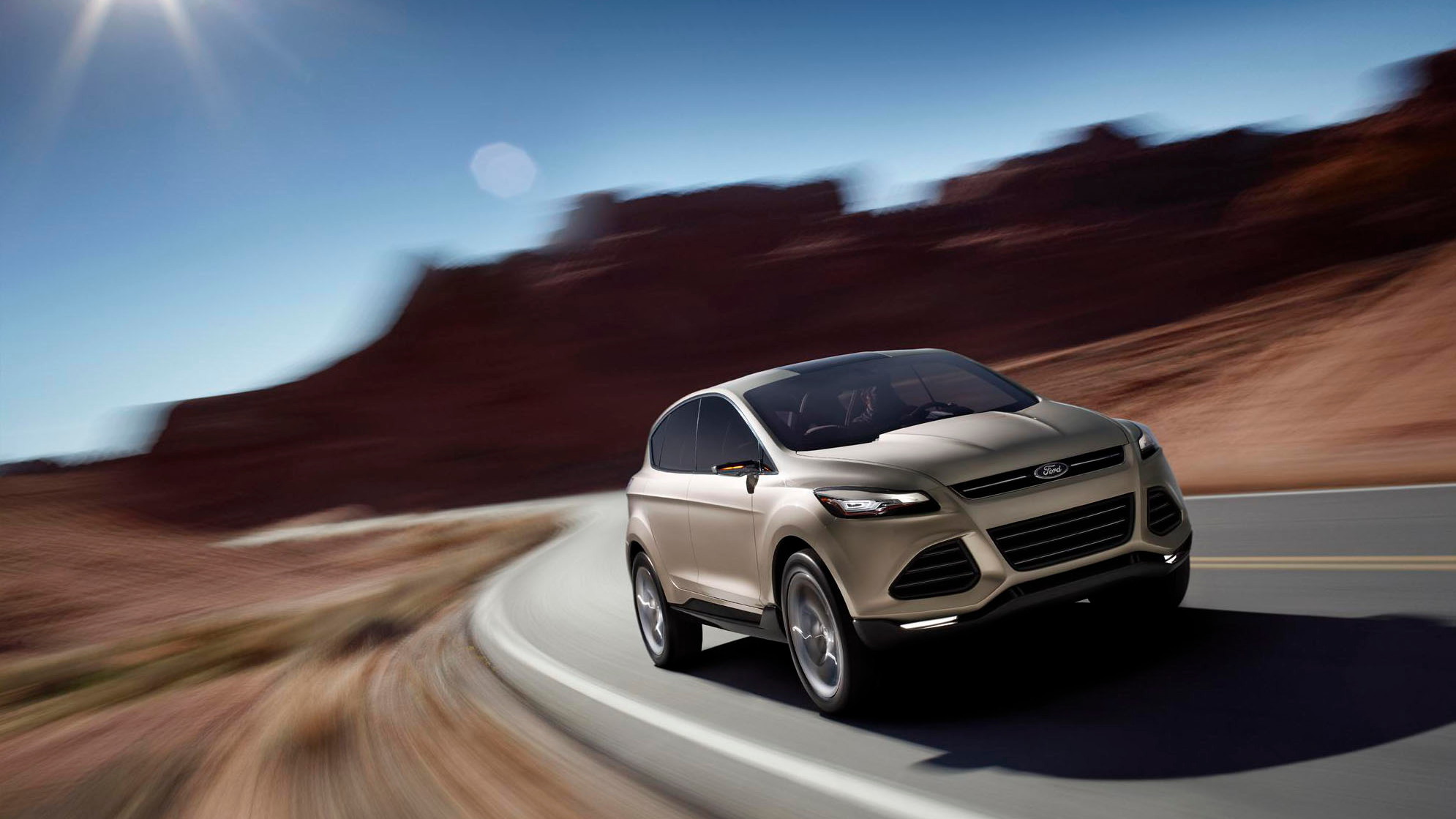 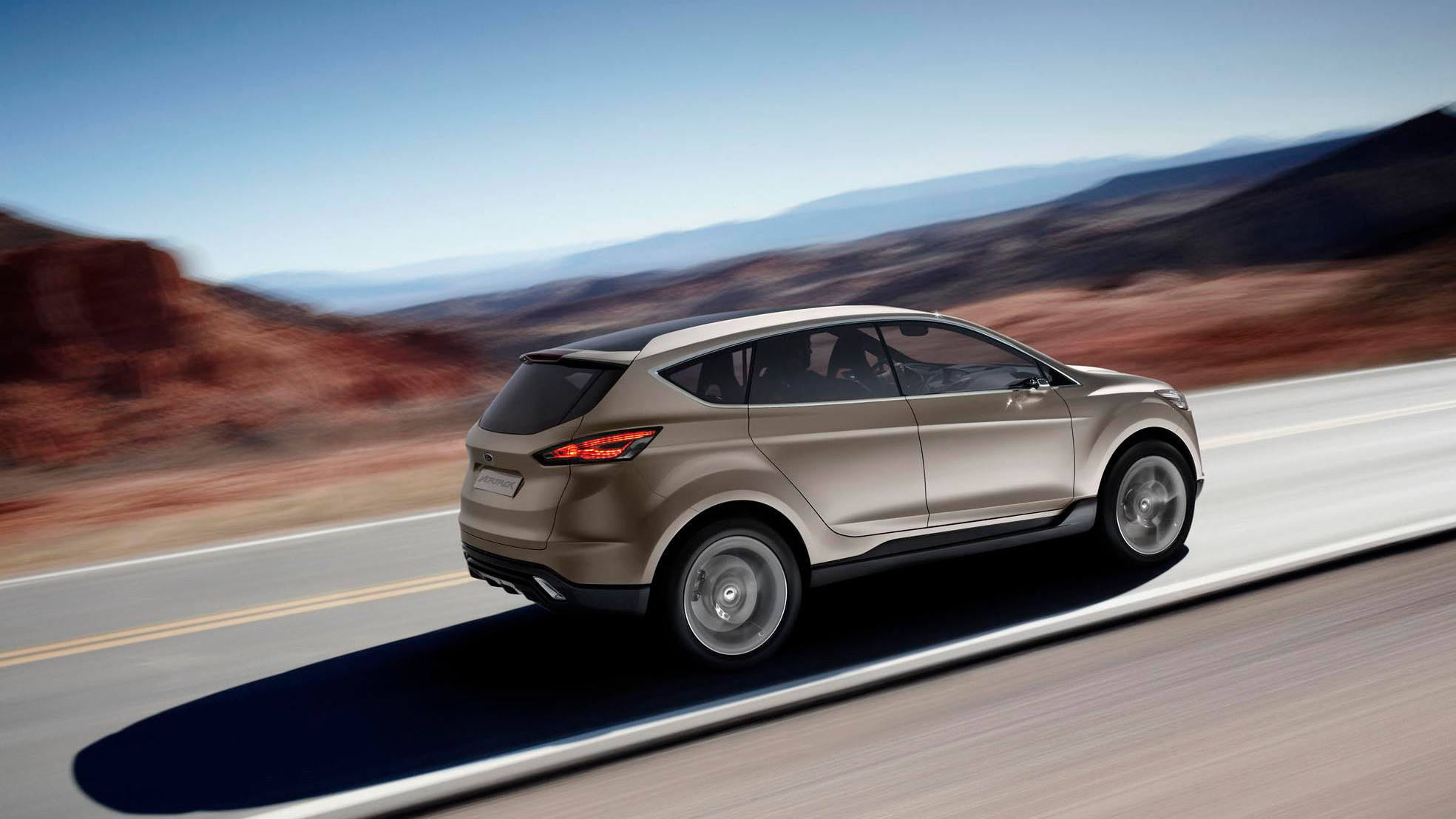 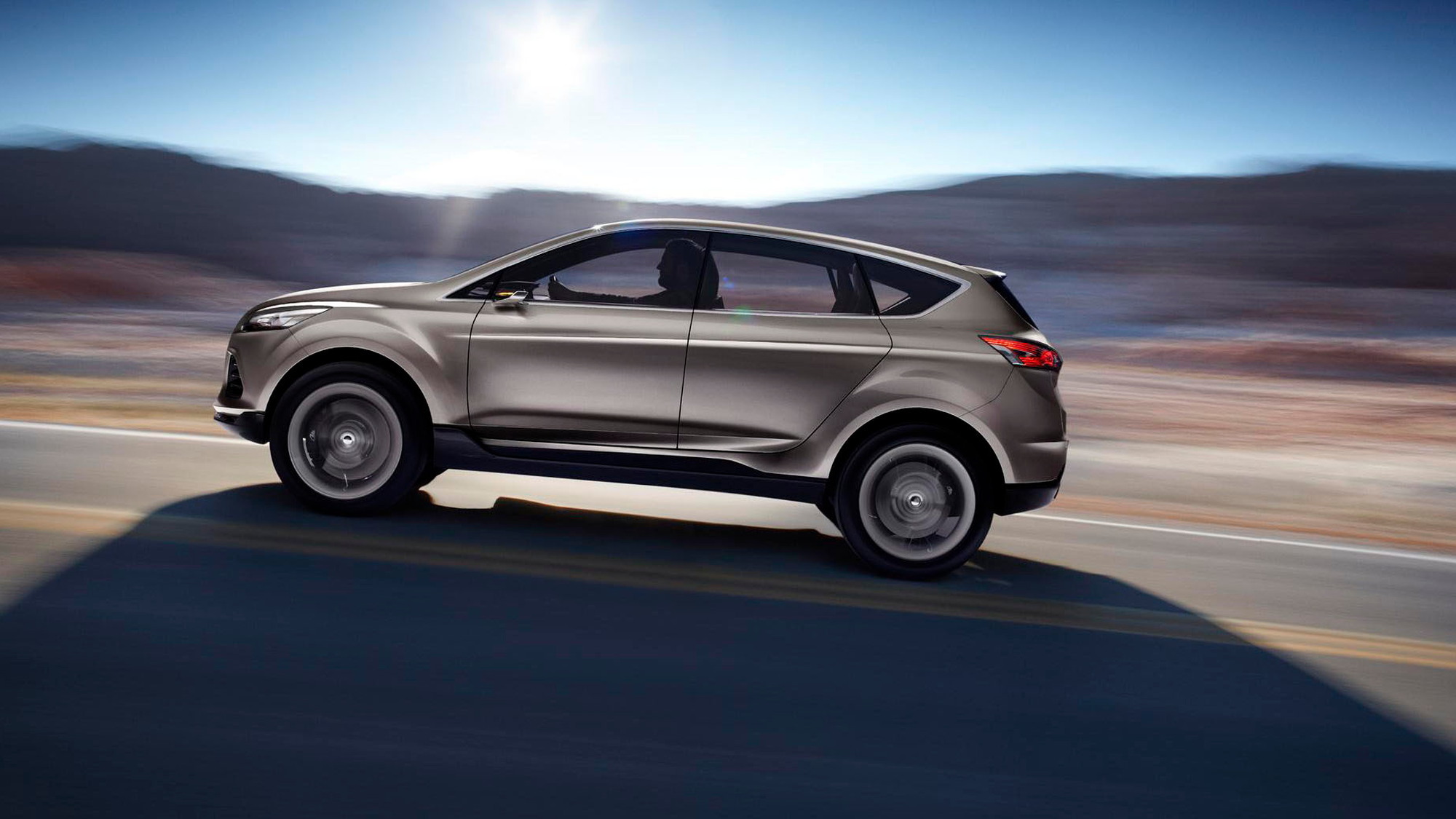 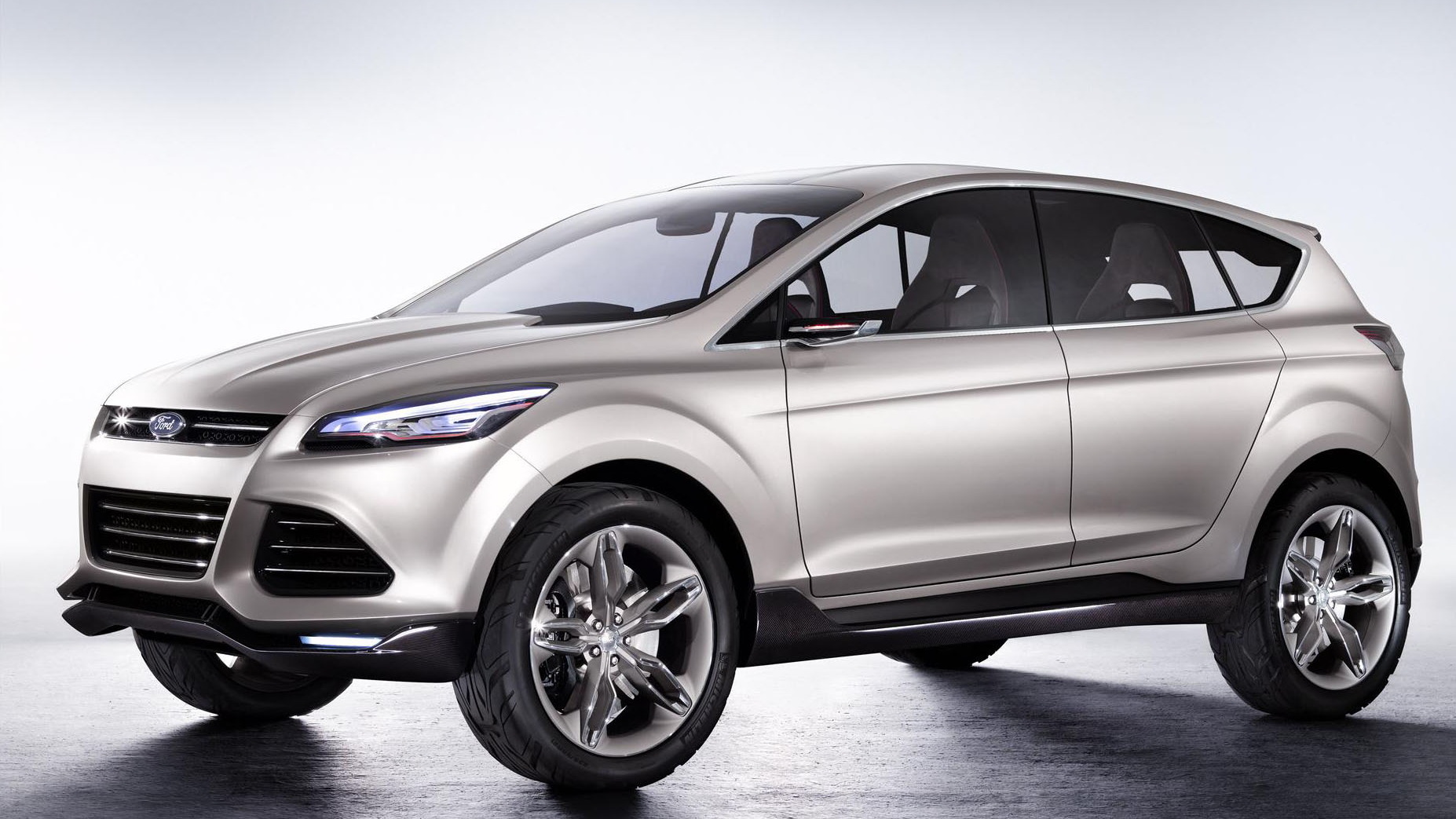 Ford was clearly one of the stars of last week's Detroit Auto Show, launching green vehicles and concepts across a wide range of fuel-saving technologies.

The company unveiled just a single concept, the Vertrek crossover, but it's an important one. The production version of the Vertrek will be the replacement for both the Escape crossover in the U.S. and the similarly-sized Kuga crossover in Europe.

We don't yet know if it'll keep the Escape name for the U.S., shift to a new name--Vertrek, perhaps?--or even convert over to the European Kuga label. Regardless, this is the hybrid crossover that Ford will offer, along with a raft of other non-hybrid fuel-saving technologies.

The 2011 Ford Escape Hybrid is the last year of a model whose basic design dates back more than a decade to the launch of the original 1999 Ford Escape. The hybrid model, added in October 2004, was both the first hybrid sport utility and the first U.S.-built hybrid of any kind.

Now we know what the 2012 Ford Escape Hybrid will look like: Imagine a Vertrek with slightly smaller wheels, and with door handles added.

Add or subtract a few of the flashier trim elements and design cues, and there you have it: a fully modern Escape, with the company's MyFord Touch audio control system and all the electronic goodies you could want.

Ford calls this its 'kinetic design' theme, and it will be used across most of Ford's lineup of global vehicles. Following the Fiesta and Focus, the first two cars Ford adapted from their European roots to sell in the States, the Vertrek will be the third truly global design to be built and sold all over the world.

The swoopy design resembles the current Kuga far more than than the upright and slab-sided Escape. But the dimensions of the Vertrek are much closer--especially in the all-important wheelbase--to today's Escape, meaning it should have more legroom and interior volume than the slightly smaller Kuga.

There's also a power bulge on the hood, which on the concept car is meant to highlight Ford's 2.0-liter EcoBoost turbocharged four-cylinder engine.

That will be one of two engines offered, and may replace the optional 3.0-liter V-6 offered today. The other engine is likely to be an evolution of the current Escape's 2.5-liter four.

One or both of the gasoline engines may be offered with the engine start-stop technology Ford has said it will offer on various vehicles to eliminate gasoline wasted in idling at stop lights.

Best MPGs of all

But the hybrid is likely to offer the best fuel economy of all. Today's 2011 Ford Escape Hybrid is EPA-rated at 34 mpg city, 31 mpg highway in front-wheel-drive form (30 mpg city, 27 mpg highway fitted with all-wheel-drive).

If Ford stands by its promise to offer 'best-in-class' fuel economy on every new vehicle it sells, those numbers are likely to rise for the new-generation hybrid.

Among other changes, the Escape/Vertrek Hybrid will switch to a lithium-ion battery pack from today's nickel-metal-hydride technology, which holds less energy per pound.

By building and selling a C-Max Hybrid and Energi plug-in hybrid in Europe, Ford is expanding its hybrid models outside North America.

Ford is also likely to create a luxurious Lincoln version of its new crossover, complete with hybrid option as well. The 2011 Lincoln MK-Z Hybrid midsize sedan made news in July when it was offered at the same base price--$35,180--as the V-6 gasoline-engined version of the MK-Z.

Ford's other green offerings at the Detroit Auto Show included the 2012 Ford Focus Electric and the pair of C-Max hybrids.