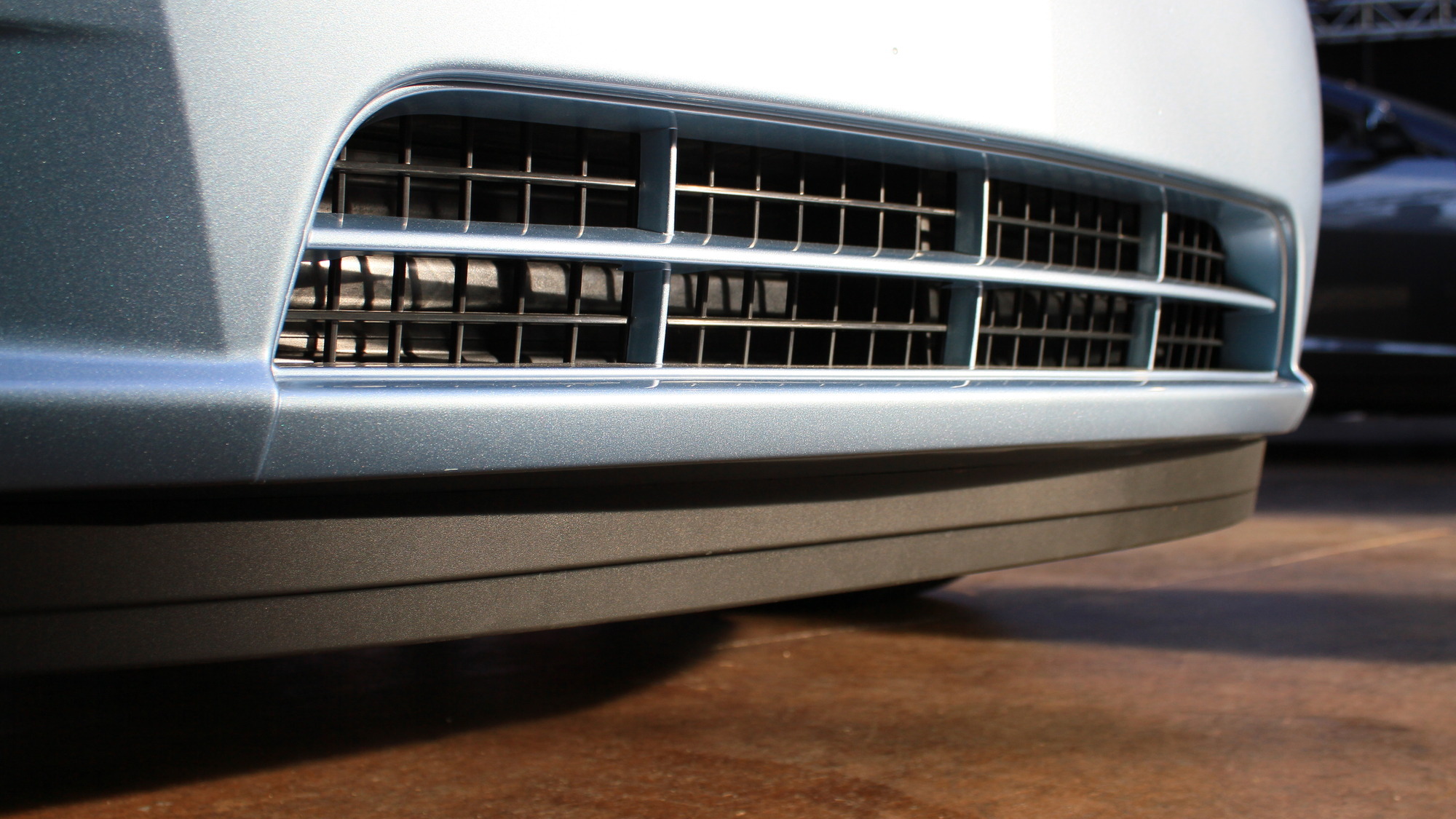 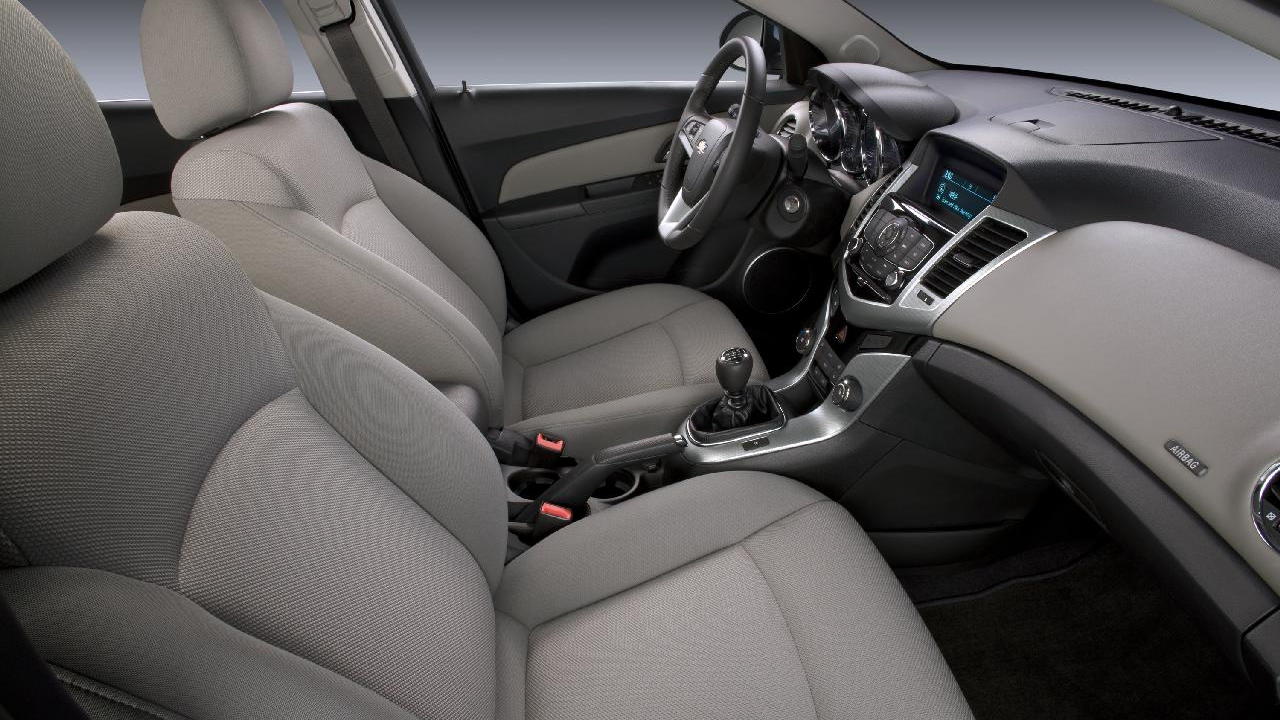 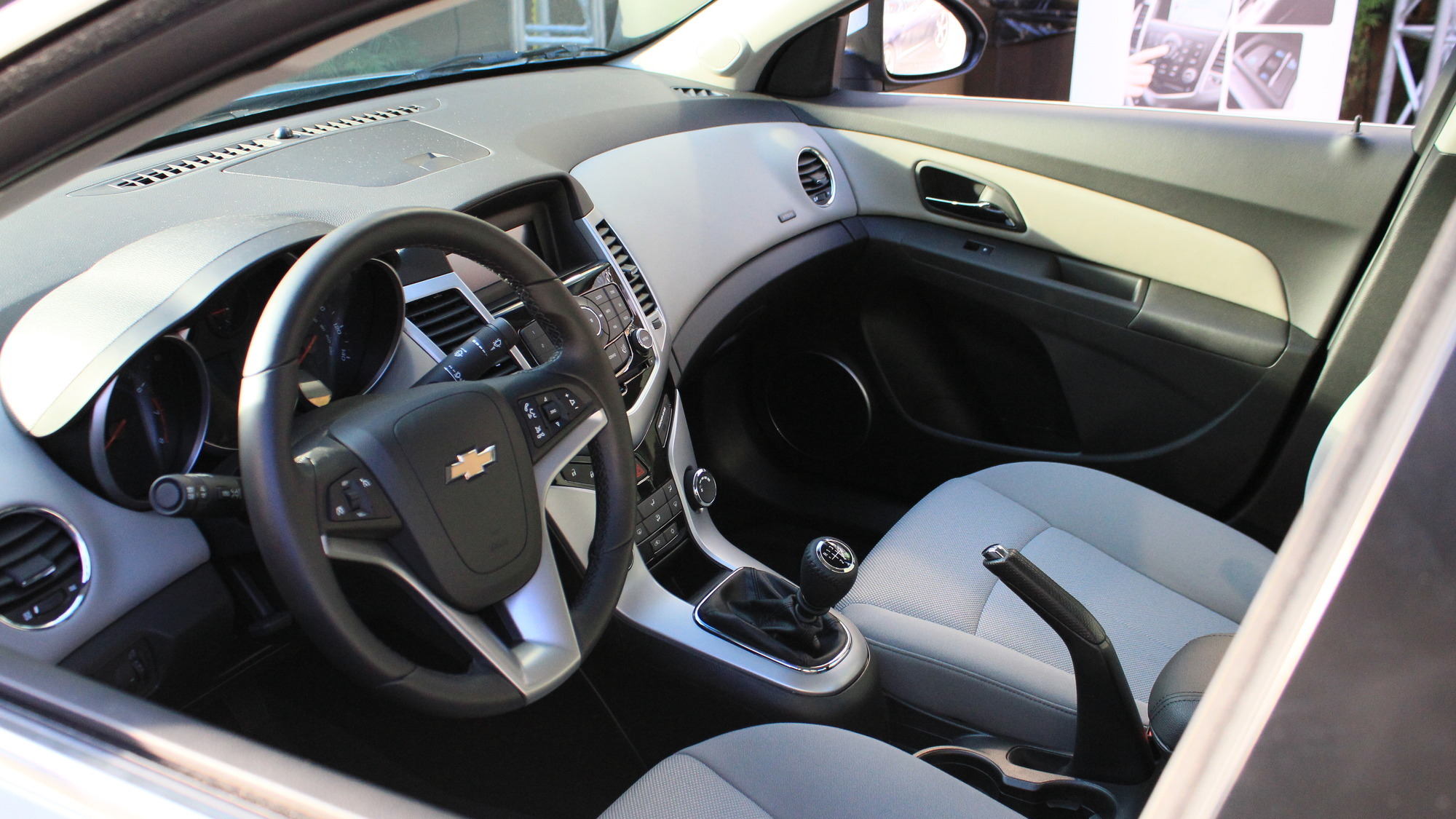 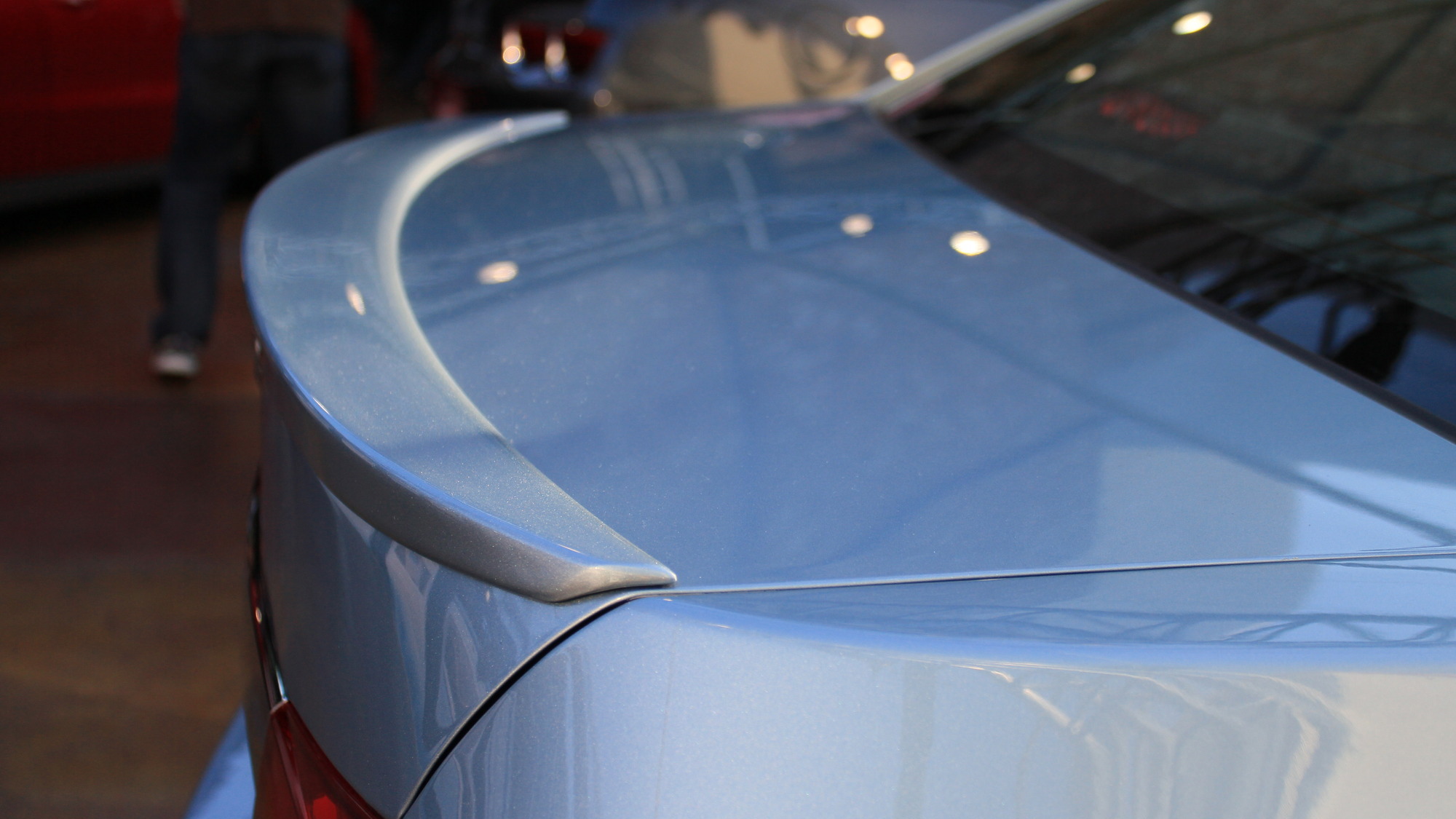 With two models--one all about gas mileage, with two transmission options, plus the other one, which has two engines and two transmissions--the 2011 Chevrolet Cruze may take some sorting out if you're looking to maximize your fuel economy.

At least there's only one body style for the new 2011 Cruze, a four-door compact sedan.

And, we should add, it's doing very nicely indeed in the sales race.

The Cruze, in fact, sells at roughly triple the rate of its unloved predecessor, the rental-car special Chevy Cobalt.

We'll run down the mileage ratings for the whole Cruze range, from highest to lowest.

First things first: If you want the best gas mileage, the Cruze Eco model is the one for you. It uses a 138-horsepower, turbocharged 1.4-liter engine, which gives roughly the same performance from far lower displacement than the prior Cobalt's 2.2-liter engine.

It gets its best ratings when fitted with the six-speed manual transmission, which the EPA rates at 28 mpg city, 42 mpg highway, for a combined rating of 33 mpg.

And in fact that's pretty much what we got when road-tested the 2011 Cruze Eco with six-speed manual. We averaged 34.2 mpg--slightly better than that 33-mpg combined rating--probably due to logging more highway mileage than around-town use.

The 42-mpg highway number also puts at least one model in the Chevy Cruze line nicely above the magical 40-mpg highway rating that automakers are promoting so heavily these days.

If you want the Eco model but have to have the car do the shifting, the model with the six-speed automatic is rated at 26 mpg city, 37 mpg highway, and 30 mpg combined.

Either Eco model uses a combination of higher gearing, lighter-weight wheels and speakers, and aerodynamic tweaks like active grille shutters to reduce weight and air drag for lower fuel consumption.

The regular (non-Eco) Cruze models offer a choice of the 1.4-liter turbo engine, or an equally powerful (138-hp) but larger base 1.8-liter engine. Combined with the six-speed manual, the base engine is rated at 26 mpg city, 36 mpg highway, for a combined 30-mpg rating.

You can get the Eco's smaller 1.4-liter in the regular 2011 Cruze too, but only with the automatic, rated at 24 mpg city, 36 mpg highway, and 28 mpg combined. The manual will be available with the 1.4-liter engine for the 2012 model year, however.

In next year's 2012 Cruze model with the 1.4-liter and automatic, by the way, the highway rating goes up to 38 mpg. This model will benefit from the same changes to the 1.4-liter/automatic combo that the similar Cruze Eco model did, by raising the final drive ratio, among other things.

The least fuel-efficient Cruze for 2011 is the one with the 1.8-liter base engine and the six-speed automatic, at 22 city, 35 highway, and 27 combined.