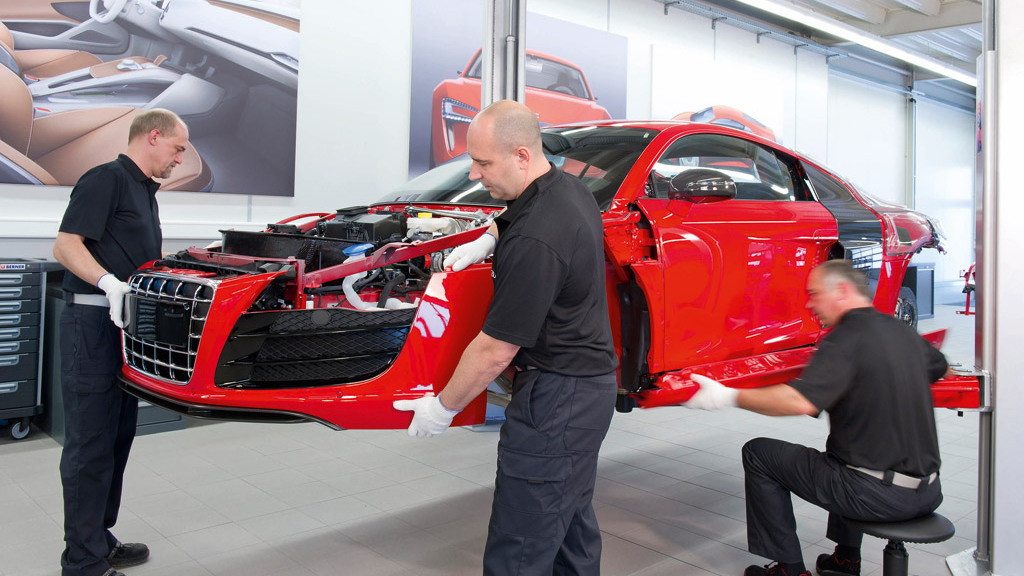 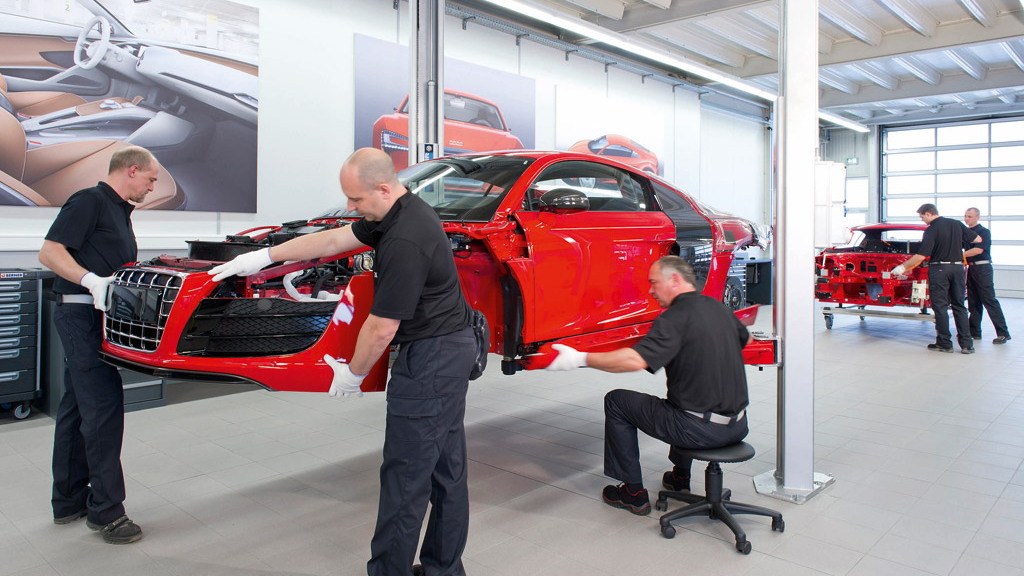 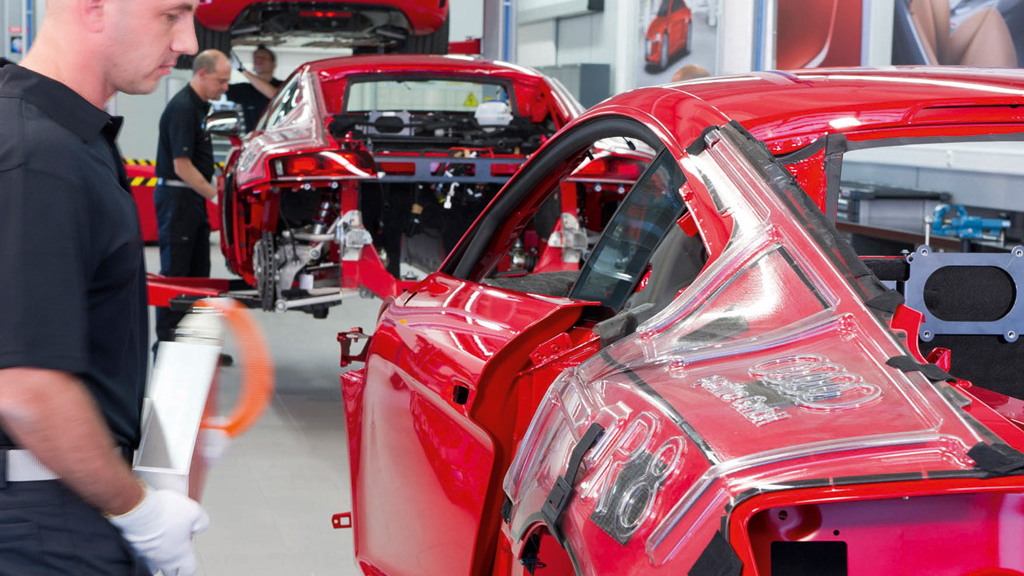 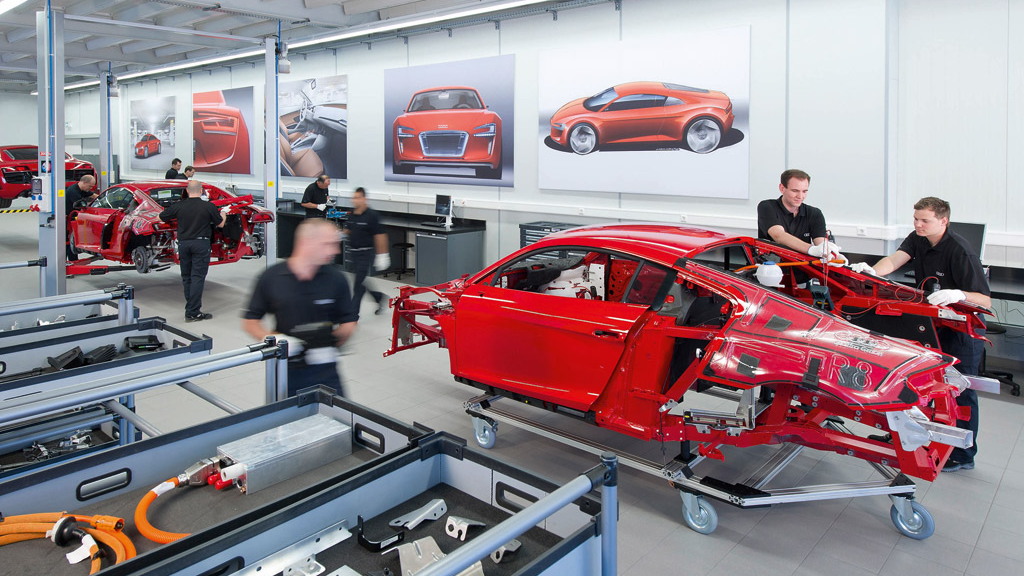 As we reportedly recently, the next-generation of super sports cars won’t be nitrous-snorting, quad-turbocharged, gas swilling beasts, but rather they will offer ultra-high mileage and in some cases no emissions whatsoever.

Yes, they will still be stupendously fast, but almost all will come with a plug.

One of these is the R8 e-tron supercar from Audi, due in late 2012--the automaker’s first electric car and the first from its newly established e-tron division. Given the infancy of the electric car industry--in terms of the mainstream auto industry at least--Audi, like most of its rivals, is yet to produce any electric cars in sizeable numbers.

However, the automaker is laying the groundwork for what will ultimately be an electric car revolution.

Thanks to mostly aluminum construction, the body of the R8 e-tron weighs in at only 441 pounds and its final curb weight comes in at 3,527 pounds--relatively light for a high-performance electric car.

Audi is showing that it is a leader in the field of electric mobility with developments such as the R8 e-tron. In fact, the automaker is spending upwards of $7 billion in the new site, plus a second facility near its headquarters in Ingolstadt, also in Germany, to help accelerate the development of electric cars, well as hybrids.