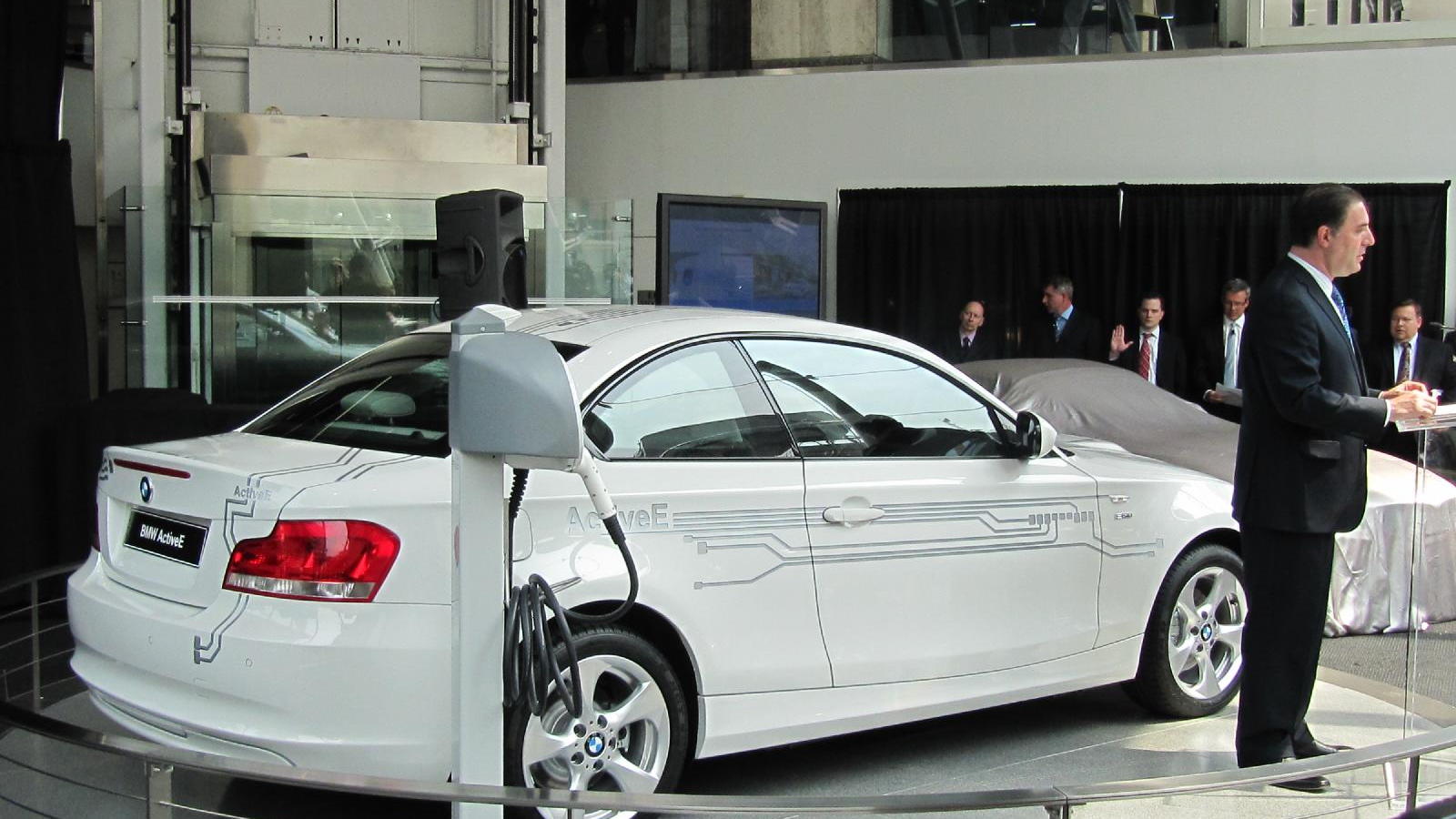 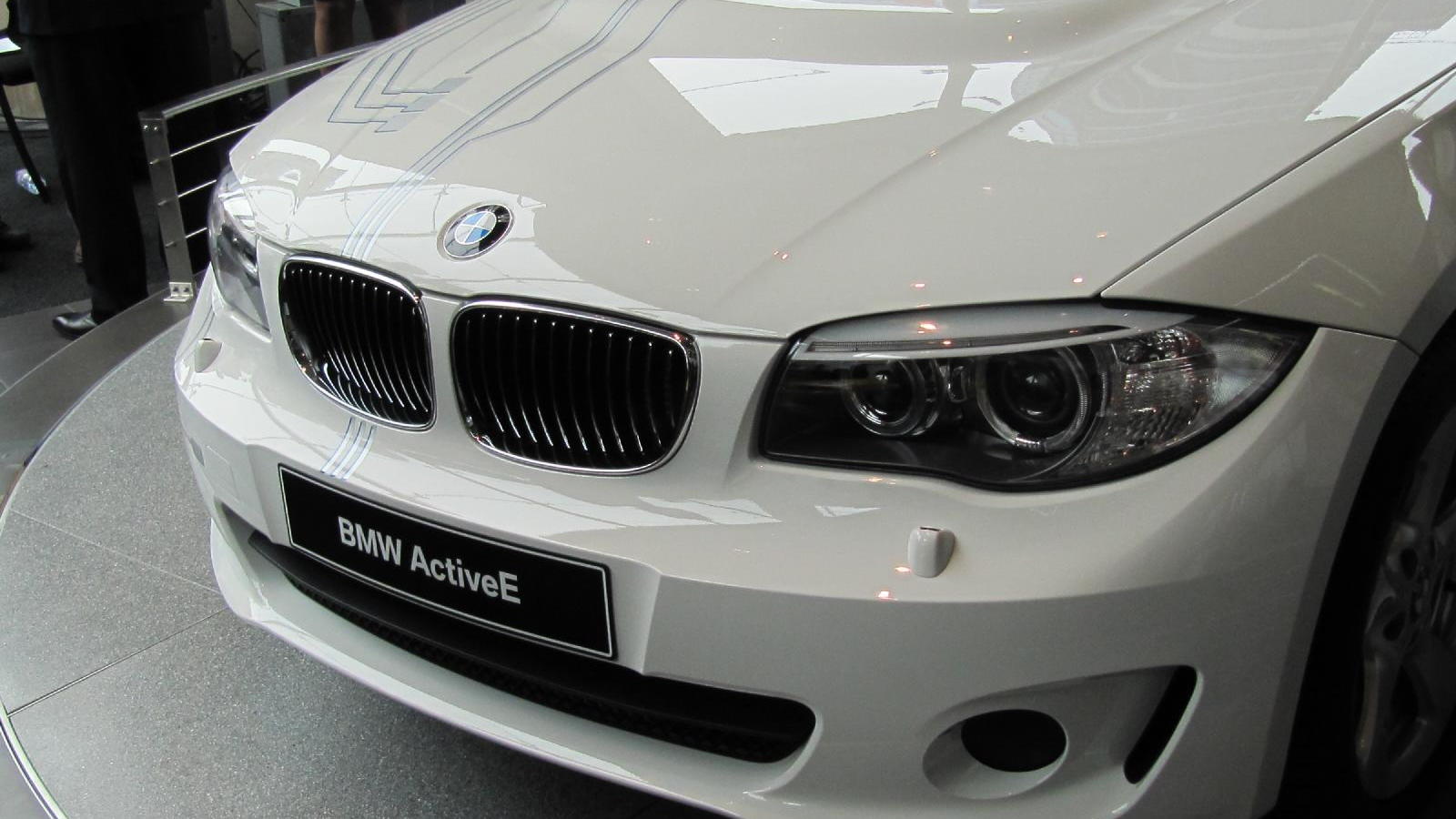 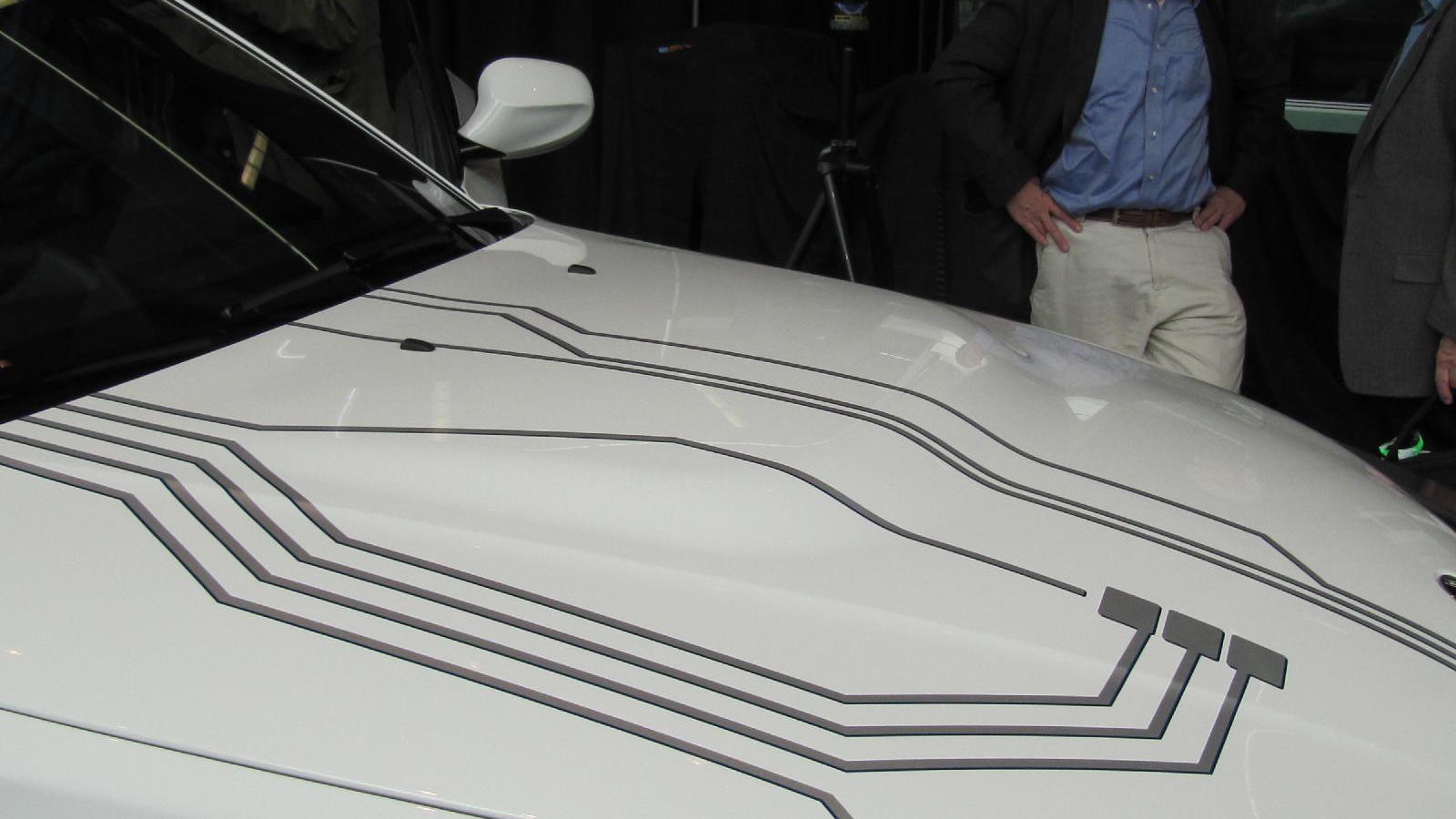 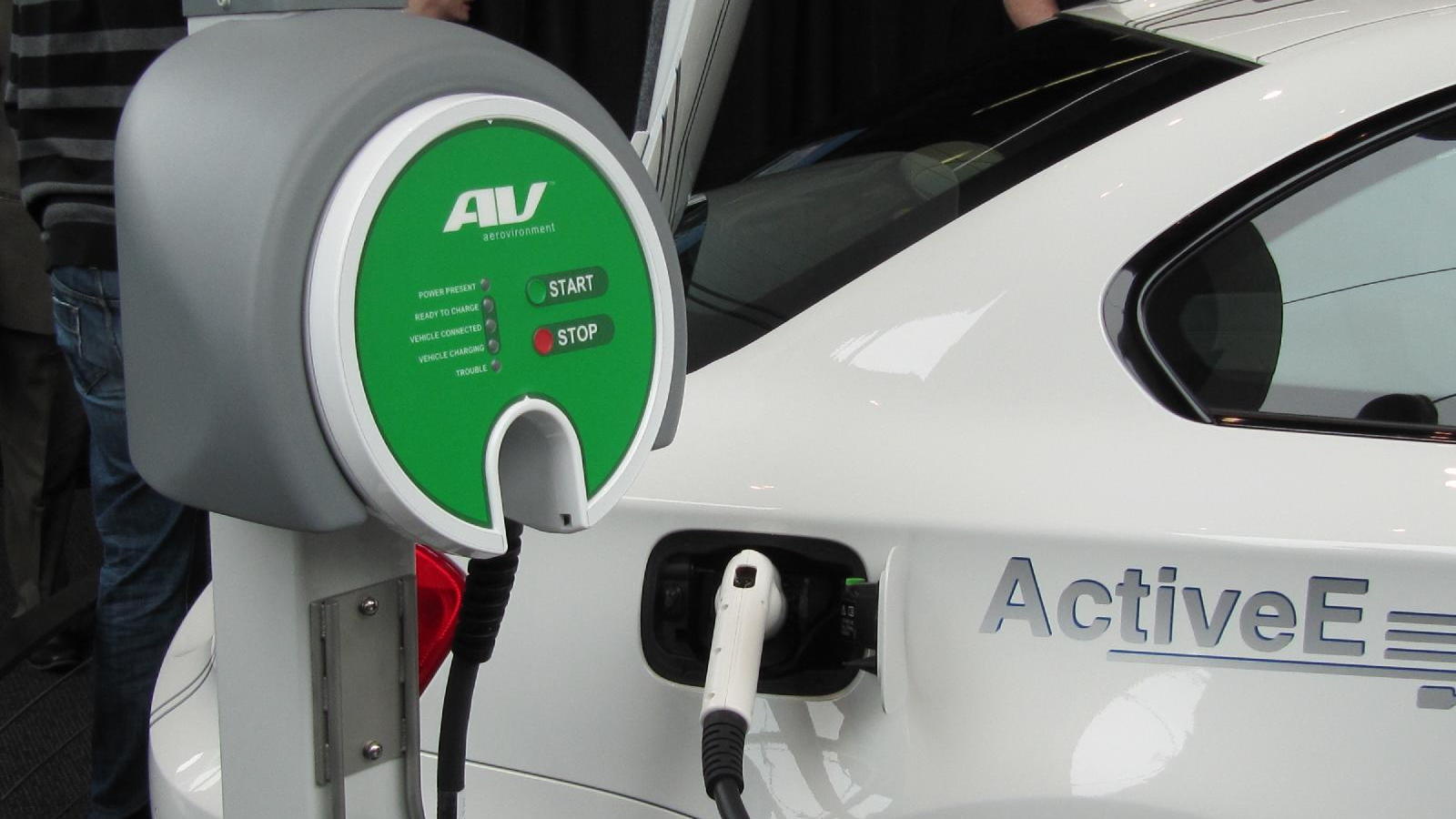 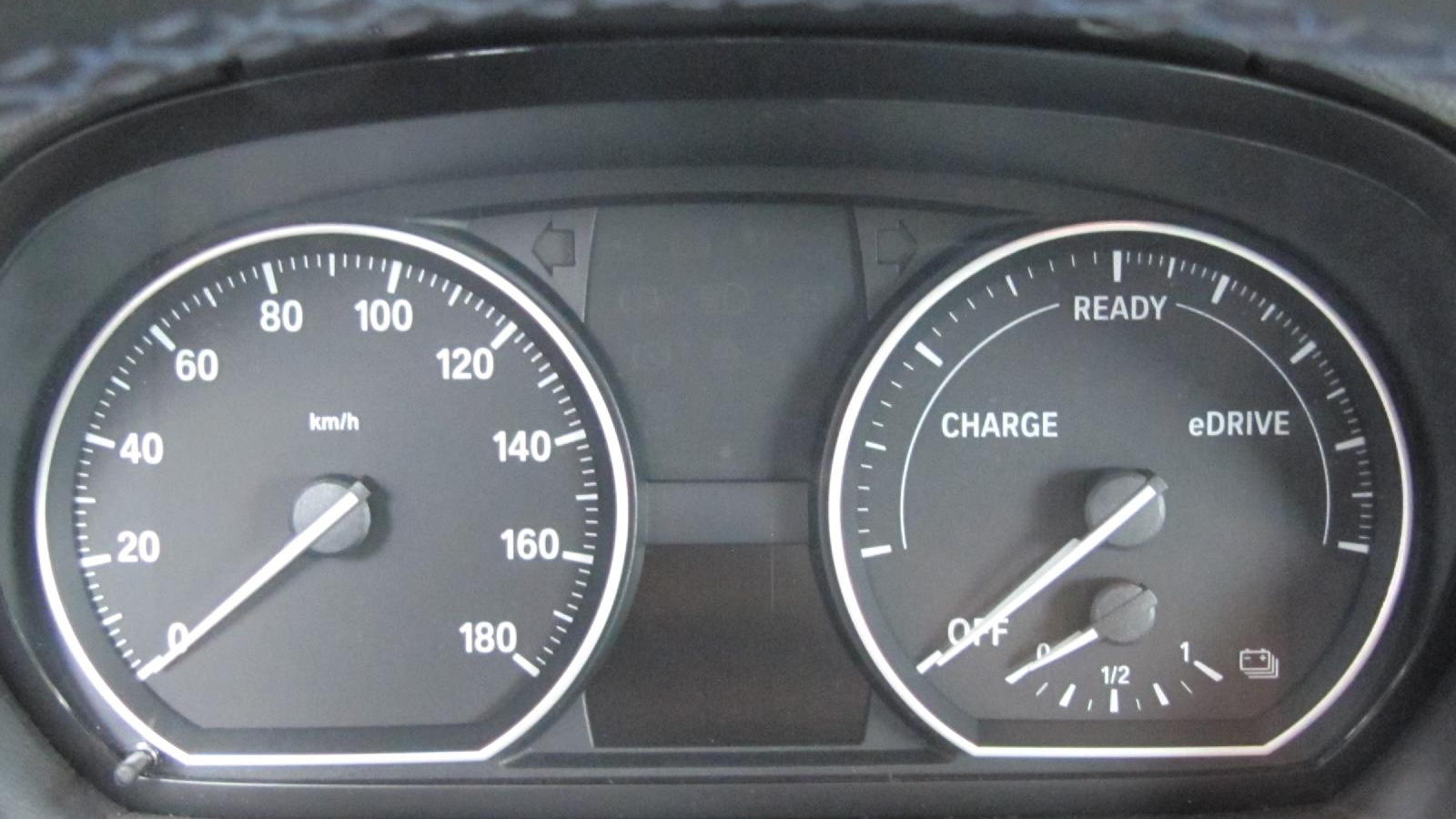 The choices among electric cars just keep getting better, as BMW has now announced the lease details for the first stage of its evolution into BMW-branded electric cars.

The ActiveE, an all-electric version of the 1-series, will be available for lease requests later this summer. It will be offered in four California markets--Los Angeles, San Diego, San Francisco, and Sacramento--along with the greater New York metro area and Boston.

Actual deliveries will start in September or October this year. And previous lessees of the Mini E may get priority on the waiting list for this new type of BMW drive technology.

Using a substantial lithium-ion battery pack, the ActiveE should have a range of around 100 miles. The batteries are both heated and cooled via circulating liquid to keep the pack temperature within tight parameters.

Of the ActiveE markets, Boston and New York are in colder settings, which typically compromise electric vehicle range and performance.

BMW says that the ActiveE will have a 125-kilowatt (170-horsepower) motor that produces 184 foot-pounds of torque, and should make the sprint from 0 to 62 mph in less than 9.0 seconds. This means its performance will be a shade better than the 2011 Nissan Leaf, but perhaps not as good as the 2011 Chevrolet Volt.

The lease is priced at 499 per month, with $2,250 down. While this seems high, compared to the 2011 Nissan Leaf ($349 per month and $2000 to start), if BMW follows the pattern of the Mini E program, the BMW ActiveE will include comprehensive and collision insurance, all maintenance, even replacement wipers.

The Mini E leased for around $700 per month, so the ActiveE's $499 is at least less than the cost of that two-passenger electric conversion.

Like the Mini E, ActiveE lease is only for two years. That suggests that this is just field-testing for the drivetrain that BMW plans to use for their carbon-fiber bodied, electric-drive MegaCity urban minicar, now to be called the i3.

Does this smack just a bit of the General Motors EV1, with the subsequent recall and destruction of all those electric cars? Perhaps so, but GM never announced plans for a single followon vehicle, whereas BMW has already confirmed two plug-in cars: both the i3 battery electric minicar and the i8 plug-in hybrid.

A total of 700 ActiveE cars will be available here in the U.S., out of a global total of 1,100 BMW ActiveE models to be built. Other markets will include Germany, the U.K., Japan, and China.