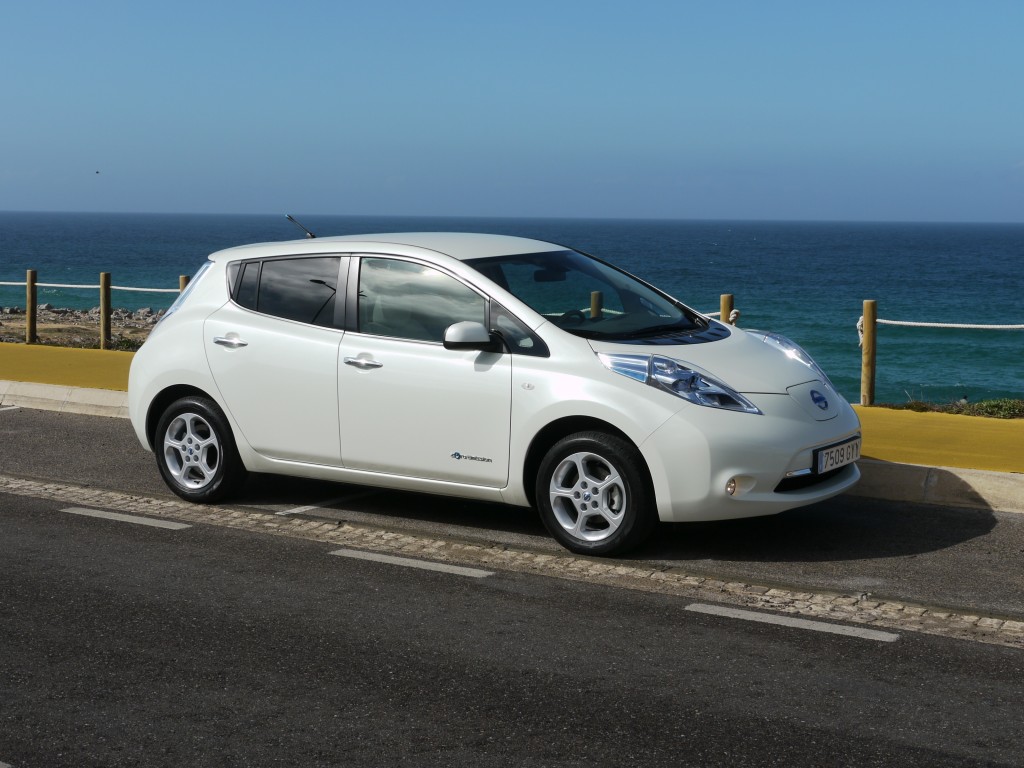 On August 31, 2010, Nissan opened the ordering process for its 2011 Leaf, and over the follow months has gradually extended the initial markets on the West Coast and Tennessee to include a wider geography.

The ordering process for the 2011 Nissan Leaf is unlike that for almost any previous new car. Nissan has received compliments for accepting orders at the corporate level, working directly with end customers, and then--after the order was initiated at the corporate level--letting the customer picked a dealer where they would pick up their 2011 Leaf.

Dealers competed to get Leaf orders sent to their dealerships, quite different from the typical car ordering process where the dealer has an allocation of specific models, and the customer must "compete" with other customers who might want that same vehicle.

Leaf buyers had to commit only $99 to Nissan Corporate to initiate and confirm their specific car order, and then searched the range of dealers to discover which one was most attractive for handling the final delivery.

Nissan dealers offered bottom-line prices for the 2011 Leaf, starting at sticker price, and in many markets, quickly presenting discounts of $1000 to almost $2000 below that level.

For virtually all the first 2000 or so 2011 Nissan Leaf orders, buyers assessed the "dealer experience" as positive. Leaf dealers were reported as attentive, responsive and dedicated to actually serving the 2011 Leaf customers.

However, Nissan Corporate had assured 2011 Leaf customers that the delivery process would also be smooth and attentive, and that has not been the case.  There is an active thread on the Nissan Leaf forum noting dissatisfaction with the corporate followup on 2011 Leaf orders.

Complaints include questions about priority in who is actually getting their car, questions about complete breakdown in feedback on when cars will arrive, and concerns about how ineffective and clueless is the Leaf customer service staff when they are contacted for information.

On another Leaf forum thread, an unhappy customer noted, "Why are people who ordered 3-4 months after me getting their cars before I do?" The customer added, "My dealer didn't know, his corporate contact didn't know, so who did?"

Fortunately for Nissan, those customers who have actually received their 2011 Leafs report a very positive overall review of the car.